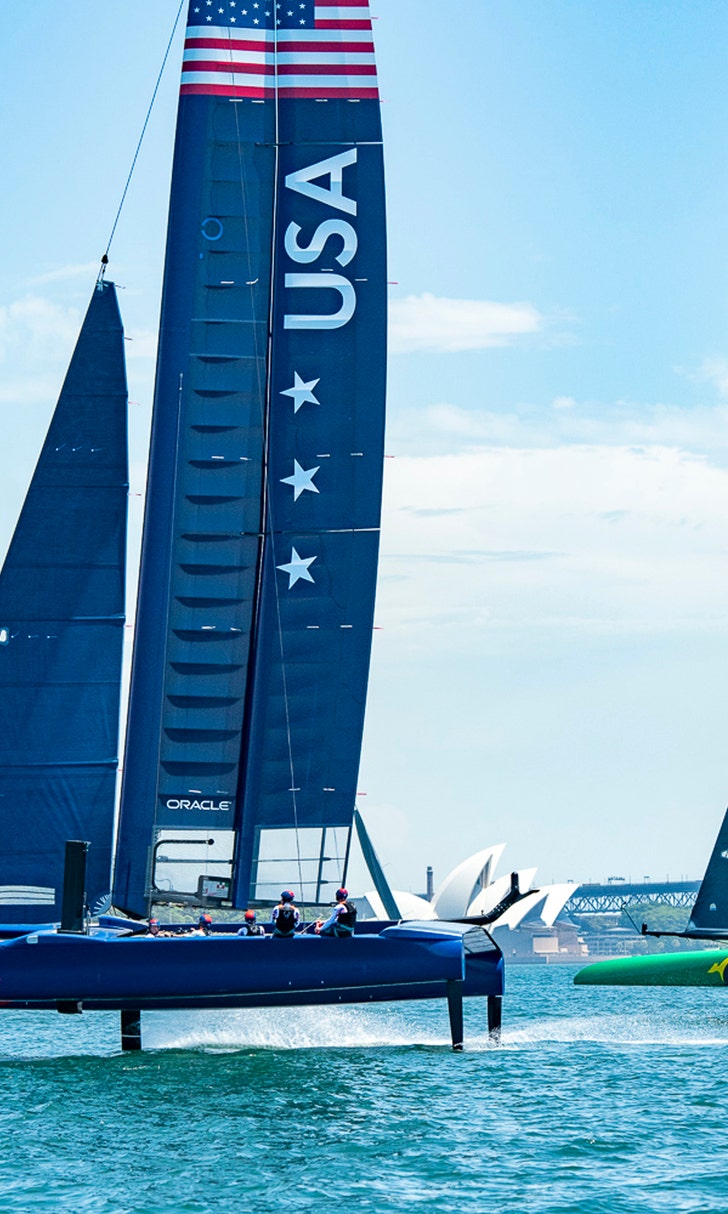 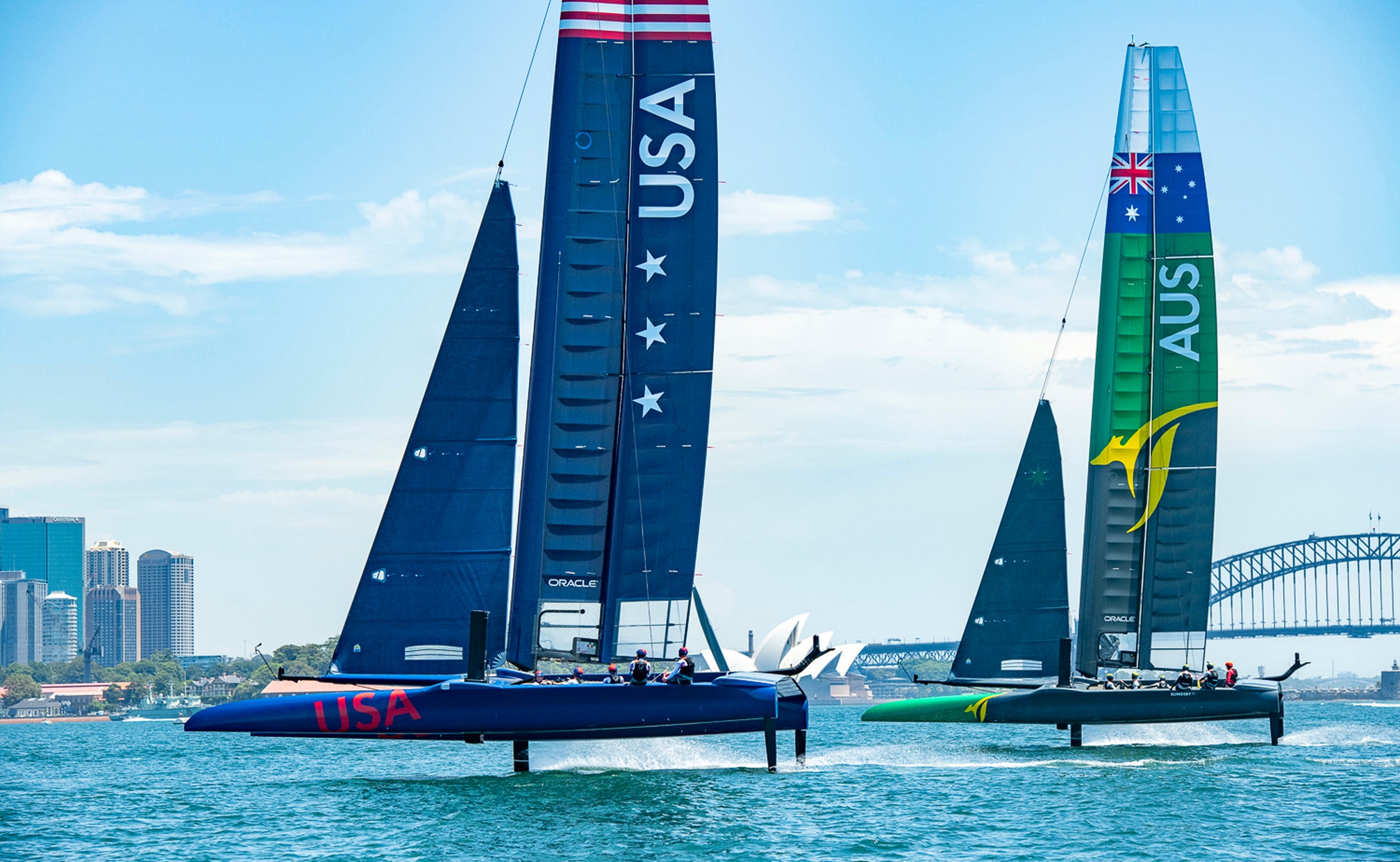 SYDNEY (AP) — Boats skippered by Australian Olympic gold medalists Nathan Outteridge and Tom Slingsby are among the favorites in the inaugural SailGP races starting on Sydney Harbour on Friday.

A fleet of six super-charged F50 catamarans capable of reaching speeds up to 90 kilometers per hour (55 mph) will represent different nations in the two-day, six- race event, with Slingsby leading the Australian boat and Outteridge the Japanese entry.

"Nathan is the favorite but I'm confident in our team and I think we can beat him if we do our job," Slingsby said Thursday.

SailGP is the sailing league founded by tech billionaire Larry Ellison and five-time America's Cup winner Russell Coutts. It features many of the world's top sailors racing 50-foot, wing-sailed catamarans that fly across the top of waves on hydrofoils. Teams will compete at five tour stops, with the finale being a winner-take-all, $1 million match race between the top two teams to crown the 2019 champion.

The boats will meet in five races in Sydney with the two highest-scoring boats facing off against each other in Saturday afternoon's final.

"I love how everyone keeps saying were the favorites, all of the guys up here have got incredible talent," Outteridge said at the skipper's media conference on Thursday.

New Zealander Phil Robertson, skipper of the Chinese entry, said no one is sure what to expect.

"It's a pretty daunting thought, to be honest, lining up on Sydney Harbour for the first time with six boats going at the speeds that these boats do," Robertson said.

The other three teams will be skippered by nationals: Britain by 49er class world champion Dylan Fletcher, France by Nacra 17 world champion Billy Besson and the United States by Rome Kirby of Newport, Rhode Island, who also sailed with Oracle Team USA in the 2013 America's Cup.