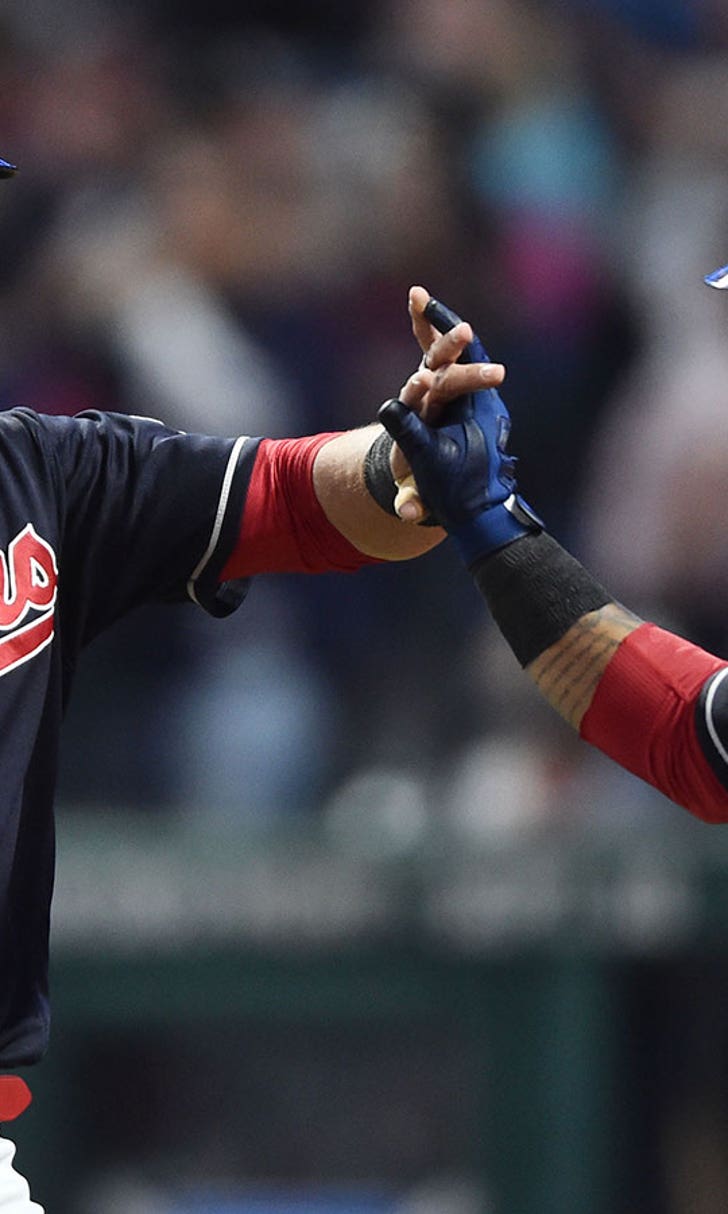 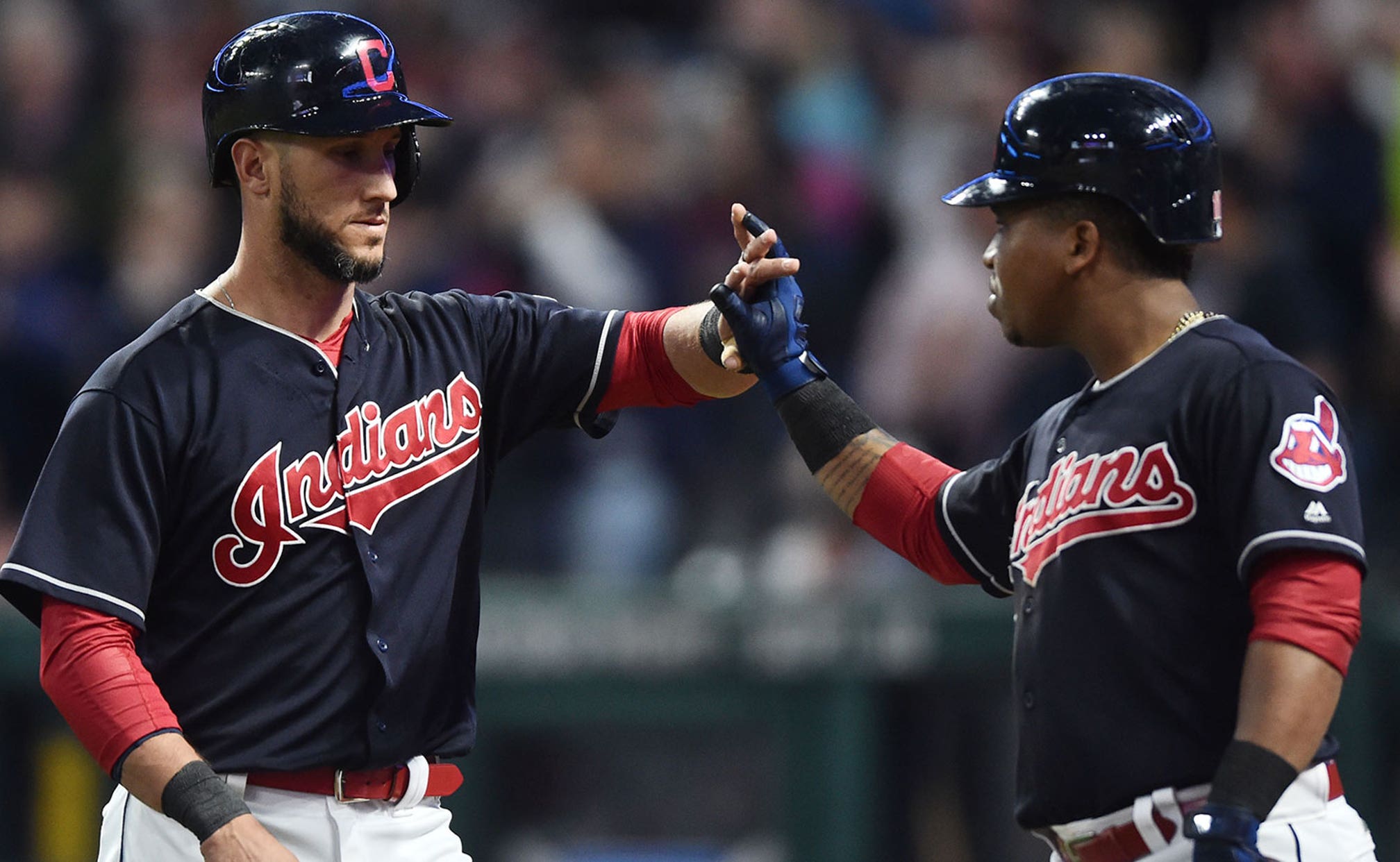 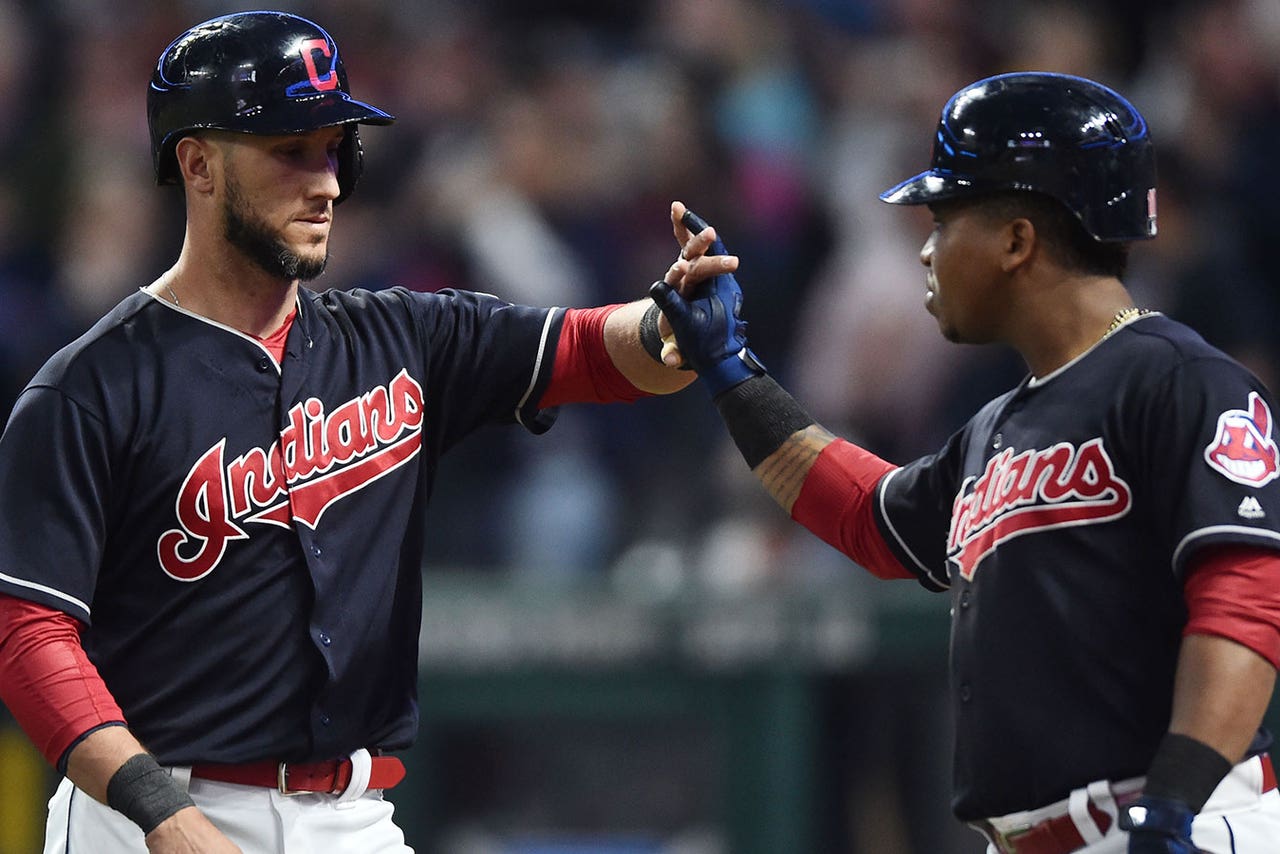 CLEVELAND (AP) -- Unrelenting and unbeatable at the moment, the Cleveland Indians refuse to lose.

With their latest overpowering win, they extended baseball's longest winning streak since 2002 to 19 games with an 11-0 blowout of the Detroit Tigers on Monday night to move closer to a record that has stood for 101 years.

Francisco Lindor tripled home three runs off rookie Myles Jaye (0-1) in the second inning, and the Indians, who haven't lost since Aug. 23, added another blowout to their growing list of lopsided conquests.

The defending AL champions aren't just rolling, they're steamrolling opponents, outscoring them 132-32 during a stretch that includes six shutouts.

Carlos Carrasco (15-6) struck out nine in six innings, Lindor had four RBIs and Jose Ramirez hit a two-run homer as the Indians lowered their magic number to clinch the Central to six.