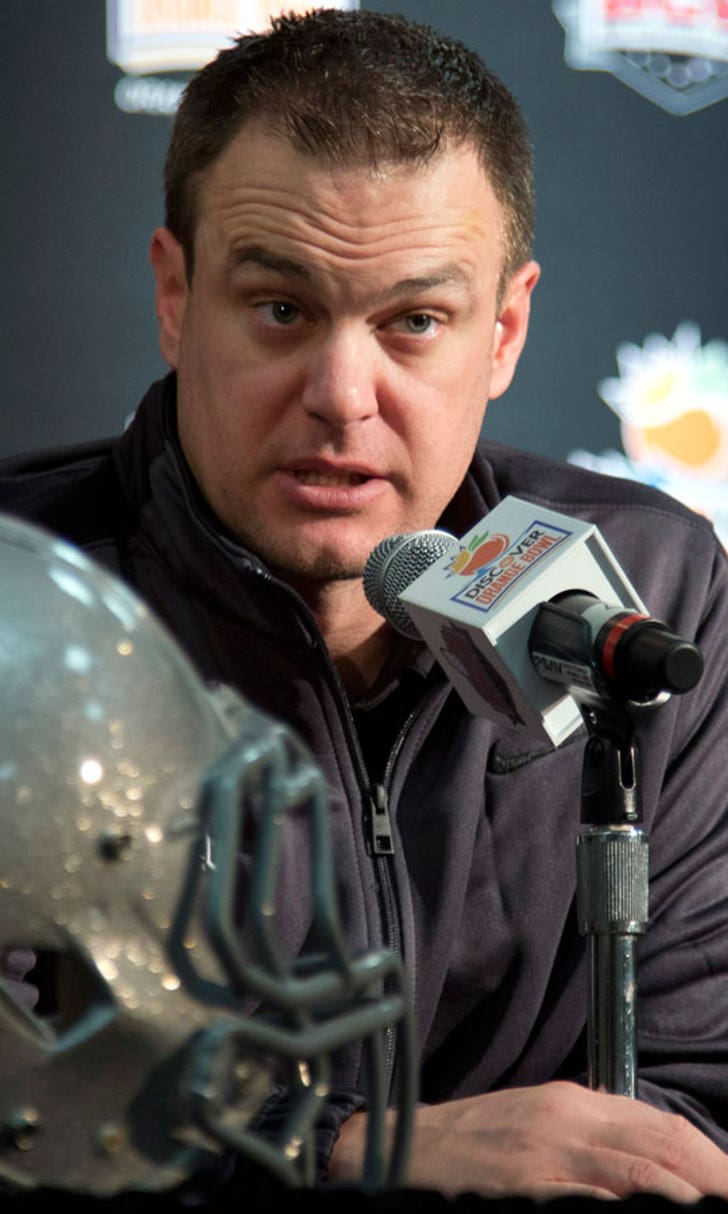 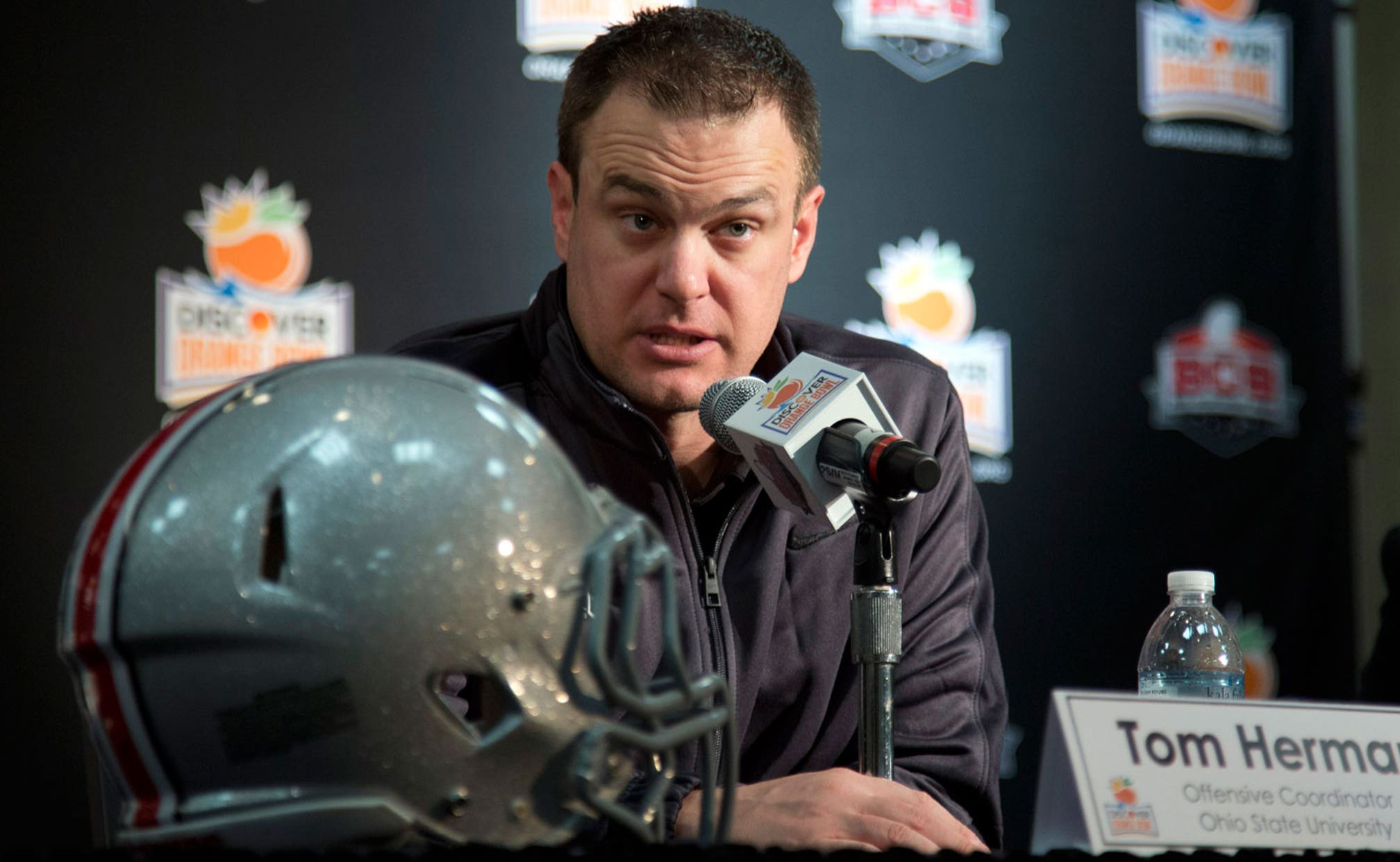 Herman to Houston made official 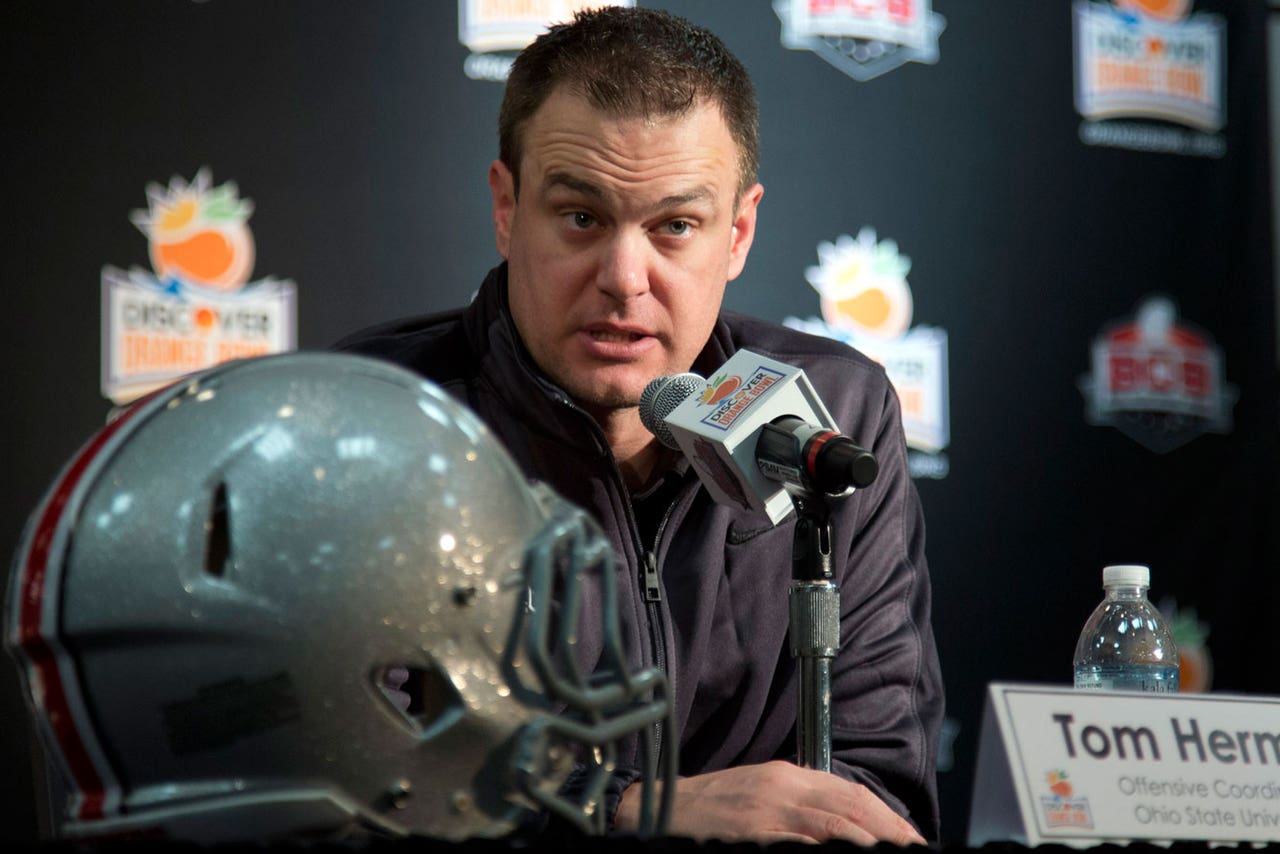 Herman takes over for Tony Levine, who was fired last week.

Herman agreed to a five-year, $6.75 million deal to take over the Cougars, who went 7-5 this season.

He has been quarterbacks coach and offensive coordinator for Ohio State teams that have gone 36-3 the past three seasons. He will remain with the Buckeyes throughout the team's playoff run.

The Cougars were 21-17 under Levine, including bowl appearances the past two seasons. They will play in the Armed Forces Bowl against Pittsburgh at Fort Worth, Texas, on Jan. 2.