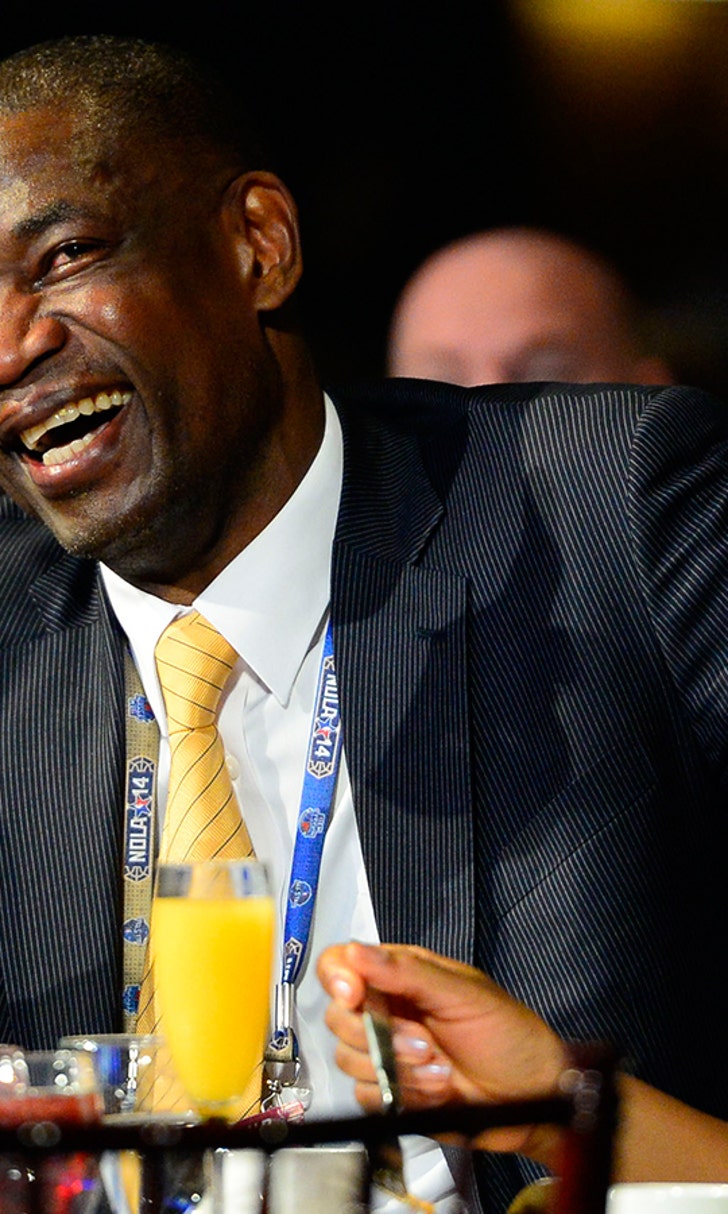 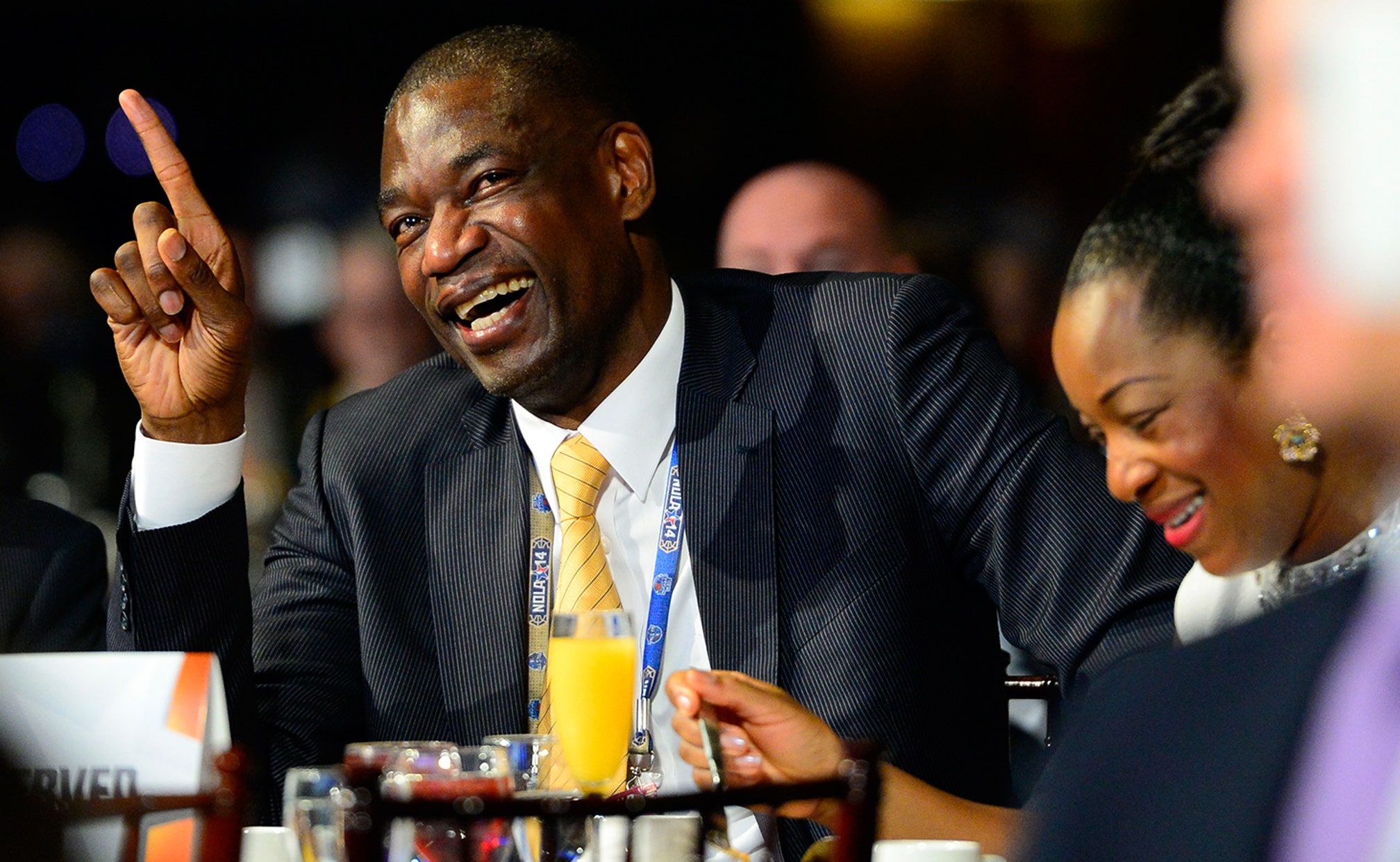 This highly unexpected image of Dikembe Mutombo standing next to a roughy 18-foot-tall giraffe was made possible by ZooKazam.

ZooKazam is an educational and adventurous augmented reality app that, among other visuals, can produce a picture of a giant suited man who played basketball standing alongside a giant African herbivore somewhere indoors in a room with red walls and a potted plant. It's perfect.