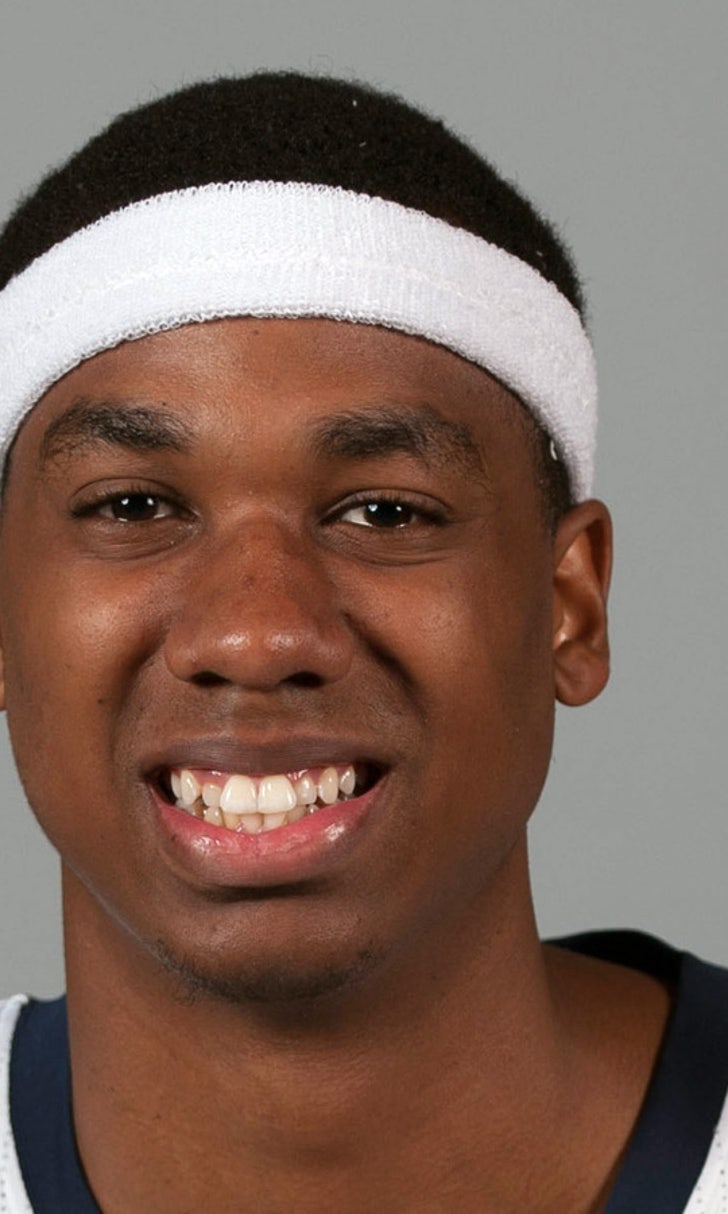 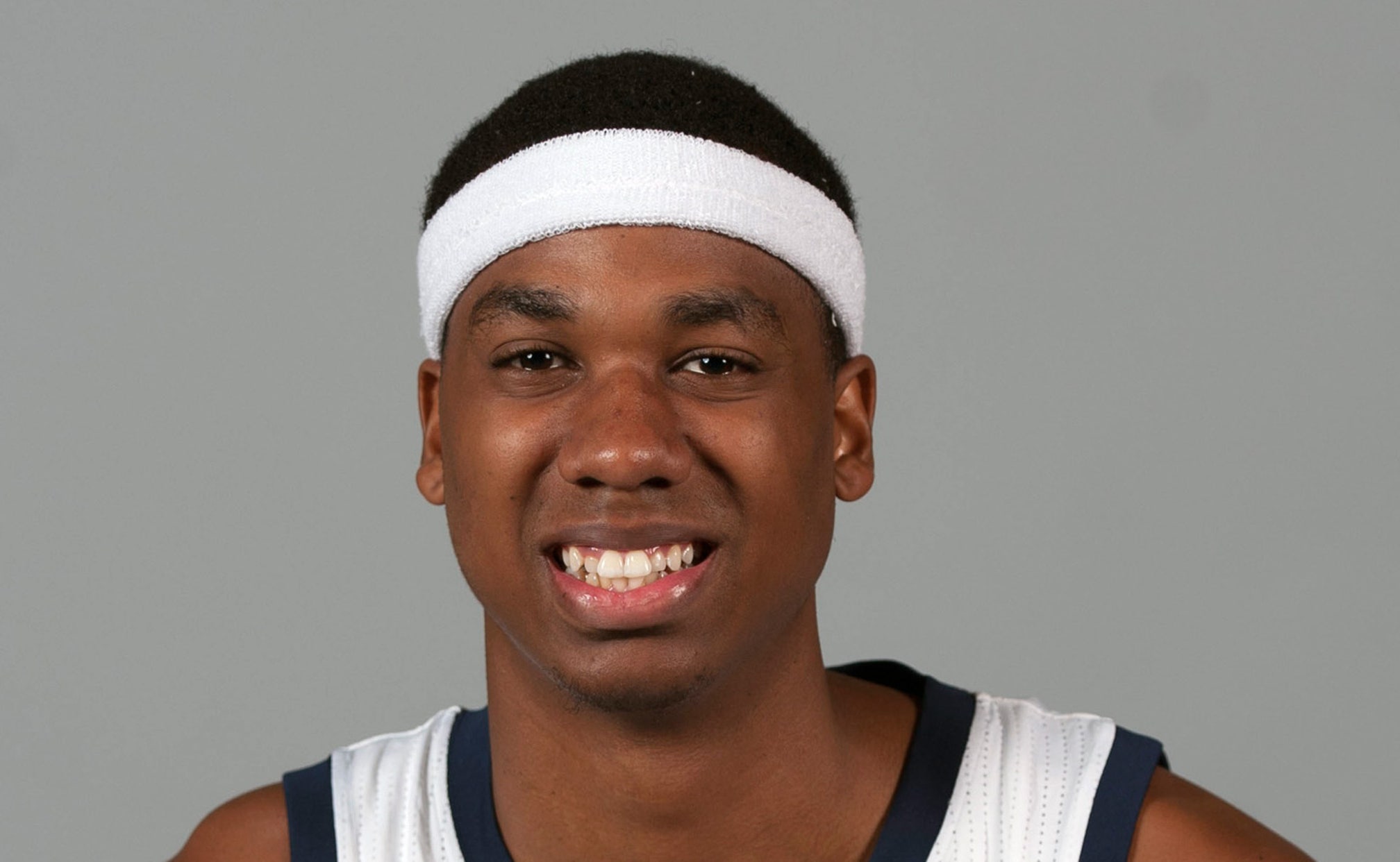 previous story
UCLA focuses on being 'precise' in upcoming game vs. Stanford
next story
No. 6 Louisville blows out Savannah State 87-26 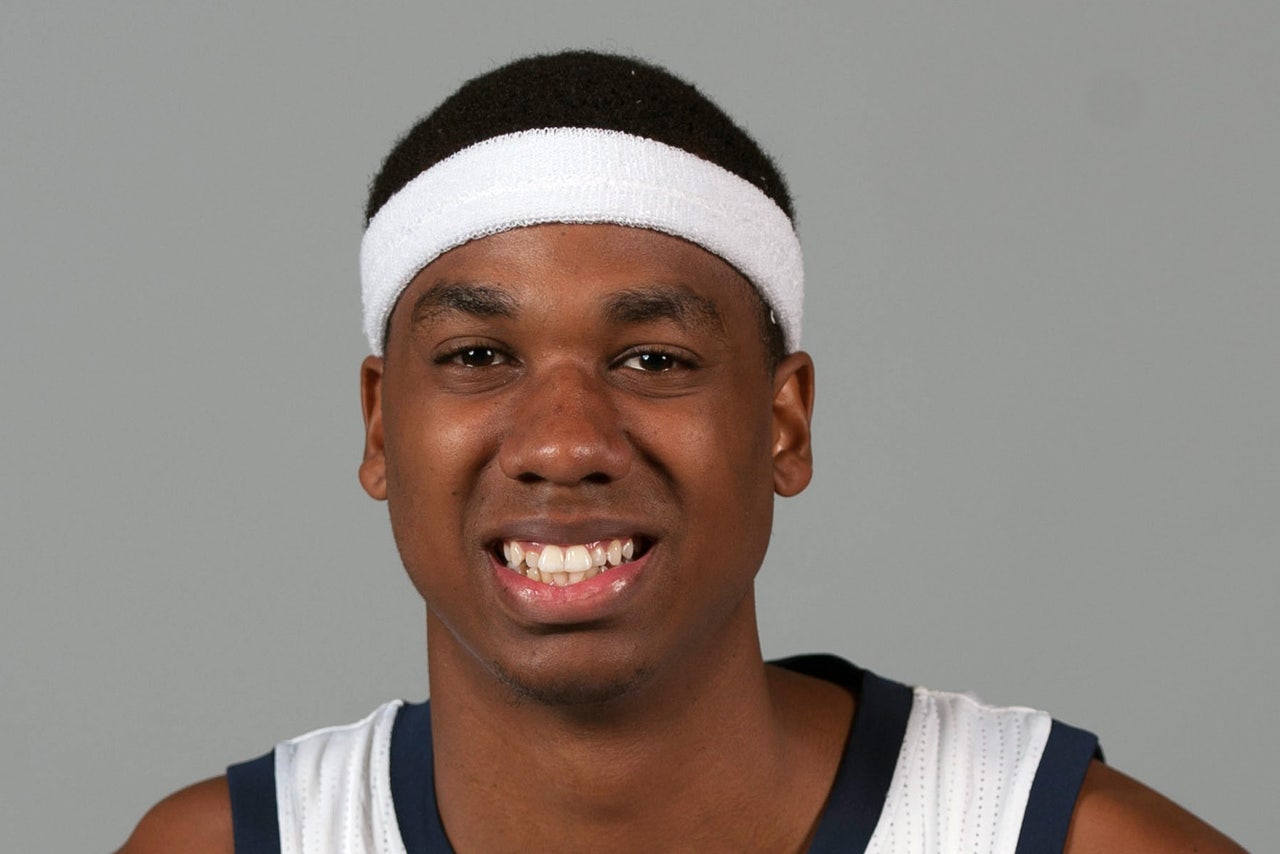 In response to the right ankle injury suffered by center Chris Andersen on Sunday night against the Charlotte Hornets, the Miami Heat announced on Monday that they have waived guard Shannon Brown and signed big man Hassan Whiteside.

Whiteside was selected in the second round of the 2010 NBA Draft by the Sacramento Kings and spent two seasons with them before playing in China and Lebanon. The 7-foot center most recently was with the Memphis Grizzlies in addition to a stint in the D-League with the Iowa Energy.

Brown was signed as a free agent this offseason and appeared in five games this season with the Heat, averaging 4.0 points in 17.8 minutes.

The Heat have a crowded power rotation on the bench with Udonis Haslem, Justin Hamilton, Josh McRoberts and Andersen. Each of those players, however, has suffered injuries this season. Their guard depth may be an issue with the departure of Brown given the injuries to Dwyane Wade and Norris Cole.