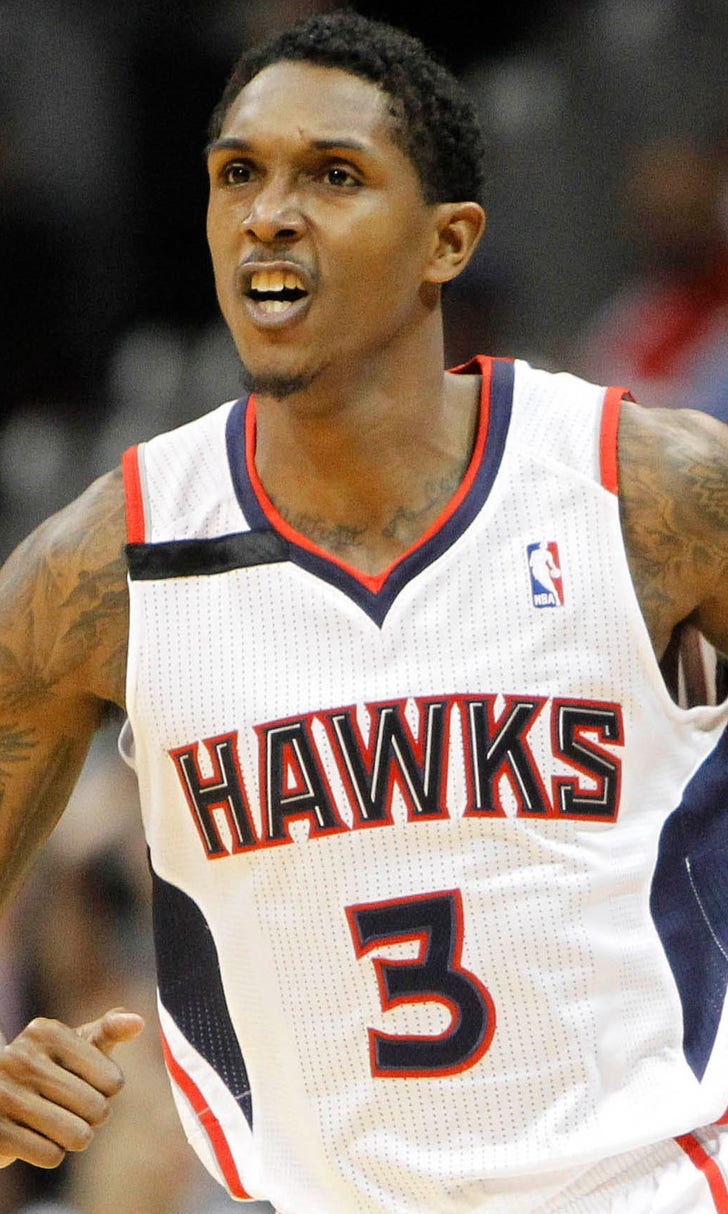 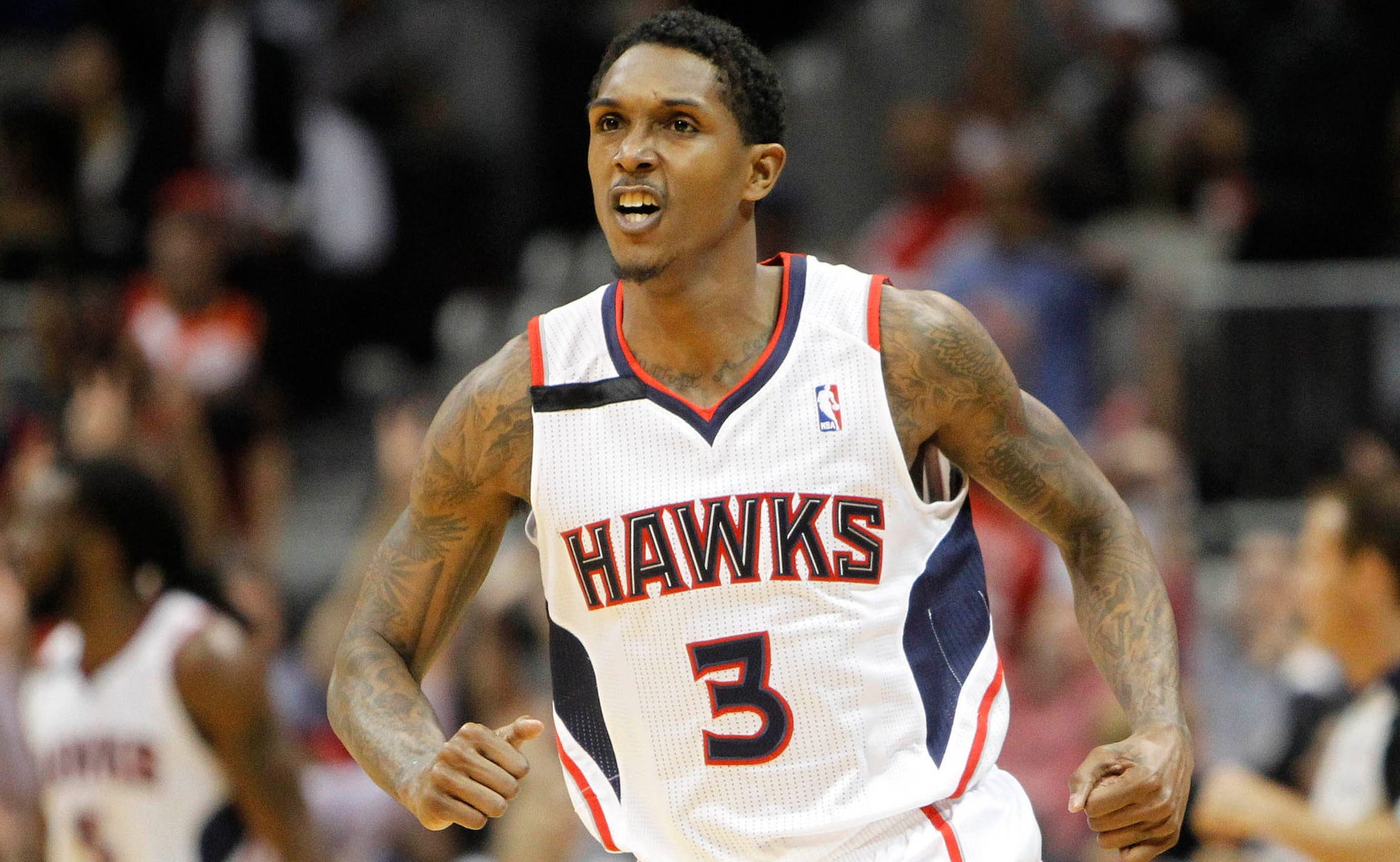 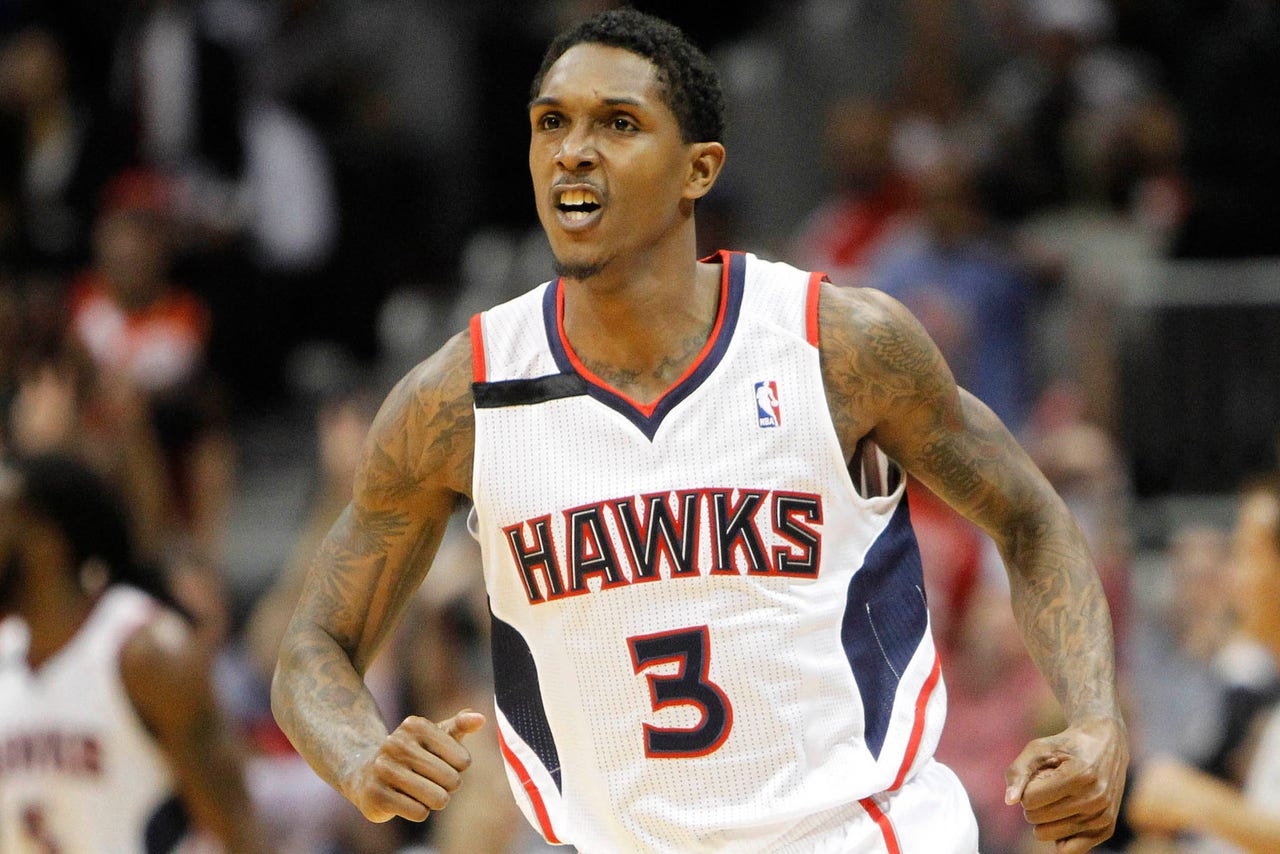 The Hawks have traded Lou Williams to the Raptors in a move to clear salary cap space for free agency.

In exchange for Williams and 2013 first-round pick Lucas Nogueira, Atlanta received John Salmons. The swingman has a $7 million team option for the upcoming season that the Hawks will terminate with a $1 million buyout on Monday.

The loss of Williams frees up $5.4 million off the Hawks' payroll for 2014-15. Their projected salary-cap space for the summer is expected to sit at $15.5 million.

Williams, a metro Atlanta native, averaged 10.4 points, 3.5 assists and 2.1 rebounds in 24.1 minutes per game last season as he bounced back from an ACL tear.