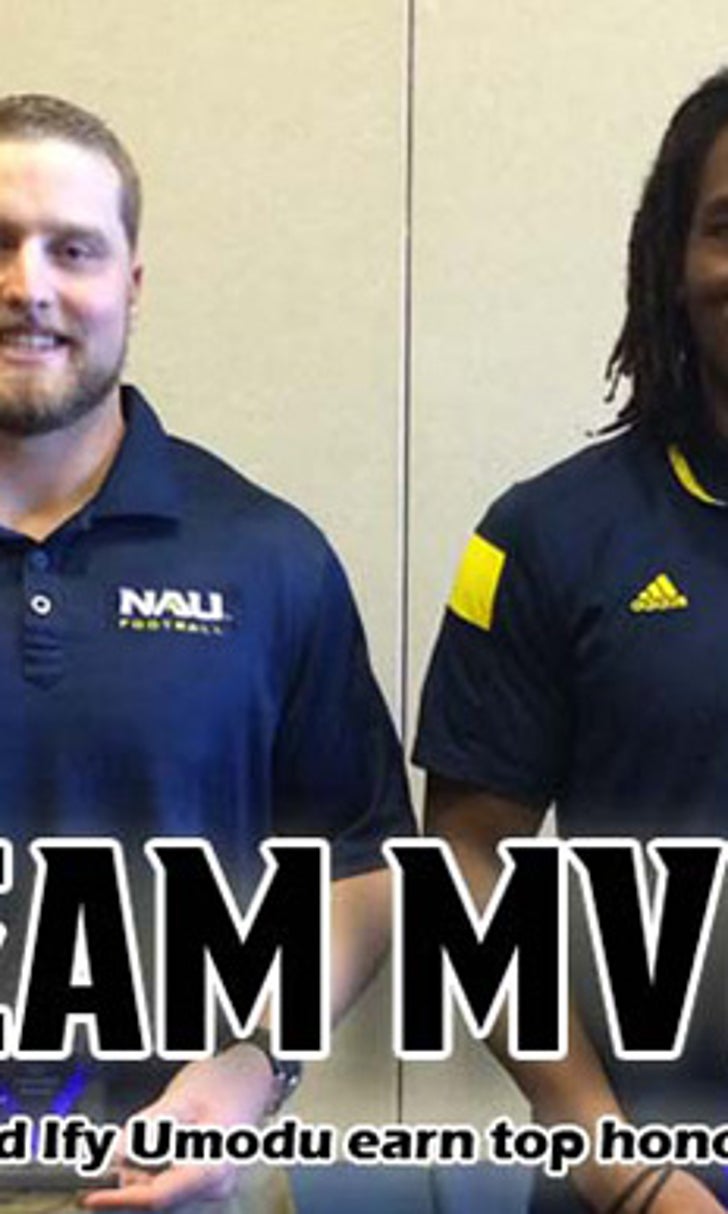 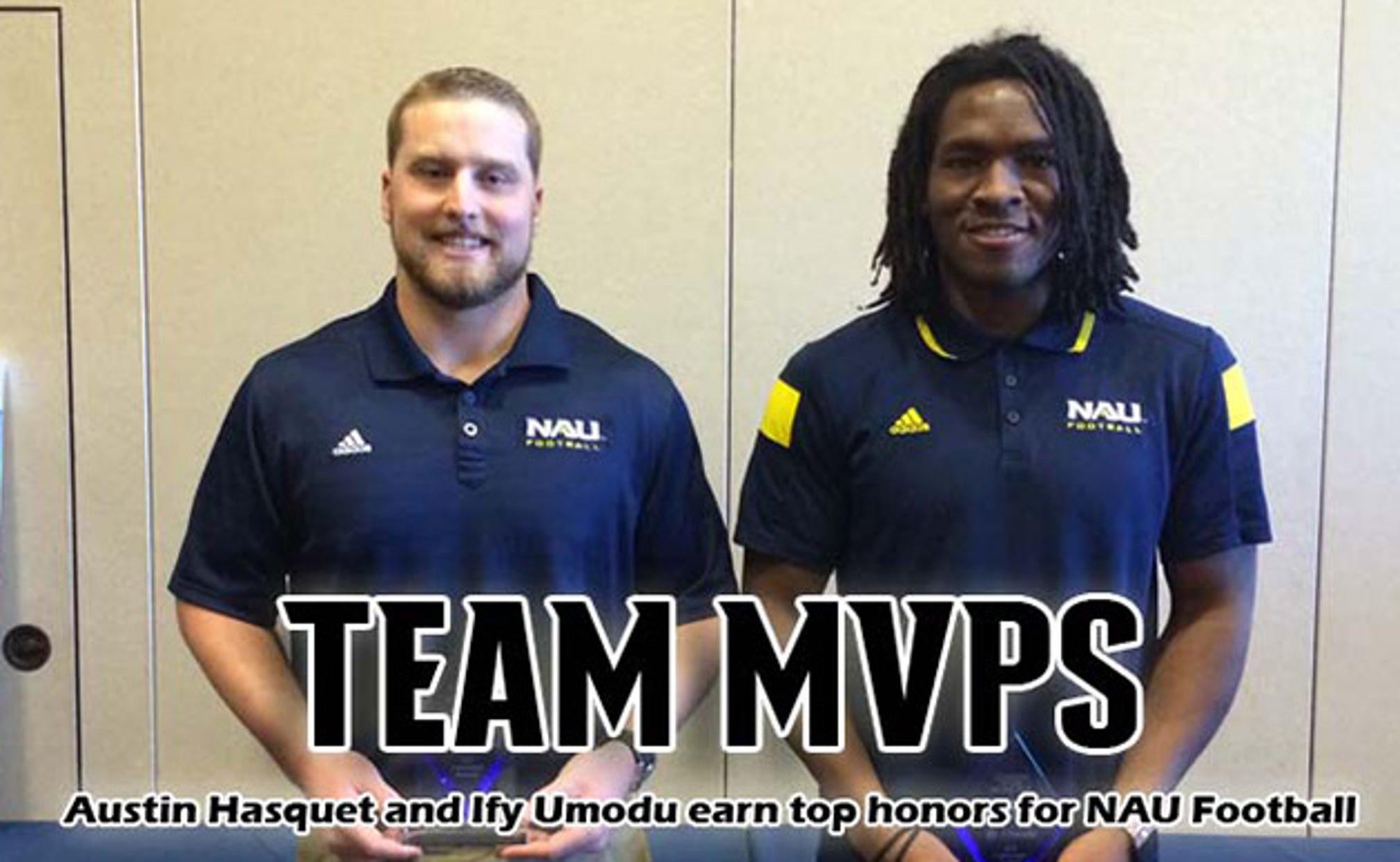 Hasquet also won the team's Academic Excellence Award. He finished second on the team with 87 tackles and also registered one interception and one sack. Umodu had a team-high 47 receptions for 691 yards and five touchdowns.

Here's what the players had to say after being recognized.

Hasquet: "Being the Defensive MVP is truly humbling. I'm honored to be singled out, but at the end of the day all I try to do is perform at a level that allows me to help the team win games. I wouldn't have been named the MVP without the defensive line and secondary playing so well. It makes my job a lot easier when there are so many talented players around me."

Umodu: "Being named the Offensive MVP is a representation of the hard work my teammates and I put in during the offseason. They helped me be in the best possible position to succeed on the field and I'd like to thank them for everything we were able to accomplish."

Here are the remainder of NAU's award winners.

Newcomer of the Year: Marquice Paige