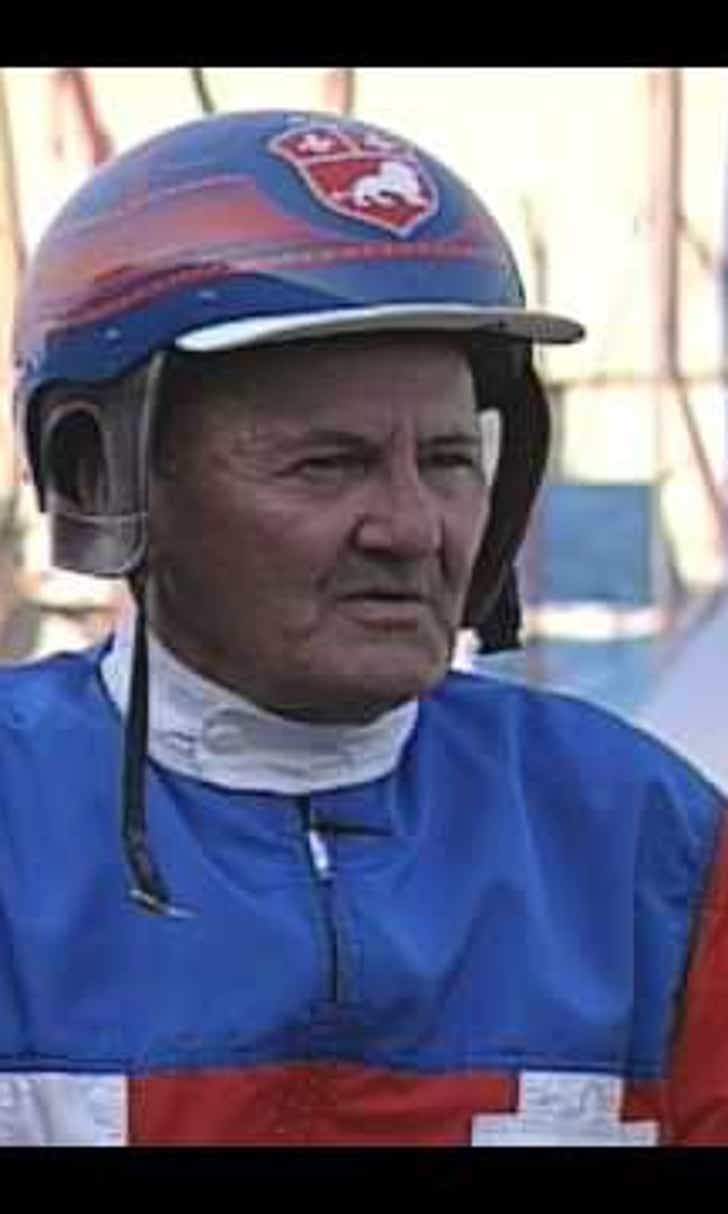 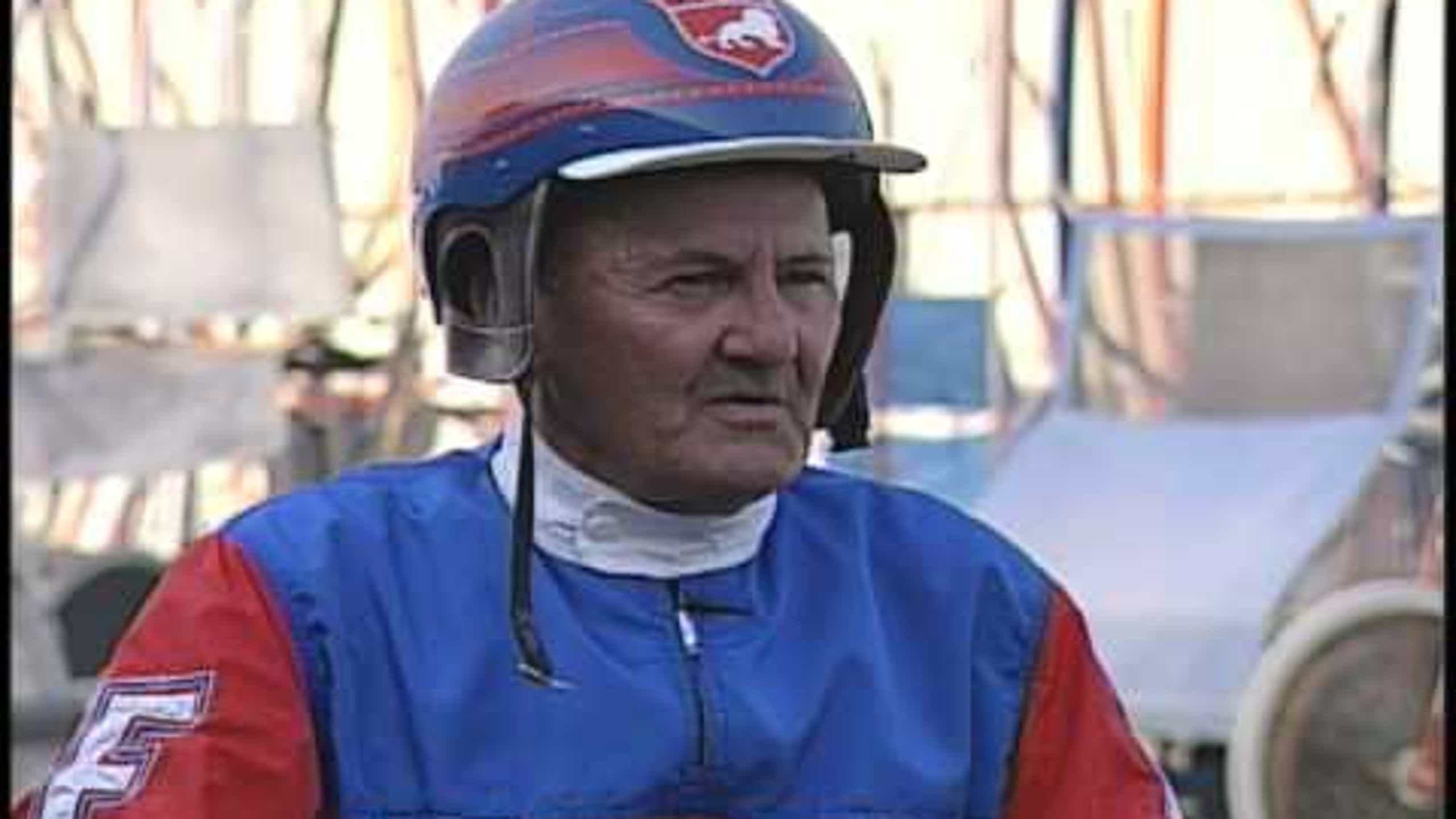 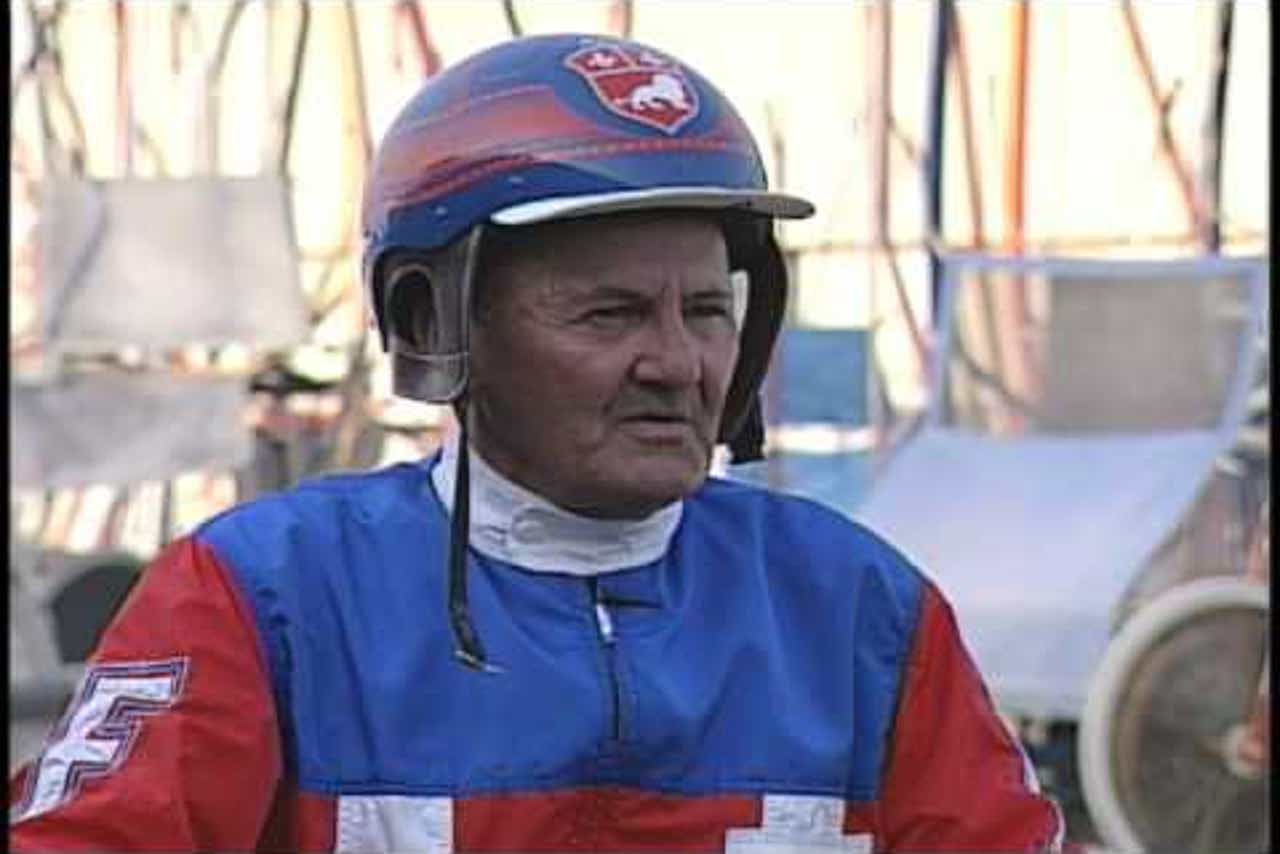 Harness racing Hall of Famer Herve Filion died on Thursday at the age of 77 after a long illness.

Filion recorded 15,183 wins in the sulky, which is third in North America to Dave Palone.

"God saw you getting tired and a cure not meant to be. So he put his arms around you and whispered "come to me." Our dad, Herve Filion, crossed the finish line like the champion he is and became our angel today. A true champion he will always be -- doctors have told us this is one for the books for sure! We appreciate all the well wishes and the memories that have been shared these past few weeks. We thank you for giving us our privacy during this heartbreaking time."

Per Horse Racing Hall of Fame:

Among the quantity of horses was a fair share of quality performers. He upset the great Albatross with Nansemond in The Little Brown Jug; he won the Dexter Cup with Marlu Pride and the Realization Pace with Adios Waverly, Keystone Pebble and Otaro Hanover. In 1986, Filion drove Quebec’s great trotting mare Grades Singing. In 1970 he gained more notoriety when he won five races on one card at Brandywine, Del., each in less than two minutes. At Windsor Raceway he also won seven races on a single program.