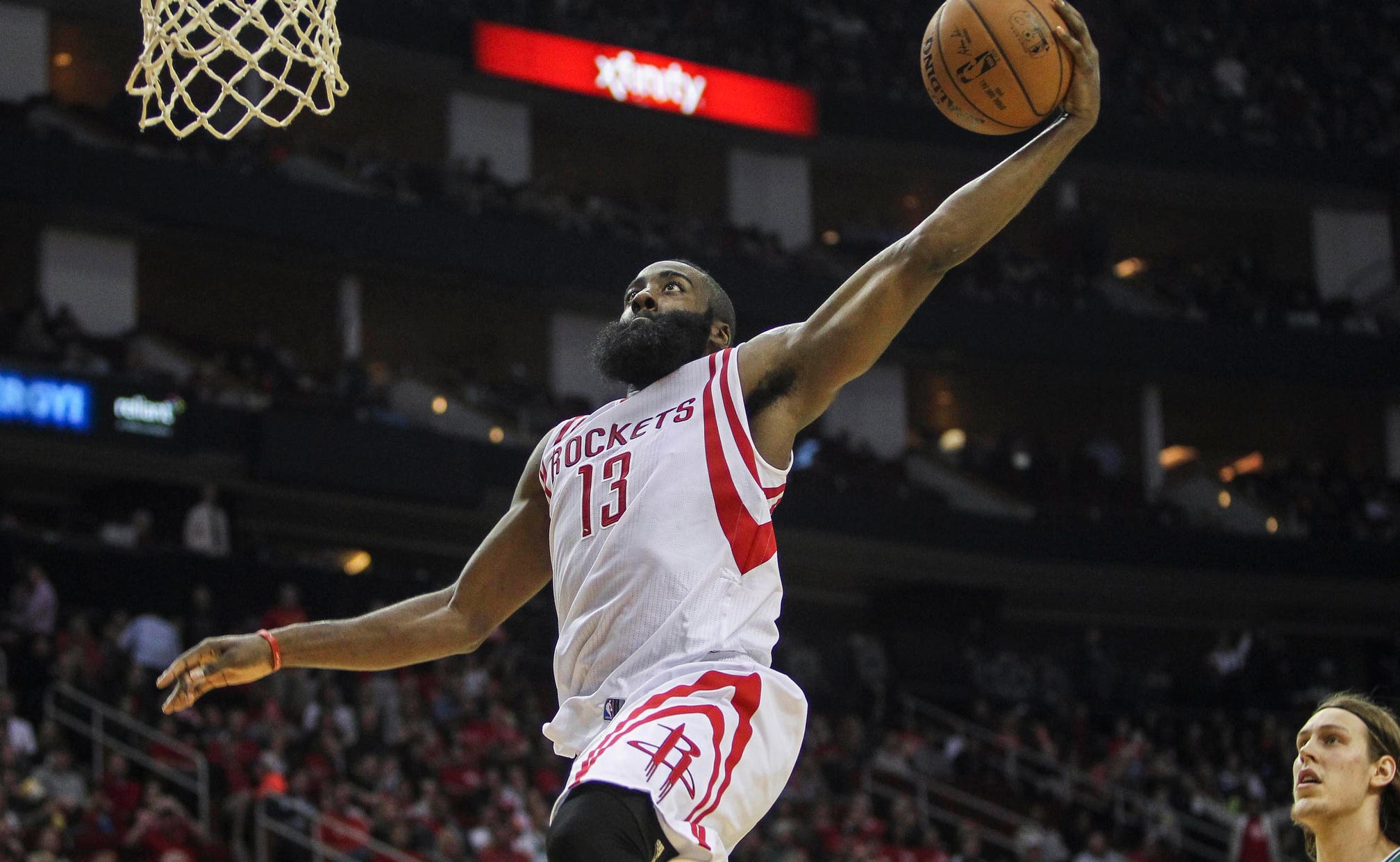 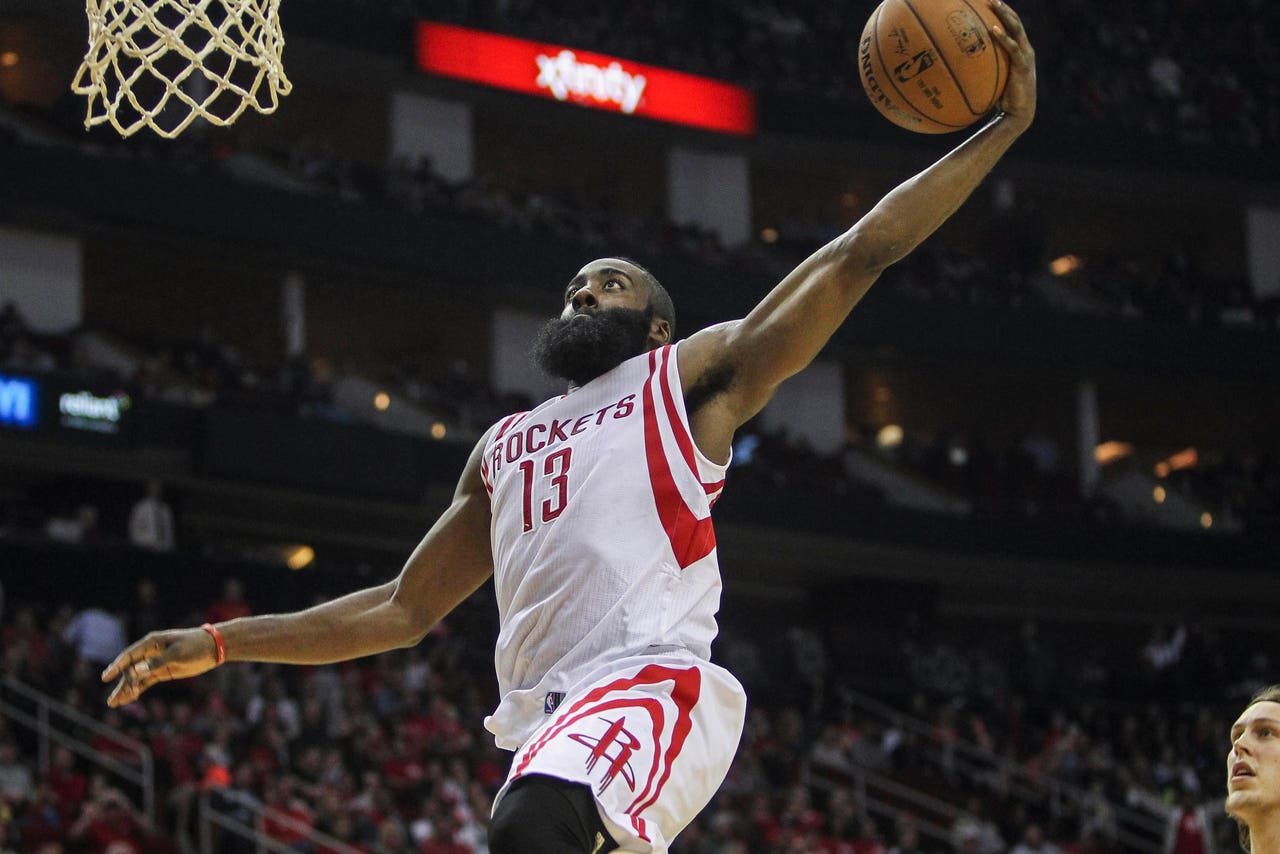 HOUSTON (AP) -- The Houston Rockets have put an emphasis on improving their defense this season.

James Harden had 26 points and eight rebounds, and the Rockets used a big first quarter to defeat the Boston Celtics 104-90.

"It's really good," Harden said of the defense. "Our first three games of the season have been really good defensively. We have a long way to go. We can get better."

Terrence Jones added 25 points and 10 rebounds, and Dwight Howard had 14 points and eight rebounds for the Rockets, who started 3-0 for the second straight season. Houston shot 35 percent from behind the arc and hit 28 of 40 from the free throw line.

Isaiah Canaan scored nine points after starting in place of Patrick Beverley, who missed the game with a strained left hamstring suffered Wednesday in Utah.

"I thought that for the most part, we got hands up and challenged them and did a pretty good job defensively," McHale said.

Jeff Green had 17 points, and Jared Sullinger added 14 points and nine rebounds for the Celtics, which finished 1 of 25 from behind the arc after starting 0 for 21.

Rajon Rondo was held to four points on 2 of 9 shooting to go with 10 rebounds and eight assists.

"I thought they played really aggressive out of the gate, probably more aggressive than we did on both ends of the court, especially the first nine minutes or so," Celtics coach Brad Stevens said. "I don't think we ever really caught up to that."

The Rockets opened up a 22-8 lead in the first six minutes behind eight points by Terrence Jones and five points from Trevor Ariza. Houston's lead grew to 37-18 on a Jason Terry three-pointer with 29 seconds left in the first quarter.

Boston got no closer than 11 in the second half.

"They were more aggressive," Sullinger said. "They got to the basket and all we did was shoot around the basket. We just have to play better."

Celtics: Olynyk finished with eight points and was in foul trouble throughout the night after scoring 19 points in the season-opening win over Brooklyn. . Marcus Thornton had nine points, and Brandon Bass, Evan Turner and Tyler Zeller each had eight points off the bench. . Boston finished 15 of 18 from the free throw line, with eight different players shooting free throws.

Rockets: Canaan got the start over veteran Jason Terry in part because McHale wanted to keep Terry's minutes down. "I try to keep Jet's (Terry's) time down some, so if he starts, time seems to get away from me a lot quicker," McHale said. "We'll bring in Jet as needed for balance." Terry scored seven points in 23 minutes.

Celtics: Plays at Dallas on Monday.

Rockets: Plays at Philadelphia on Monday.

The Rockets have now won 17 straight home games against Eastern Conference teams. The club said it is the longest active streak of home wins against the opposing conference in the NBA, according to information from the Elias Sports Bureau.