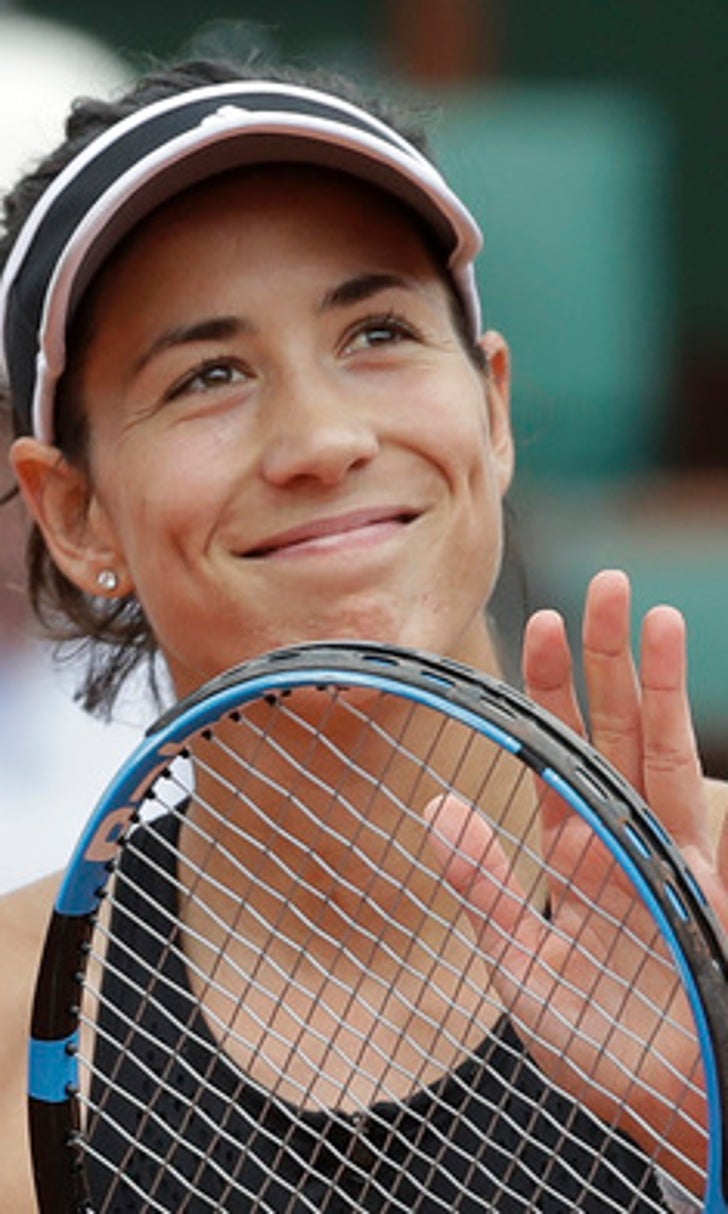 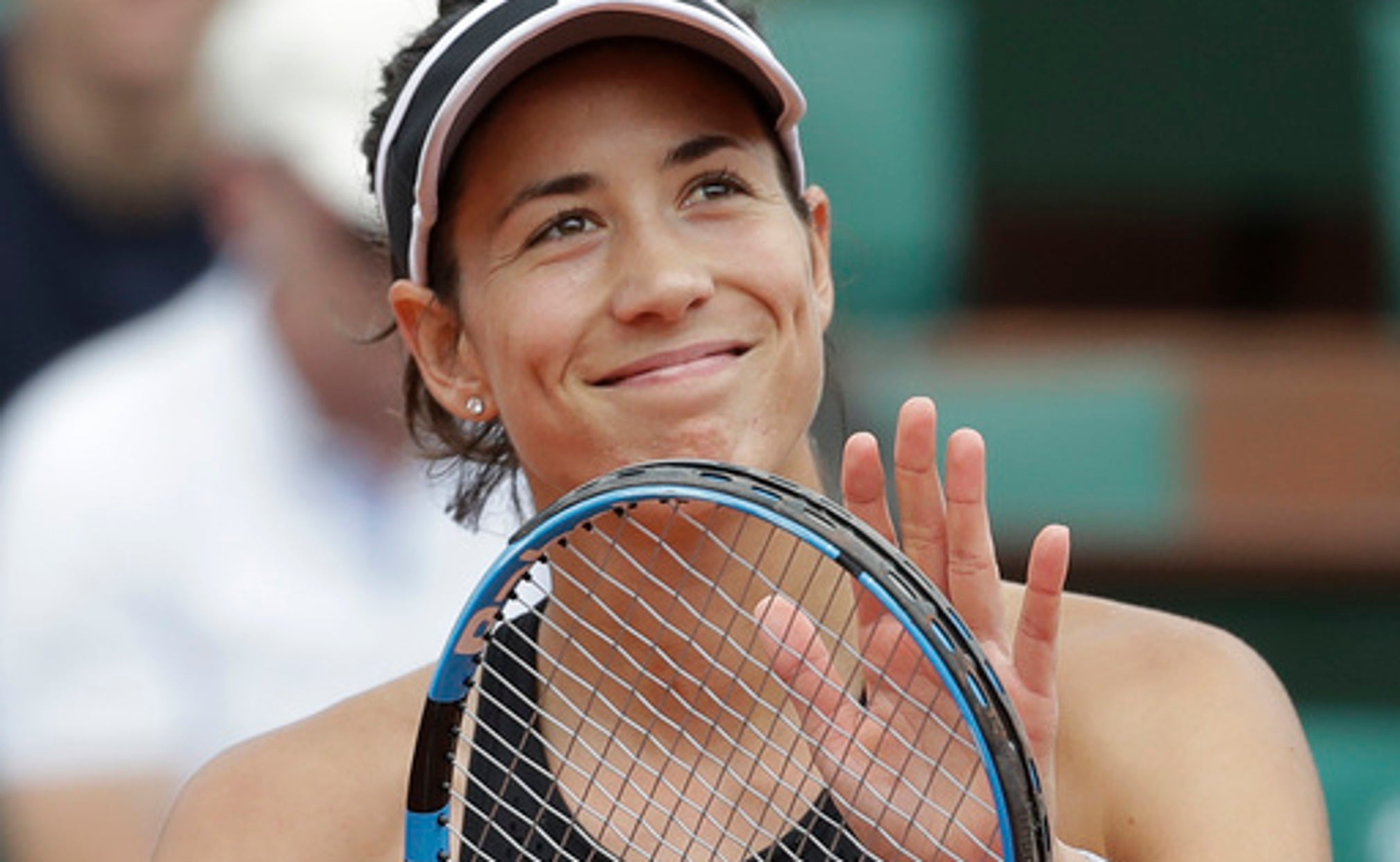 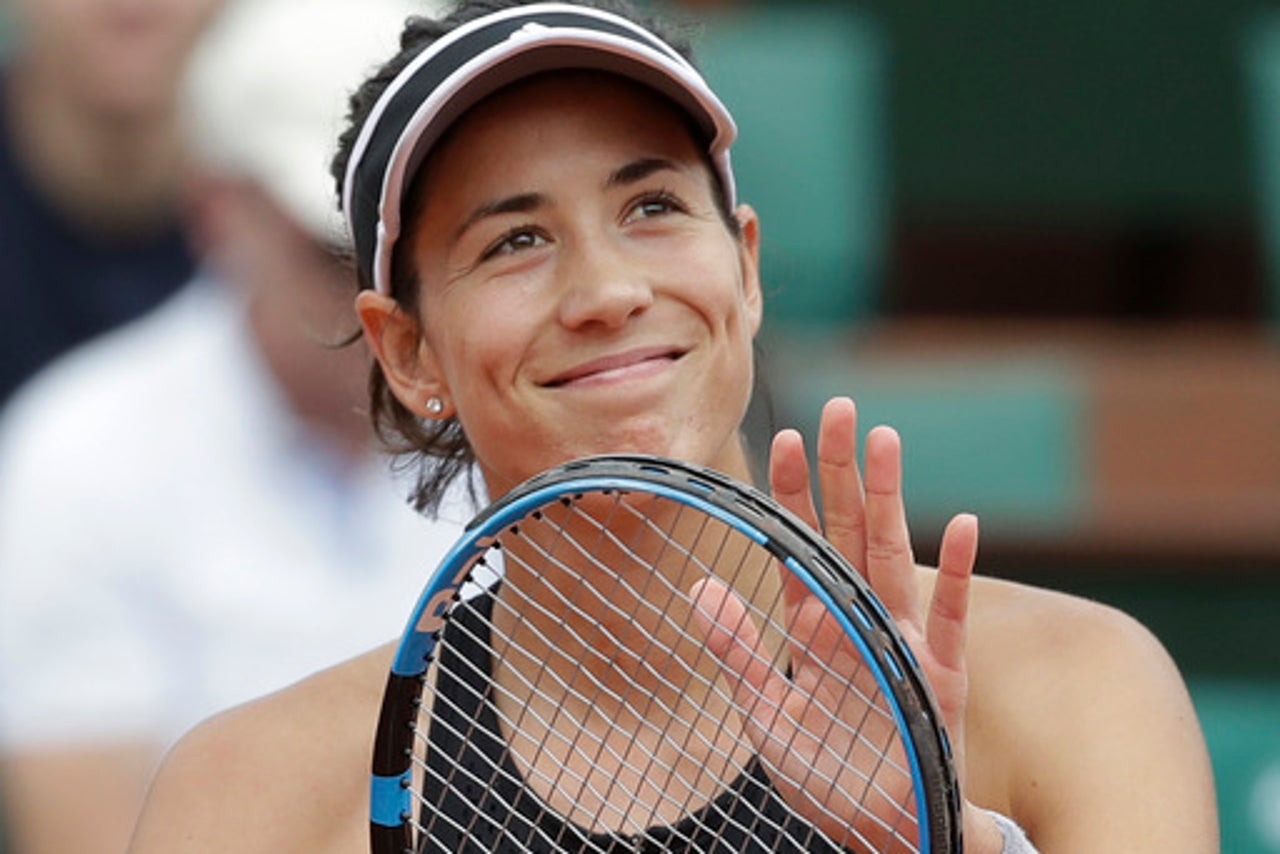 PARIS (AP) -- After Angelique Kerber's final backhand bounced out of bounds on Court Suzanne Lenglen, Simona Halep turned to her box and pointed to her head.

Coming from a player whose mental strength has often been questioned, the gesture spoke volumes.

The top-ranked player indeed showed solid nerves to turn things up after a really bad start in her French Open quarterfinal on Wednesday. After 2 hours and 14 minutes, Halep rallied past the 12th-seeded Kerber 6-7 (2), 6-3, 6-2 and reached the French Open semifinals for the third time.

"It was really about the mental," Halep said. "So I think that's why I won today. My head won it."

Halep got off a sluggish start and trailed 4-0 in the opening set. She fought back to force a tiebreaker but briefly lost her focus to drop the set after losing five consecutive points.

"After the first set I just stayed strong, I did not give up at all," Halep said. "I missed a lot at the beginning of the match. I tried to do too much. Then I changed a little bit of tactics and it worked."

Halep broke at the start of the second set and then Kerber dropped her serve again in the ninth game. In the decider, Halep came to the net more often to finish points and opened up a 4-1 lead. She broke again in the eighth game to seal the match.

Halep is still chasing her first Grand Slam title after several near-misses. She led Jelena Ostapenko by a set and 3-0 in last year's final at Roland Garros, but then fell apart and eventually lost to the unseeded Latvian in her second French Open final.

Halep next faces third-seeded Garbine Muguruza, who thrashed Maria Sharapova 6-2, 6-1 in a matchup of past French Open champions.

"I don't feel I'm favorite for this match, because she's played better than I have this year," Muguruza said. "She loves clay. She loves Roland Garros. She's shown it."

The No. 3-seeded Muguruza had lost all three previous meetings against Sharapova, who won two of her five Grand Slam titles at Roland Garros.

Muguruza has not dropped a set so far in this year's tournament as she seeks a second championship in Paris and third major trophy overall. The Spaniard won the French Open in 2016 and Wimbledon last year.

Sharapova looked far from her best right from the start, double-faulting three times to get broken in the opening game. She ended up with six double-faults and 27 total unforced errors, 12 more than Muguruza.

In men's play, Rafael Nadal was playing Diego Schwartzman bidding to reach his 11th semifinal at Roland Garros. Two past U.S. Open champions met in the other men's quarterfinal: No. 3 Marin Cilic against No. 5 Juan Martin del Potro.