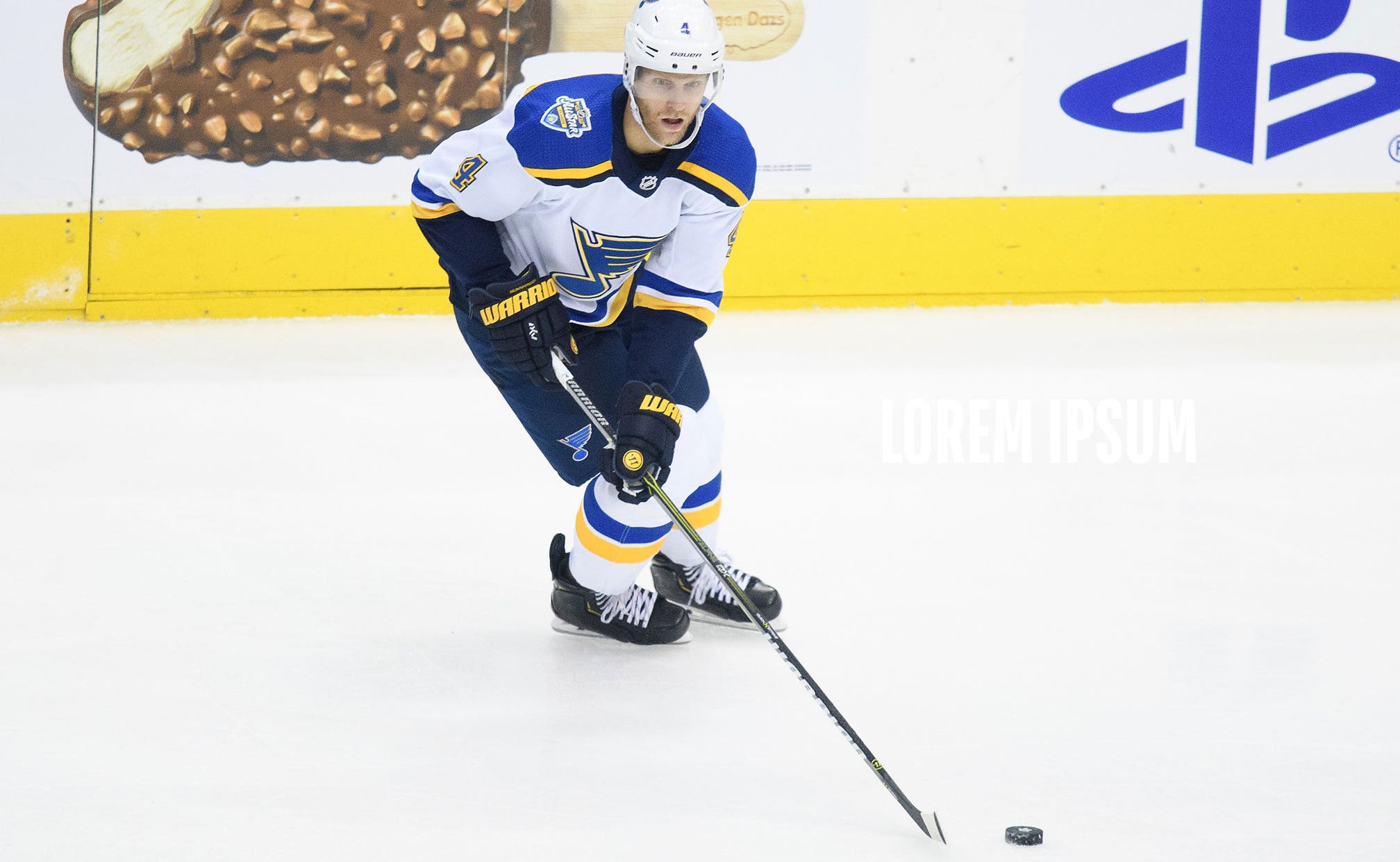 Gunnarsson expected to be a scratch vs. Flyers 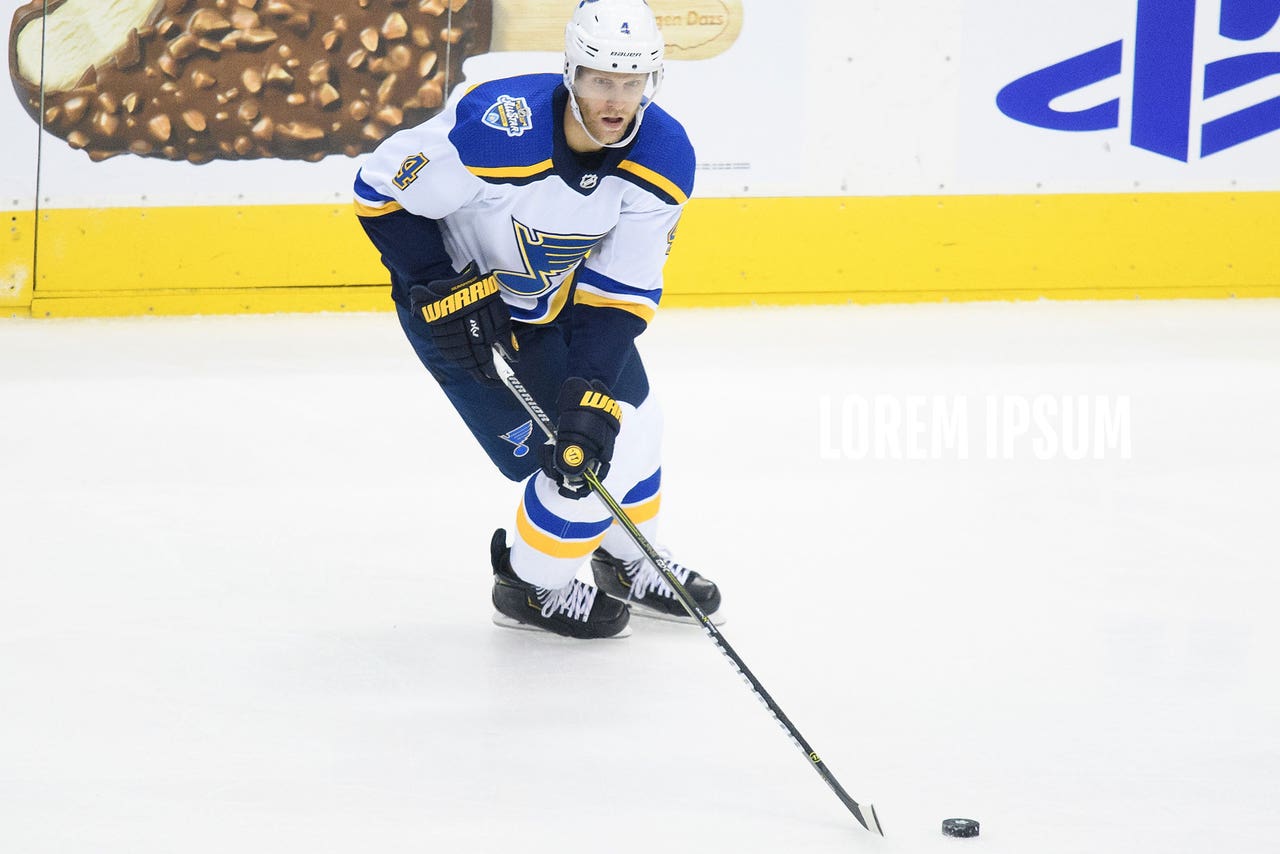 Defenseman Carl Gunnarsson is active, but he is not expected to play when the Blues host the Philadelphia Flyers on Wednesday night.

Gunnarsson, who was activated from injured reserve Tuesday, figures to miss his 15th straight game since suffering an upper-body injury Dec. 12 against the Vegas Golden Knights. Technically, he's a healthy scratch against Philadelphia as the Blues await his return to game readiness.

Defenseman Colton Parayko (upper body) is eligible to come off IR anytime after being placed on the list retroactively Tuesday, but he will miss his sixth straight game.

Jordan Binnington, who watched backup Jake Allen earn the win in the Blues' 4-1 victory Monday over Anaheim, is slated to start in goal.

The projected lineup vs. the Flyers: