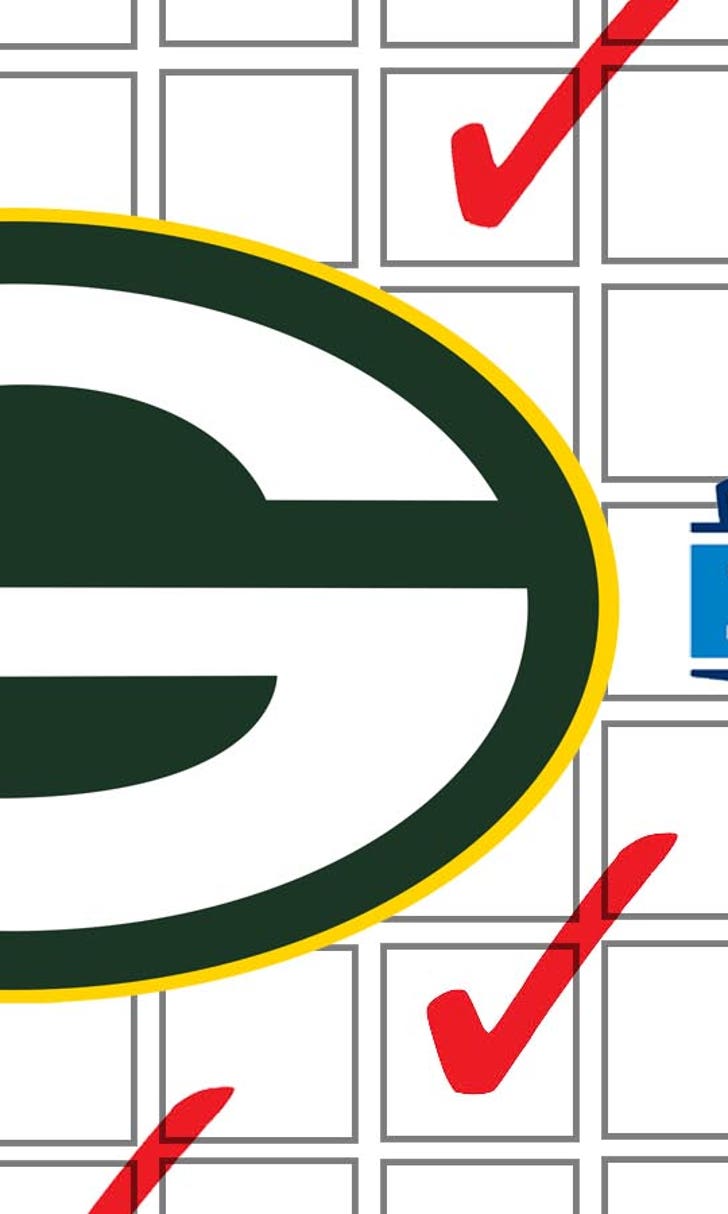 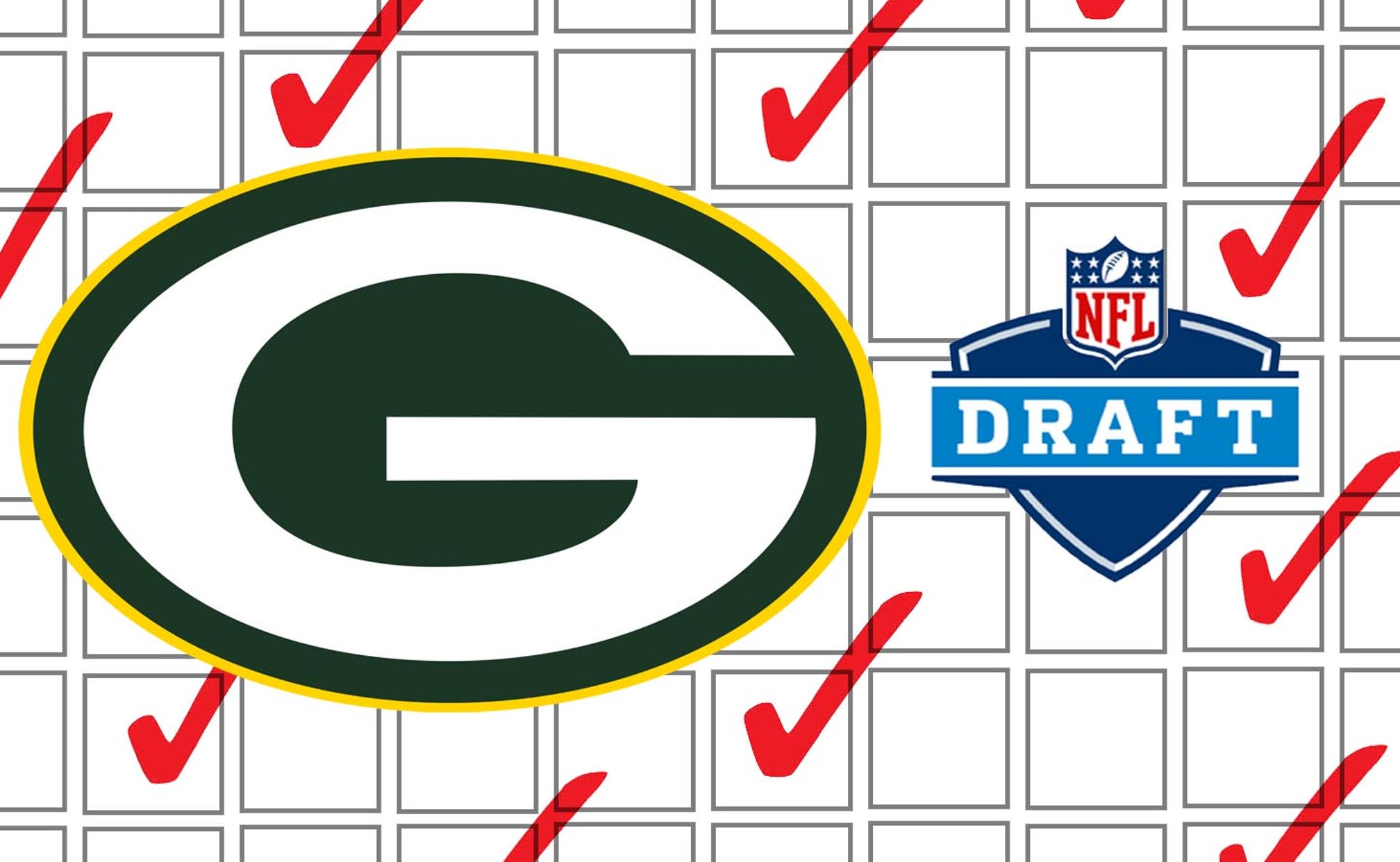 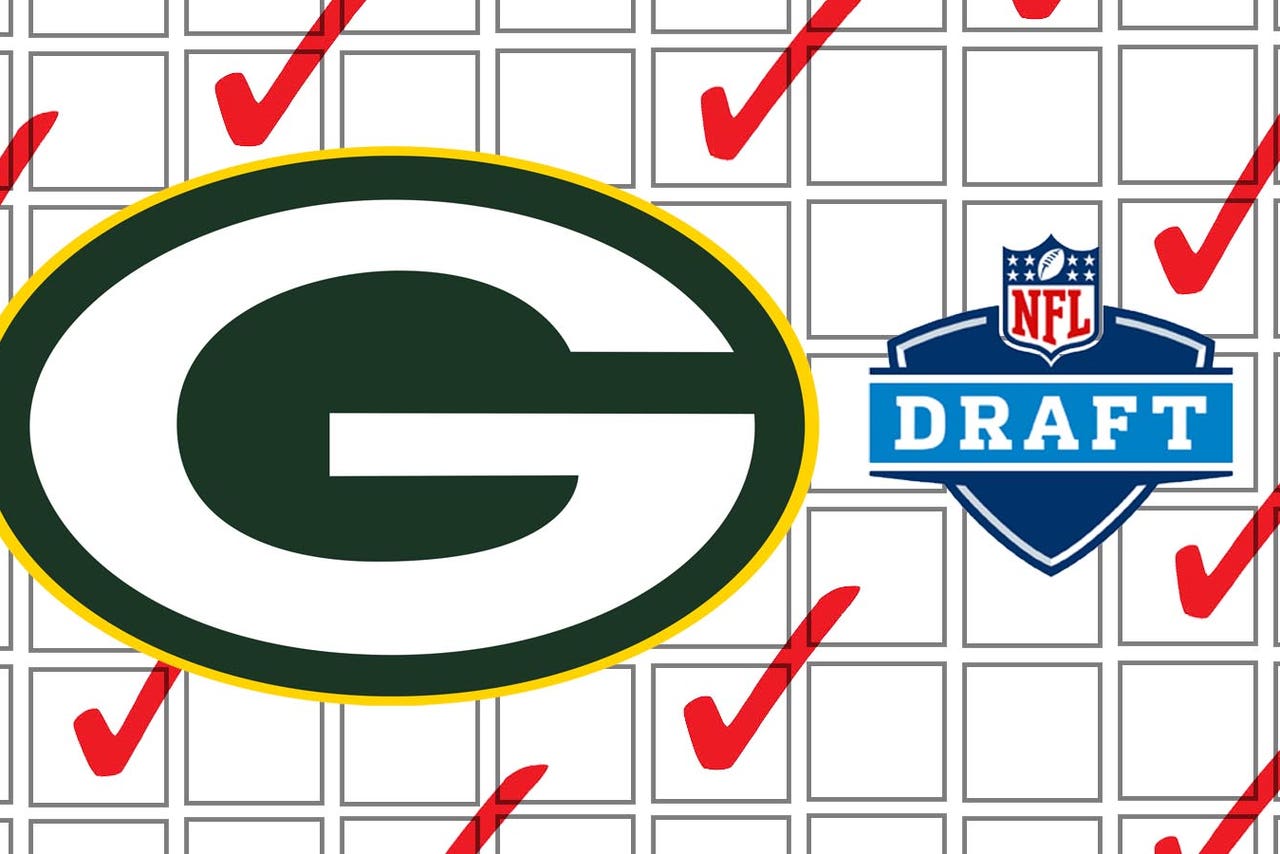 The 2015 NFL Draft is over and of course people are quick to judge how teams did.

Normally, you really need three or five years to grade a class (like we did here and here).

But who is kidding who -- we all want to know what others think of the selections made by our favorite team now. And there are plenty people doing just this.

·         Round 1, Damarious Russell: B-."This is a strange pick, unless they use him like a hybrid player. I still don't get it. They have other needs. Will he play some corner?"

·         Round 2, Quinten Rollins: B. "The Packers needed to get another corner after drafting Randall in the first round. This kid has unreal athletic ability as a former hoops player."

·         Round 1, Damarious Russell: B-. "Eric Kendricks and Denzel Perryman fell to the Packers' lap... and they pass on both for a second-round safety? The Randall love didn't make much sense to me - he's athletic, but as Jon Gruden noted, he struggles to tackle. However, I had him pegged as an early second-rounder, so this isn't a mega reach, or anything. I just think the Packers had better options at their disposal."

·         Round 2, Quinten Rollins: B+. "He also fills a big need; the Packers lost several cornerbacks this offseason, so they had to address the position. I'm just a bit confused that they would draft a corner under six feet tall."

·         Round 3, Ty Montgomery: B. "Some may question what the Packers want with yet another receiver, but Montgomery will be able to play special teams as a kick-returner right away. He won't see many offensive reps unless there are numerous injuries, but he'll still be able to make an impact because of his special-teams ability."

·         Round 4, Jake Ryan: B+. "Jake Ryan is the sort of athletic inside linebacker the Packers and their fans have been pining for. Expecting Ryan to start right away is unfair, but he could eventually take over inside, which would allow Clay Matthews to finally be able to move to the exterior."

·         Round 5, Brett Hundley: A+. "I love this pick. I wouldn't have been a fan of any team picking Brett Hundley in the second round because expectations would've been too high for him. Hundley has a first-round skill set, but he plays football like a seventh-rounder. He needs time to develop, and he'll have that in a great environment. At the very worst, Hundley will be a decent option for the Packers if Aaron Rodgers gets hurt again. Best case, the Packers will develop him and flip him for a second-round selection."

·         Round 6, Aaron Ripkowski: B-. "This makes sense, as Aaron Ripkowski, a seventh-round prospect, can be brought in and learn behind John Kuhn. Ripkowski can take over for the aging Kuhn in a year or two."

·         Round 6, Kennard Backman: C. "I didn't have Backman getting drafted, so I think the Packers could've done better than this."

·         Round 4, Jake Ryan: A-. "Excellent locker room addition at this point in the draft. Team captain at Michigan with a strong reputation and plays with excellent discipline."

·         Round 5, Brett Hundley: C+. "If you're going to take a shot on a dual-threat quarterback, you want to do it on a guy as clean off the field as Hundley. High character guy with tons of natural talent. Perfect spot to sit for a few years but you sacrifice more immediate help elsewhere."

·         Round 6, Aaron Ripkowski: B. "Old-school, massive, space-clearing fullback who does all the dirty work. Excels in his role."

·         Round 6, Kennard Backman: C+. "Flex tight end, four-year contributor but a poor blocker and route runner. Needs a lot of refinement and time to be effective."