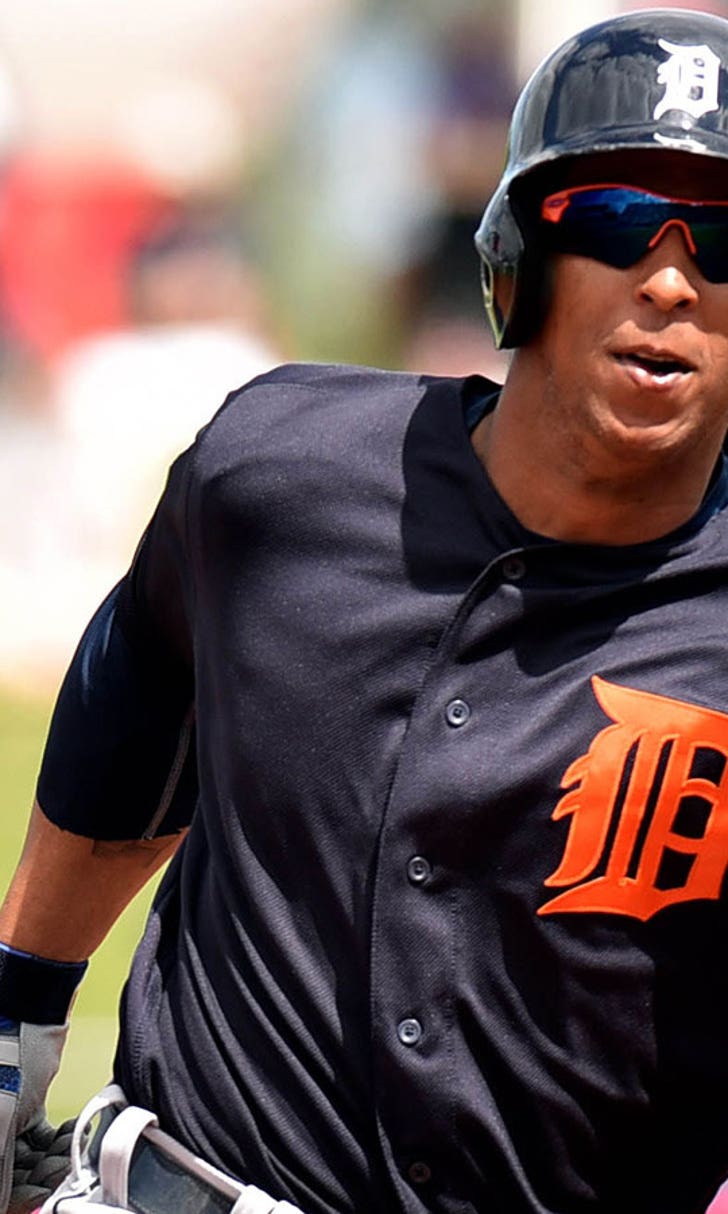 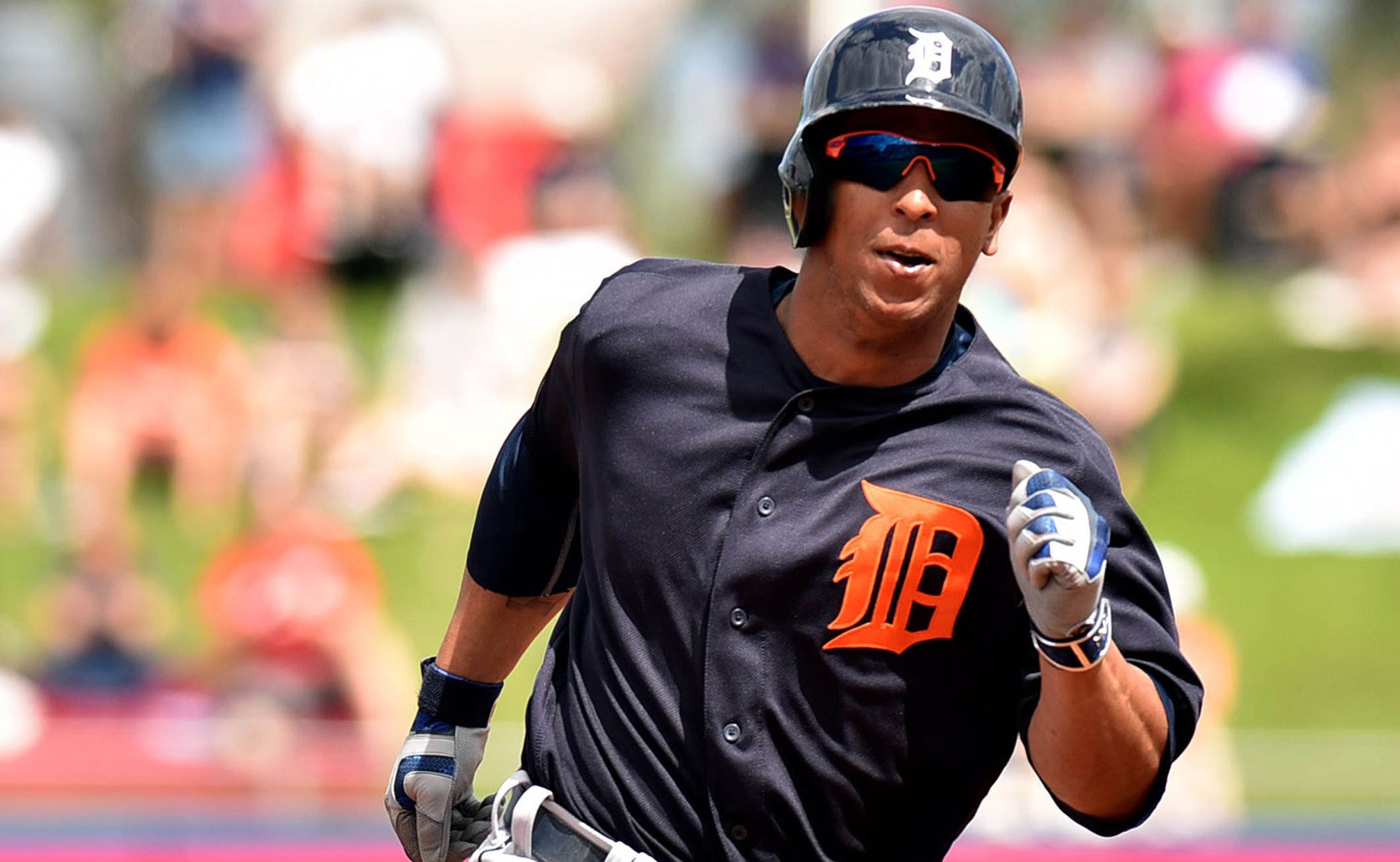 Gose, McGehee and Moya homer for Tigers, but Pirates rally for 9-5 win

BRADENTON, Fla. (AP) -- Gerrit Cole served up wind-blown home runs to Anthony Gose and Casey McGehee in his Grapefruit League debut Sunday before the Pittsburgh Pirates rallied past the Detroit Tigers for a 9-5 win at McKechnie Field.

Cole, who finished fourth in NL Cy Young Award voting last season, gave up two hits and struck out one in two innings. A minor ribcage injury in January kept Cole off the mound for the first two weeks of spring training games.

"Just wanted to get through this one and get a feel for what's going on," Cole said. "Got to start somewhere. We'll build off of it and move forward."

With a strong wind blowing out, Starling Marte and Elias Diaz homered for the Pirates and had two hits apiece. Leadoff man Josh Harrison doubled twice, one on a comebacker that hopped past the pitcher, past the shortstop and rolled into shallow center field.

"Harrison does things quite often that you're seeing for the first time," Pirates manager Clint Hurdle said. "I thought the pitcher had a play. Then the pitcher didn't have a play, and (Harrison) was dusting off at second. That's the kind of game he plays -- a backyard ballplayer."

Preston Guilmet was roughed up for three runs, two earned, while getting only two outs in the eighth.

Detroit prospect Steven Moya hit his fourth home run of the spring and had two hits.

"He looks (at pitches) more this spring than he did in 2014," Tigers manager Brad Ausmus said. "He's a lot more comfortable, a lot more confident."

With three home runs, the Tigers increased their league-leading spring total to 25.

Tigers: RHP Alex Wilson (sore lat) played catch from 90 feet Saturday in Lakeland and will progress to tossing from 120 feet on Wednesday. Wilson had a 2.19 ERA in 70 innings last season. . RHP Anibal Sanchez (elbow inflammation) had a bullpen session at Joker Marchant Stadium and is nearing a return to the rotation.

Pirates: LHP Cory Luebke (hamstring) threw a bullpen session Saturday and is nearing a return to game action. "Our guys liked the way the ball came out of his hand," general manager Neal Huntington said. "We'll probably have another side session for him, see how that goes, and hopefully progress him in a game sometime in the next week or so."

Tigers: LHP Daniel Norris is in line to face the Mets on Monday in Lakeland. Norris, competing for a spot in the rotation, has allowed three runs in four innings over two starts this spring.

Pirates: RHP Ryan Vogelsong will start Monday against the Boston Red Sox in Fort Myers. Vogelsong gave up three runs over three innings in his last outing, also against the Red Sox.