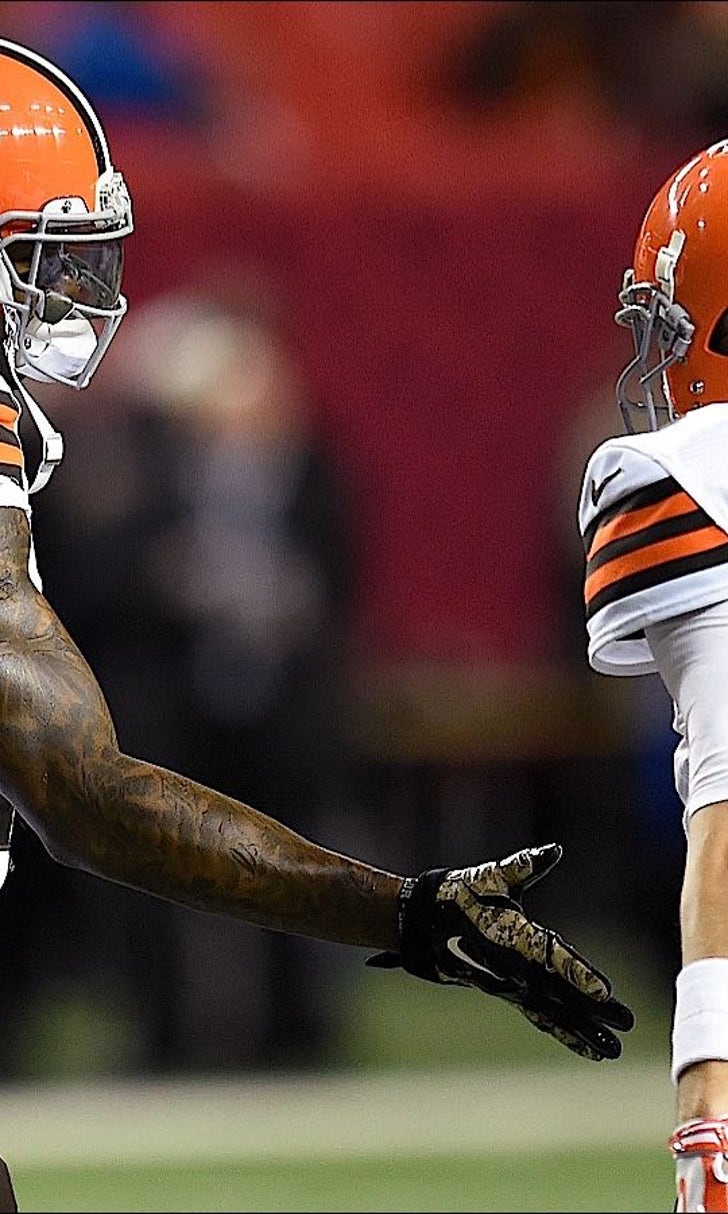 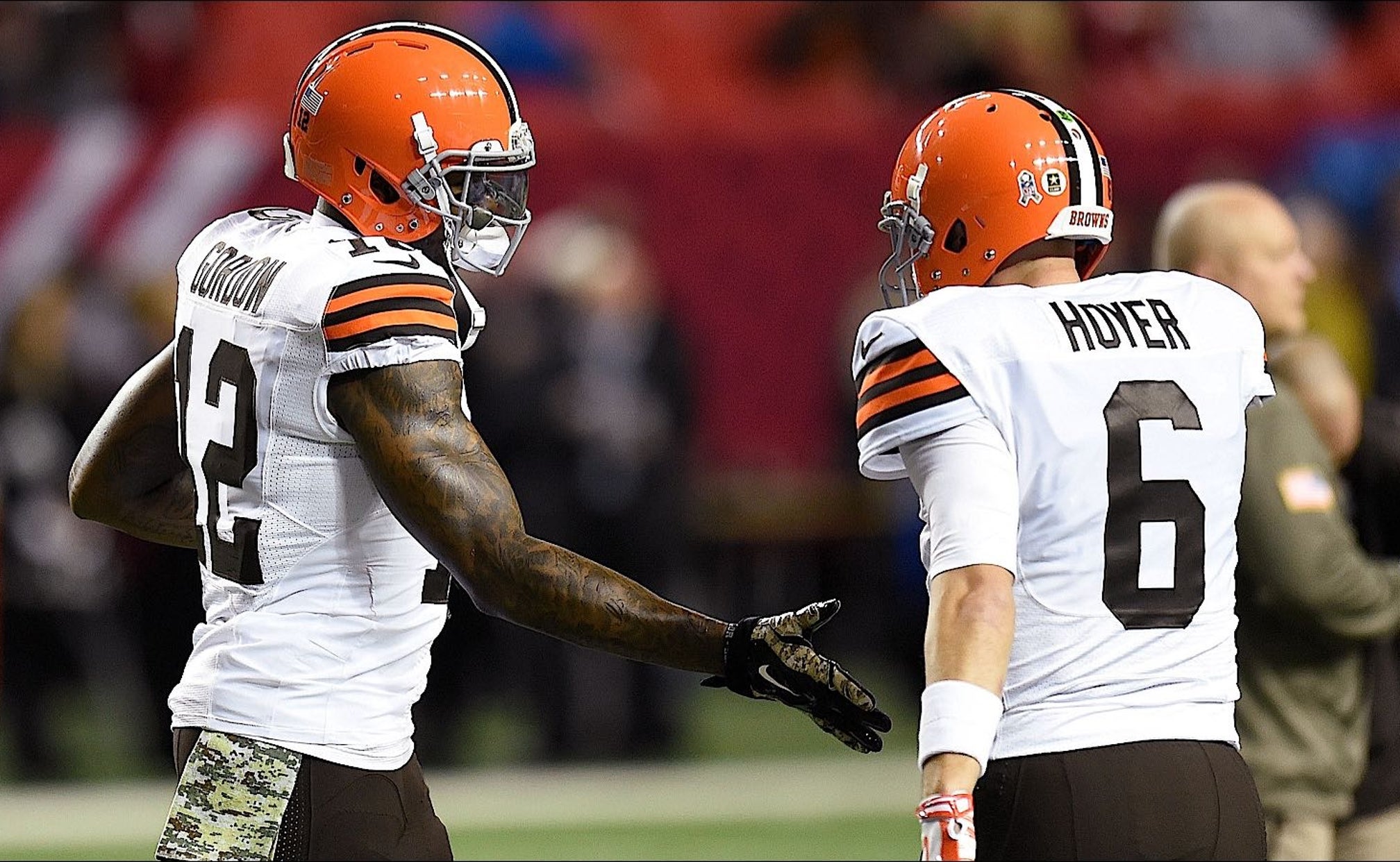 Cleveland Browns wide receiver Josh Gordon has not played in the Browns last 10 games due to suspension, but you'd never be able to tell on one of the most pivotal plays of the game.

Late in the third quarter of a tight game with the Falcons, Gordon fumbled a reverse, but had the wherewithal to throw the ball downfield and out of bounds preventing a huge loss on the play.

It's not the type of impact most people expect out of the NFL's leading receiver from a year ago, but this play was just as big as his eight catches for 120 yards.

Bet Browns fans sure are happy to see No. 12 back on the field.