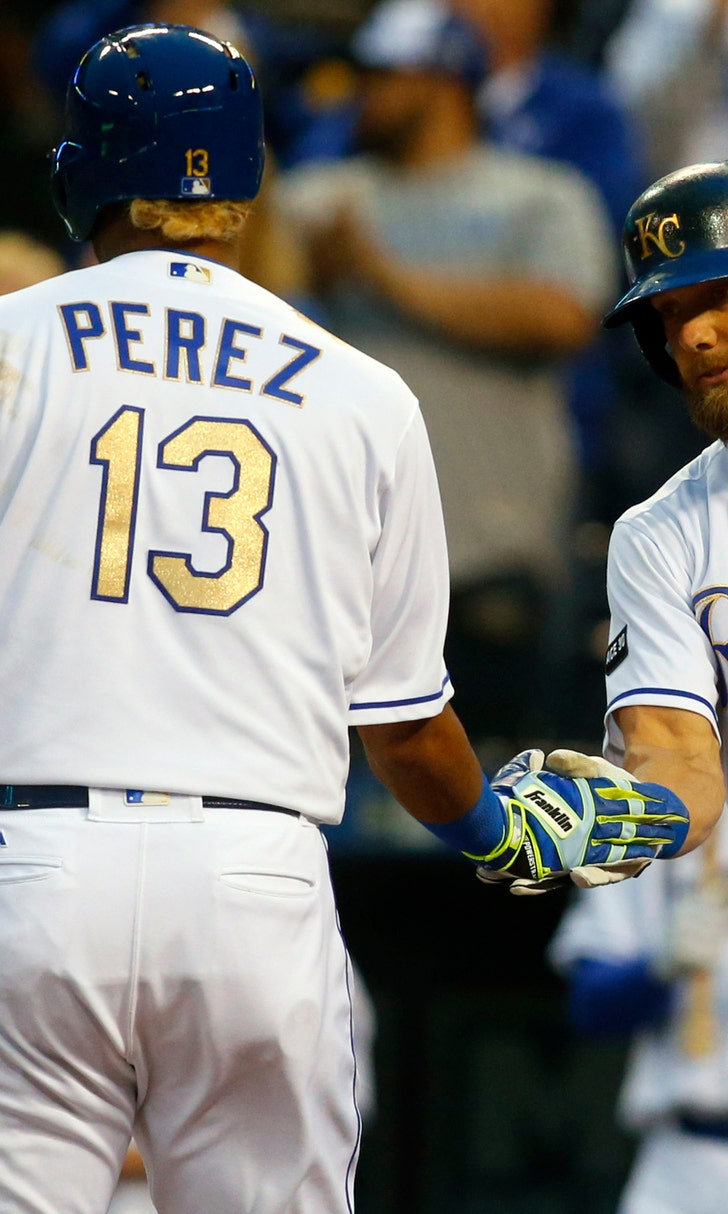 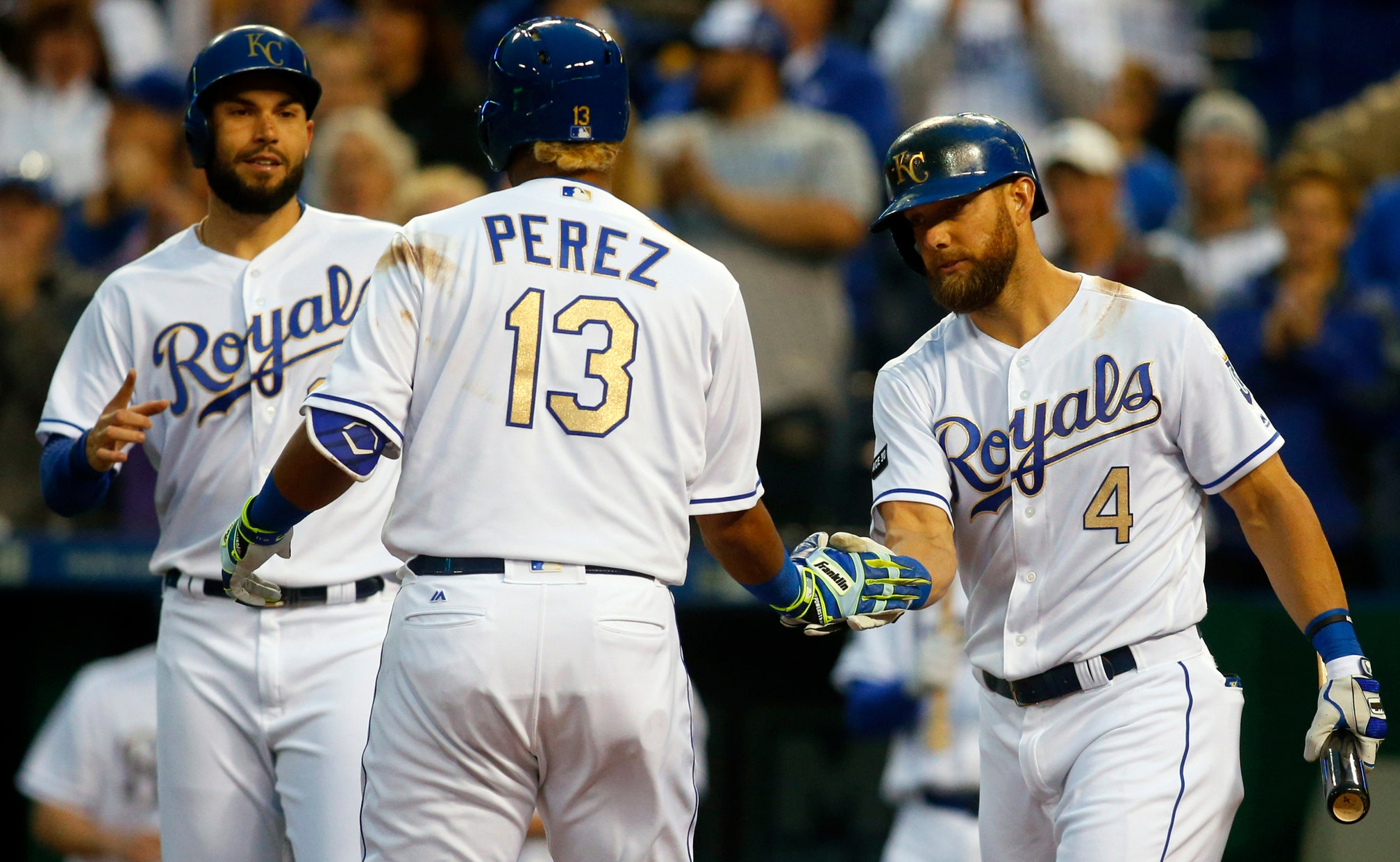 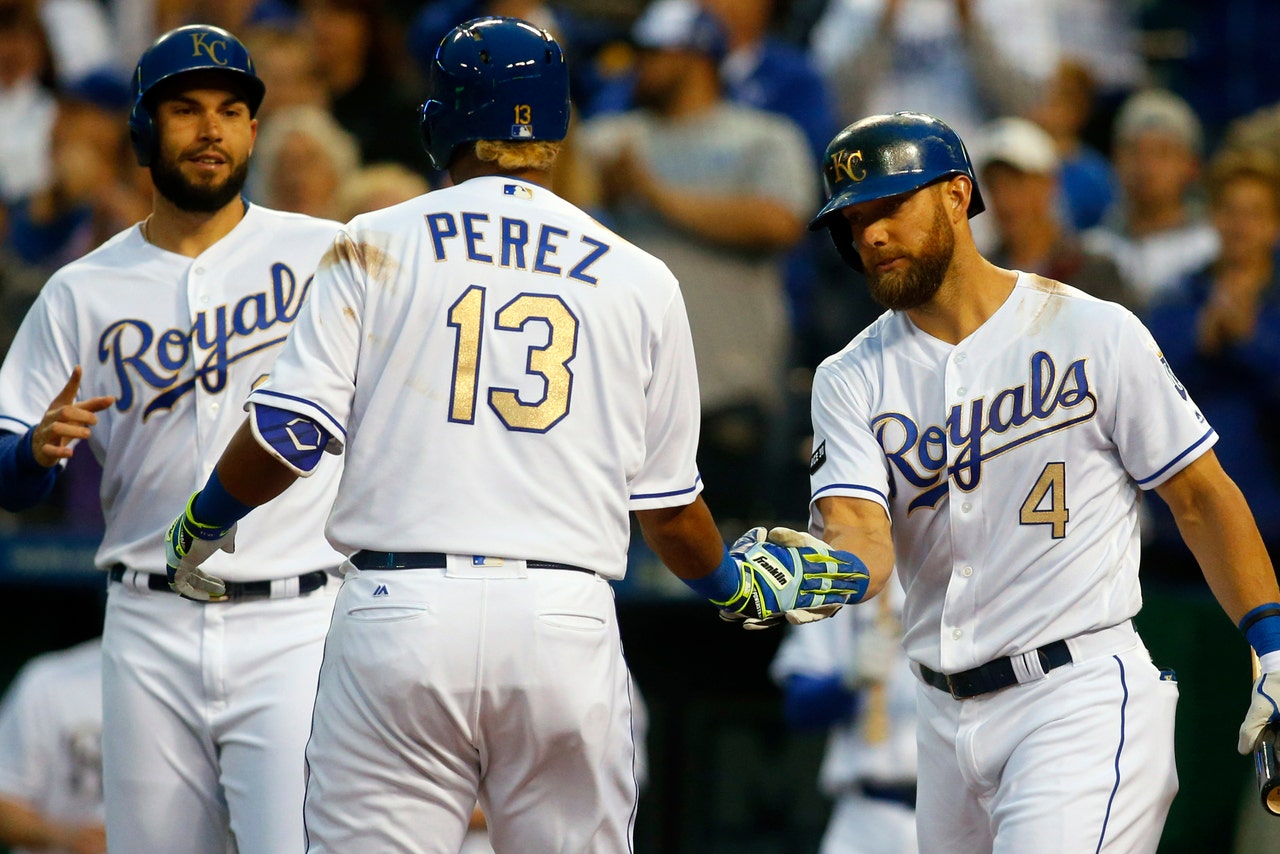 Kansas City’s four finalists match Boston, Cincinnati, Cleveland and the Los Angeles Angels for the most in Major League Baseball.

Cain would become the first Royals center fielder to win a Gold Glove since Willie Wilson in 1980. The other center field finalists are Toronto’s Kevin Pillar and Minnesota’s Byron Buxton.

If Gordon wins a fifth Gold Glove, he'll join second baseman Frank White, who won eight, as the Royals' only five-time winner. The other left field finalists are the Yankees’ Brett Gardner and the Angels’ Justin Upton.

A win by Perez, also seeking his fifth award, would make him the first AL catcher to win as many as five straight Gold Gloves since Pudge Rodriguez was honored 10 straight years (1992-2001). The other catcher finalists are Cleveland’s Yan Gomes and the Angels' Martin Maldonado.

Hosmer is the only Royals first baseman ever to win a Gold Glove. The other nominees at first base are Cleveland’s Carlos Santana and Boston’s Mitch Moreland.