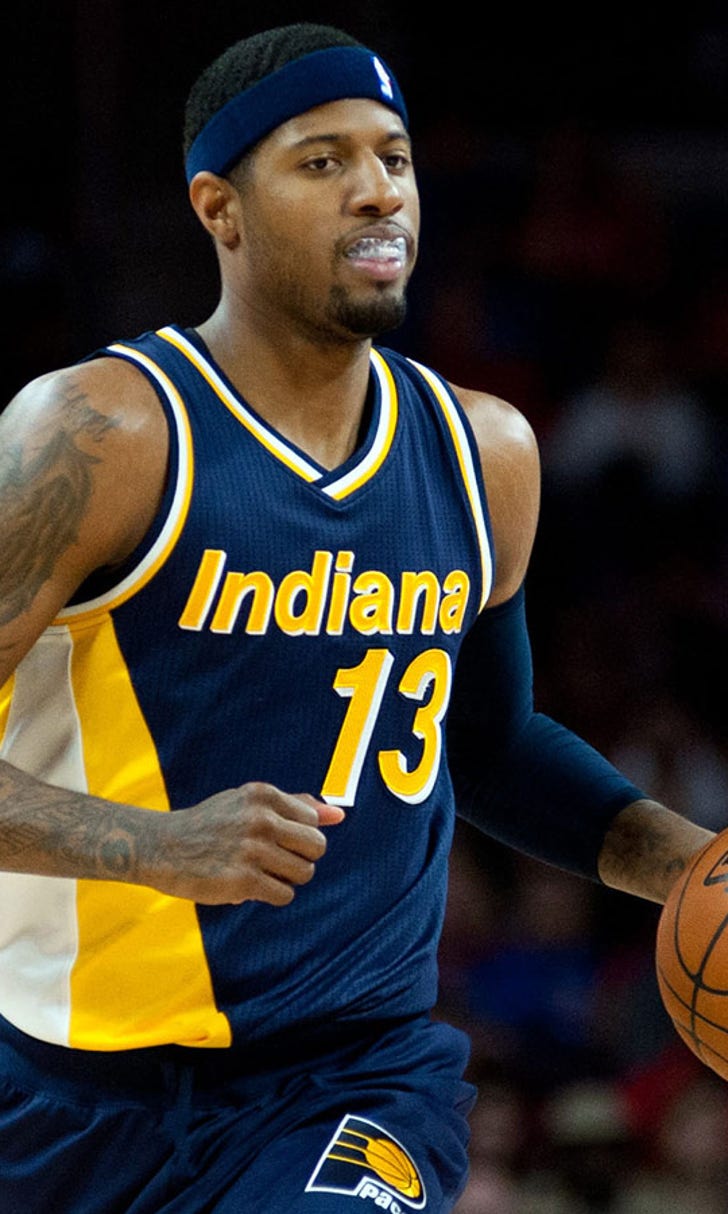 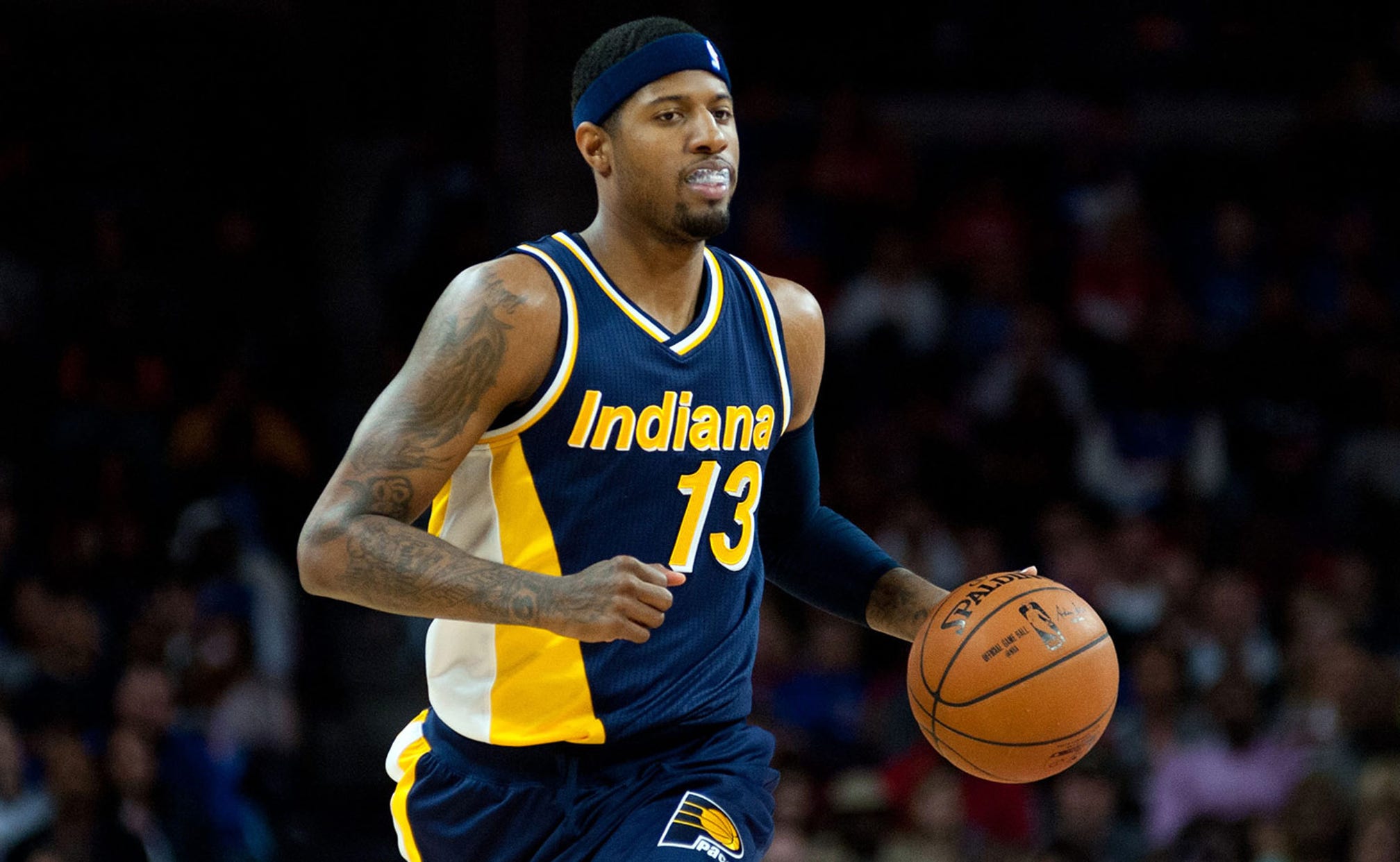 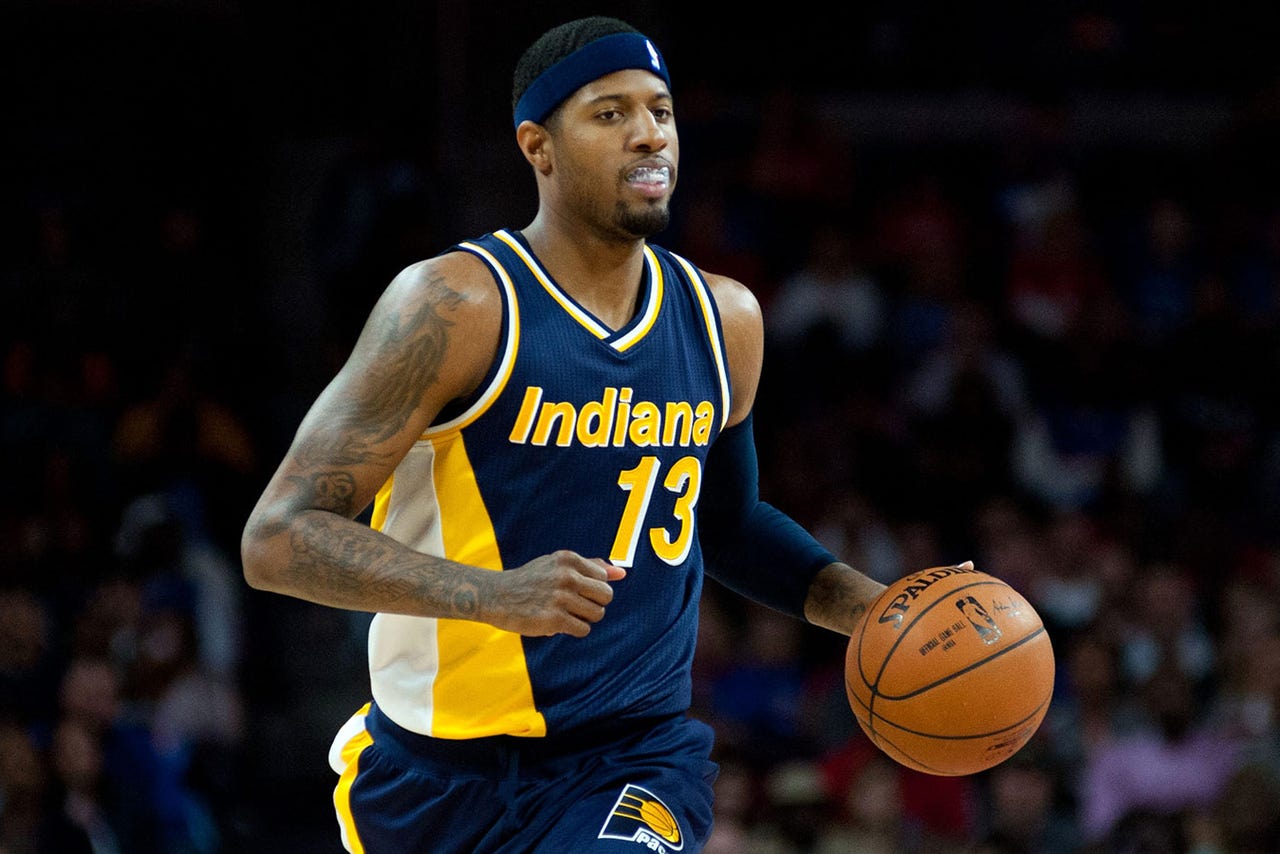 INDIANAPOLIS -- If the Indiana Pacers make the playoffs, forward Paul George could be rewarded with more playing time.

Eight days after the two-time All-Star returned to action, coach Frank Vogel told reporters that George would likely see his playing time increase by about five minutes per game.

"That's the expectation, and it's not just because the games are spaced out more," Vogel said. "This would be the time, right now, where we would probably increase his minutes if we weren't playing three games in four days."

The good news is that George is starting look like his old self.

He has averaged 10.3 points and 3.8 rebounds in 14.5 minutes over the last four games and had two dunks in Sunday night's victory.

Paul has made a remarkable recovery from the gruesome scene in Las Vegas last August. George's right leg snapped when he ran into a basketball stanchion during a Team USA scrimmage.

The conventional wisdom then was that George would miss the season and return for the start of 2015-16. Instead, the Pacers (37-43) have found themselves delicately trying to balance playing it safe with their top player and pushing George to come back as soon as he was ready to go.

He returned to full practices in late February, then started lobbying behind the scenes to get back on the court in early April. His season debut came April 5 against Miami.

"It's holding up fine," George said when asked about the leg. "It's not 100 percent right now and the playoffs could help turn that around. It would be easier (to play more) in the playoffs because we'll have more days of rest between games."

George has looked more natural moving around the court in each game and said Monday that although he is still sore following games, but not as much as during his rehab. His return has coincided with a five-game winning streak that has gotten the Pacers back into playoff contention.

Indiana's 12-point victory over Oklahoma City coupled with Brooklyn's 23-point loss at Milwaukee on Sunday have the Pacers and Nets tied for the eighth and final playoff spot in the East. Brooklyn has the tiebreaker based on a 2-1 record in head-to-head games.

Notes: George recently cut a public-service spot on stroke awareness, a subject close to George's heart. His mother, Paulette, was left partially paralyzed on her left side after suffering a stroke when George was 6. "It was hard to understand, but it brought our family closer," he said. "I was there through her physical therapy and her rehab, and I saw her push through it."