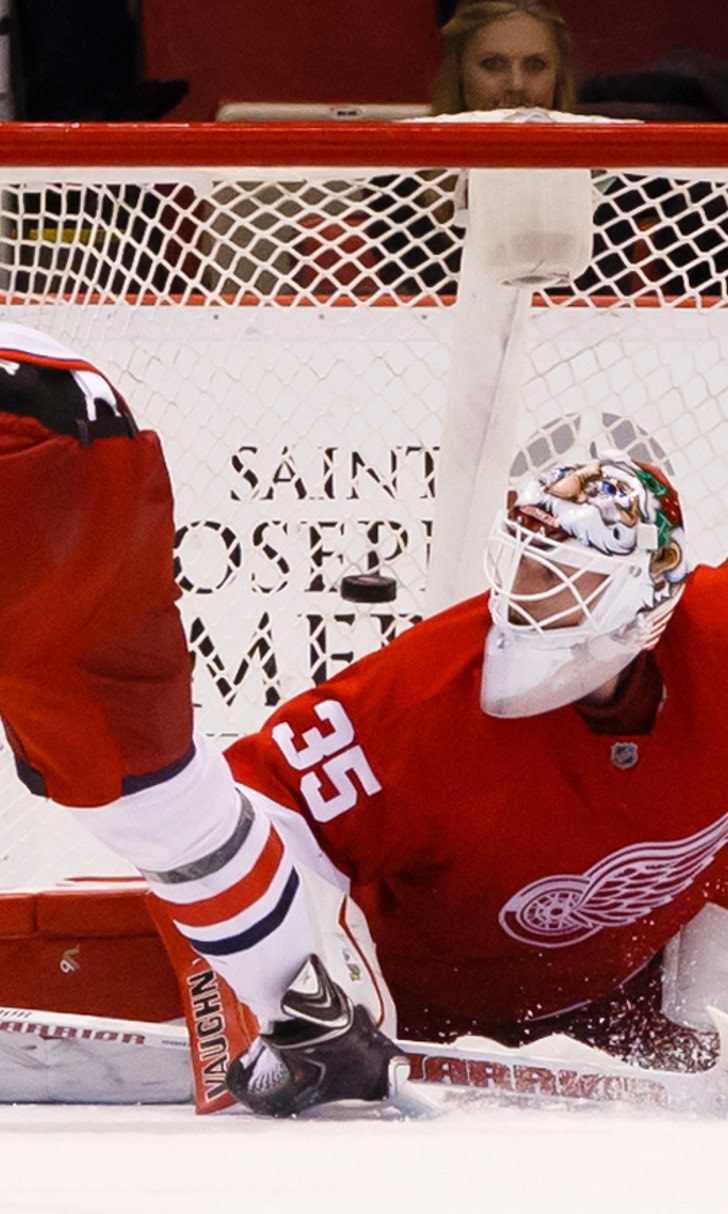 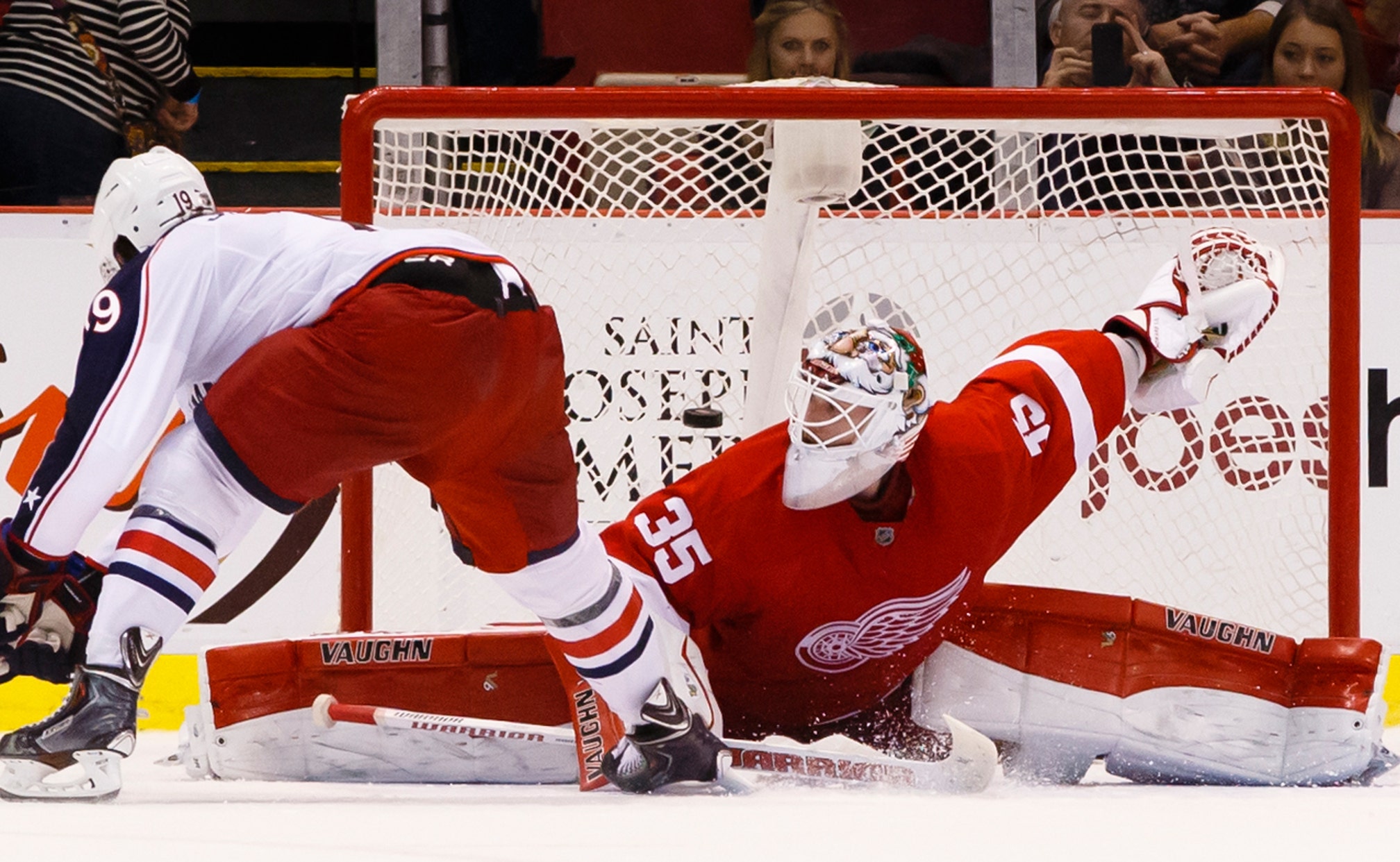 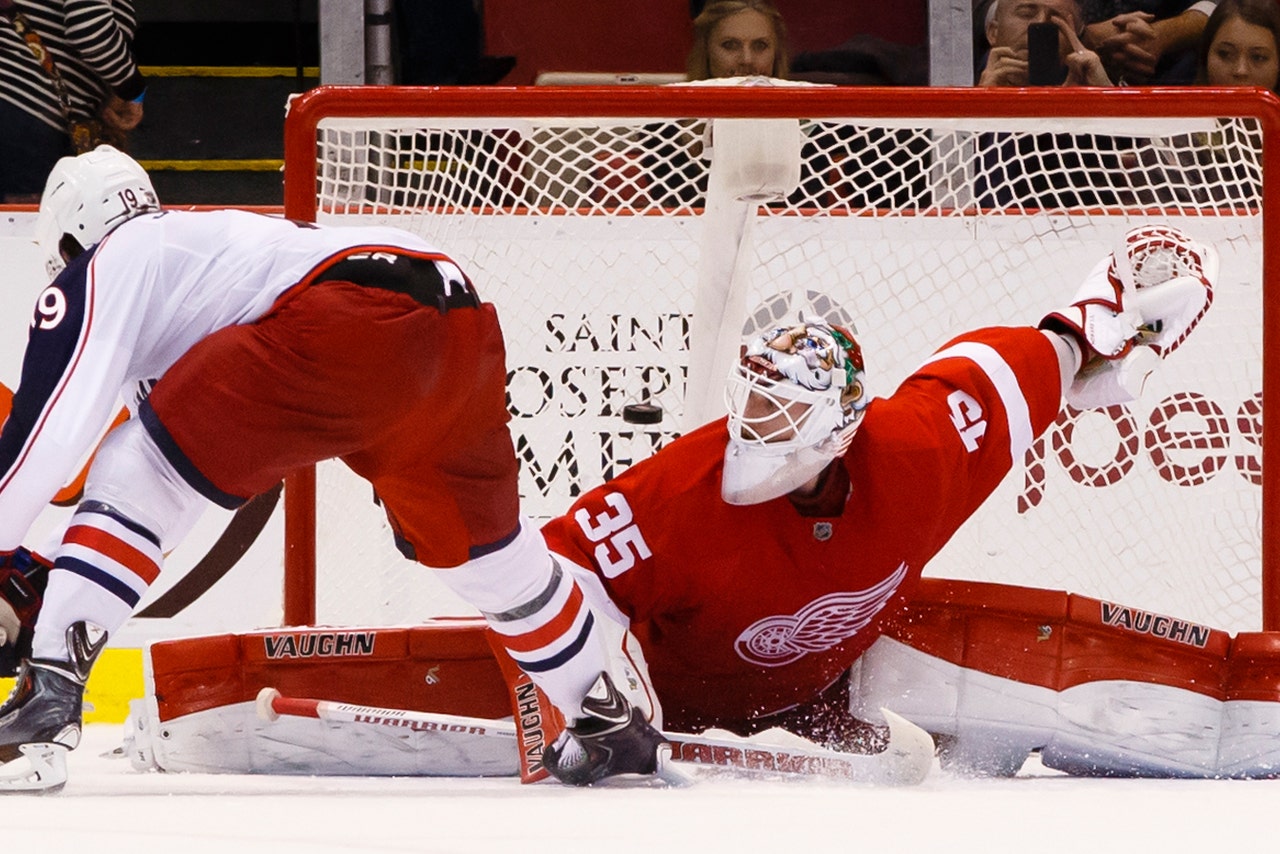 Fans who packed Joe Louis Arena the other night were on their feet again after a third straight home game ended without a winner after 65 minutes of hockey. They cheered lustily when Red Wings goaltender Jimmy Howard rejected the first Columbus penalty shot by Cam Atkinson. A moment later, they unleashed the loudest roar of the evening when Pavel Datsyuk skated in from center ice and deposited a backhander under the crossbar.

And that was just the first round of the shootout the NHL employs to end tie games during the regular season. Imagine what was happening at about the same time in Sunrise, Florida, when Nick Bjugstad ended the longest shootout in NHL history in the 20th round for a 2-1 Panthers victory over Washington.

"Even though we lost, it was very entertaining," said Washington's Troy Brouwer, who scored the lone goal in regulation for the Capitals. "We were having a little fun on the bench."

Players accept the shootout as a way to end games in a reasonable length of time so they're not skating their legs off, as they do in the postseason when teams skate against one another through a series of 20-minute overtime periods until someone scores.

Coaches and general managers typically hate it, and there's a strong movement under way led by Detroit General Manager Ken Holland to at least limit the number of shootouts in the NHL.

But fans? They love it. And even though a tie after 60 or 65 minutes was considered a just outcome in hockey, the league felt fans would rather see games end with a victory. And so at the start of the 2005-06 season, we've had the shootout.

Even if the NHL tweaks overtime play by extending it a few minutes and going to three players aside -- which is ending far more games in the American Hockey League this season -- the shootout is not going anywhere. Some games, about one in five in the AHL, still end tied and go to the shootout.

So if this shootout business is all about giving the fans what they want, then why not go the full Monty: Let fans decide which players participate in the shootouts.

The technology is there. We see it all night long at the Joe and elsewhere around the NHL. Fans can choose the music they want to hear by texting A for one song, B for another, and C for another. If they need assistance of any kind, they can text a number and someone from security or customer service will respond.

Fans can text players numbers, line them up by their totals and see them shoot against opposing. It's just as easy for fans of visiting teams, sitting home watching the game on TV, to do the same thing.

The shootout is a rather silly way to end a hard-fought game, like the one Tuesday that ended 0-0 after 65 minutes. After playing brilliantly all night long, the Wings wound up with a 1-0 loss, their third straight shootout loss at home.

Players like Howard refer to it derisively as a "skills competition," which it is. Like ending a tie baseball game after nine innings with a home-run derby. Or swinging a tire from the goal posts and having the quarterbacks try to throw the ball threw the center of it to end an NFL game.

Even the NFL accepts a tie outcome after an extra period of play. If the NHL cannot, if it feels the need to appease fans with a shootout, then go all the way to let them feel like they're really part of the game by perhaps affecting the outcome with a simple text message.

If they don't like the results, they can blame one another.