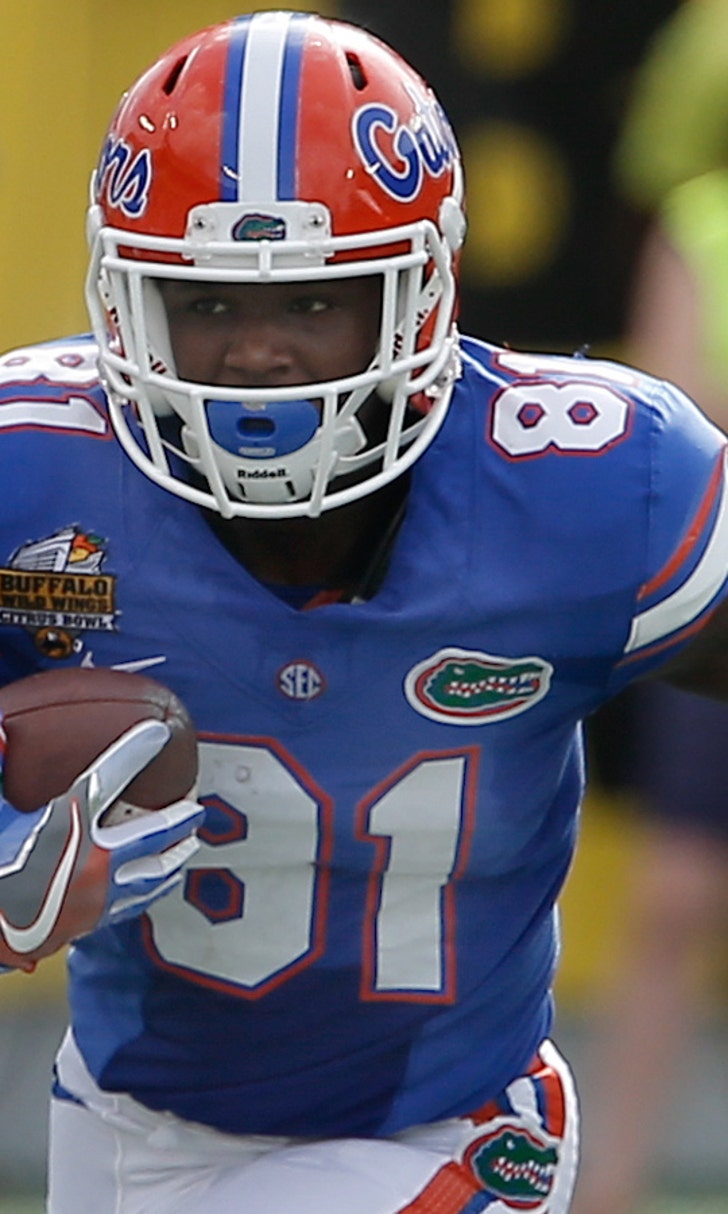 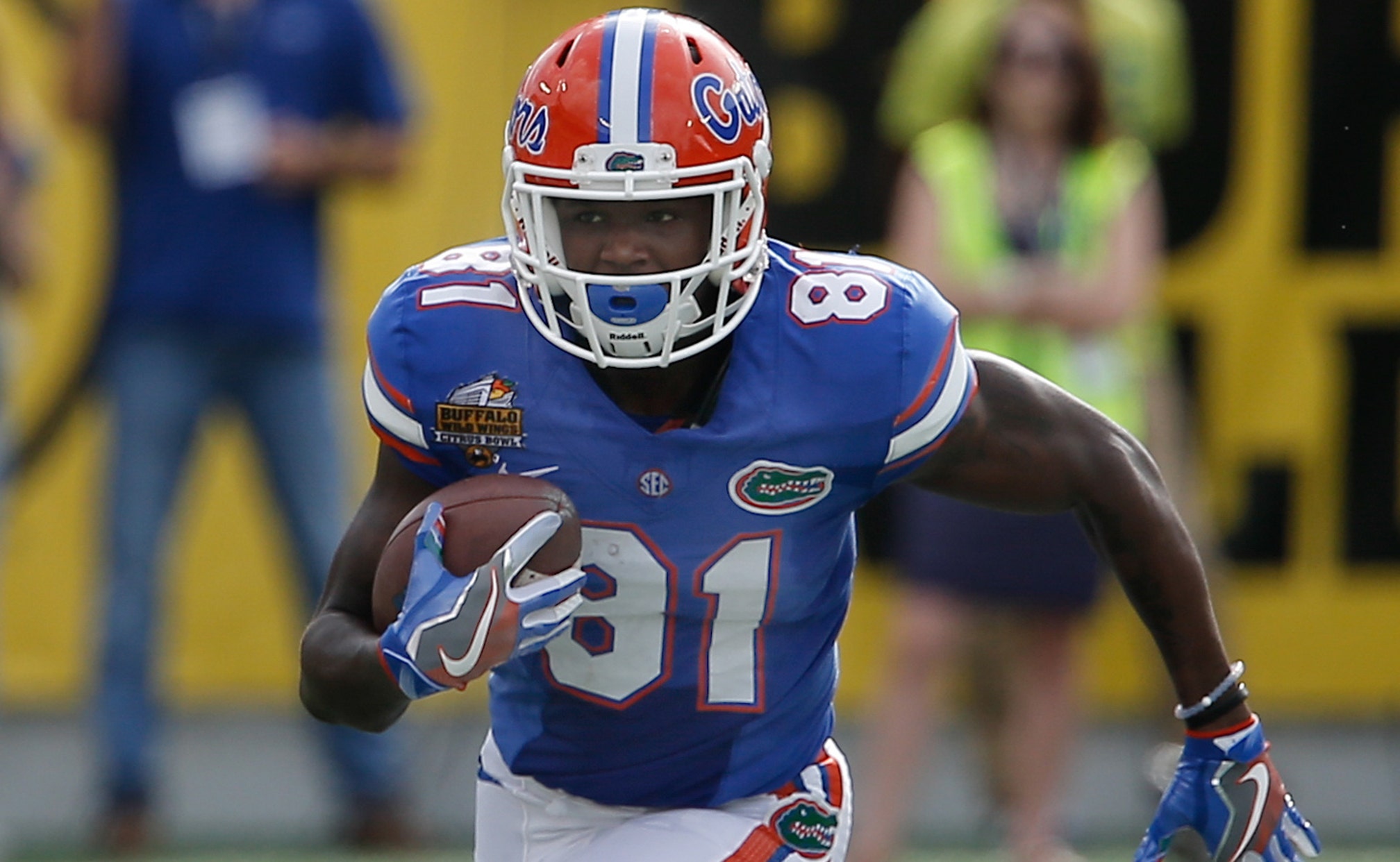 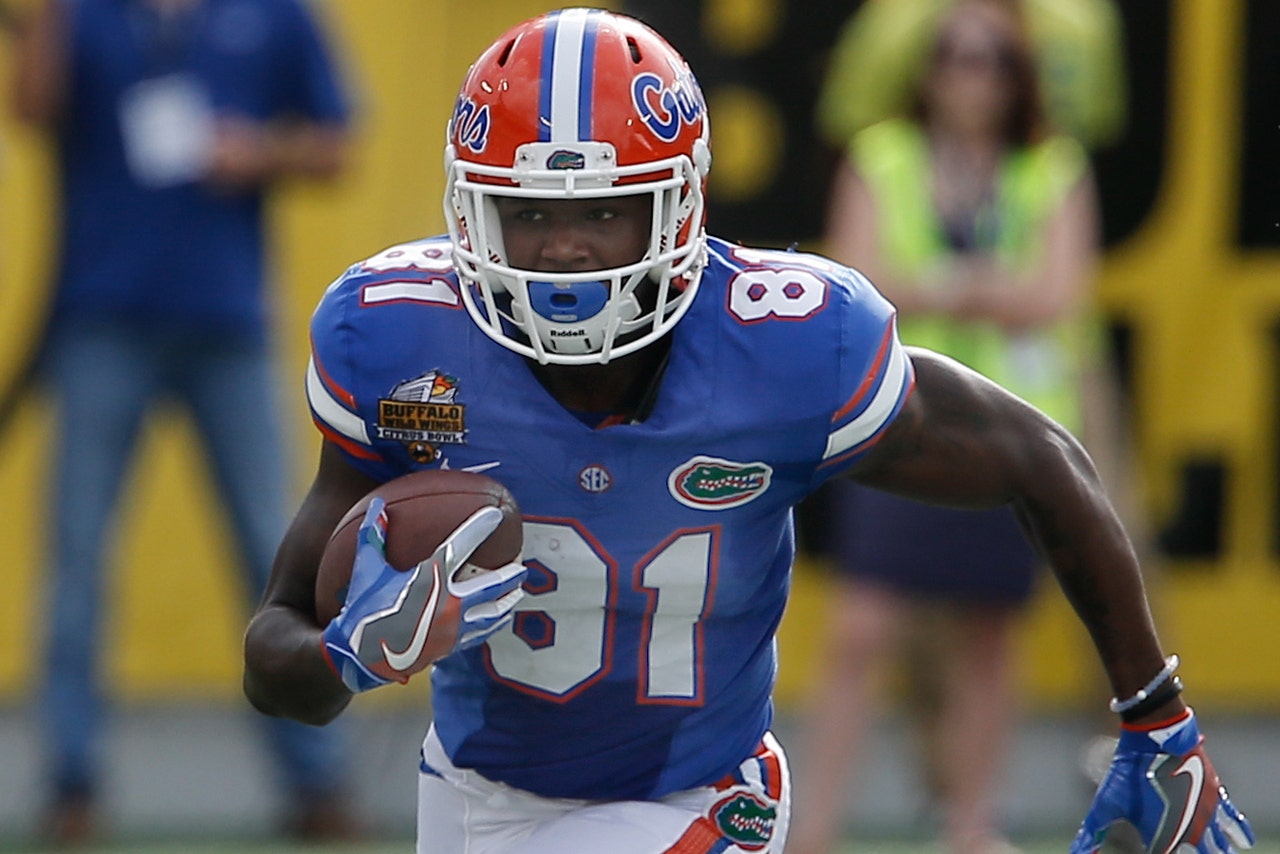 GAINESVILLE, Fla. (AP) -- No. 25 Florida will have its top receiver available for Saturday's season opener against UMass.

Sophomore Antonio Callaway, suspended much of the spring semester because a fellow student said he sexually assaulted her, has been cleared to play against the Minutemen.

Coach Jim McElwain said Callaway was given the go-ahead Friday. A university hearing officer cleared Callaway of sexual assault on Aug. 12, saying Callaway was not responsible based on a preponderance of evidence. The woman, her attorney and witnesses boycotted the hearing, saying the hearing officer was biased because of his financial contributions to the Gators.

The woman had until last Friday to appeal the ruling.

Callaway's return could be big for the Gators. The Miami native had 35 catches for 678 yards and four touchdowns as a freshman last season and returned two punts for touchdowns.

"We're fired up to have Antonio in the lineup," quarterback Luke Del Rio said. "He's done a tremendous job in practice. He's been consistent every day and worked really hard to get it shape. And when he came back, we embraced him with open arms and he's done a great job getting back into the groove. It can be difficult for some people.

"Definitely going to be an advantage to have him out there because he's such a great player both on offense and on special teams. It will be fun."

Callaway was suspended in January for violating the university's code of conduct policy. The accuser did not go to police. Instead, she reported the incident to the university's office of student affairs. Callaway was not allowed on campus, forced to take classes online. He was partially reinstated in June, allowed to return to campus and work out with teammates.

There was some belief that Callaway might be suspended for at least a game, especially after he testified that he was high on marijuana at the time of the alleged sexual assault in early December.

But McElwain said two weeks ago that Callaway has "dealt with a lot, obviously not being allowed on campus, not being part of the family, not being part what we can do to help, be supportive."

The Gators will have at least five players suspended for the opener.

Freshmen receivers Tyrie Cleveland and Rick Wells won't play because they are facing felony charges for allegedly firing BB guns into a residential hall last month. All-Southeastern Conference cornerback Jalen Tabor and tight end C'yontai Lewis will join them on the sideline. They were suspended for fighting in practice. And McElwain said one senior -- he declined to name him -- won't play.

"You know, we've had some guys that obviously made some choices not to play in this game," McElwain said. "Those guys will join us when the time's ready."