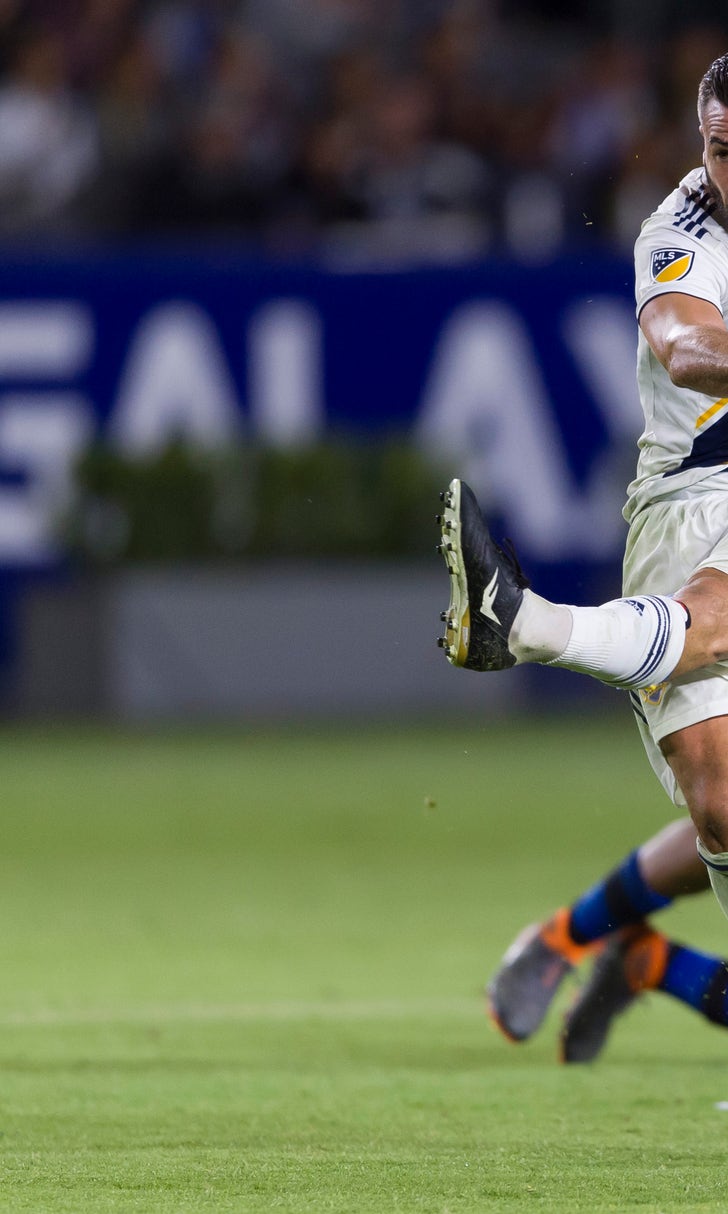 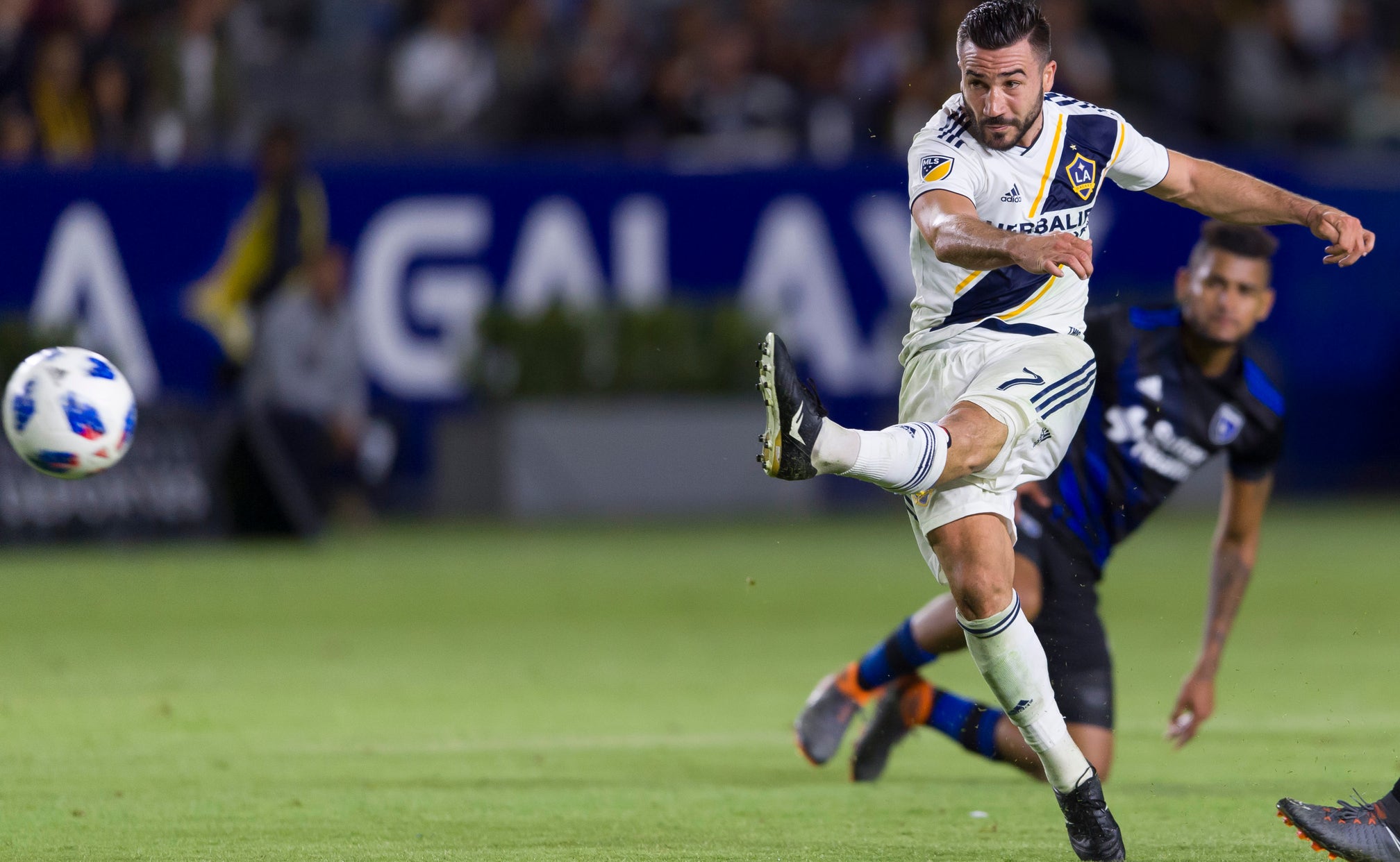 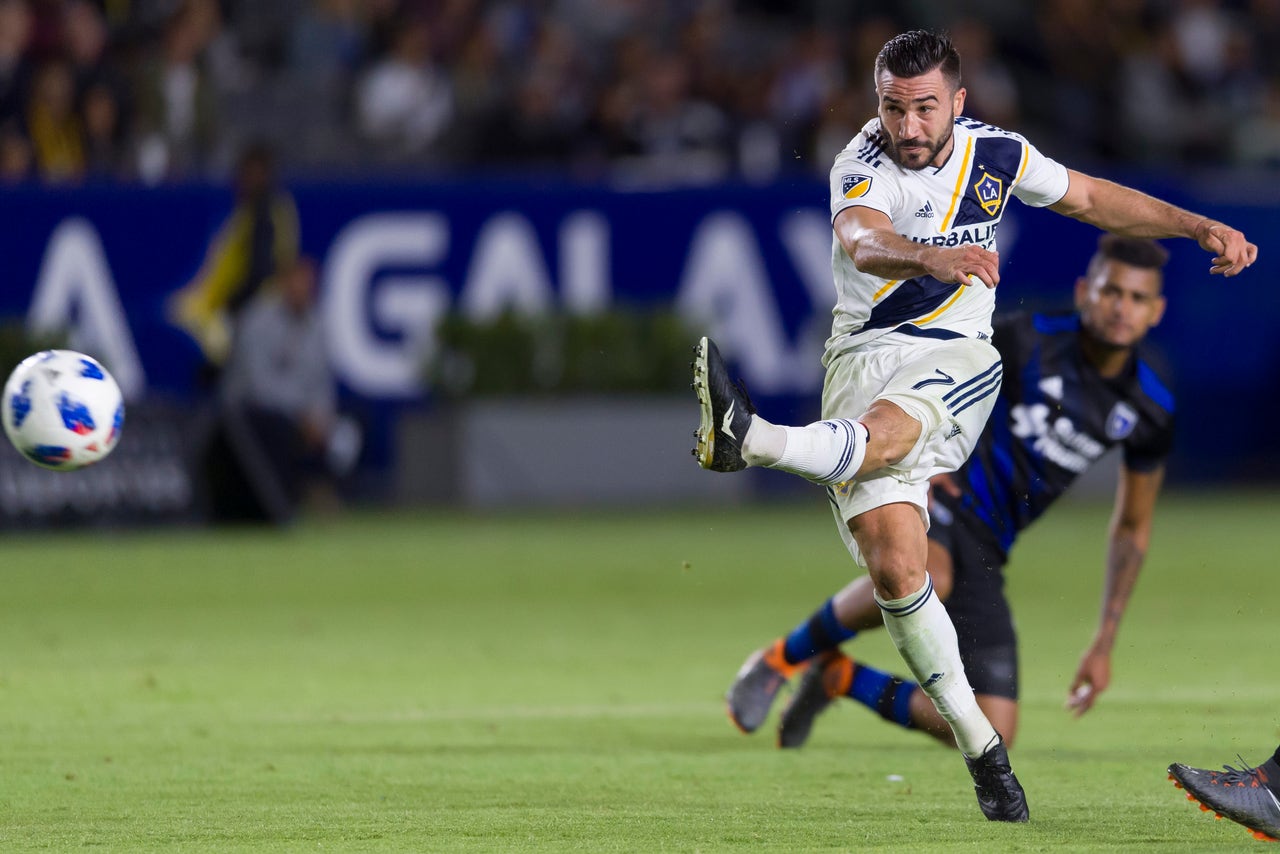 Los Angeles (5-6-1) avoided losing its fourth straight MLS home game for the first time since 2006. San Jose (2-7-2) has only won one road game since beating the Galaxy last August, going 1-6-2 since.

Ola Kamara had his career-best four-game scoring streak snapped for Los Angeles. He was the sixth Galaxy player to score in four straight since 2010.

The Galaxy and Earthquakes have met 83 times in all competitions. In the regular season, Los Angeles has won 31 meetings, and San Jose 22, with 13 draws, since 1996.