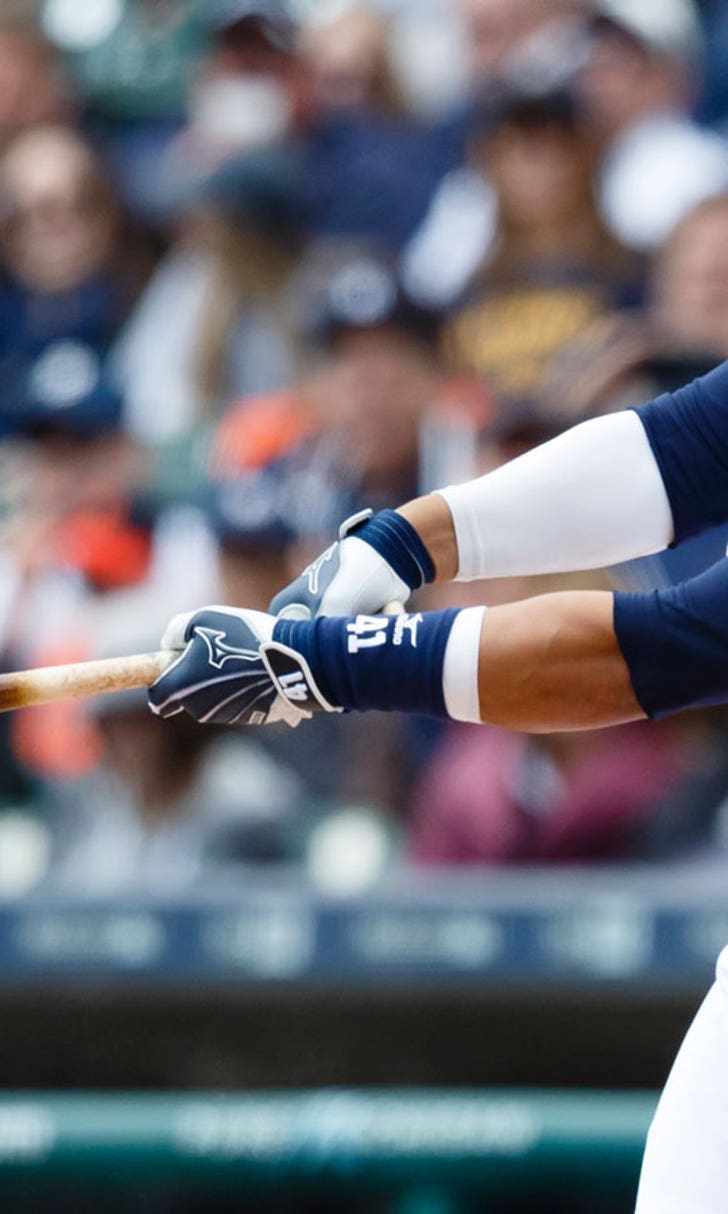 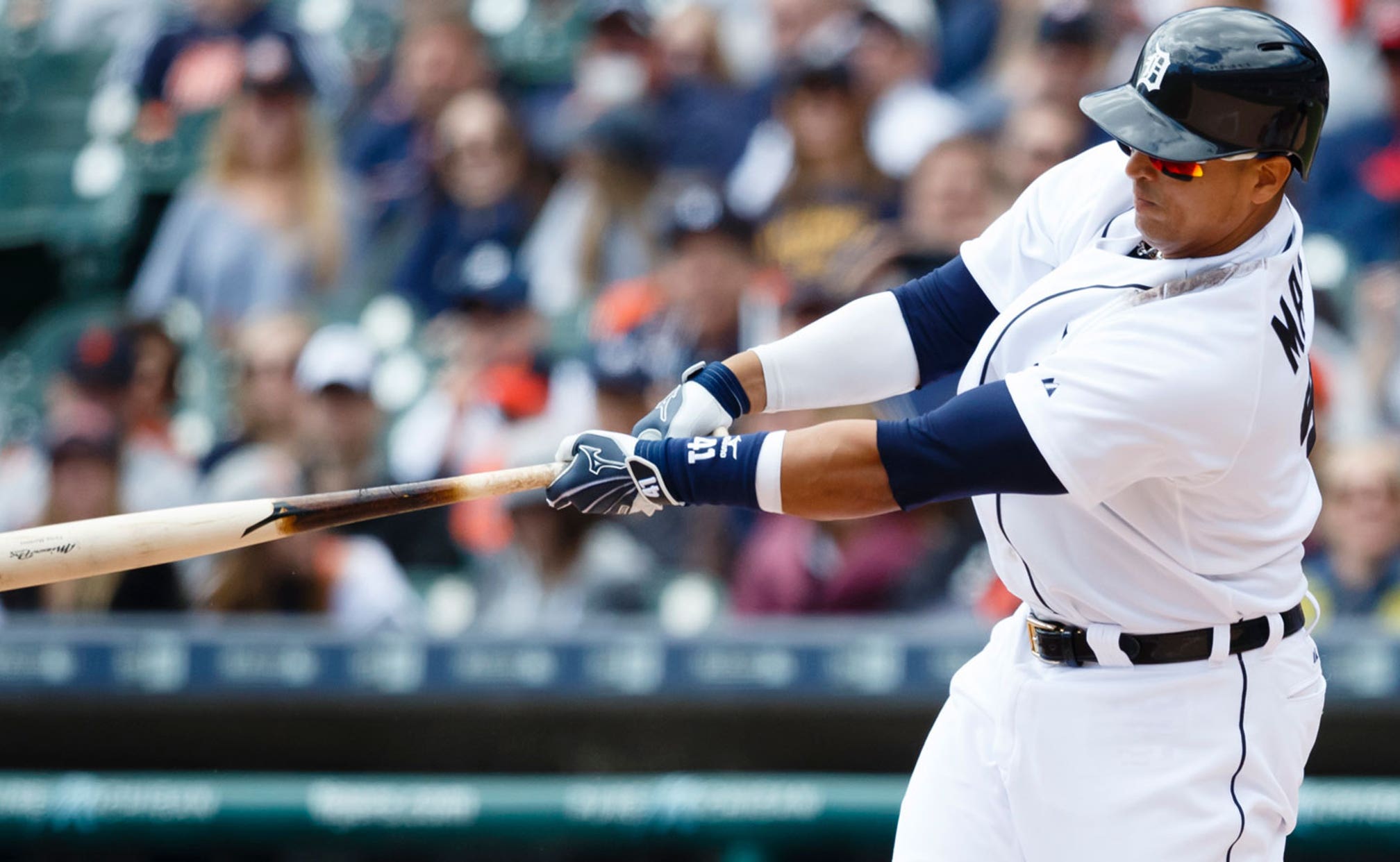 Gage: There were heroics in how Tigers tied Friday's game, too 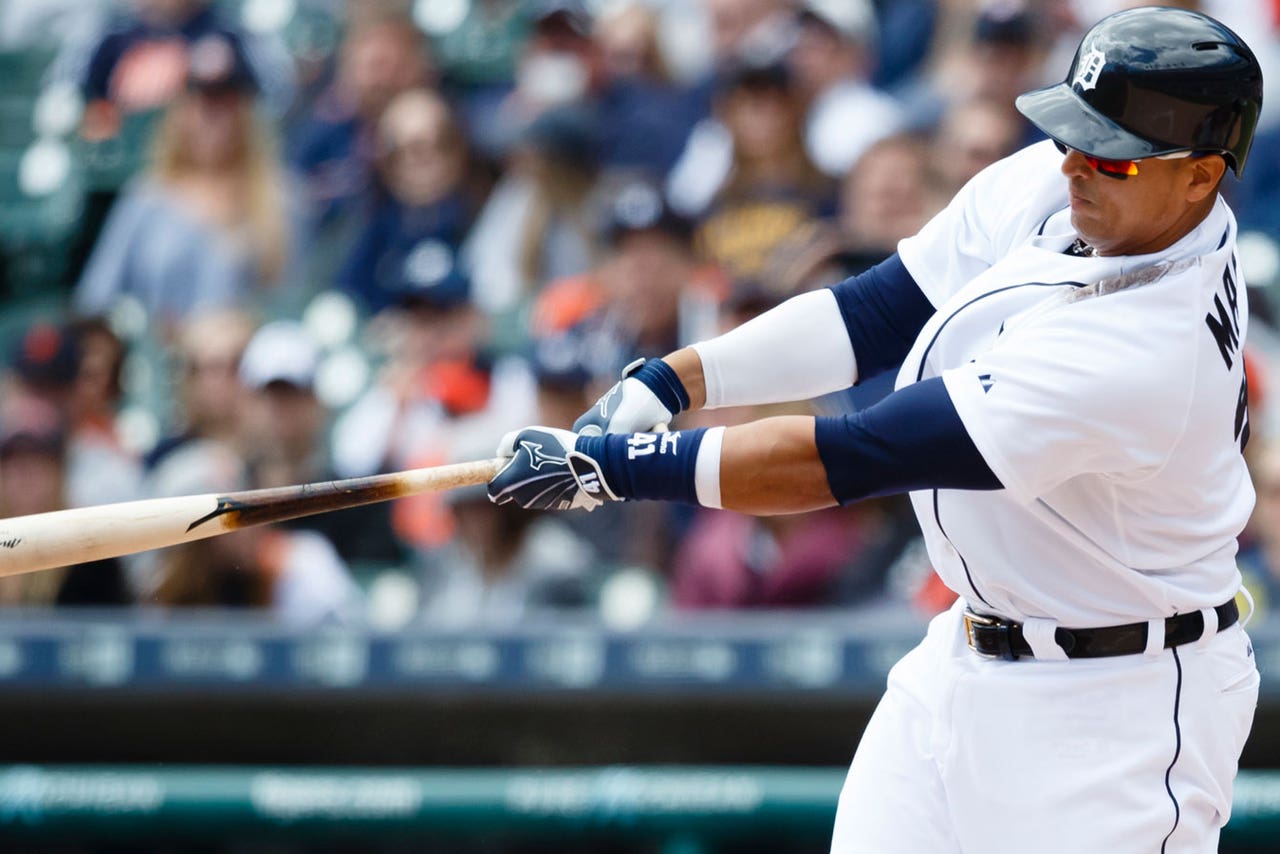 Anthony Gose scoring the winning run from second base on a walk-off bunt in the ninth by Ian Kinsler.

Kinsler having the wheels down the line to first base to force relief pitcher Yohan Pino into making a wild throw.

Pinch-runner Rajai Davis adding to the suspense in the eighth by stealing second on a play that survived a replay and looked, for a moment, like it might lead to the kind of run the Tigers scored in the ninth instead.

Victor Martinez, what? C'mon, he's not one of the Tigers' speedsters.

No, he's not but what can be easily forgotten in a game that ended the way the Tigers' 6-5 victory over the Kansas City Royals did on Friday night is the way the game was tied by the Tigers in the seventh -- before they won it in the ninth.

For the fleet, speed comes easily. Gose flew around the field all night. It was on display defensively, plus he stole an important base in the seventh.

Davis got into the game as a pinch-runner, but was inserted for one reason -- to steal second in the eighth. To steal second, though, he had to do so when everyone in the park knew he'd be trying -- including the Royals, who pitched out on the play.

He made it anyway. I almost said he somehow made it, but Davis doesn't deserve a "somehow" when stealing a base. He's fast; his slides are those of a master base-stealer. In short, he just gets it done.

Now back to Victor.

You've seen him running -- or trying to.

He doesn't limp. He doesn't hobble. He just doesn't move fast -- or even close to fast. His repaired knee just won't let him.

But the Royals were up 5-4 in the bottom of the seventh. In fact, they'd just taken the lead, for the first time in the top of the inning on a play that might have future repercussions  -- depending on how starter David Price's right hamstring feels on Saturday.

Backing up on a throw to the plate, while the Royals scored the go-ahead run, Price stepped on Alex Gordon's bat and left the game.

The severity of the injury is unknown at this time. In fact, it's not even known if severity is the applicable word -- because it might not be severe at all.

So the Tigers were down a run only to have Gose lead off the bottom of the seventh with a single, steal second and take third on catcher Salvador Perez's throwing error.

Kinsler then walked, giving the Tigers a first-and-third opportunity with no outs.

The chances looked good they were going to tie the game, considering who was coming up, but against tough Ryan Madson, Miguel Cabrera struck out and Martinez hit a suspicious-looking grounder to third -- suspicious because one could envision it becoming a 5-4-3 double play to end the inning.

Sensing, perhaps, the same thing, Martinez gave it all he had and more en route to first. It hurts to watch him run almost as much as it probably hurts him to run, but if Victor was going to be out at first, he was going to be out giving it 120 percent.

As it turned out, third baseman Christian Colon -- subbing for Mike Moustakas, who's away from the team on bereavement -- made a high toss to second that former Tiger Omar Infante could not have turned into a throw to first even if he had tried.

And there -- with a long, slow return to the bag after a laborious trip -- was Martinez, the personification of doing whatever it takes.

"I didn't feel great when I crossed the bag," he said. "At the same time, I did feel great."

You would have thought he was a thoroughbred race horse cooling down after passing the finish line the way he returned to first, shaking his feet, tying his shoe.

And, oh yes, the tying run scored -- setting up the real speedsters to do their thing in the ninth.