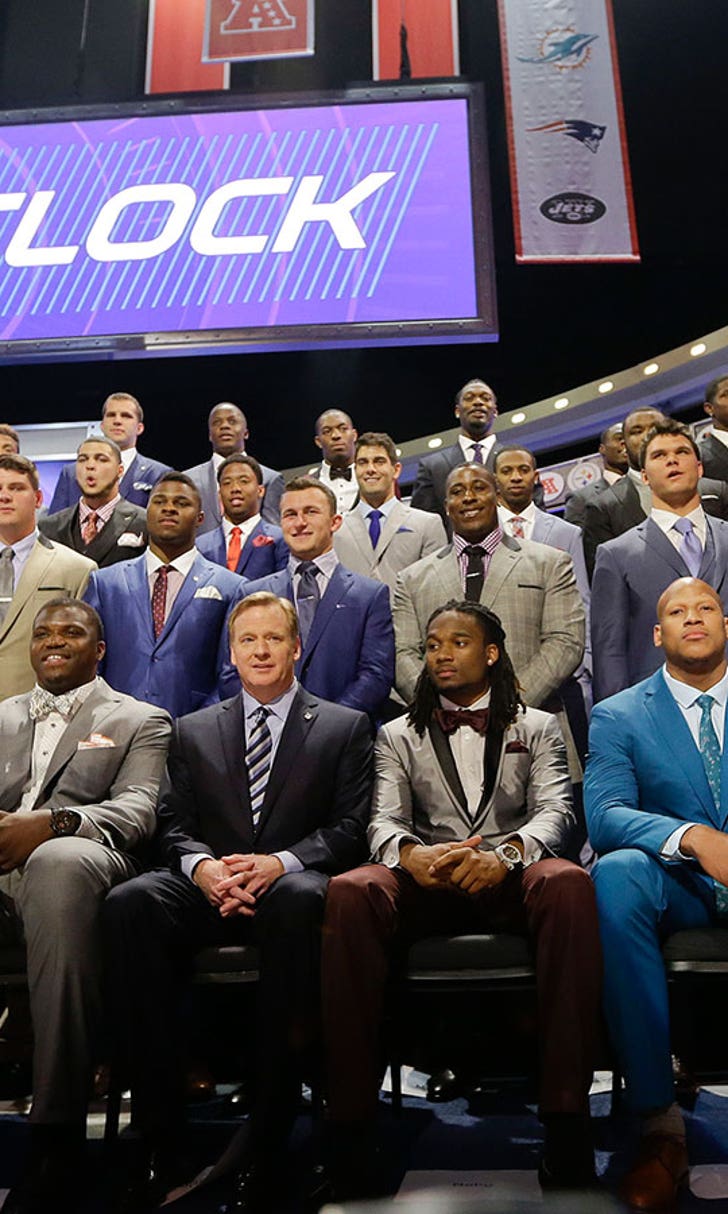 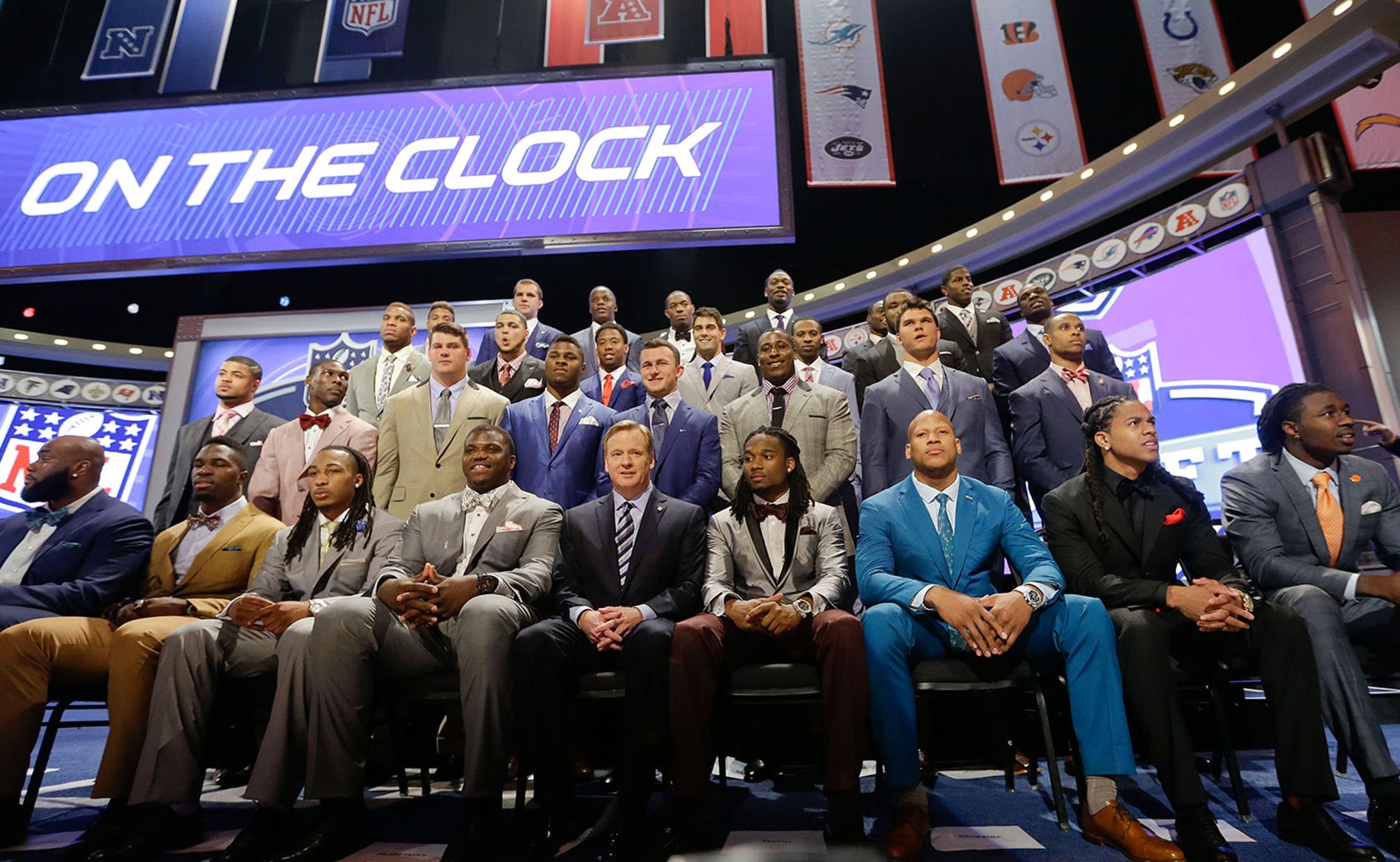 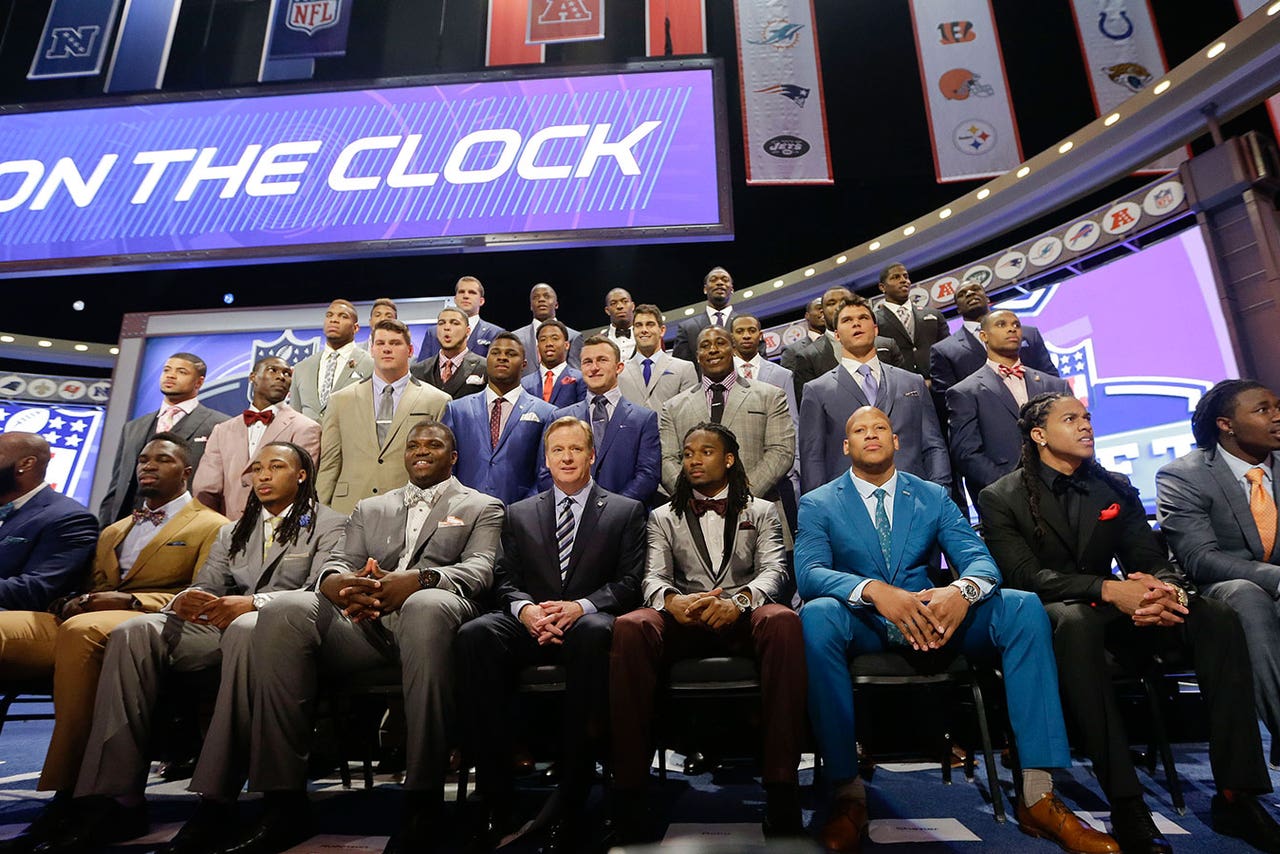 "For the first time ever, NFL draft picks have been allowed to chose walk-up music for when they get called to the podium to shake Roger Goodell's hand.

The NFL released the list of all song early, so if you don't want spoiler, stopo reading now.

Odell Beckham Jr.: The Sky's the Limit" by Lil  Wayne

Ha Ha Clinton-Dix: "Never Would Have Made It" by Marvin Sapp

Brandin Cooks and Ryan Shazier: "Everything" by Young Jeezy

Eric Ebron: "They Don't Love You No More" by DJ Khaled

Kyle Fuller and Ra'Shede Hageman: "We Made It" By Drake

Jordan Matthews: "Through the Wire" by Kanye West

Bradley Roby: "Believe Me" by Drake