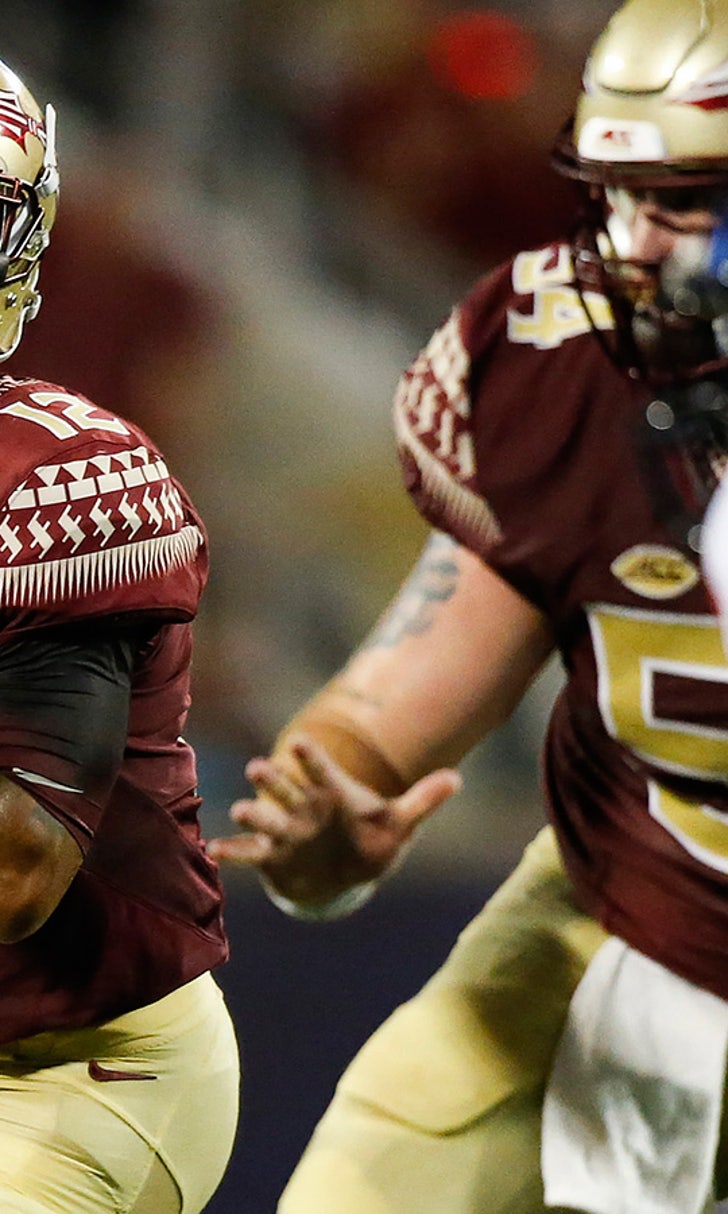 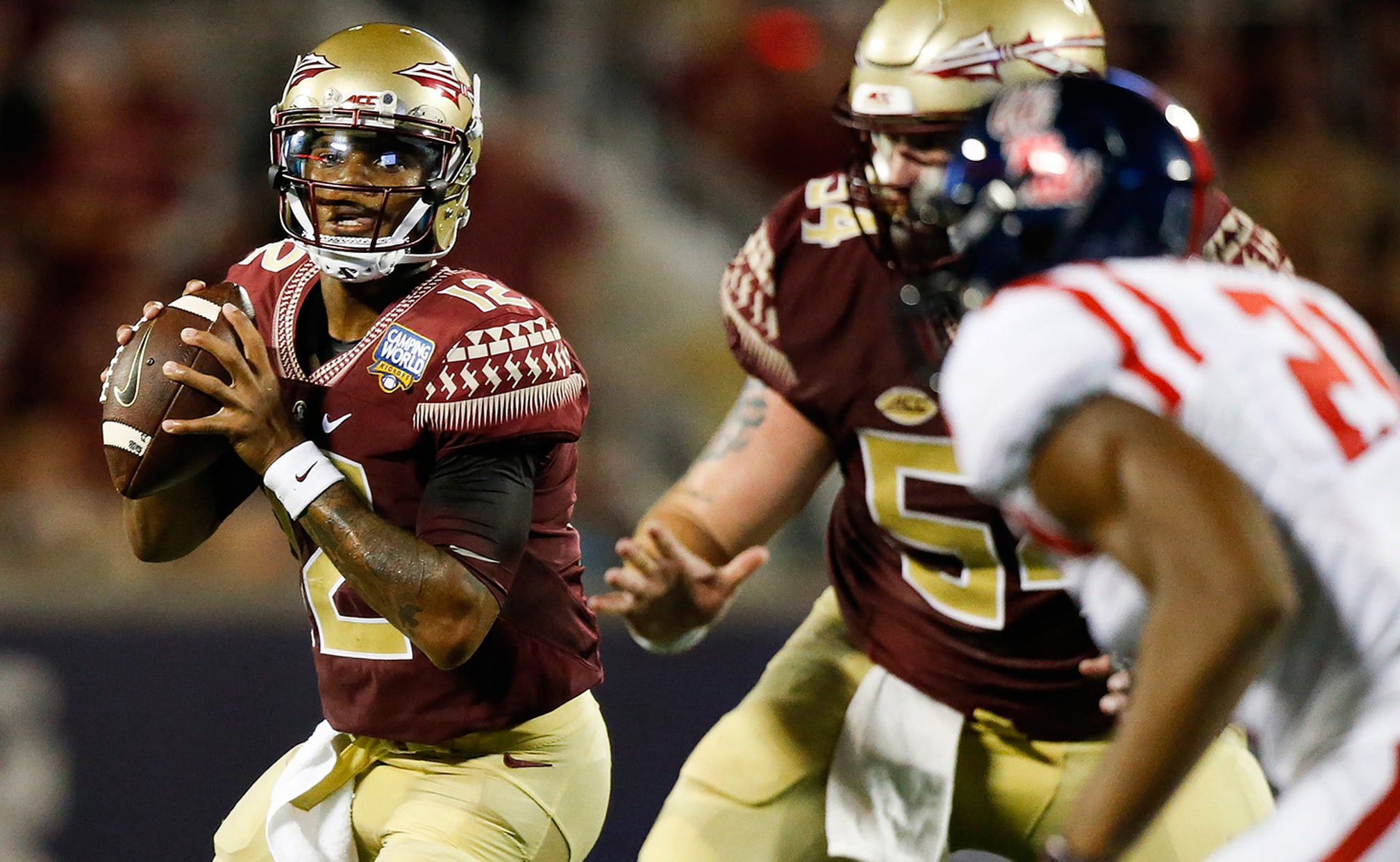 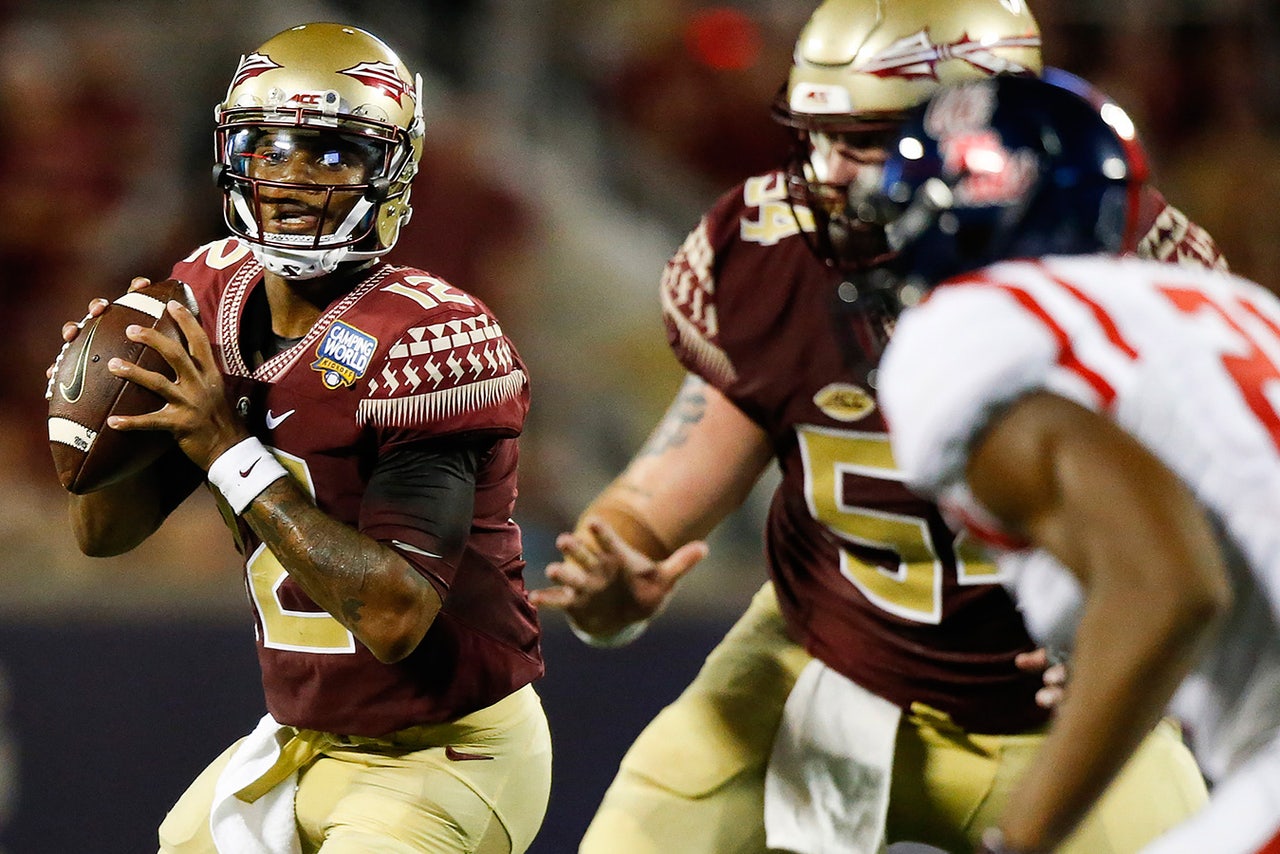 GREENSBORO, N.C. (AP) -- Virginia Tech's Justin Fuente is the Atlantic Coast Conference's coach of the year and Florida State quarterback Deondre Francois was selected as its top rookie both on offense and overall.

The ACC announced its individual awards for coaches and rookies Tuesday following a vote of 48 members of the Atlantic Coast Sports Media Association.

In his first season as Frank Beamer's successor, Fuente led the 19th-ranked Hokies (9-3, 6-2) to the Coastal Division title and a berth in this weekend's ACC championship game opposite No. 4 Clemson in Orlando, Florida.

Francois threw for 3,128 yards -- the fourth-highest total by a freshman in ACC history -- and 18 touchdowns and six interceptions.

Clemson tackle Dexter Lawrence was picked as the defensive rookie of the year.