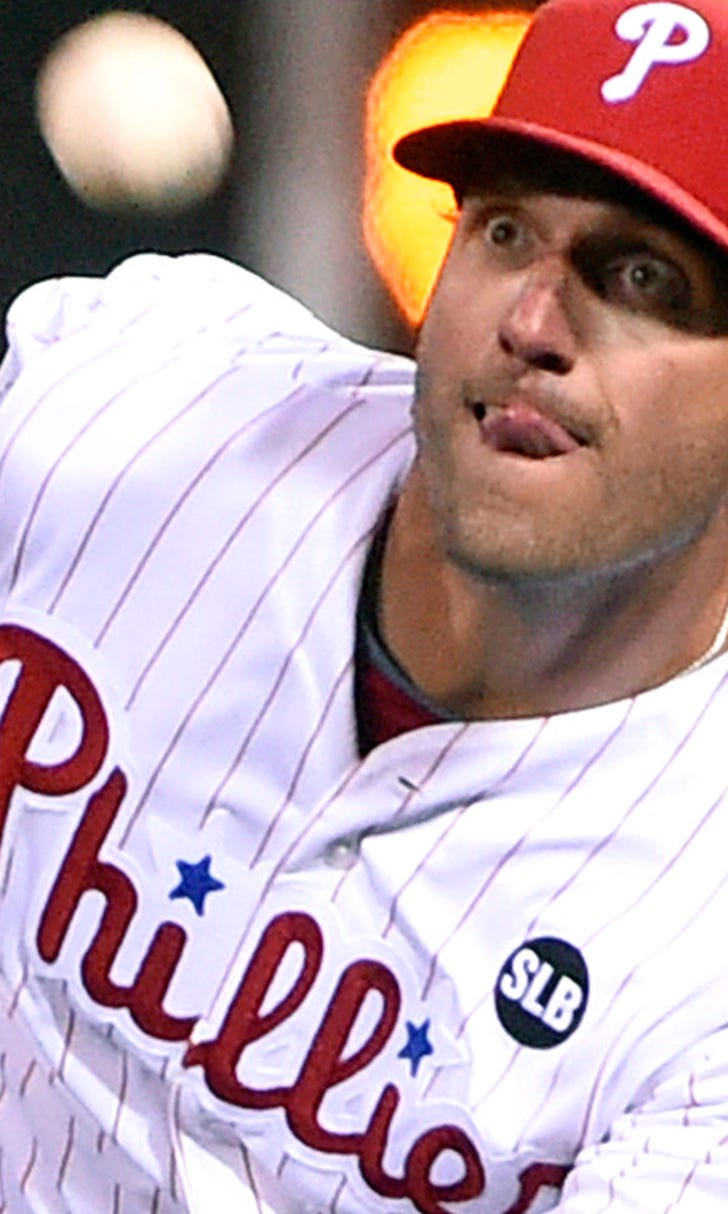 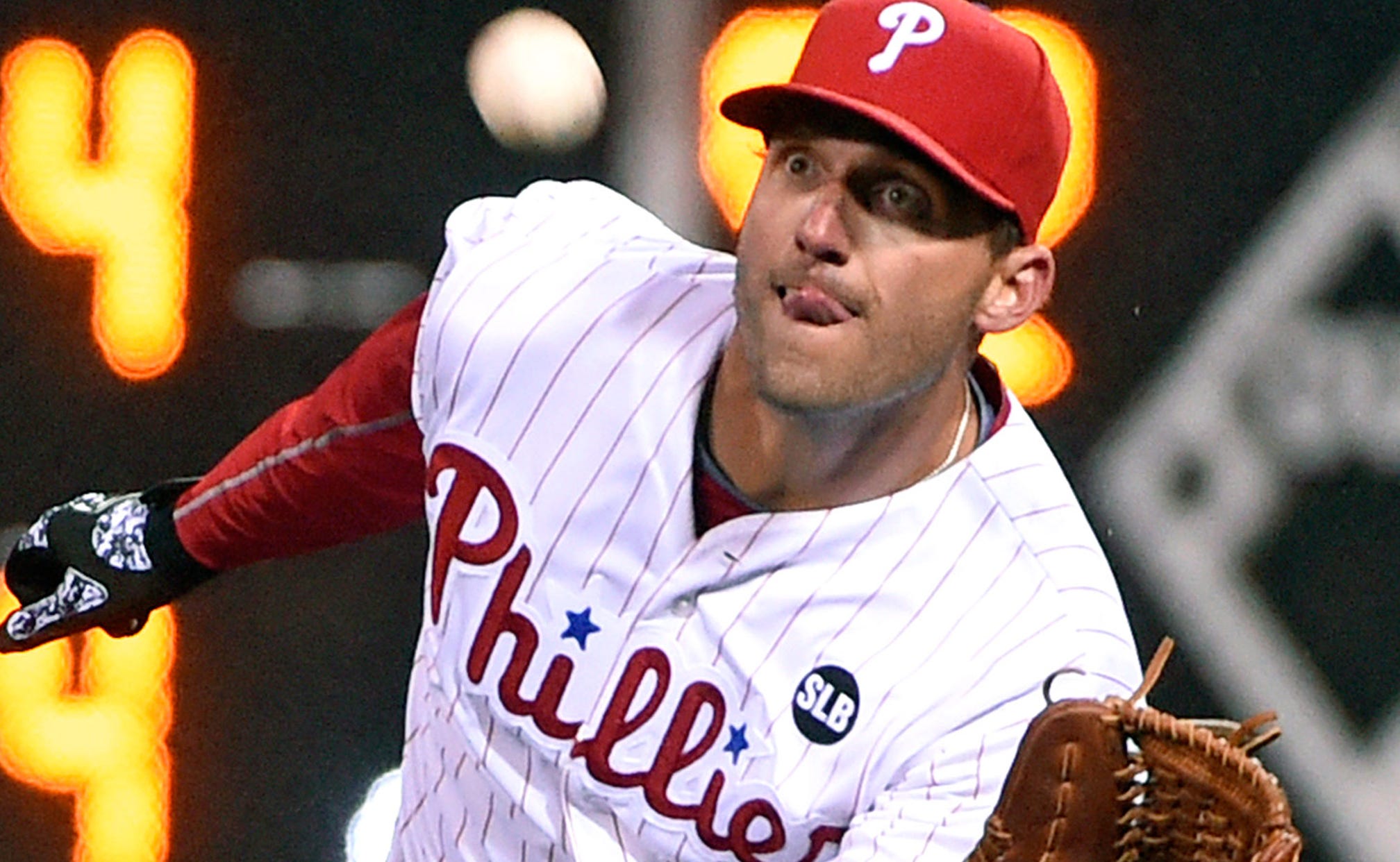 Francoeur back where it all began, signs minor league deal with Braves 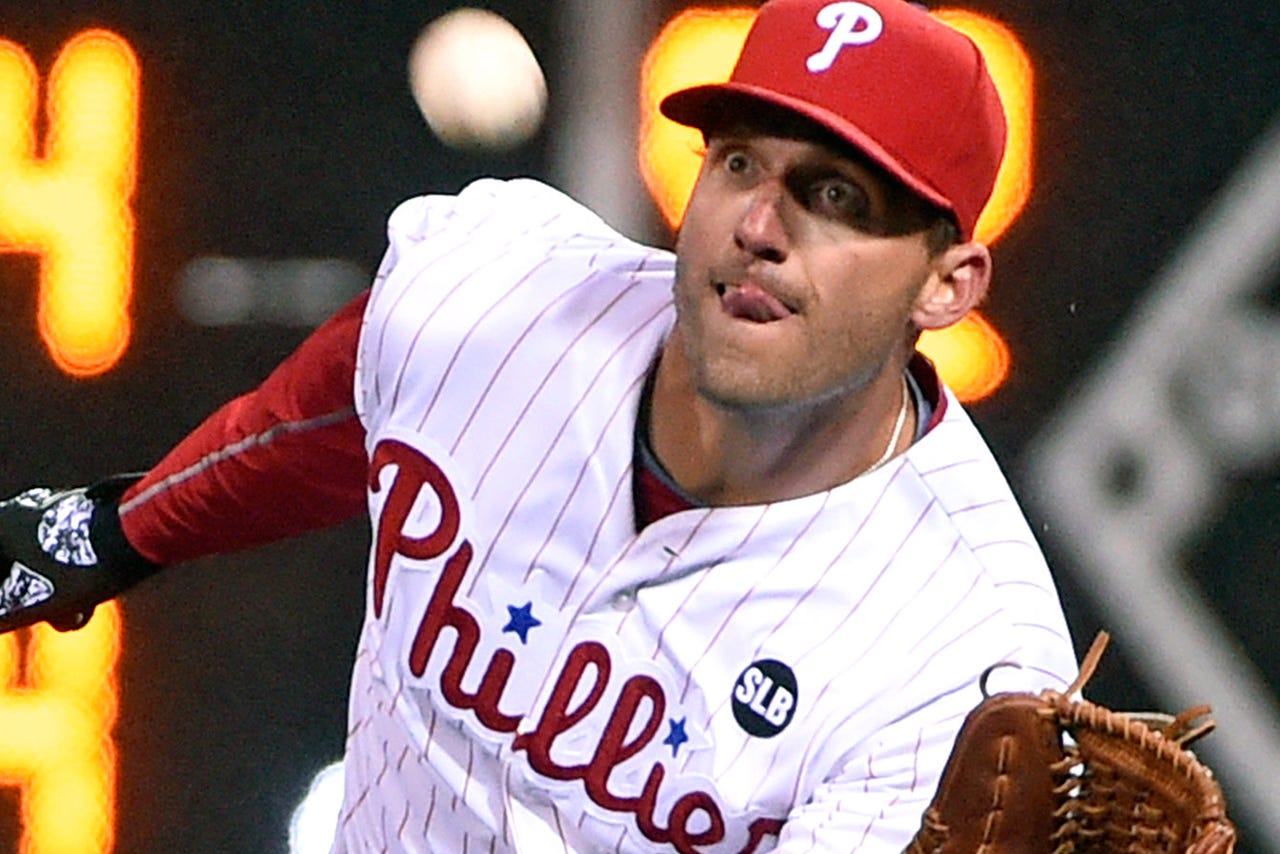 It took seven years, but the prodigal has son finally made his return to the Braves. Though this time it's going to be an uphill battle for Jeff Francoeur to make the team he broke into the majors with.

Atlanta announced Monday that is signed the 32-year-old outfielder to a minor league contract with an invitation to spring training.

"We are excited to bring Frenchy back home and he will have a tremendous opportunity here," Braves general manager John Coppolella told reporters. "He brings leadership, experience, makeup, and most importantly, talent."

And another link to the past, as the Braves also returned Francoeur's former Baby Braves teammate, Kelly Johnson.

The right-handed Francoeur, who has also played for the Rangers, Royals, Giants, Padres and the Phillies, with whom he hit .258 in 343 plate appearances in 2015.

It was during a trip back to Turner Field with Philadelphia last year that Francoeur stood in the visiting clubhouse and reminisced.

He recalled when he broke into the majors, homering in his first game and becoming the poster boy of 2005's Baby Braves, the collection of 18 rookies that helped push the unprecedented streak of Atlanta's division titles to 14 straight. He recalled the cover of 'Sports Illustrated,' and the exit, when he was dealt to the Mets.

If there was a regret, it's that the hometown boy that took the city by storm didn't get to play his entire career out before his Braves fans.

"For me, I would have loved to have played here a lot longer," he said.

He'll have his work cut out for him to make that happen, with the Braves boasting a number of veteran options as backup outfielders in Johnson, Michael Bourn and Nick Swisher.

But Francoeur's biggest contribution could come in the form of being a mentor. He'll join a Braves clubhouse that includes another homegrown player who will someday have the weight of a franchise on his shoulders in shortstop Dansby Swanson, who is in his first spring with the club and could make his MLB debut by season's end.

While looking back on his first days with the Braves, Francouer admitted he felt both the pressure and the expectations.

"It can be overwhelming to be honest with you," he said.

The hype won't be the same this time around, but he at least has a chance to wrap things up where his career began.

Follow Cory McCartney on Twitter @coryjmccartney and Facebook. His book, 'Tales from the Atlanta Braves Dugout: A Collection of the Greatest Braves Stories Ever Told,' comes out April 5, 2016.