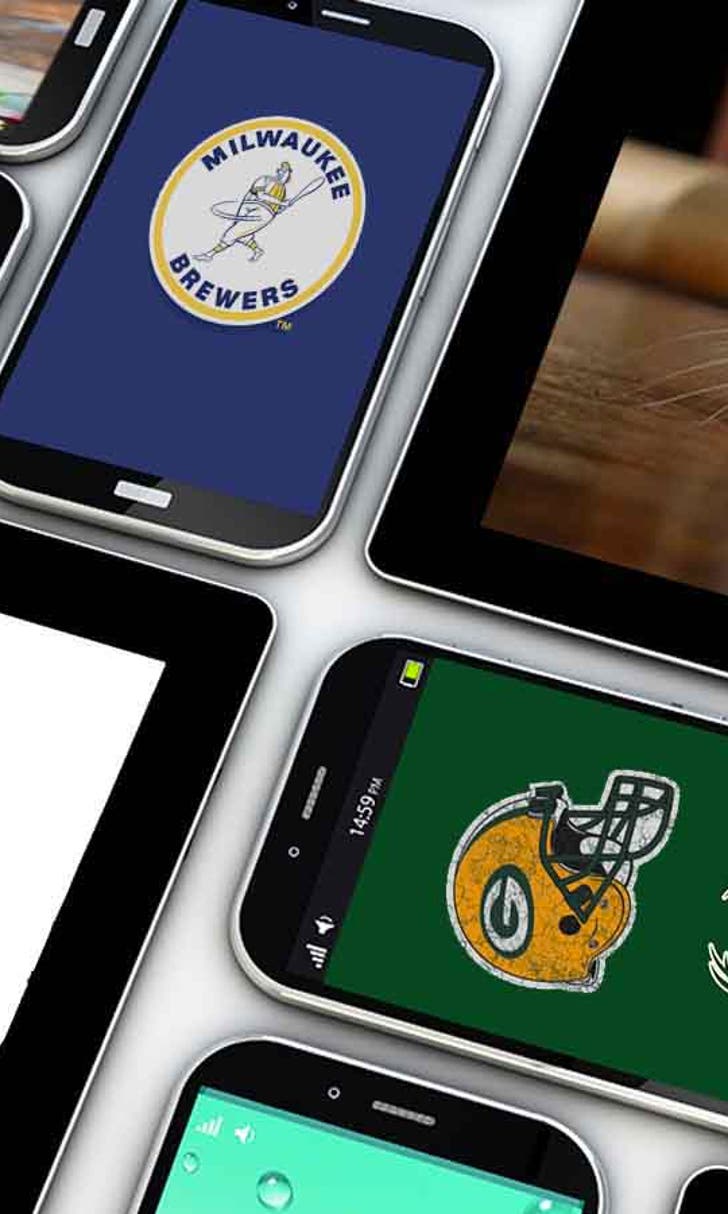 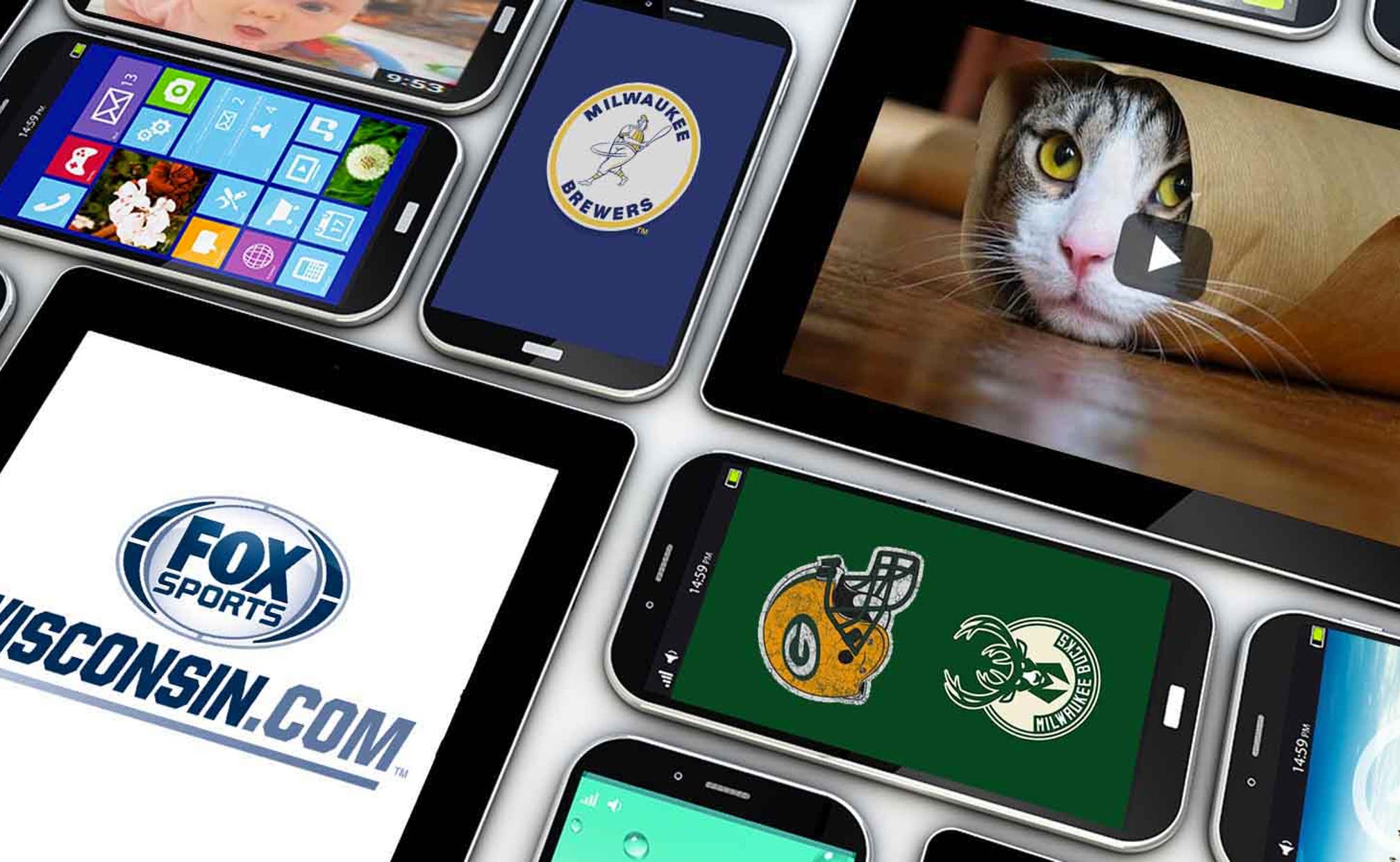 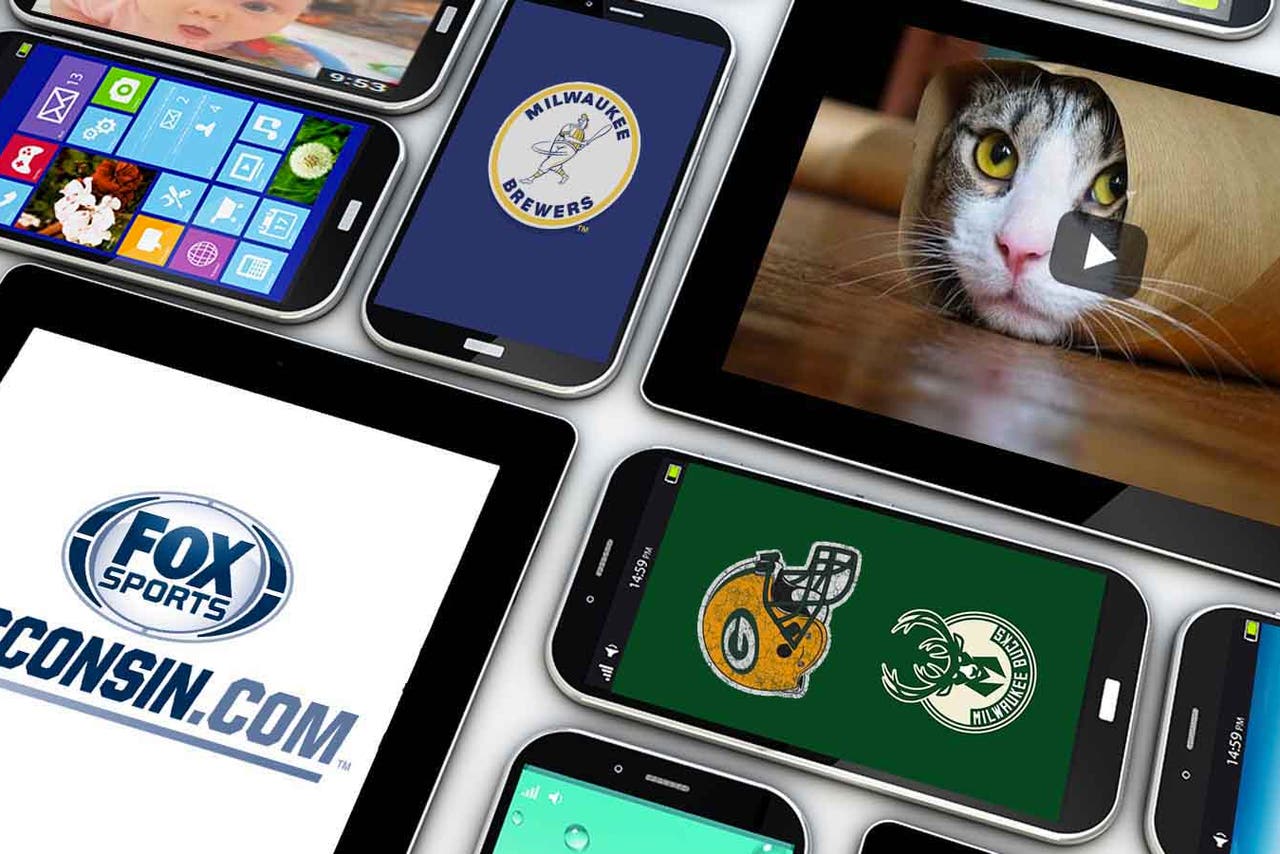 Welcome aboard, coach Gard! How about a third straight Final Four run to cap your first season?

Huge crowd for the first-ever Greg Gard Radio Show as the official head coach. "Today is a good day. It's surreal." pic.twitter.com/w3mT4d8LOH

These guys should probably stick to basketball.

Not sure what @GaryClarkJr thinks, but the final version hopefully sounds better than this. #mubb @FS1 pic.twitter.com/kCMFUtlxQQ

The next thing you're going to tell me is he's going to break a cheesesteak eating record.

Today on #Brewers Snapchat @Markoos55 grips 7 baseballs in one hand in under 10 seconds. ⚾️⚾️⚾️⚾️⚾️⚾️⚾️ pic.twitter.com/ZTHZWDFgWz

This is what happens when your kids come to your workout pic.twitter.com/PZTKWQZH1Q

4/5 now on escape rooms across the United States https://t.co/kDyHAwOTwm

The easiest I Spy ever - find the ring.

Since Day 1 I knew you were the one. No Greater feeling... #TrueLove @Ciara pic.twitter.com/qsufVC6snm