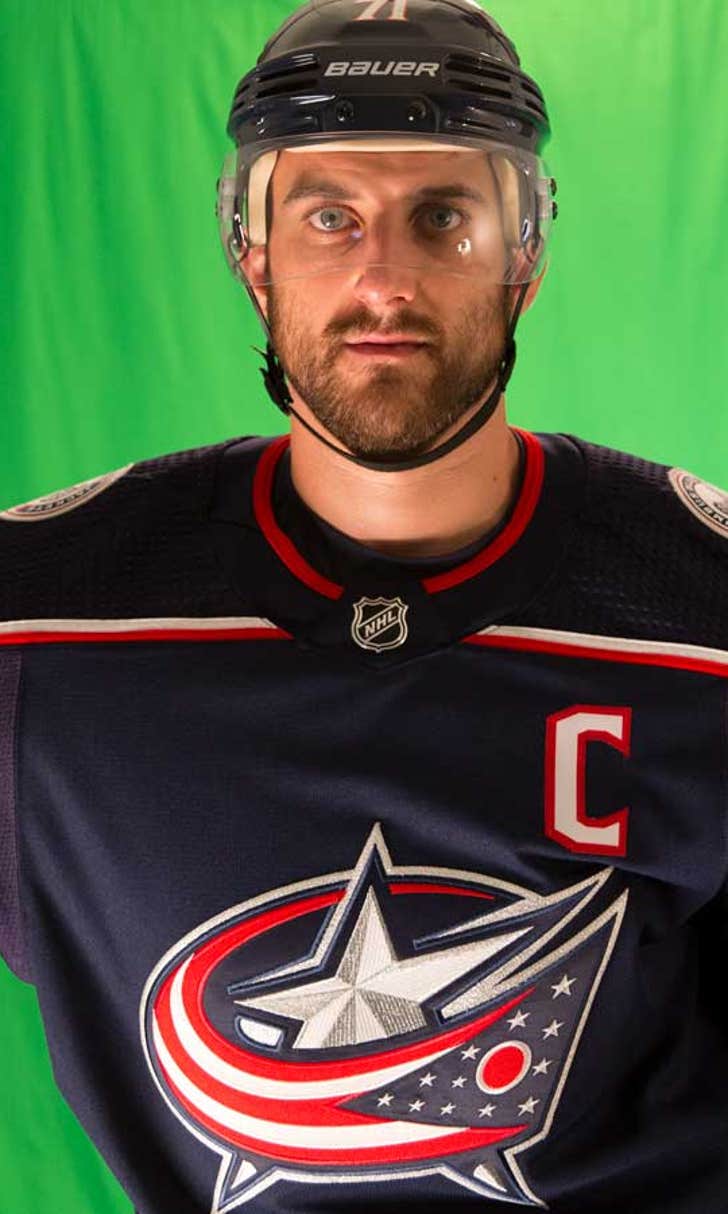 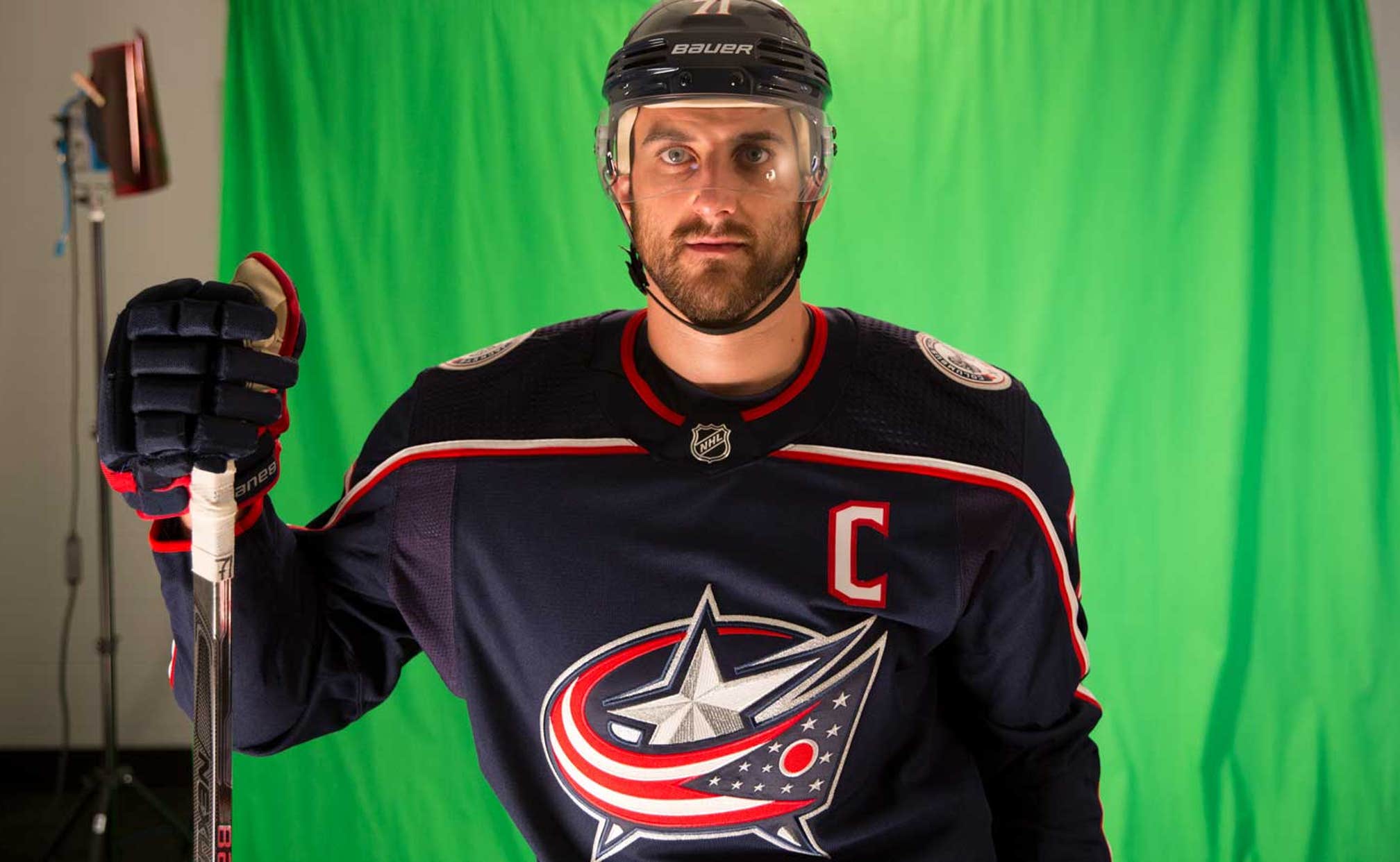 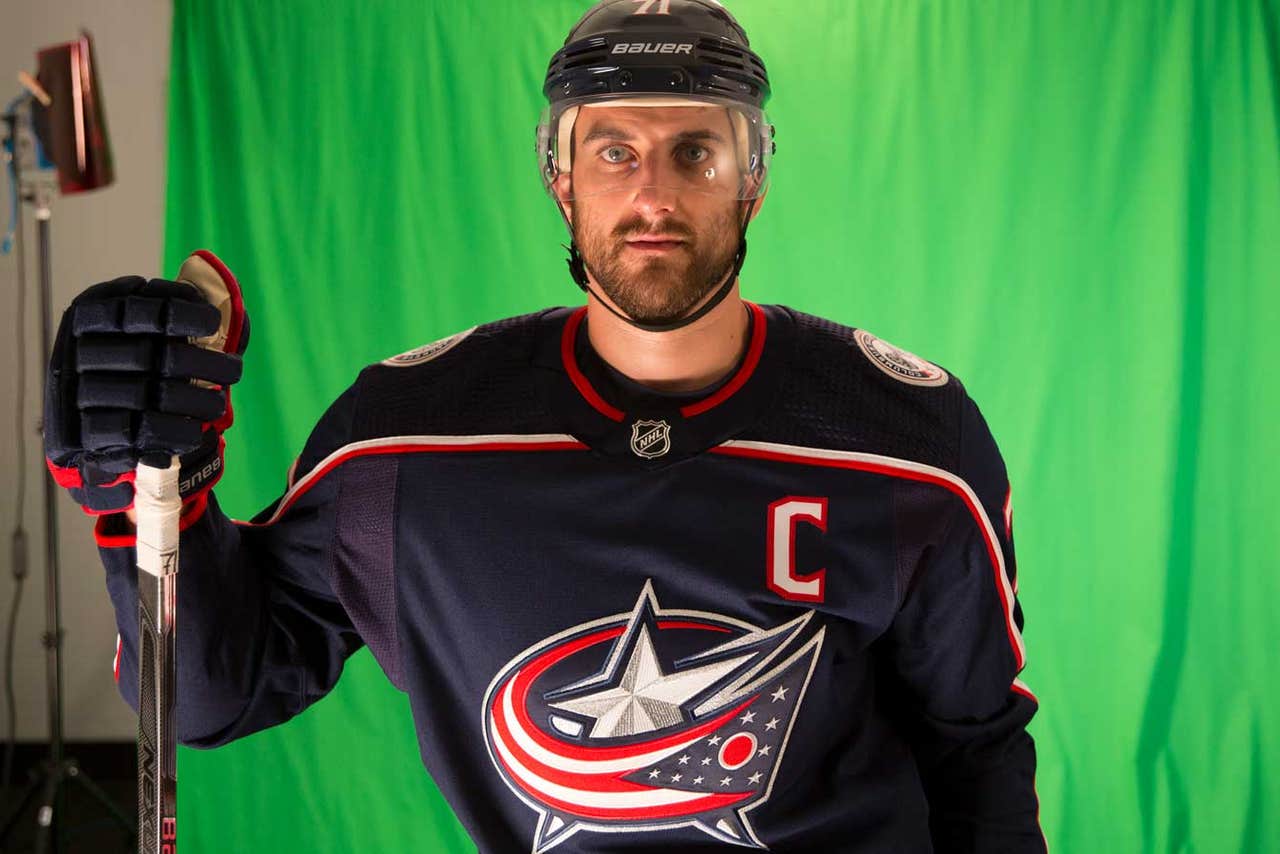 COLUMBUS, Ohio – As we “Countdown to Face-Off,” FOX Sports Ohio is getting ready for the Columbus Blue Jackets 2018-2019 season.

CBJ REGULAR SEASON ON FSO
The network will carry 80 regular season Blue Jackets games this season, beginning Thursday, October 4th when the team opens the season at Detroit’s Little Caesars Arena with a 7:30 p.m. matchup against the Red Wings. The team’s home opener is the following night with a 7:00 p.m. puck drop at Nationwide Arena vs. the Carolina Hurricanes.

Immediately following the final horn, the coverage will continue with the postgame edition of Blue Jackets Live, presented by IGS Energy.

The FOX Sports app, available to iOS and Android devices, provides live streaming video of FOX Sports content along with highlights and instant alerts for scores and key plays. Fans can download the mobile app for free from the Apple App Store and Google Play. Streaming on the FOX Sports app is also available on connected devices, including on AppleTV, Android TV, FireTV, Roku and Xbox One.

BROADCAST TALENT
Former Blue Jackets forward Jody Shelley returns as the color analyst alongside play-by-play announcer Jeff Rimer. Bill Davidge will continue in the role of analyst and host during the pre- and post-game editions of Blue Jackets Live, as well as contributing during intermissions. Davidge will be joined at the desk by host Brian Giesenschlag. Dave Maetzold will also be back as in-game reporter.

COUNTDOWN TO FACE-OFF
FSO will get fans ready for the season with a lineup of Blue Jackets programming. In the “Countdown to Face-Off,” the network will air the following Blue Jackets shows: