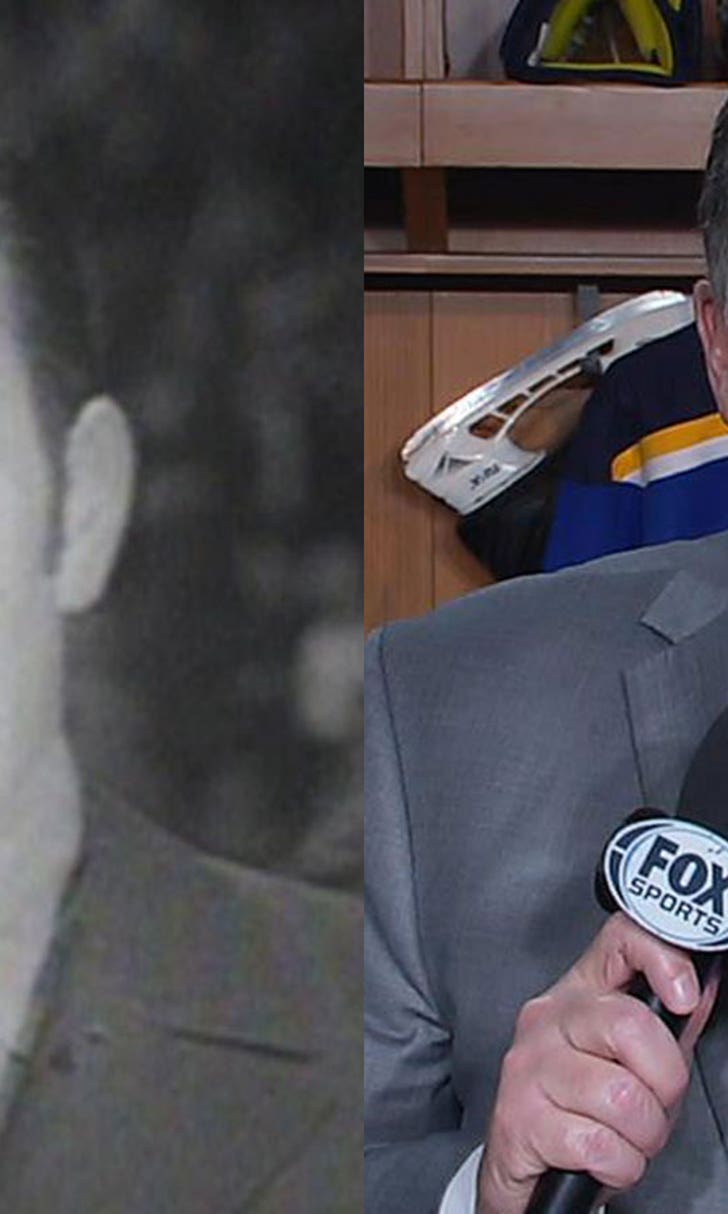 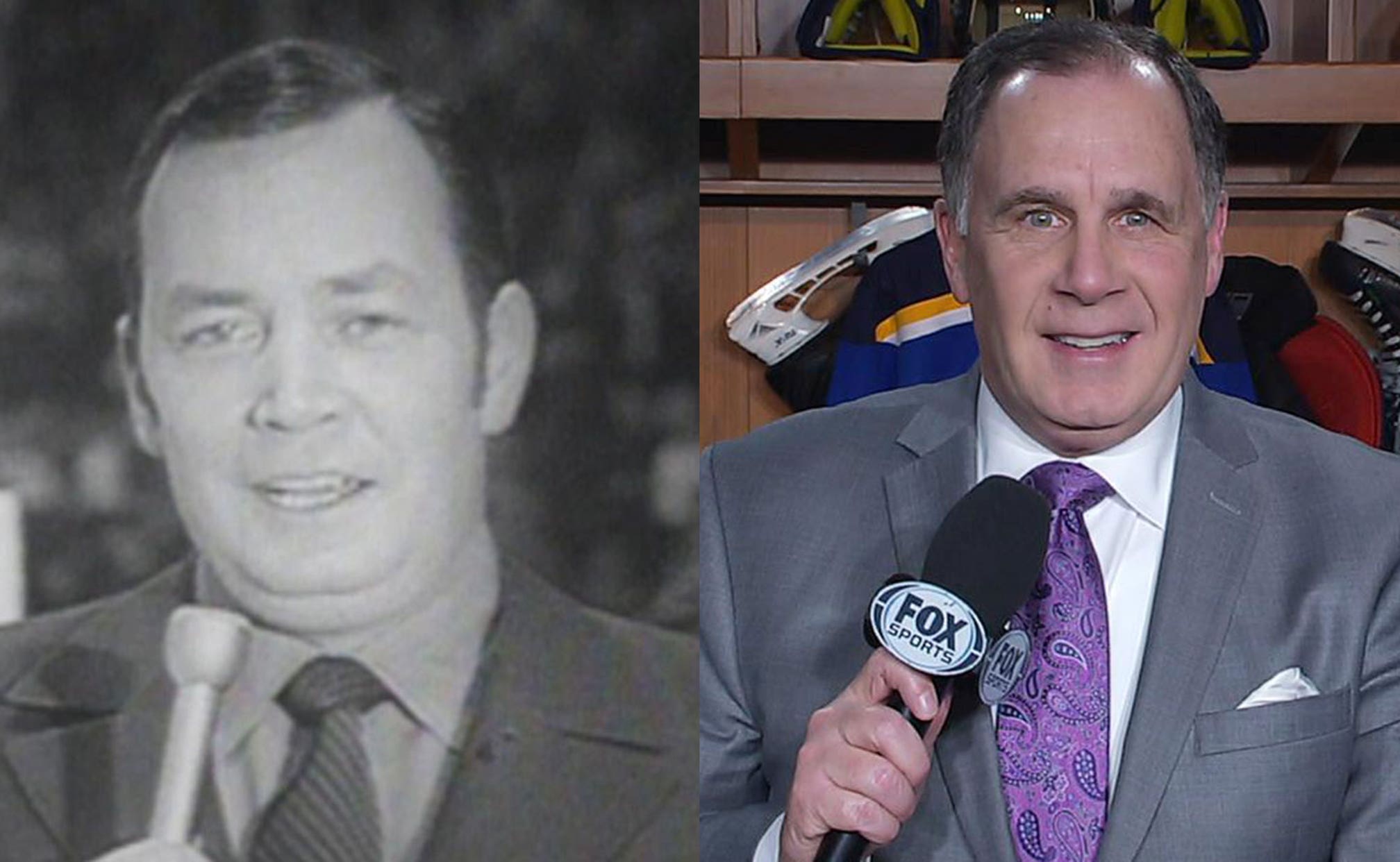 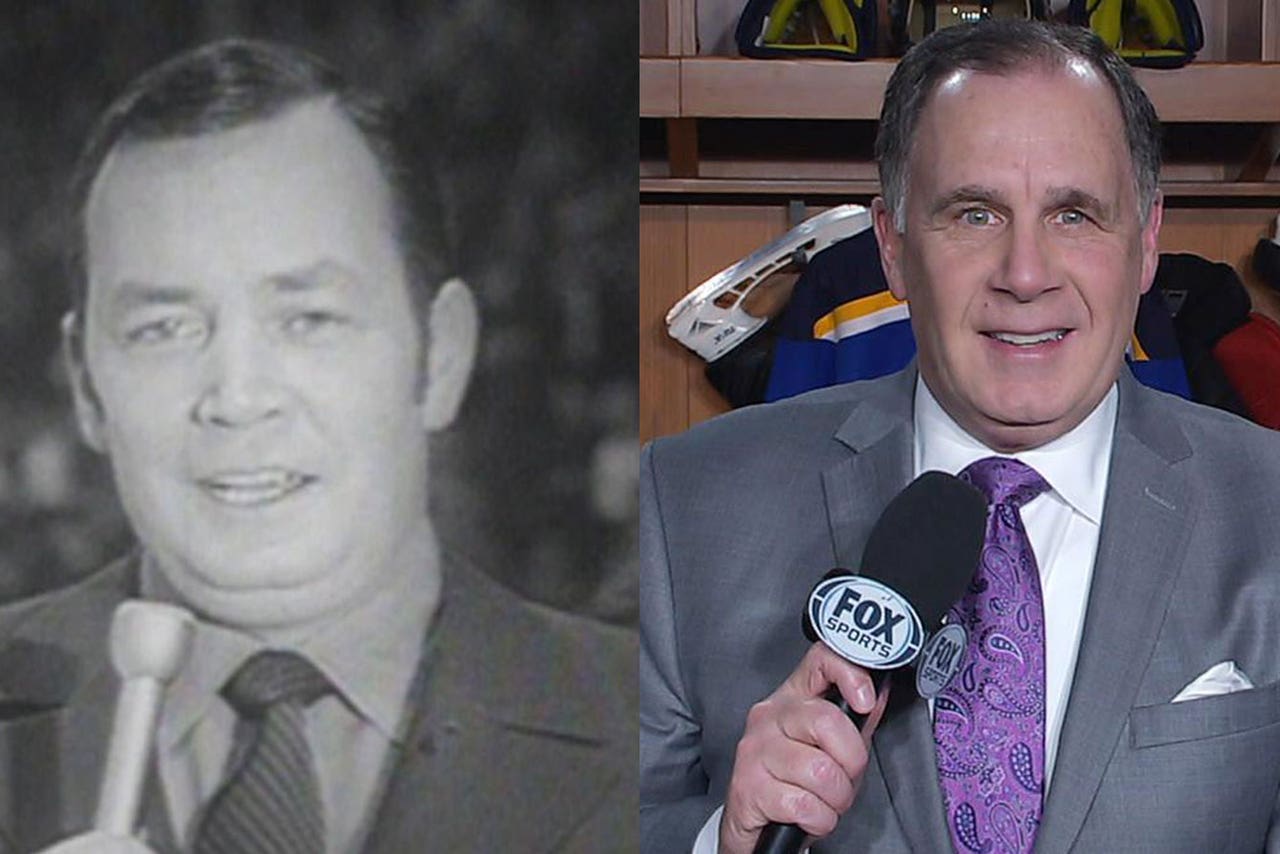 FOX Sports Midwest will replay the 1970 and 1988 NHL All-Star Games on Thursday, Jan. 23, as a prelude to All-Star Weekend in St. Louis. The television home of the Blues will also air a live, one-hour All-Star special following the replays.

John Kelly, the play-by-play voice of the Blues on FOX Sports Midwest, will introduce the two All-Star Game replays. His introduction of the 1970 game will segue directly to his father, the late Dan Kelly. Dan Kelly, a Hockey Hall of Famer, hosted the 1970 broadcast and called the play-by-play of the second and third periods. It was the first NHL All-Star Game carried live on American network television. The 1970 and 1988 games were played at the St. Louis Arena.

The two game replays will be followed by a FOX Sports Midwest special previewing the 2020 NHL All-Star Game and giving fans an early look at the All-Star festivities in St. Louis.

Streaming on the FOX Sports GO app and FOXSportsGO.com