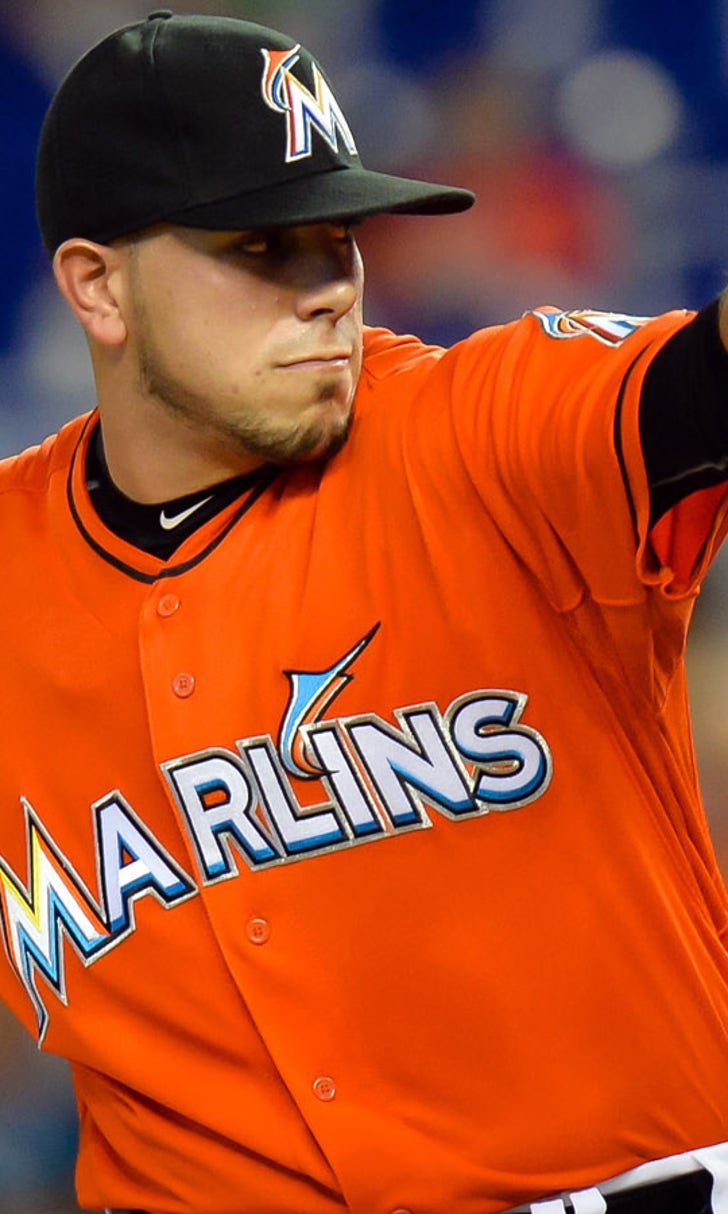 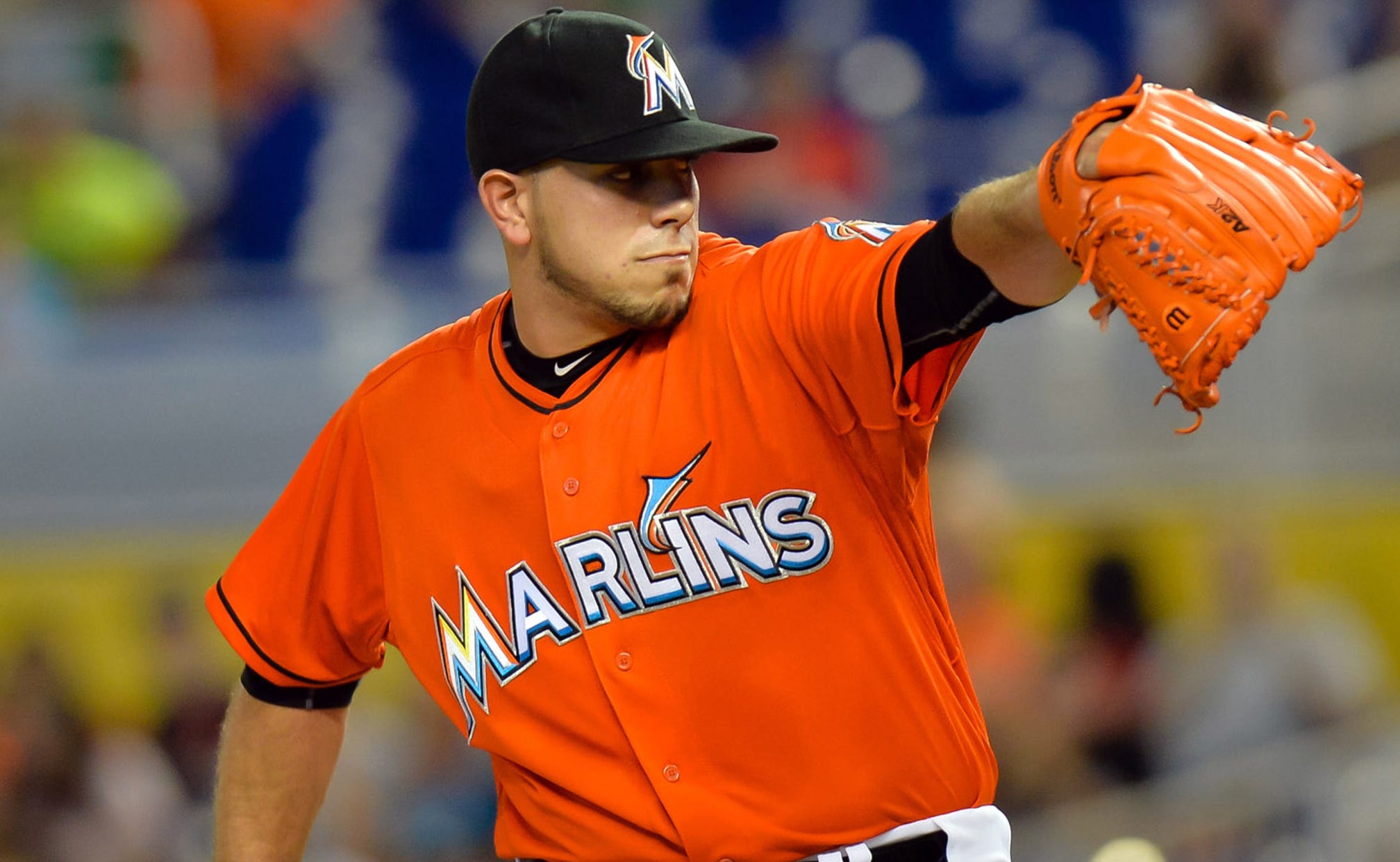 MIAMI -- FOX Sports Florida announced the schedule for Miami Marlins 2015 encore games, which will feature replays of seven of the best games from last season. The statewide replays will begin on Sunday evening, Jan. 17 and air every Sunday through Feb. 28 on the TV home of the Marlins. The games will also be replayed on Mondays from 2-4 p.m. With pitchers and catchers scheduled to report to Spring Training on Feb. 19, the replays serve as the perfect early-year primer to get Marlins fans ready for the start of the 2016 season.

Outfielder Christian Yelich powers Marlins to first walk-off win of season in a 10-9 victory on "Zombie Night" at Marlins Park.

Second baseman Dee Gordon flies around the bases as an inside-the-park home run highlights a 5-3 win.

Relive #JoseDay as pitcher Jose Fernandez is great in his first post-surgery start and hits a home run to boot in a 5-4 win.

A sterling outing by Fernandez is almost ruined by an Alexi Amarista home run in the 9th inning, before shortstop Adeiny Hechavarria saves the day with a walk-off home run on "Bark at the Park Night."

First baseman Justin Bour ties the game with a home run off Tyler Clippard in the 8th inning and third baseman Martin Prado follows with his second walk-off of the series in the 9th inning.

Gordon goes 3x4 in final game of the season, including a home run and double, to win the National League batting title.

* - Schedule is subject to change