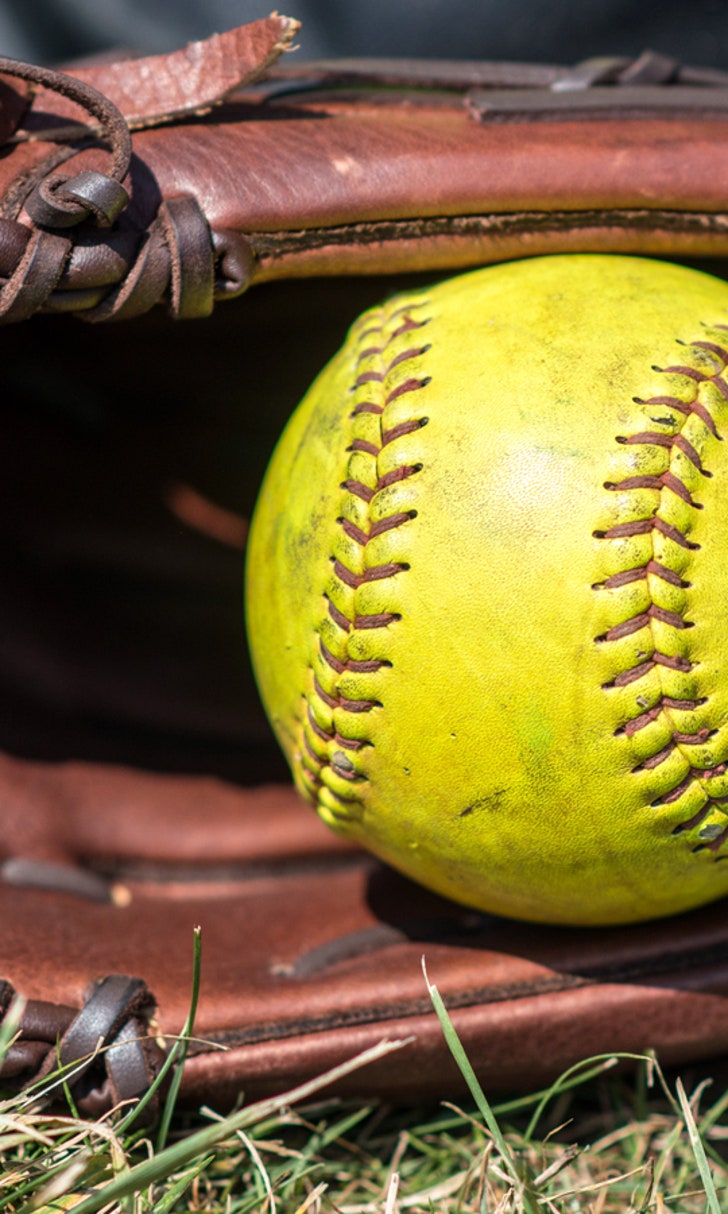 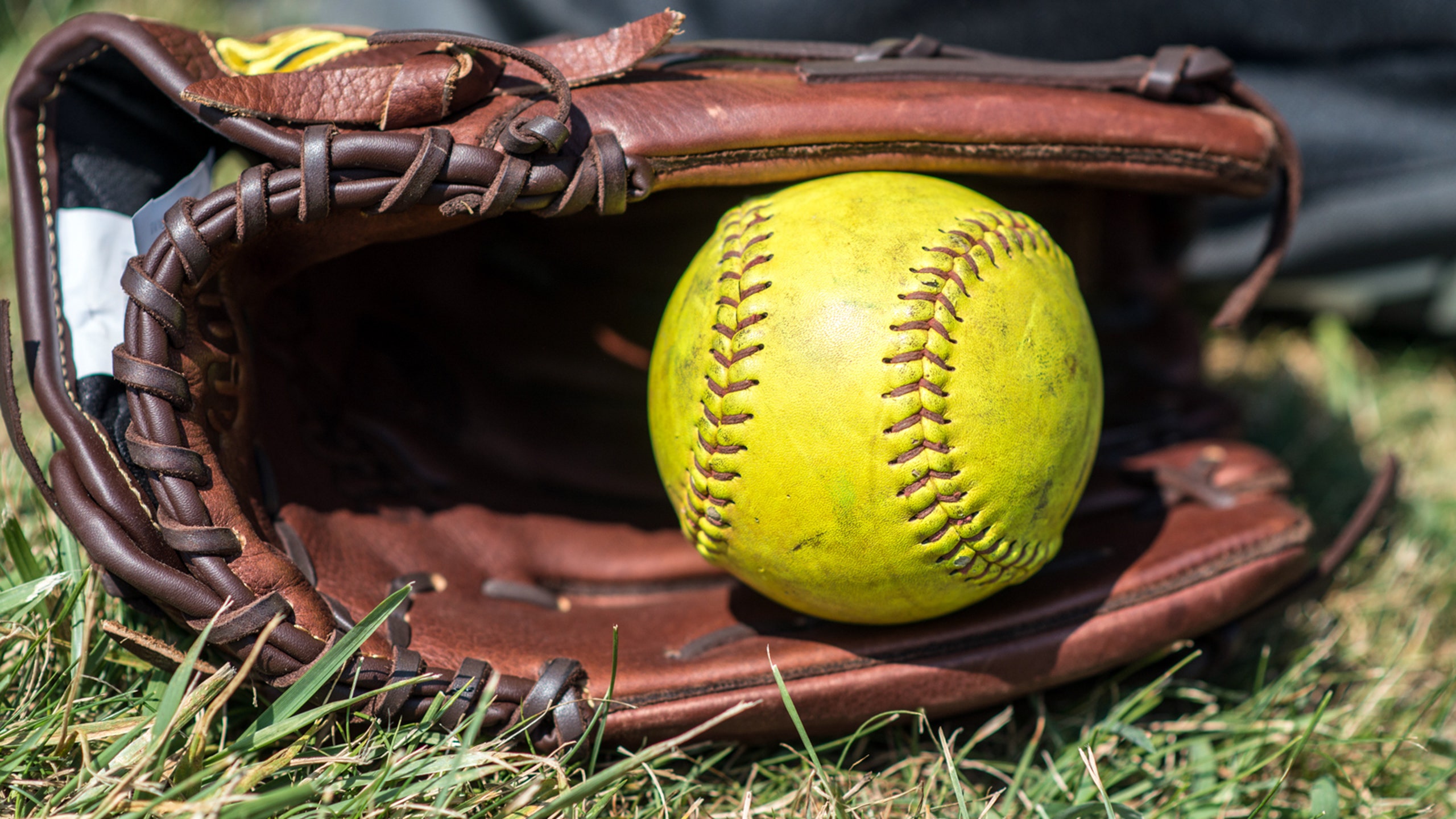 The Arizona high school softball and baseball seasons come to a close Monday and Tuesday with championship games in Division I and Division II.

The softball championships will be played Monday at Farrington Stadium on the ASU campus. Second-seed Ironwood Ridge (27-3) will play fourth-seeded Cactus (29-8) at 5:30 p.m. for the Division II title, followed by the Division I pairing of fifth-seeded Hamilton vs. second-seed Pinnacle (31-7) at 8 p.m.

The baseball championships will be Tuesday at Tempe Diablo Stadium. In Division II, ninth-seeded Tucson High (23-9) will take on fifth-seed Greenway (22-9) at 4 p.m., followed by the Division I game between fifth-seeded Mountain Ridge (26-5) and sixth-seed Hamilton (26-7) at 7 p.m.

All four games can be seen on FOX Sports Arizona on tape delay on Thursday.

The broadcast schedule is as follows:

The games will also be replayed on FOX Sports Arizona at the following times:

Ironwood Ridge swept into the D-II softball finals by outscoring three opponents by a combined score of 27-3, including a 5-3 win over Cactus. Cactus defeated Arcadia in the loser's bracket to reach the final.

Hamilton won three straight to reach the D-I softball finals, including a 6-4 win over Pinnacle. Pinnacle qualified for the final with a 6-3 win over Desert Vista in the loser's bracket.

Tucson, which lost in the championship game of last year's D-II baseball final, won four consecutive games in the loser's bracket and made it back to the final with a 10-0 win over Ironwood Ridge. Greenway won three in a row by a combined score of 25-4.

Mountain Ridge's road to the D-I baseball final included a 4-3 win over Hamilton. The Huskies fought their way into the title game with a 4-2 win over Sandra Day O'Connor.