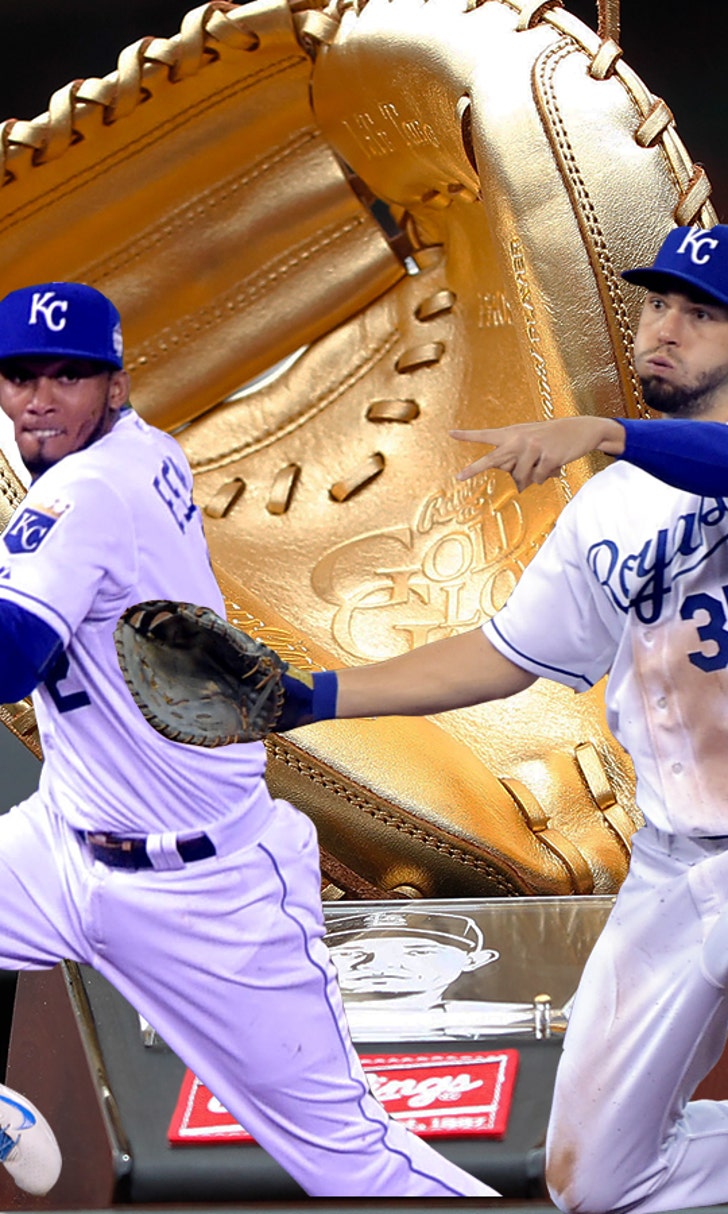 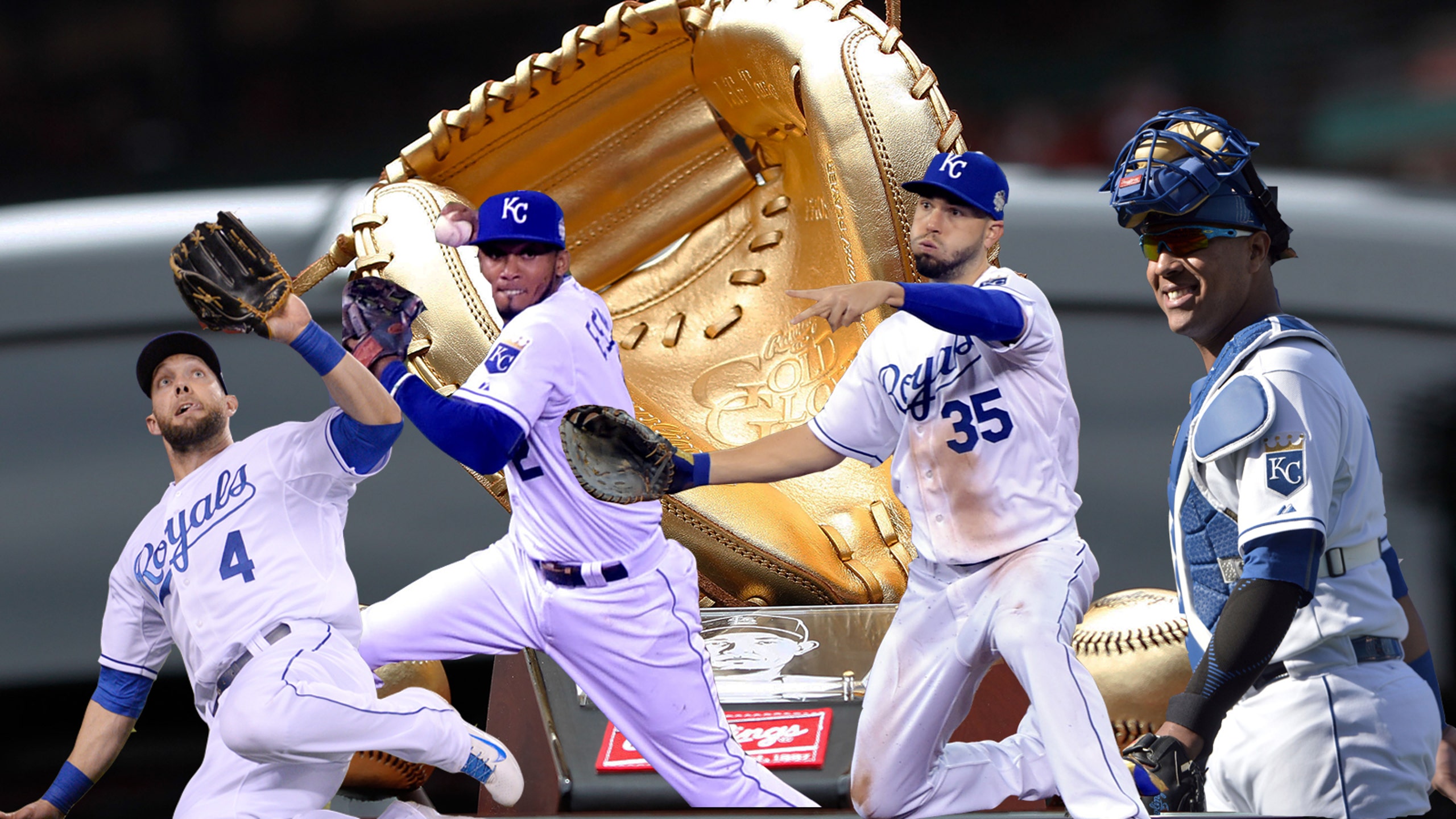 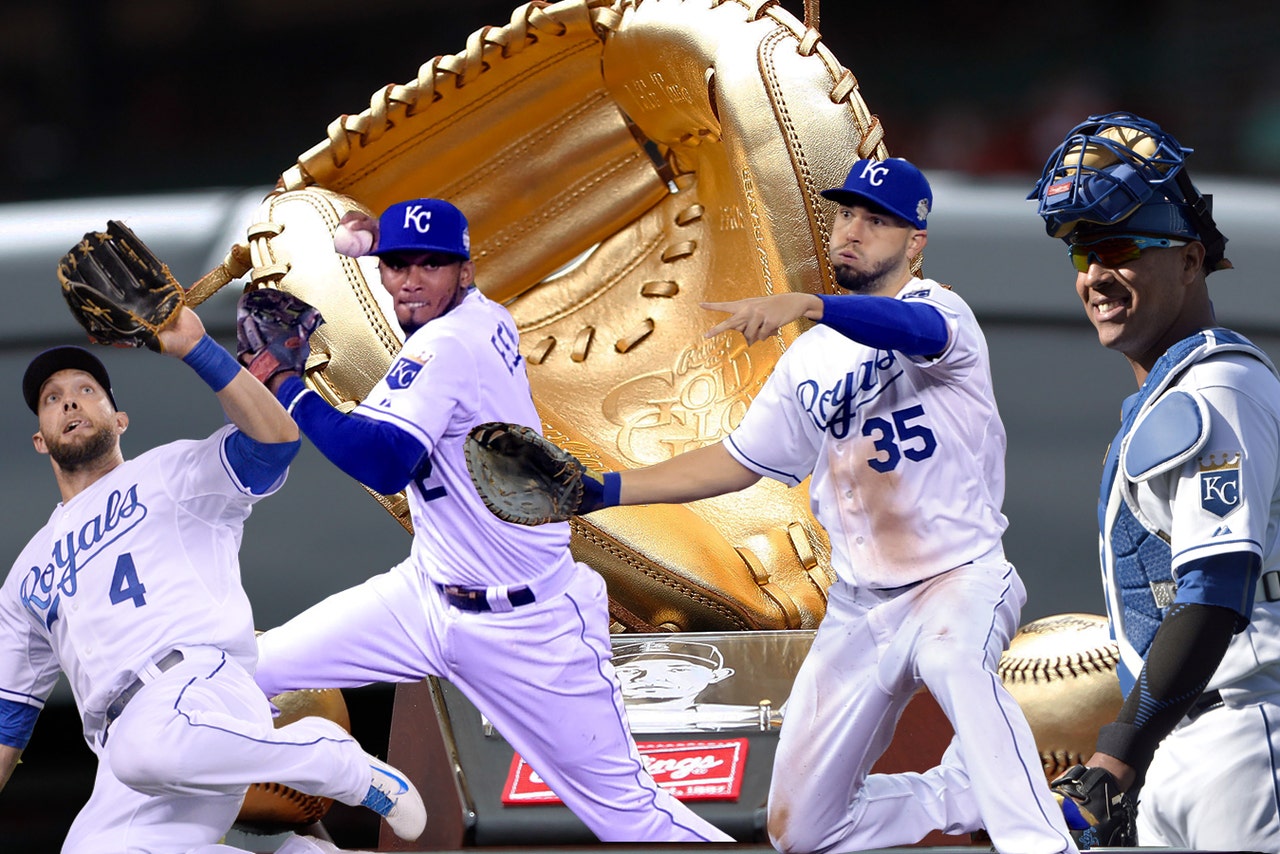 The nominees for Gold Glove awards were announced Thursday and not surprisingly the Kansas City Royals have four players up for a coveted defensive nod -- tied with the San Francisco Giants for most in the major leagues.

Escobar is very excited for the honor.

"I'm really proud of myself," he said. "Right now I'm thinking I want to win. That's one of my dreams."