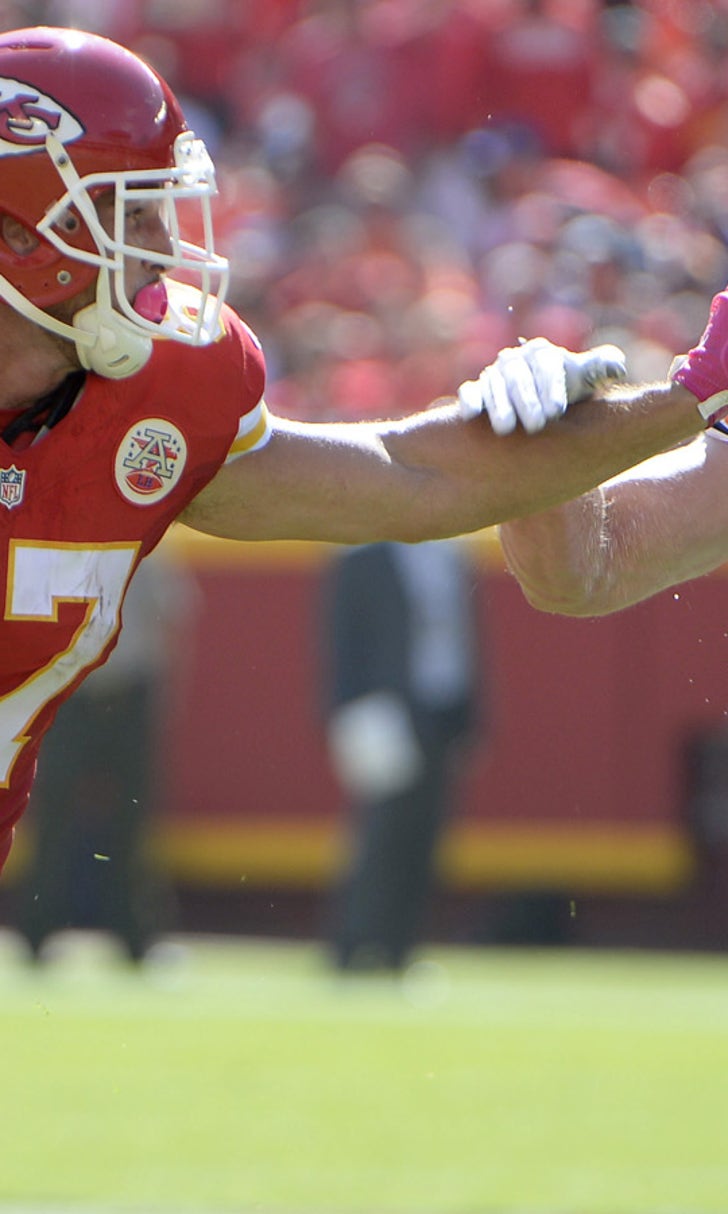 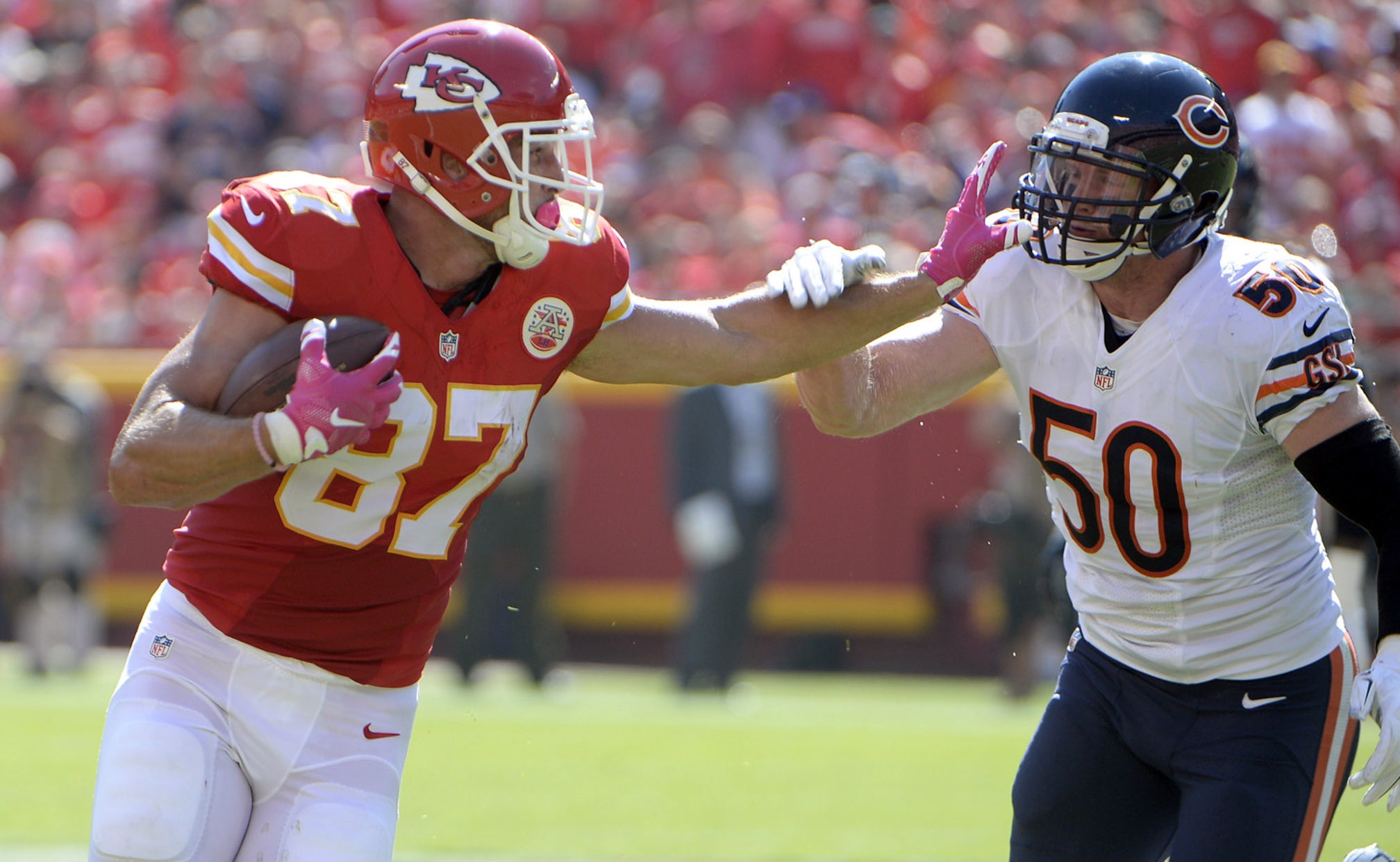 Gronk may be an injury target, but no one is supplanting him as fantasy's top tight end. Greg Olsen will remain Cam Newton's top target, even with Kelvin Benjamin back in the fold. Tyler Eifert may not be as valuable in PPR leagues, but after rattling off 13 touchdowns in 13 games, he'll have plenty of value as one of the few familiar targets for Andy Dalton.

Jordan Reed is another explosive player who just has trouble staying on the field. He's absolutely a top-5 talent at the position, but there's risk involved. Some will be hesitant to draft Gary Barnidge this high. Don't be. The fact that he put up over 1,000 yards and 9 scores with that QB situation should tell you he's for real.

There's some sneaky depth at the tight end position we haven't had in the last few years. Austin Sefarian-Jenkins has tons of talent and Jameis Winston looks like the real deal. Coby Fleener enters an offense that revitalized Ben Watson. Ladarius Green takes over for Heath Miller and should add some big play ability over the middle. Waiting on a tight end, especially given the injury-prone nature of some of the top choices, might not be a bad idea.