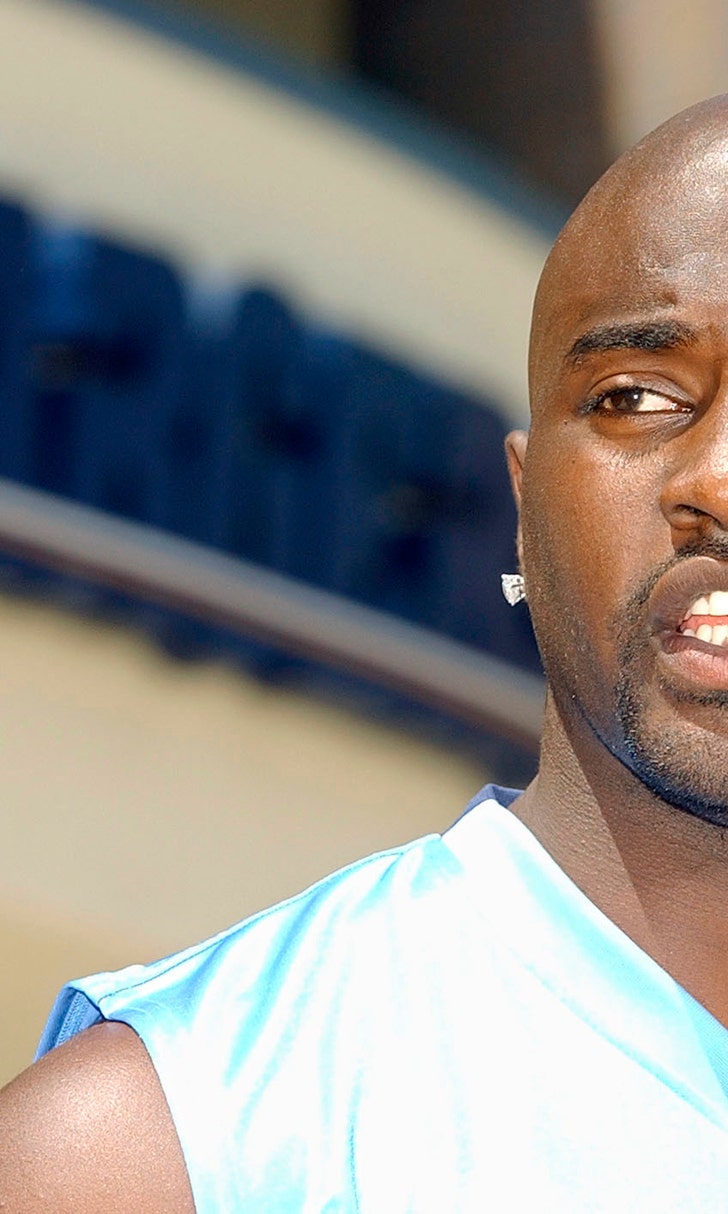 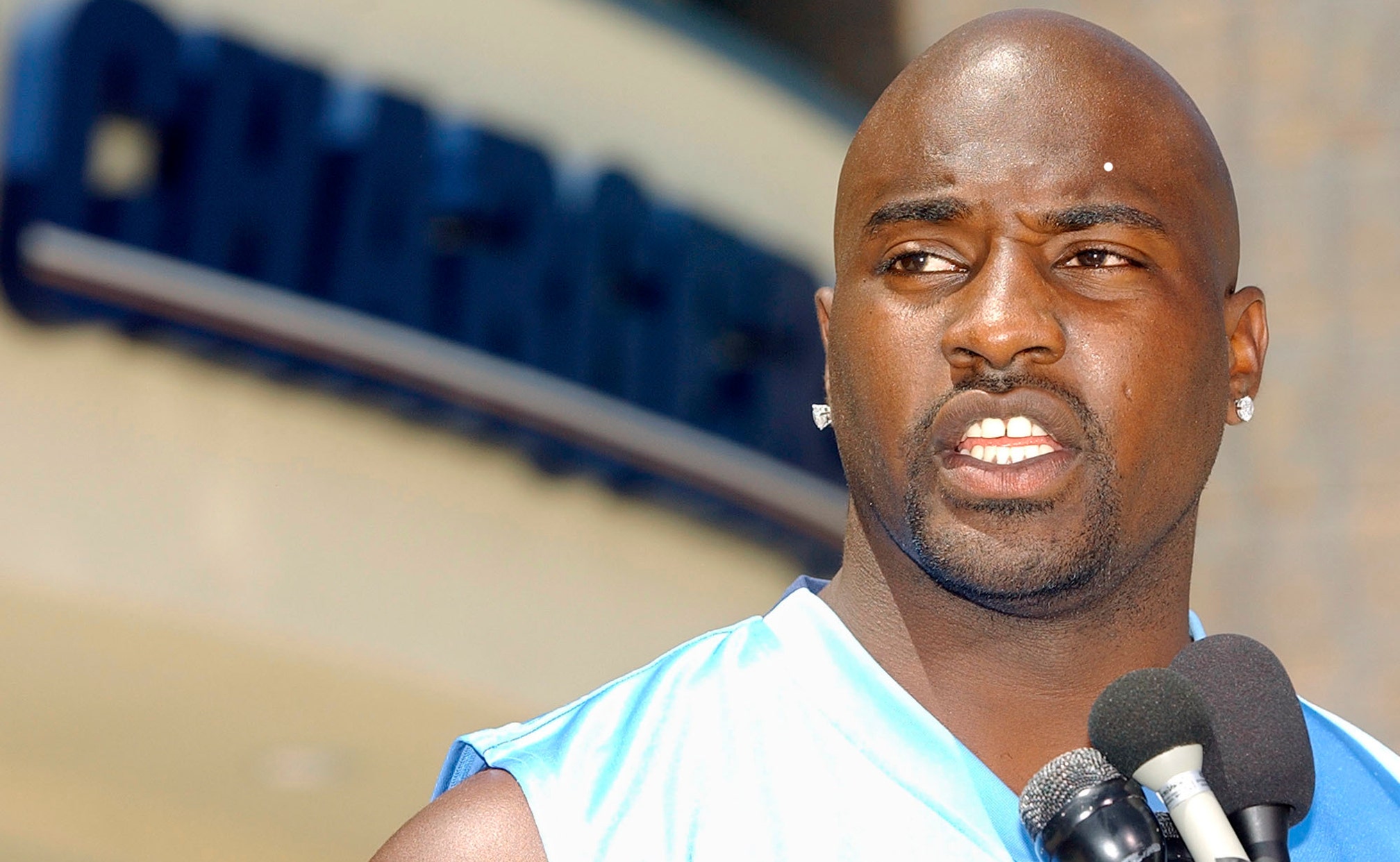 Marcellus Wiley is still on the fence about letting his young son play football. But the former NFL defensive end and Fox Sports personality tells PodcastOne Sports Now that he likes what the NFL is doing to try and make football a safer game, despite grumblings by some players that they can't hit like they used to.

Wiley, who played a full decade in the NFL and is now co-host of "Speak For Yourself" on Fox Sports 1, said moves like reducing contact in practice are paying off in the NFL, and that rules targeting head hunting are making the game safer. But he said most sports are inherently dangerous, and notes that he got his first concussion as a 7-year-old falling off a swing set on a playground.

Wiley also tells co-hosts Jim Litke and Tim Dahlberg how he became the 1988 national typing champion and how he would practice on the way home from school every day by doing imaginary typing of words he saw. Wiley typed 82 words a minute to capture the title, then embarked on his unusual journey from the tough streets of Compton to an Ivy League education at Columbia University to the NFL and then to TV.

Litke and Dahlberg preview the upcoming playoffs with Wiley, talk a little college football, and discuss things they think might happen in 2019, some more seriously than others. They also discuss the great, and not so great, New Year's of the past.

And of course there's food talk, this time about the Christmas miracle pulled off at the Dahlberg house, where three different meats were all cooked perfectly.