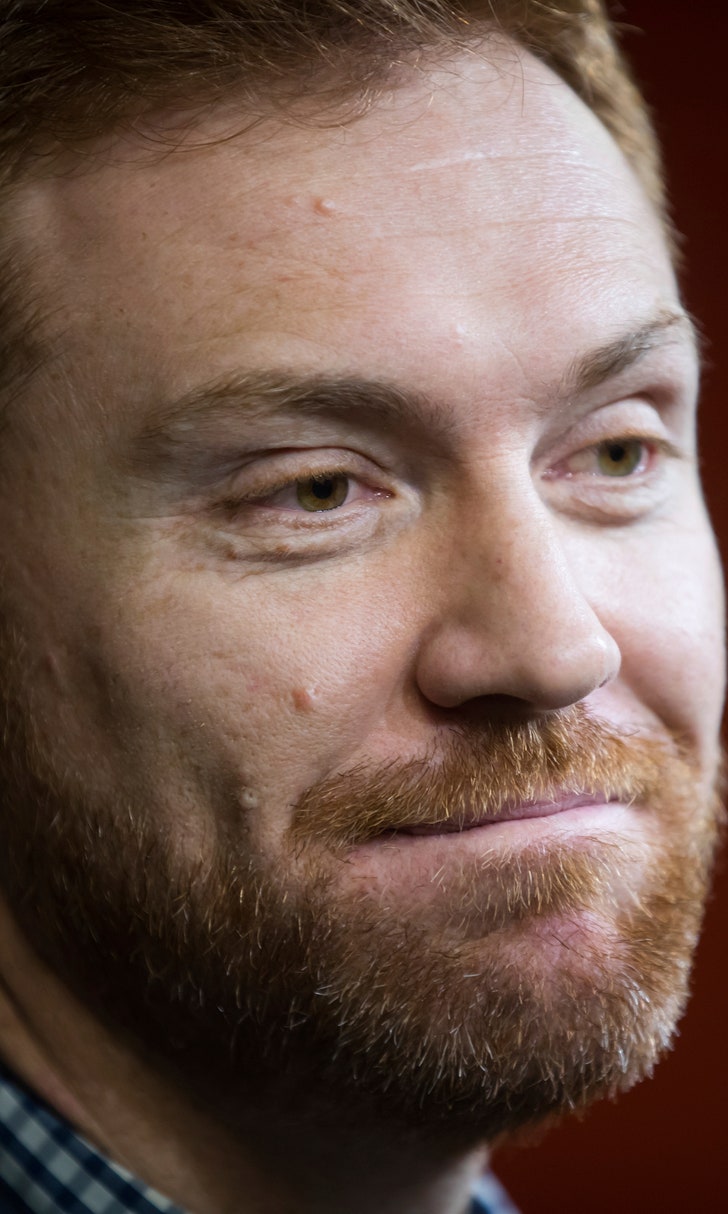 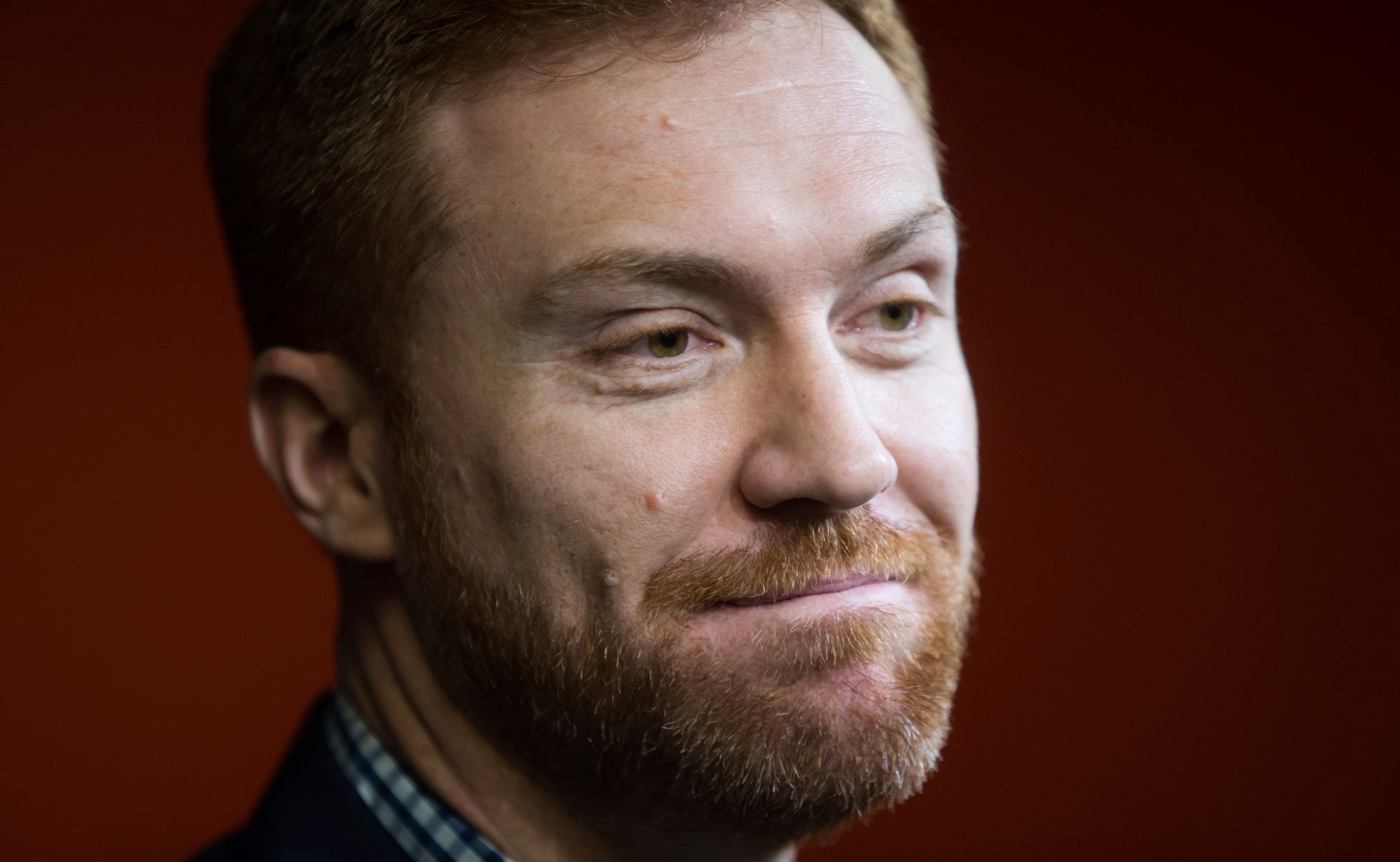 "I just appreciate the heck out of everyone who has touched this part of my journey in a meaningful way," he said.

"He's left an indelible footprint on the league and I expect we're going to see great things from Travis in the days ahead," CFL Commissioner Randy Ambrosie said at the Lions' training facility. "His life has been defined by his ability to make contributions and frankly, he's just a winner. He's somebody who approaches life in the most positive way imaginable."

A host of injuries forced him to the sidelines many times, including a torn knee ligament in 2017.

"The mental and emotional energy I put in to coming back, it just takes a toll," he said. "I genuinely tried to appreciate the moment. And maybe getting hurt has kind of increased that appreciation for me. The last four or five years of my career almost felt like a bonus."

He said he chose to focus on his health and his family.

"I'm looking at (the offers) and I'm going, 'Man, there was a time when I couldn't get this kind of contract offer anywhere. And now I might be walking away from it,'" he said. "It really did make me stop and reconsider. But it also made me more and more certain that this was the right thing for me at this time."

Last season, Lulay split the starting job with Jonathon Jennings, throwing for 2,494 yards and 13 touchdowns. The Oregon native was 48-33 as a starter in his career, completing 63.5 percent of his passes and finishing with 127 touchdown passes. He also ran for 2,148 yards and 23 touchdowns.

"It is really special. To have been through so much, I've seen every avenue of this organization, from the best times, hosting and winning the Grey Cup. That was such an amazing time. And I've been through the rockier times of losing. I just feel really connected to this place."

As for what's next, Lulay said he isn't sure yet and will take as much time as he needs to decide. He's still interested in football, whether that means broadcasting or coaching or something else.

"I know I have opportunities," Lulay said. "It's just a matter of deciding where I want to go next."

Montana State Bobcats
share story
those were the latest stories
Want to see more?
View All Stories
Fox Sports™ and © 2020 Fox Media LLC and Fox Sports Interactive Media, LLC. All rights reserved. Use of this website (including any and all parts and components) constitutes your acceptance of these Terms of Use and Updated Privacy Policy. Advertising Choices. Do Not Sell my Personal Info