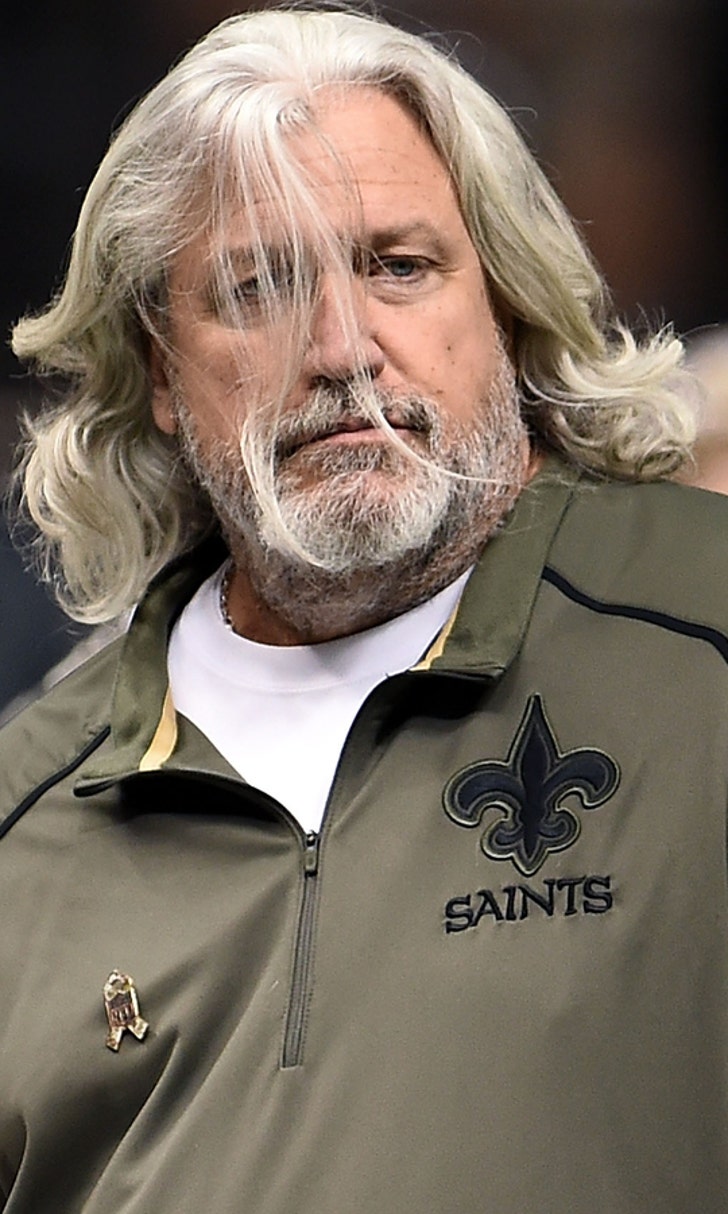 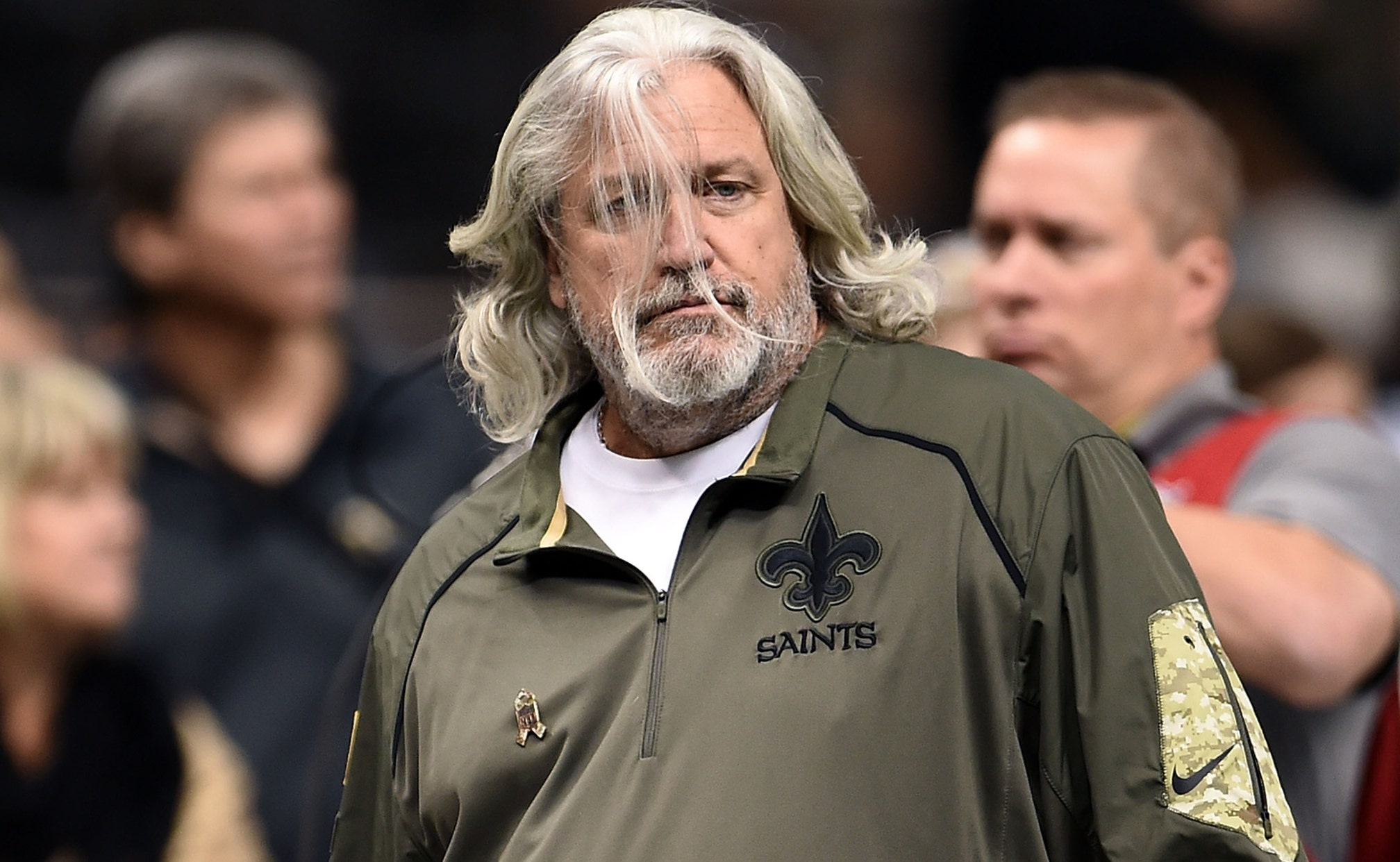 Bills coach Rex Ryan hired his twin brother Rob to serve as the team's assistant head coach with a specific responsibility for defense, the team announced Sunday night. It marks the second time the two have worked together after previously serving as assistants on their father Buddy Ryan's staff in Arizona in 1994 and `95.

"I'm excited to have Rob join our staff, and I think he will be a great asset," Ryan said in a statement released by the team. "He has a tremendous working knowledge of our schemes and I look forward to his input."

The move comes after Ryan and team officials traveled to Florida to have end-of-season meetings with Bills owners Terry and Kim Pegula.

Hired in January after six seasons with the New York Jets, Ryan closed his first season in Buffalo with an 8-8 record and the Bills extended the NFL's longest active playoff drought to 16 consecutive years.

The Bills defense particularly under-achieved, finishing 19th in yards allowed and managed 21 sacks, a franchise-low for a 16-game season. That was a significant drop-off for a high-priced unit that returned mostly intact after finishing fourth in the NFL in yards allowed and had a league-leading 54 sacks the previous year.

Rob Ryan was available after being fired as the New Orleans Saints defensive coordinator in mid-November. He was dismissed with the Saints defense ranking last in the NFL in yards and points allowed.

Rex Ryan said at the time that there were no immediate plans to have Rob join his staff, before adding: "You never say never."

"It's fun to be around him, there's no question about it," Ryan said. "But I think we purposely have tried to set different courses. But I never rule out that possibility. Obviously, he's a great coach and if that happens that'd be great."

Rob Ryan has 28 years of coaching experience, including 17 at the NFL level. He won two Super Bowl titles as a linebackers coach in New England from 2000-03.

He's also had stops in Oakland, Cleveland and Dallas. In 2013, Ryan's first season in New Orleans, the Saints finished fourth in yards allowed, jumping 28 spots in the rankings from the previous year.

What was immediately unclear is where Bills current defensive coordinator Dennis Thurman fits in the team's hierarchy.

Rex Ryan provided nothing definitive when specifically asked about Thurman during the team's end-of-season news conference last week. He said he didn't want to answer any questions about his staff because he had not met with them yet.

The Bills had difficulty adapting to Ryan's system. Defensive end Mario Williams voiced his complaints on several occasions. Williams said he was not accustomed to dropping into coverage, and also questioned whether the Bills personnel fit Ryan's scheme.

Herd Hierarchy: NFL Week 4
Kansas City knocked the Ravens off their perch, but how far did Baltimore fall in Colin Cowherd's latest Herd Hierarchy?
8 hours ago

All In On Josh Allen?
The usual suspects are leading the way in the MVP race, but there's a dark horse lurking in Buffalo.
1 day ago

Bills Hold off Rams' Charge
Per usual, the early window of NFL Sunday was a wild one. Check out the major takeaways from the first half of the day.
2 days ago

NFL's Top Plays of Week 3
The early window of Week 3 was a whirlwind of chaos, comebacks, and epic moments. Follow along, updating live.
2 days ago

Colin Cowherd's Blazin' 5 – Week 3
Colin officially has his eye on a few NFL trends so far this season, and he believes defense will be key in Week 3.
3 days ago
those were the latest stories
Want to see more?
View All Stories
Fox Sports™ and © 2020 Fox Media LLC and Fox Sports Interactive Media, LLC. All rights reserved. Use of this website (including any and all parts and components) constitutes your acceptance of these Terms of Use and Updated Privacy Policy. Advertising Choices. Do Not Sell my Personal Info