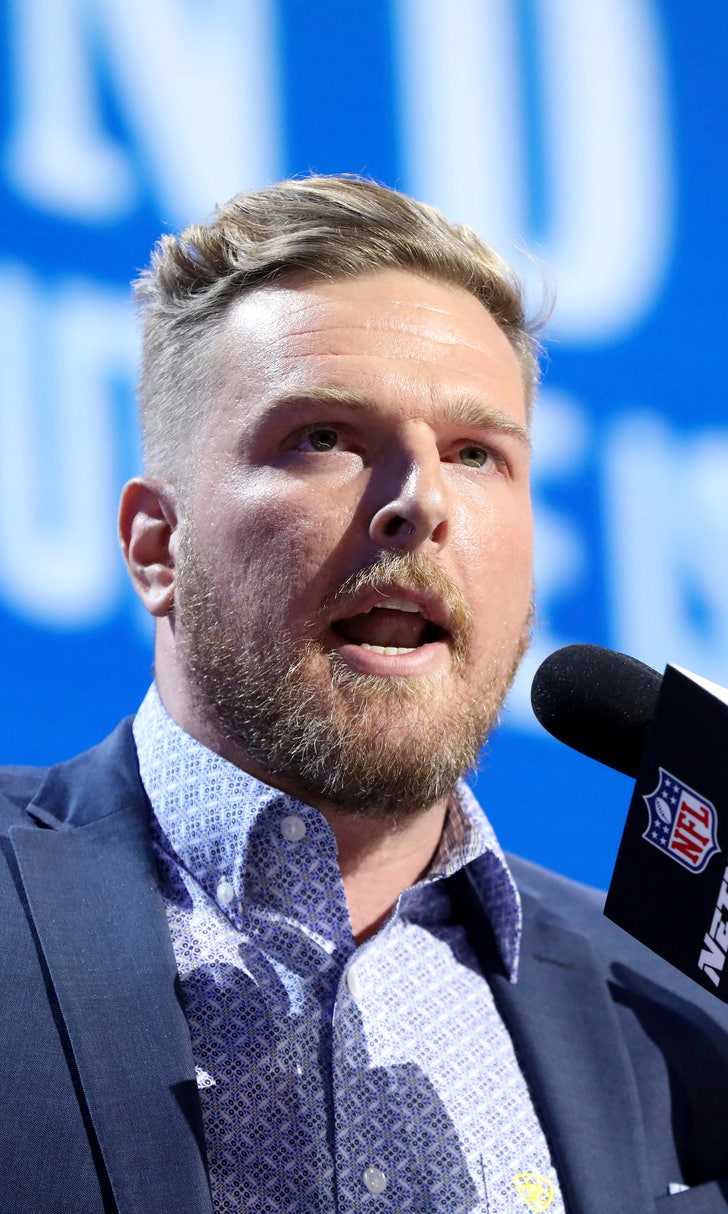 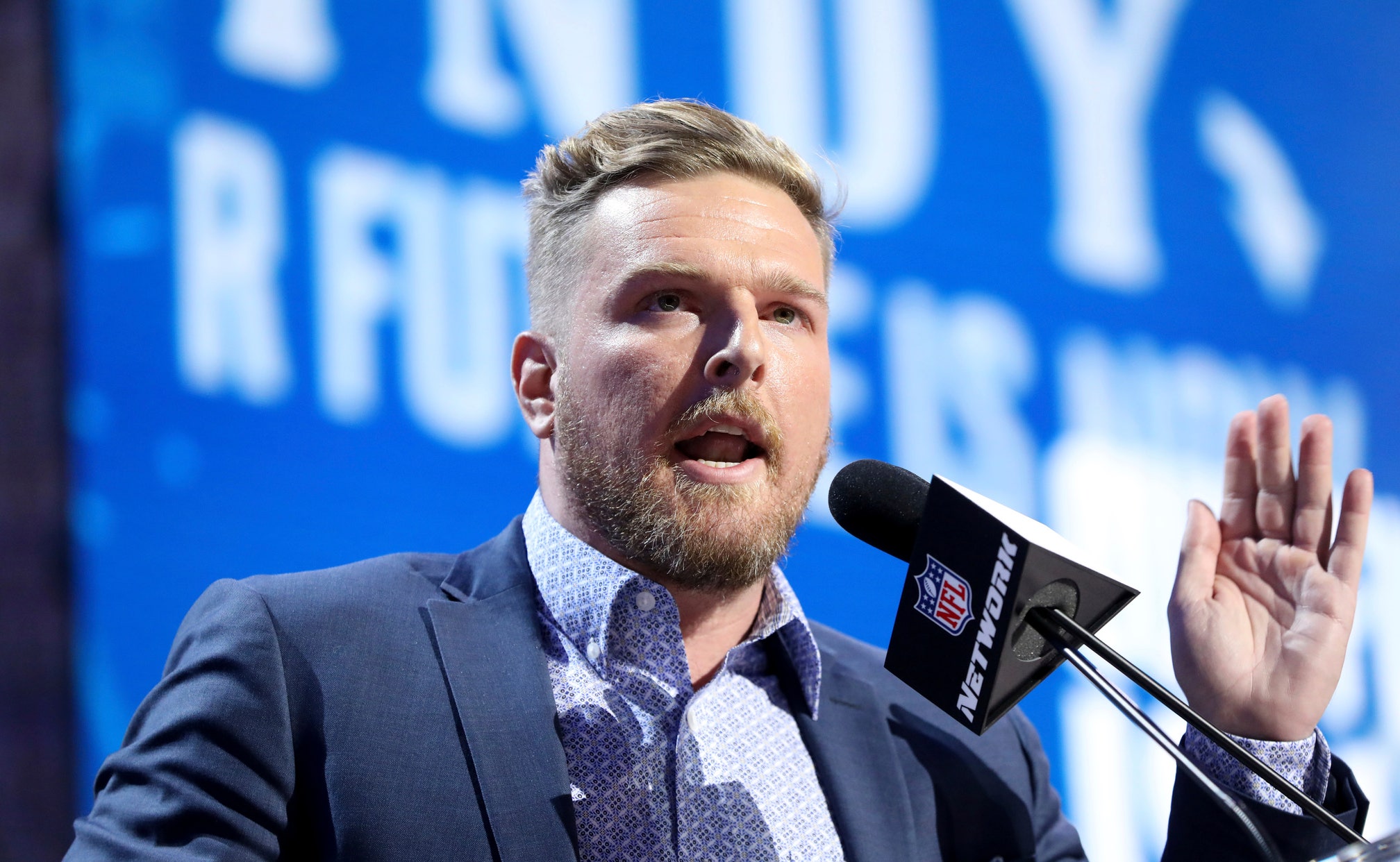 It may be hard to avoid Pat McAfee. The former Indianapolis Colts punter is one of the hottest media commodities.

McAfee's talk show debuted Monday morning on DAZN (DA'-zone) in the U.S. and Canada as well as Westwood One radio in 40 cities. He also calls Thursday night college football games on ESPN and makes weekly in-season appearances on "Get Up!"

As part of the deal with DAZN and Westwood One, McAfee's podcast will expand from two to three times per week. He also will continue to do commentary for World Wrestling Entertainment.

It is a pretty impressive portfolio for someone who describes himself as "an anonymous guy who kicked the ball on fourth down."

"I'm definitely going to be busy, but I am going to enjoy it," McAfee said before Monday's show. "There is a lot of coordination and planning involved, but it is a dream come true for me and my friends."

"This is a great moment for DAZN because we are adding more than a talent. We are adding someone who is a brand," Horowitz said. "We are effectively partnering with the small business that is Pat McAfee."

McAfee has been on a steady rise since he retired from the NFL after the 2016 season. He worked for Barstool Sports for close to two years before leaving over a disagreement about profit sharing.

McAfee said DAZN allows him to expand beyond football. He will contribute to DAZN's nightly MLB "ChangeUp" show while being part of the boxing and MMA coverage.

McAfee's show will be based out of Indianapolis most of the week. He will broadcast from the site of his ESPN game on Thursday and in New York on mornings when he appears on "Get Up!"

"I'm going to try to keep the show upbeat and provide a bit of a mental vacation for those who tune in," McAfee said. "I'm going to enjoy it."