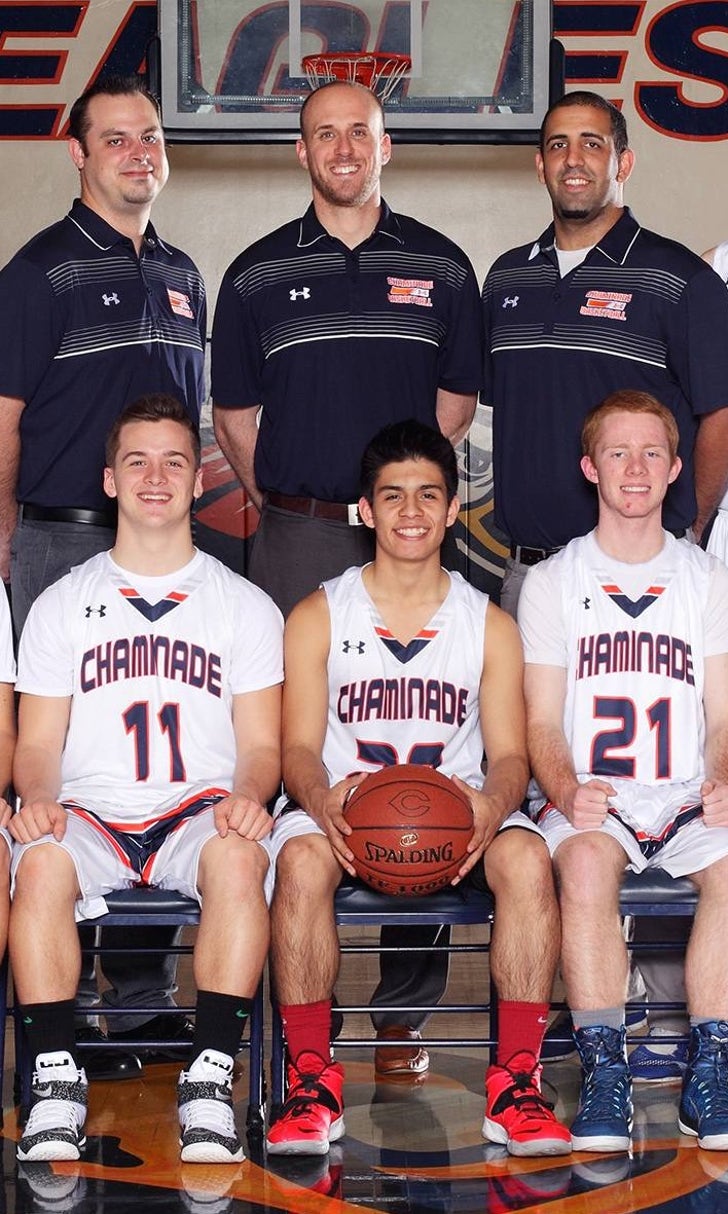 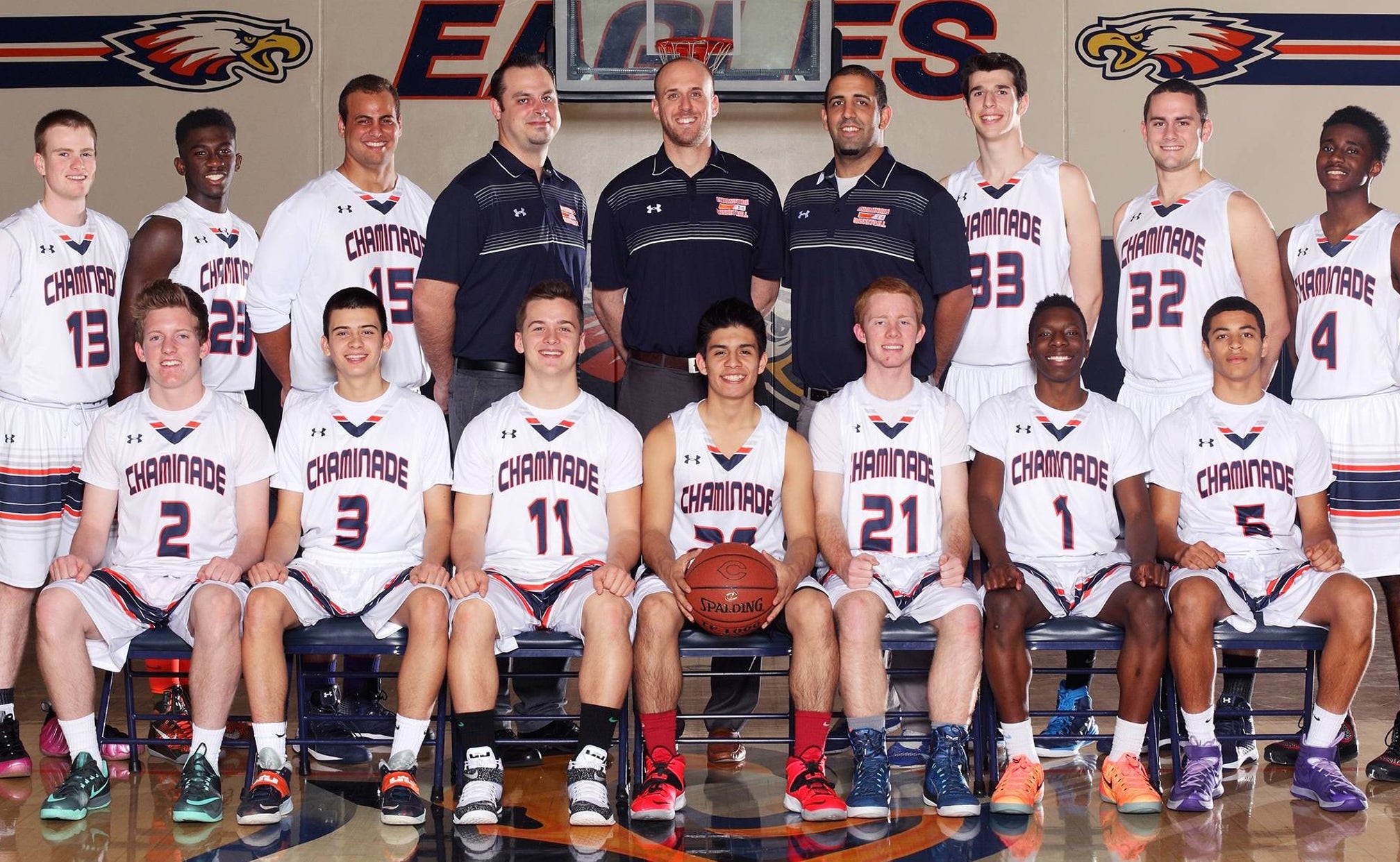 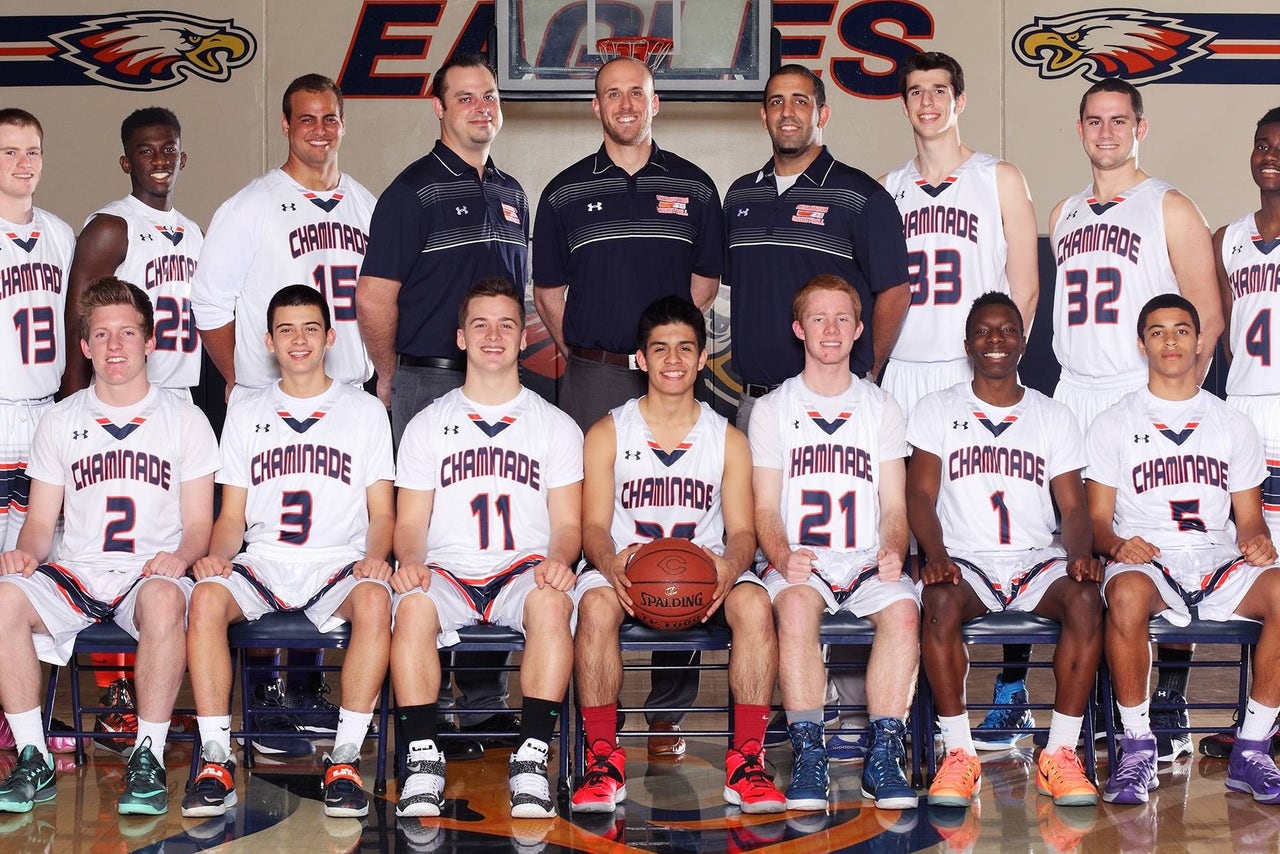 Todd Wolfson is Chaminade basketball as we know it today.

Next season, the program will have a different look. Wolfson is departing the school and The Cage to be the new head coach at Mission League rival St. Francis, it was announced Wednesday.

"We were blessed to have several highly qualified gentlemen apply for the position," St. Francis athletic director Matt Luderer said in a statement. "In the end, we feel we found a person in Coach Wolfson that fits the St. Francis culture and brings great energy and passion to the position."

The new Golden Knights head coach inherits a program similar to the one he took over at Chaminade seven years ago. The Eagles were 13-15 the year before he took over. St. Francis was 11-18 last season.

Wolfson had four 20-win seasons, including three in a row to end his stint with the Eagles. In seven seasons, he was 142-48 overall and led Chaminade to a state title last season --the first in school history.

He's taking over a St. Francis program that, in addition to being under .500 last season, was 0-12 in Mission League play.

But, as he was when he took over at Chaminade, he's up for the challenge.

"I am truly honored to be the next head basketball coach at St. Francis High School," Wolfson said in a statement. "With the help of everyone in the St. Francis family, we will bring this program to a position of prominence. My staff and I will strive for nothing but excellence on and off the basketball court in order to continue St. Francis' proud tradition. Let's get to work!"