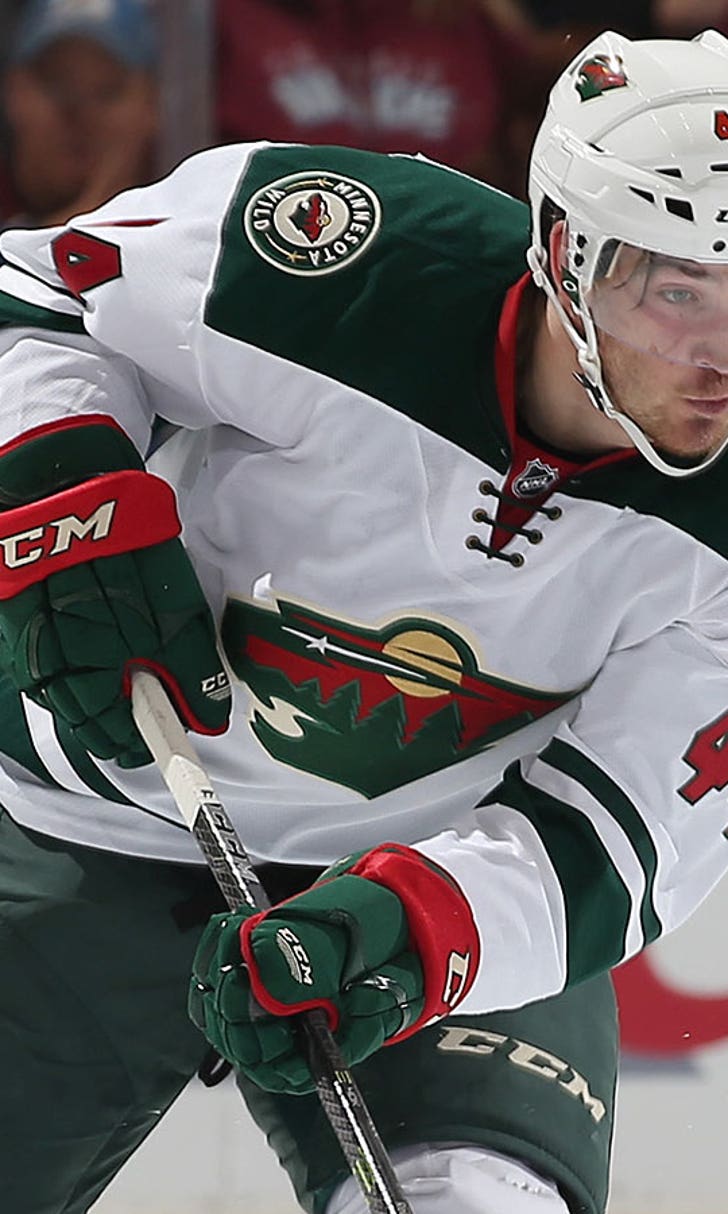 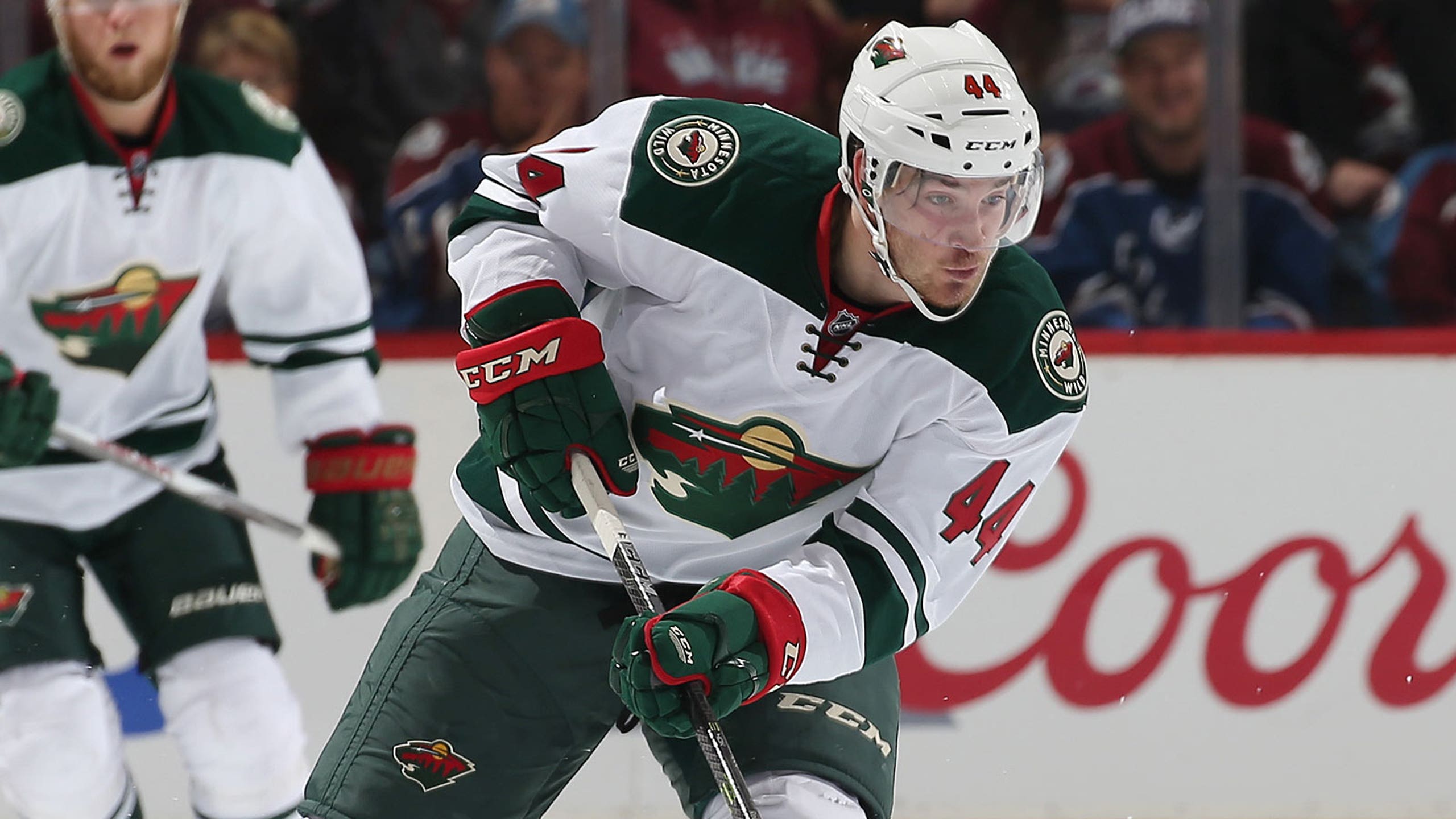 Fontaine, Graovac out 4-6 weeks for Wild 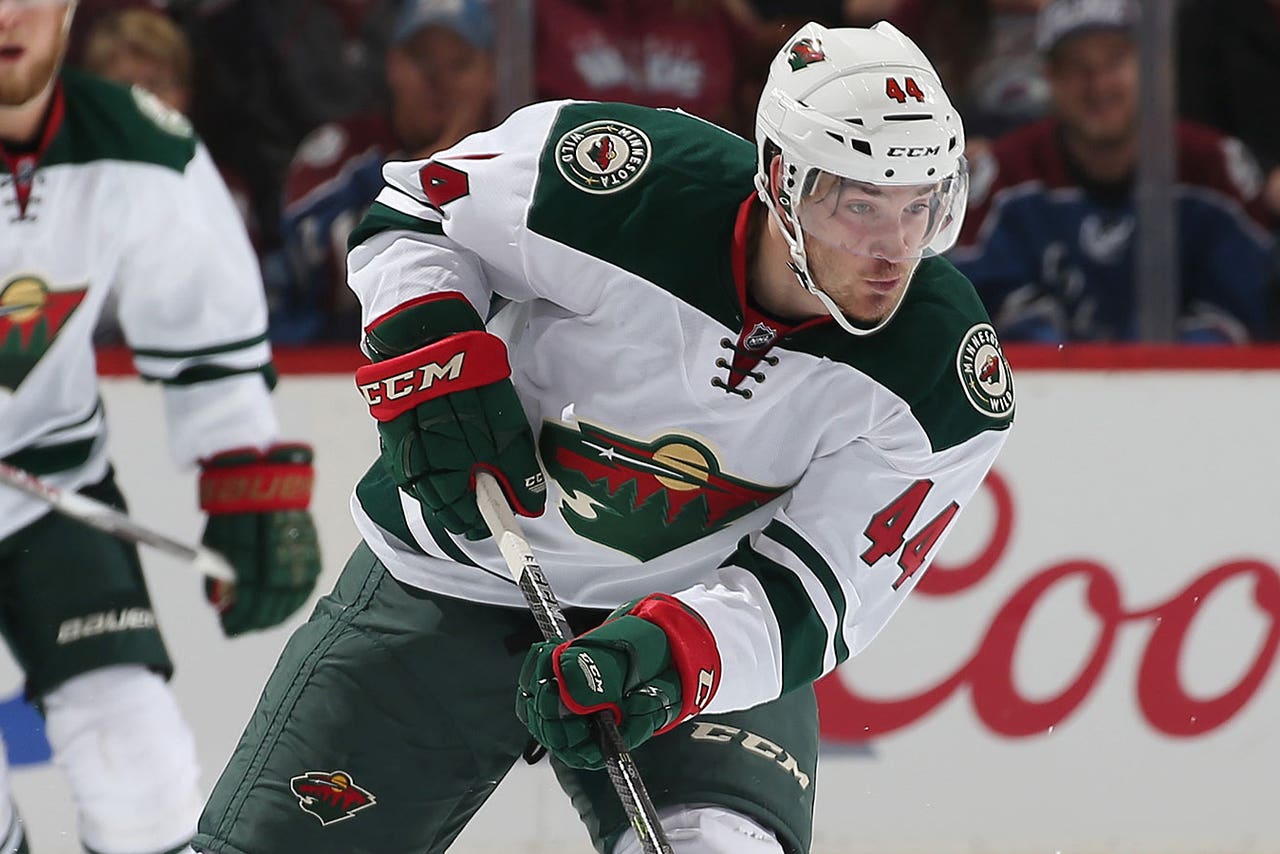 Minnesota Wild right wing Justin Fontaine has a sprained medial collateral ligament in his left knee that's expected to keep him out four to six weeks. The Wild announced Fontaine's diagnosis on Tuesday.

He was injured in the game on Friday against Chicago. Jordan Schroeder replaced Fontaine on the third line on Saturday against St. Louis, with Charlie Coyle and Thomas Vanek.

Fontaine has one goal and three assists in eight games this season.

The Wild also revealed that rookie center Tyler Graovac had surgery on Tuesday for a bilateral core muscle repair in Philadelphia. Graovac will need about six weeks to recover. He's played in just one game this season.