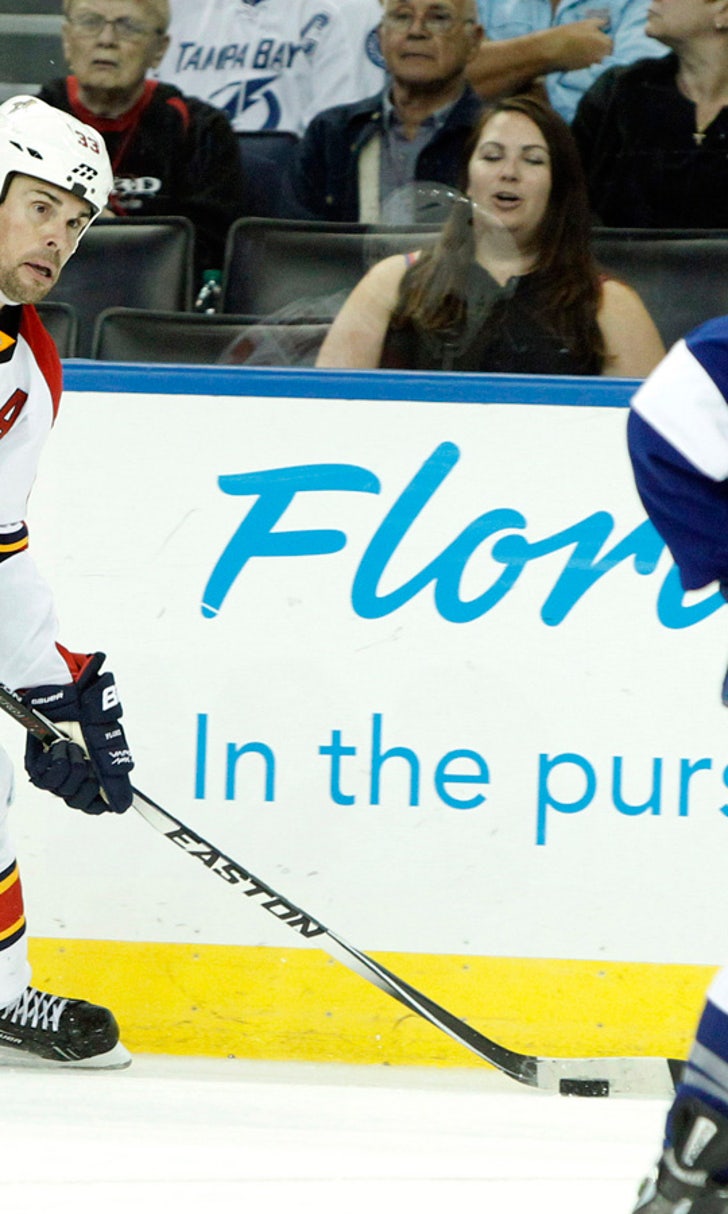 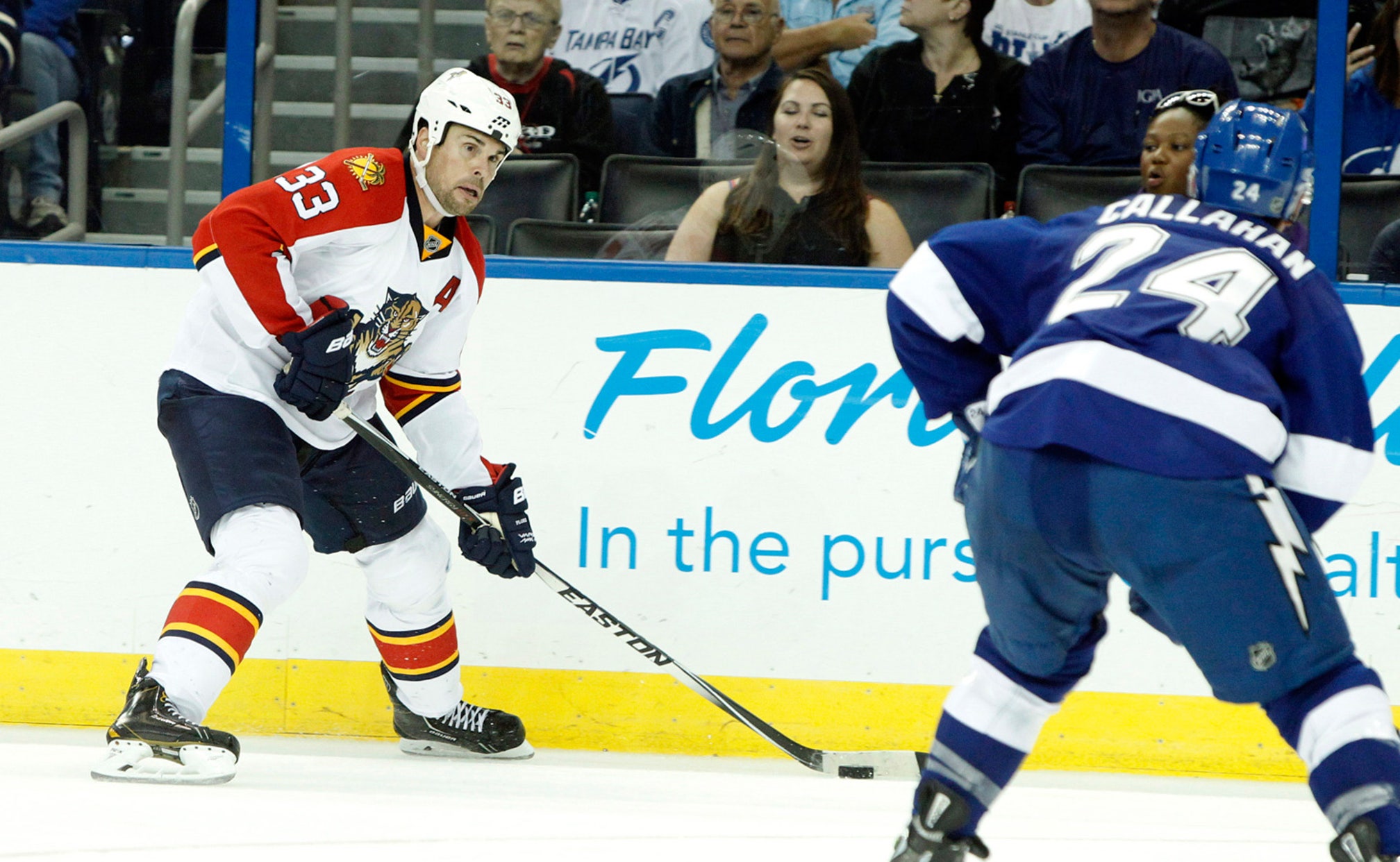 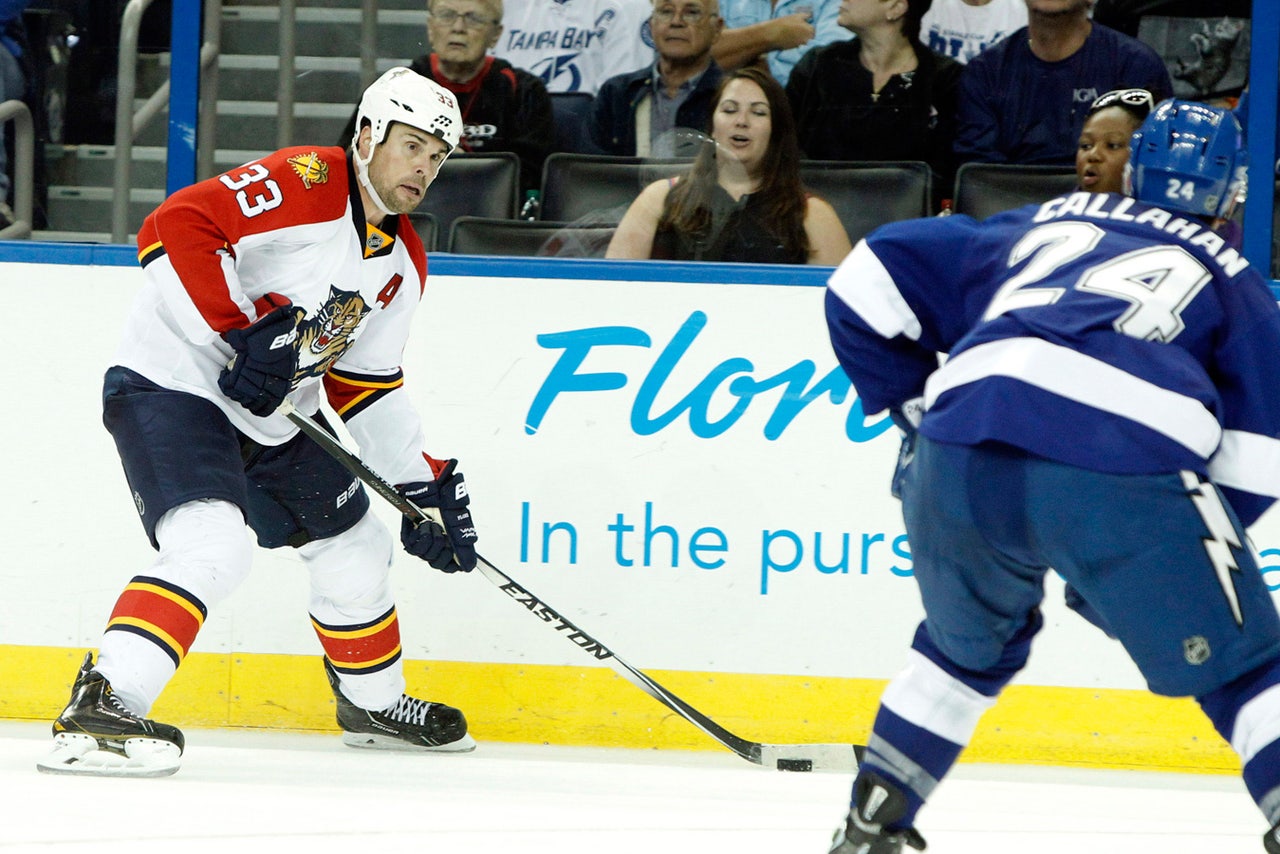 The Florida Panthers have named veteran defenseman Willie Mitchell as their new captain for the upcoming season, the team announced Monday.

Mitchell, 37, signed a two-year deal with the Panthers this offseason after three successful seasons in Los Angeles that included a pair of Stanley Cups.

In donning the ''C,'' Mitchell becomes the eighth captain in team history, succeeding defenseman Ed Jovanovski who had the final year of his contract bought out by the organization this summer.

Prior to the team's excursion to the United States Military Academy at West Point on Sunday, Mitchell voiced his interest in establishing a more cohesive Panthers locker room.

''You want to make sure that you play a part and get a tight locker room,'' Mitchell said. ''One that has a lot of fun, and then that carries over on the ice, having a lot of fun and winning a lot of hockey games because that's what it's about.''

No stranger to leadership, Mitchell previously served as captain of the Minnesota Wild in 2006 and as an alternate captain of the Vancouver Canucks from 2008-10.

Rounding out the Panthers leadership group this season will be Scottie Upshall, Dave Bolland, Brian Campbell and Derek Mackenzie. Upshall and Bolland will serve as alternate captains during home games while Campbell and MacKenzie handle away games.

The Florida Panthers open their regular season on Oct. 9 in Tampa Bay at 7:30 p.m.