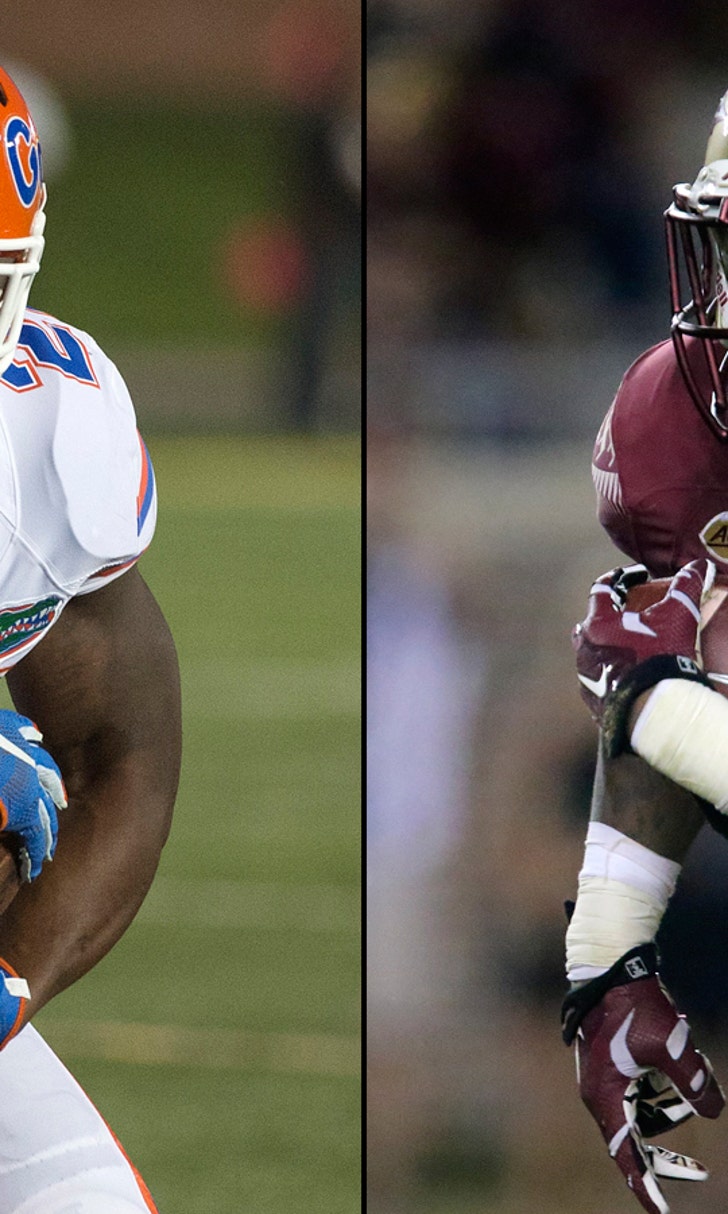 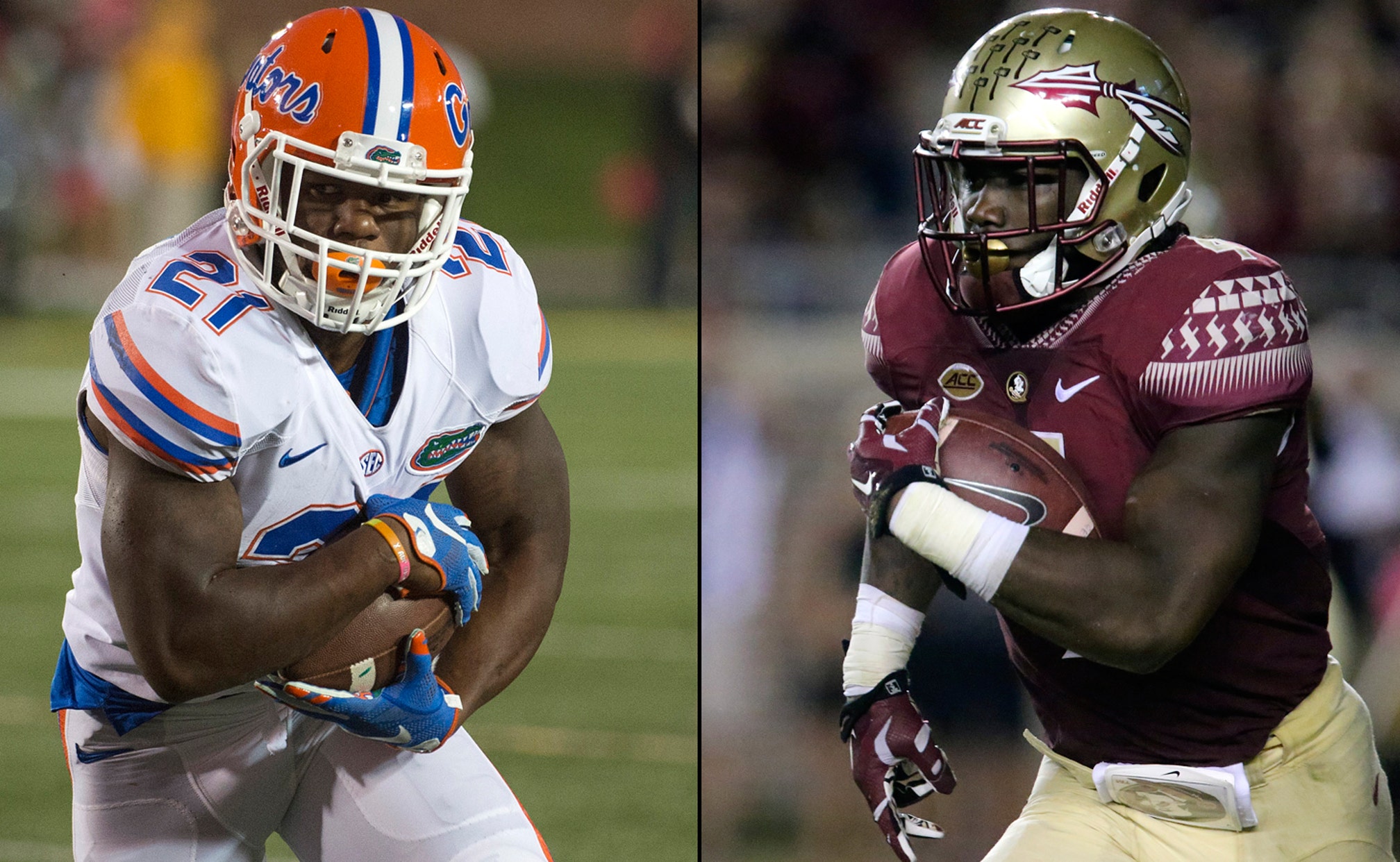 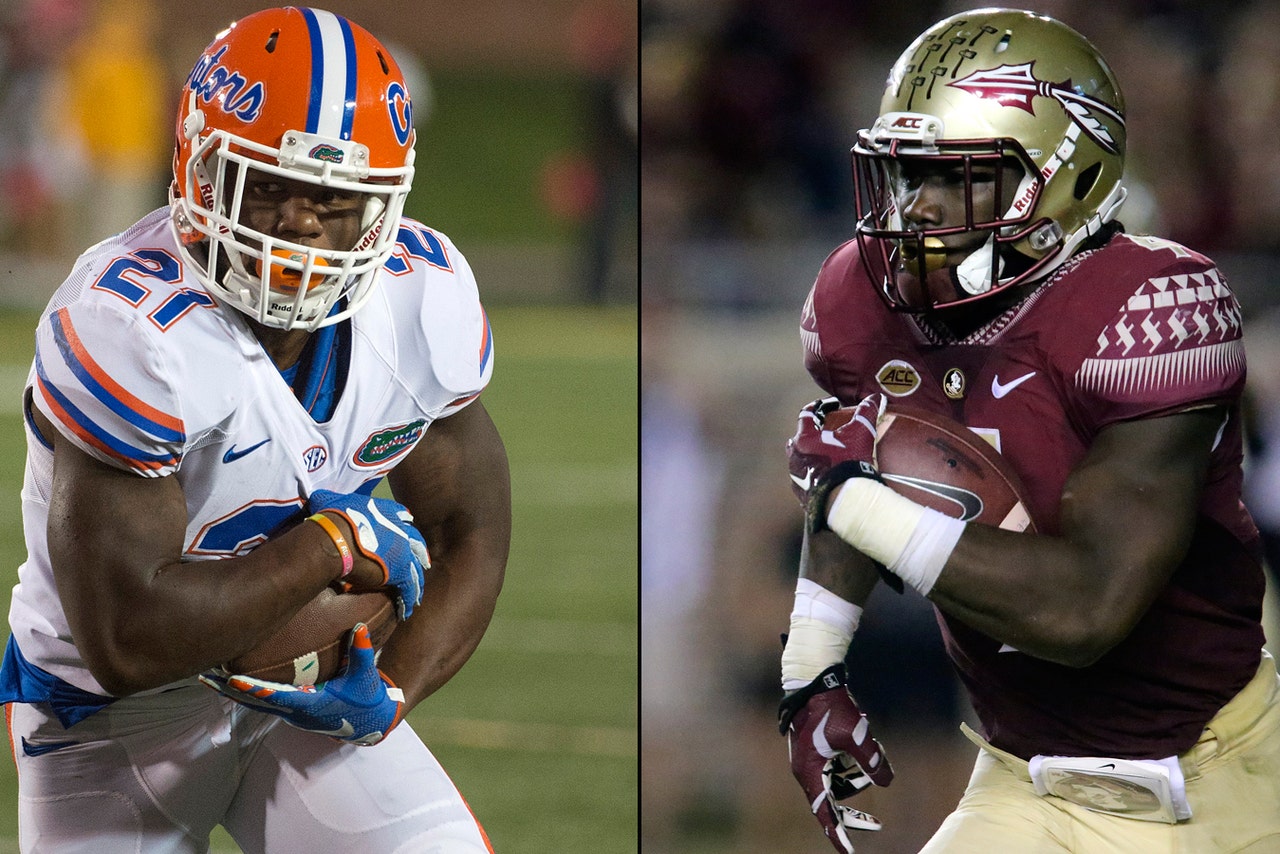 Florida's continued resurgence has resulted in a spot in the top 10 of The Associated Press poll. The Gators moved up three places to No. 8 after stifling Missouri on the road to improve to 6-0 in head coach Jim McElwain's first season in Gainesville. Florida State, who is also undefeated after holding on against Miami on Saturday, moved up one spot to No. 11.

Baylor is No. 2 and Utah is up to fourth behind No. 1 Ohio State in the rankings.

The Bears have their best ranking ever. They reached No. 3 three times previously, including once last season.

Voters spread first-place votes around to six teams in the Top 25 released Sunday. The Buckeyes received 27, down 11 (38) from last week. Baylor has 13 and Utah has 16. No. 3 TCU received three first-place votes and No. 5 Clemson and No. 9 Texas A&M each received one.

Ohio State started the season a unanimous No. 1, but as the Buckeyes have sputtered support has slipped. Ohio State pulled away from Maryland in the second half Saturday for a 49-28 victory.

Now, there isn't much separation in the top four. The Buckeyes have 1,411 poll points, 21 more than Baylor. TCU is four points ahead of Utah.