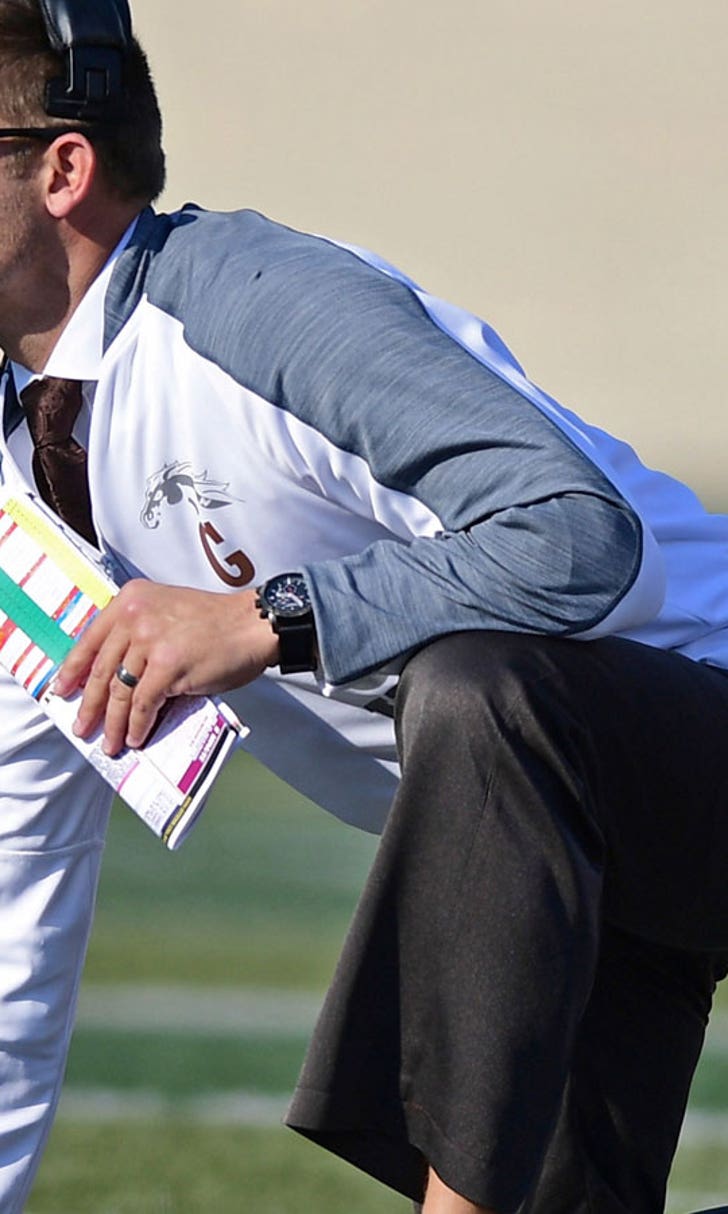 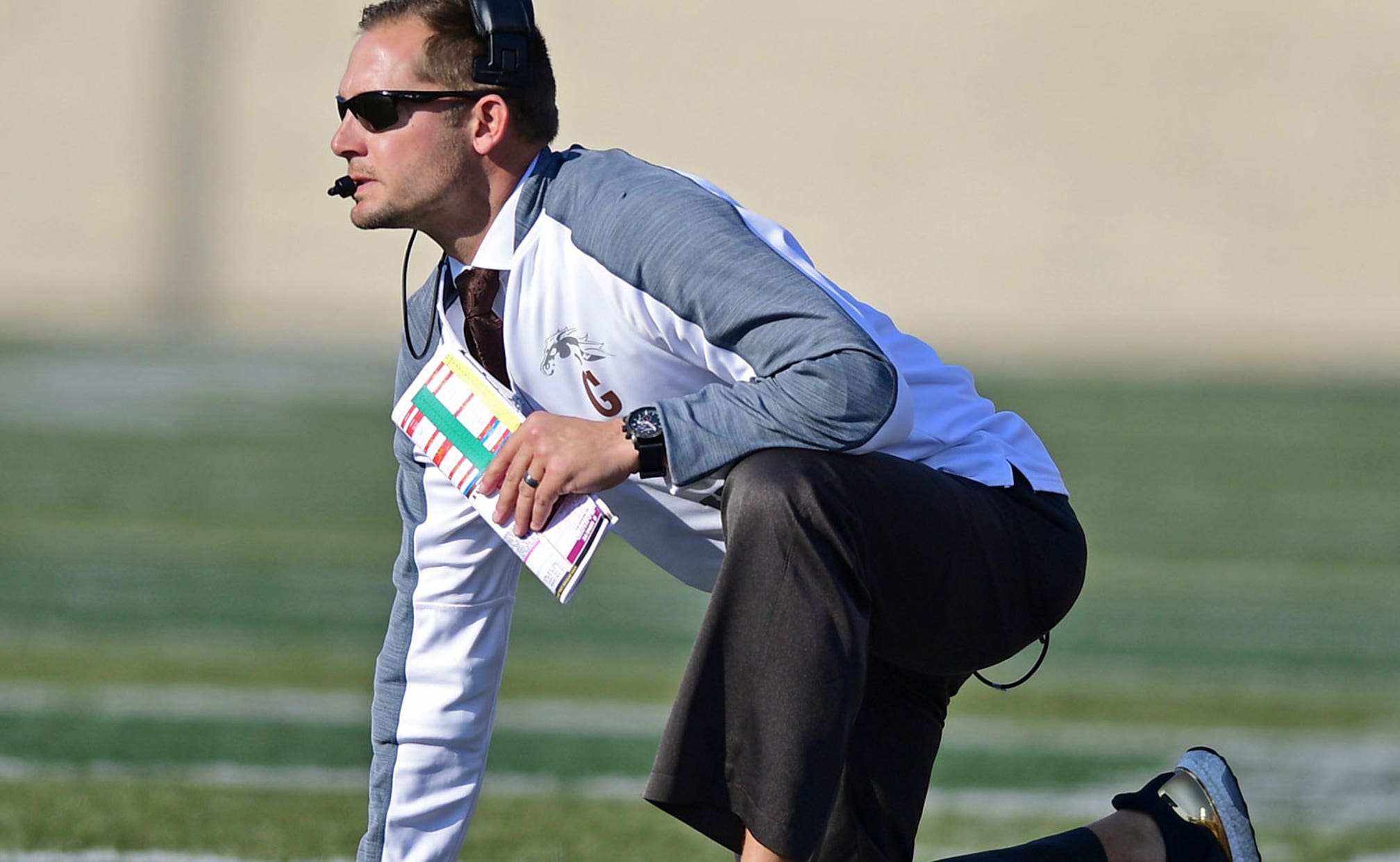 KALAMAZOO, Mich. (AP) -- The 23,721 fans who came to watch the Western Michigan play its first home game as a nationally ranked team in program history likely didn't expect to be treated to a close game.

Zach Terrell threw for a career-high 398 yards and three touchdowns and No. 20 Western Michigan had 569 yards of total offense in a 45-31 victory over Eastern Michigan on Saturday.

"You know how hard it is to do what we're doing? I don't know if anybody understands how hard it is," Fleck said. "We needed to be challenged like that. We needed that adversity. We needed things not to be perfect. It was hard, and we still found a way to win."

Western Michigan answered Eastern Michigan with two scoring drives in the final minutes of the half, aided by Obbie Jackson's interception. Terrell made it 31-17 when he hit Thompson for an 8-yard touchdown pass on the Broncos' first possession of the third quarter.

Terrell's 31-yard touchdown pass to Corey Davis late in the third quarter pushed the Broncos past the 40-point mark for the fifth consecutive game. Davis had five receptions for 87 yards. Carrington Thompson had eight catches for 177 yards and two touchdowns, and Jarvion Franklin ran for 114 yards and a touchdown for the Broncos.

Brogan Roback threw for 319 yards and a touchdown and ran for another score for Eastern Michigan (5-3, 2-2).

Western Michigan: After entering the Top 25 for the first time in program history two weeks ago, the Broncos are learning on the fly. The latest lesson, Fleck said, is that "as a top 20 program, you're not going to get anything less than anybody's best. All chips placed on black or red, we're coming at you." Fleck said that he hadn't seen half of Eastern Michigan's offensive plays on film and the Eagles rolled up more than 450 yards. Fortunately for the Broncos, the offense had more than enough fire power to save the day.

Eastern Michigan: The Eagles' bid to become bowl eligible for the first time since 1995 must wait another week. Hanging tough with the Broncos shows that their resurgence -- they've already matched their win total for the last three seasons combined -- may be no fluke.

A 14-point win over Eastern Michigan might not impress many poll vote rs, but the Broncos will have a chance to show off a little in their next two games, both nationally televised, Tuesday night affairs at Ball State and Kent State.