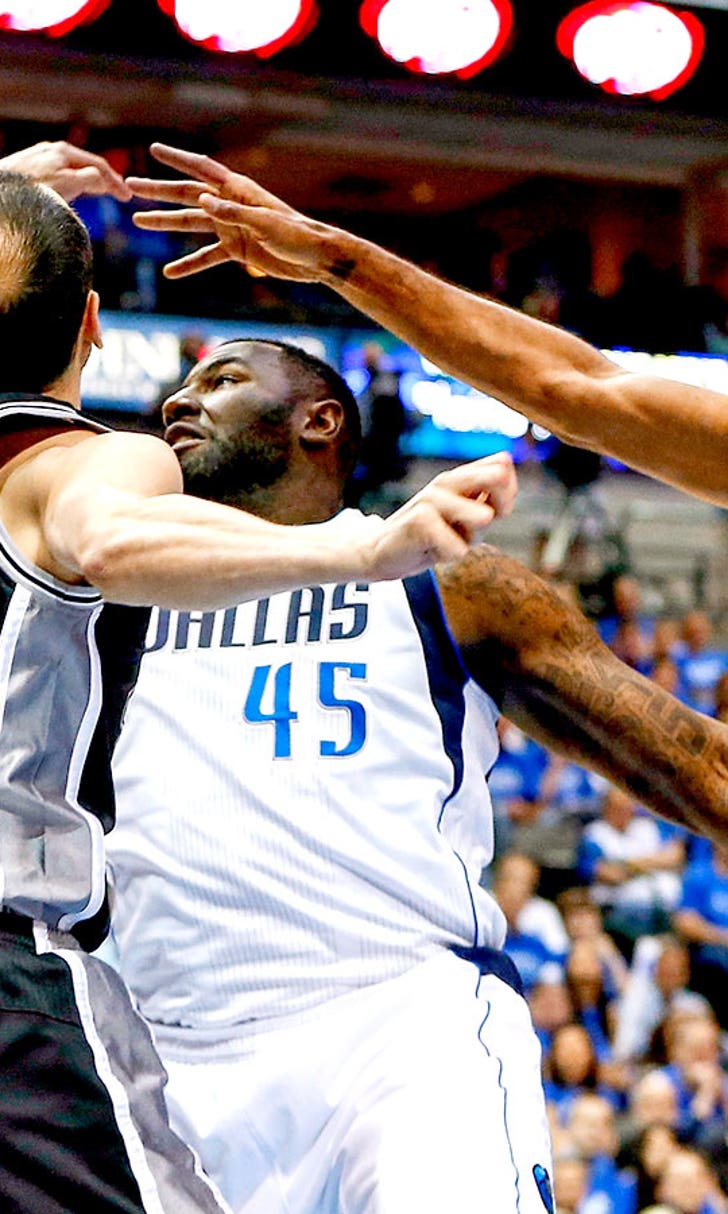 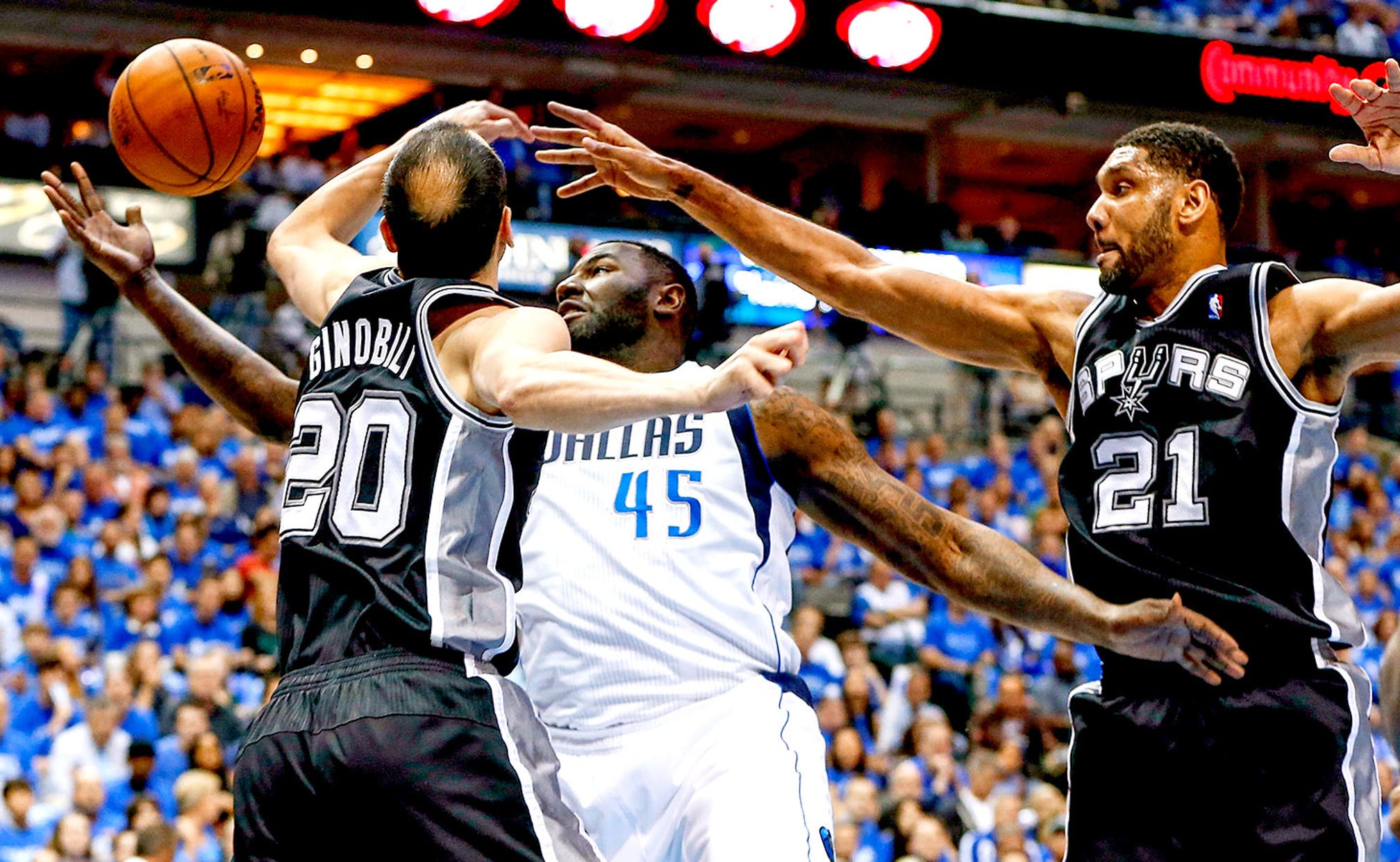 Another playoff series is going to a seventh game. The Dallas Mavericks have officially done their part in making this the most entertaining first round of the NBA playoffs in recent memory.

Here are my thoughts on the Mavericks defeating the San Antonio Spurs 113-111 Friday night at the American Airlines Center.

1.) Things were looking bleak for a while in the third quarter. The Mavericks were progressively getting worse by the quarter and Tony Parker was heating up. After scoring 34 and turning the ball over only once in the first quarter, Dallas scored 24 in the second quarter and turned it over six times. In the third quarter, the Mavs managed only 18 points and turned it over seven times. This steady decline allowed the Spurs to grab a lead entering the fourth. In case you haven't heard, San Antonio had only lost once this season when leading at the end of three. But Monta Ellis and DeJuan Blair sparked a rally that gave the eighth-seeded Mavs their third victory in this best-of-seven series. Great entertainment for a third consecutive game at a soldout AAC.

2.) Monta Ellis was the player of the game. He played his best basketball in the second half when the Mavs needed him most. After scoring seven in the first half, Ellis exploded for 22 in the second half. Everything he put up in the final two quarters seemed like it was going in. He shot 8-of-14 from the floor in the second half as he netted 10 in the third and 12 in the fourth. The Mavs go as Monta goes. When he's knocking down triples and having success at the rim, the Mavs are extremely difficult to defend.

3.) I have serious doubts that the Mavericks would've won Friday night without the fourth quarter contributions from power forward DeJuan Blair. The former Spur totaled 10 points, 14 rebounds and four steals off the bench. His energy doesn't show up on the stat sheet but that might have been his biggest contribution. Midway through the fourth, Blair grabbed a big defensive rebound, yelled to pump up the crowd and then was fouled while making a layup on the other end. Again, he yelled towards the crowd in celebration. He got the AAC where it needed to be for those critical final minutes.

4.) Dirk Nowitzki picked up right where he left off in the fourth quarter of Game 5, finding his shooting stroke early. Dirk was 4 for 4 in the first quarter and the Mavs leading scorer through three quarters. Nowitzki had 12 in the first half on 6 of 10 shooting. He had 18 points (9 of 15 shooting) through three quarters and finished with 22. Dallas will need every bit of the Dirk we've seen these last two games if they are going to upset the Spurs on Sunday.

5.) There was really no answer for Tony Parker in the fourth quarter and it still didn't matter. The Spurs bench didn't do much. Heck, Manu Ginobili was held scoreless until there was 5:50 left in the third quarter. But Parker looked poised to single-handedly lift the Spurs to the next round. If his highlight spinning drives and fade-away jumpers continue on Sunday the Mavs could be in trouble. Dallas will have to find a better way to slow him in Game 7.