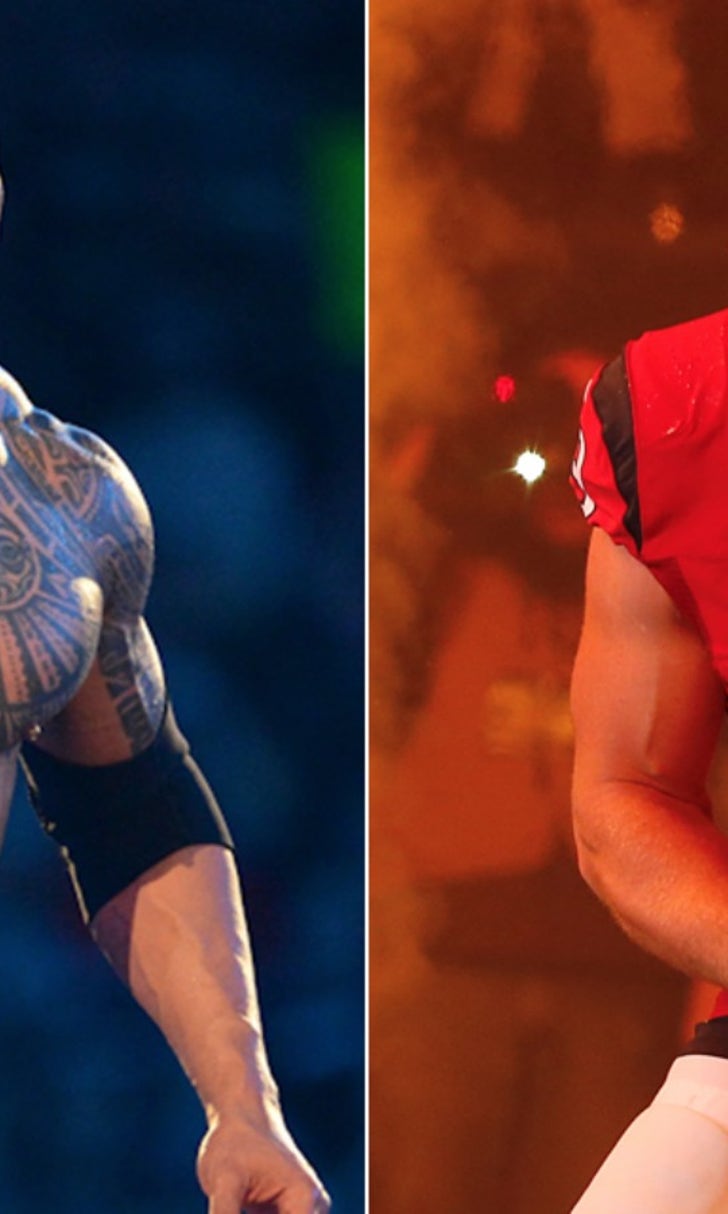 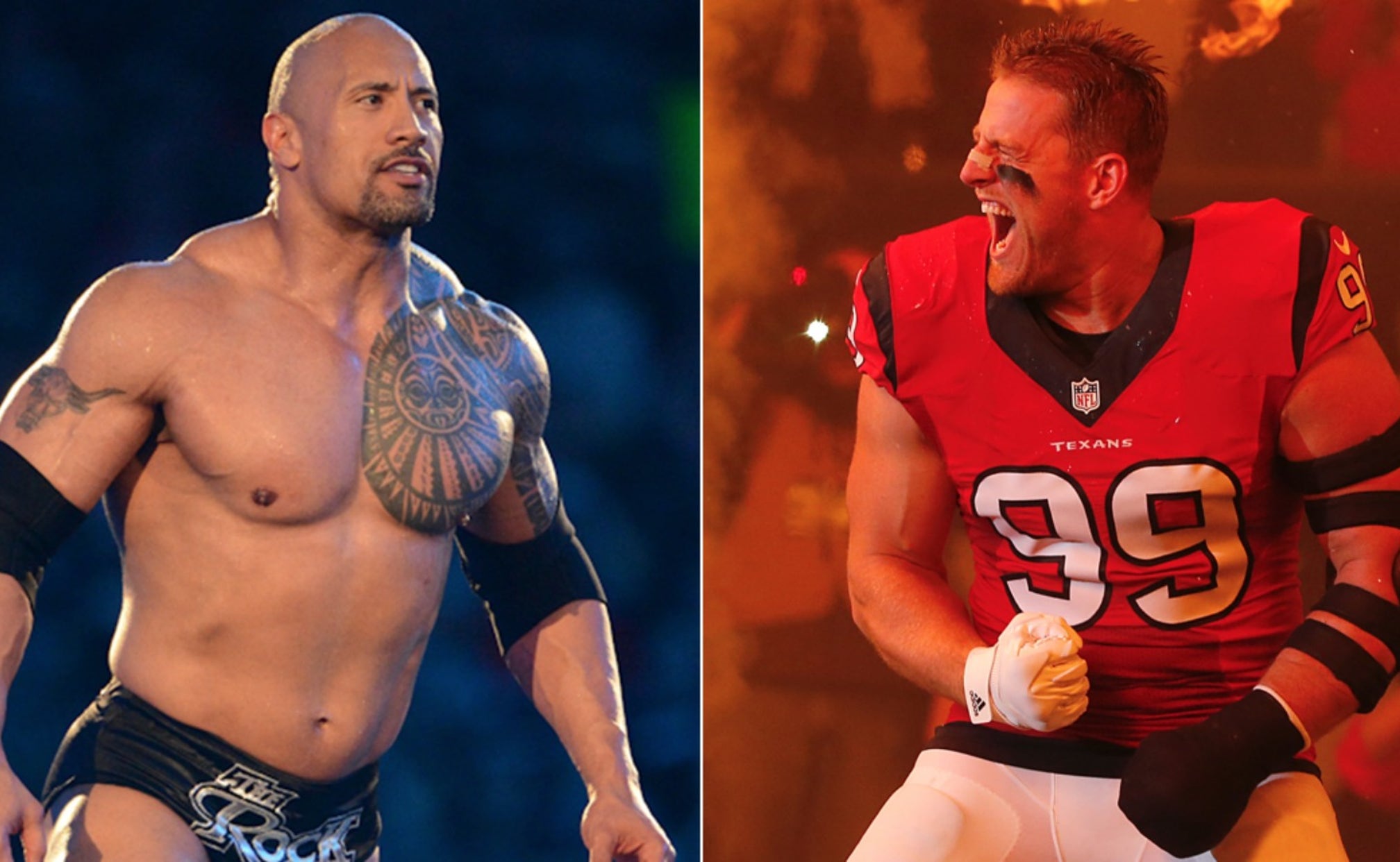 Five fictional superfights even better than McGregor vs. Mayweather 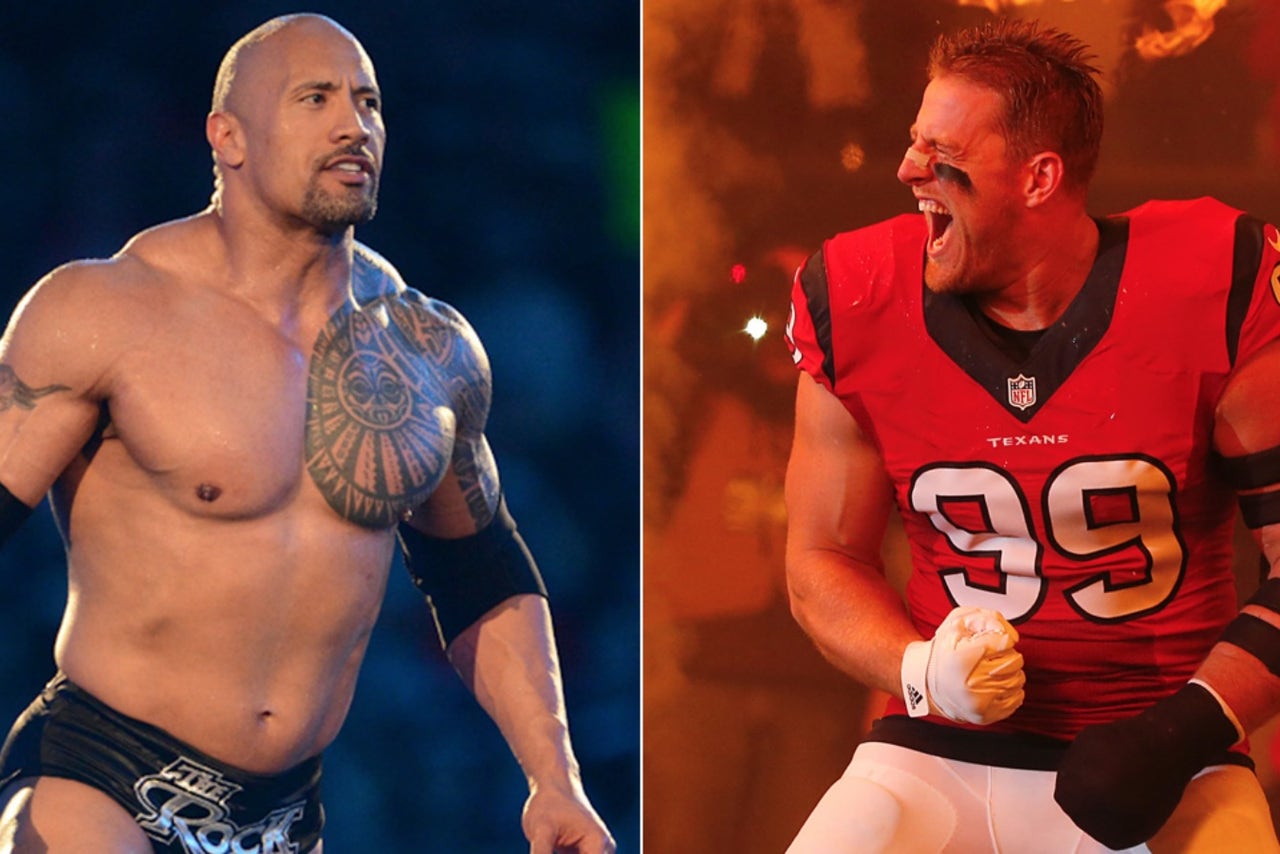 As much as you or I want it, McGregor vs. Mayweather is not happening.

Just as rumors of the crossover boxing match were reaching a fever pitch, the UFC featherweight's camp laughed it off on Friday, joking about the rumors in a tweet. So no, Conor McGregor will not be throwing haymakers at a constantly retreating Floyd Mayweather on Pay-Per-View any time soon.

This is the sensible and right thing, of course. There's no real reason a UFC star and a retired boxing champ should fight, except that, we, the general public, would rub our collective wallets on our TV screens to witness the spectacle of it all.

The following are five fantasy superfights we'd like to see involving some of our favorite athletes. They are almost exclusively ludicrous and dumb, because all the best theoretical battles are exactly that.*

*These fights are hand-to-hand and take place inside an octagon.

**An octagon in your imagination. 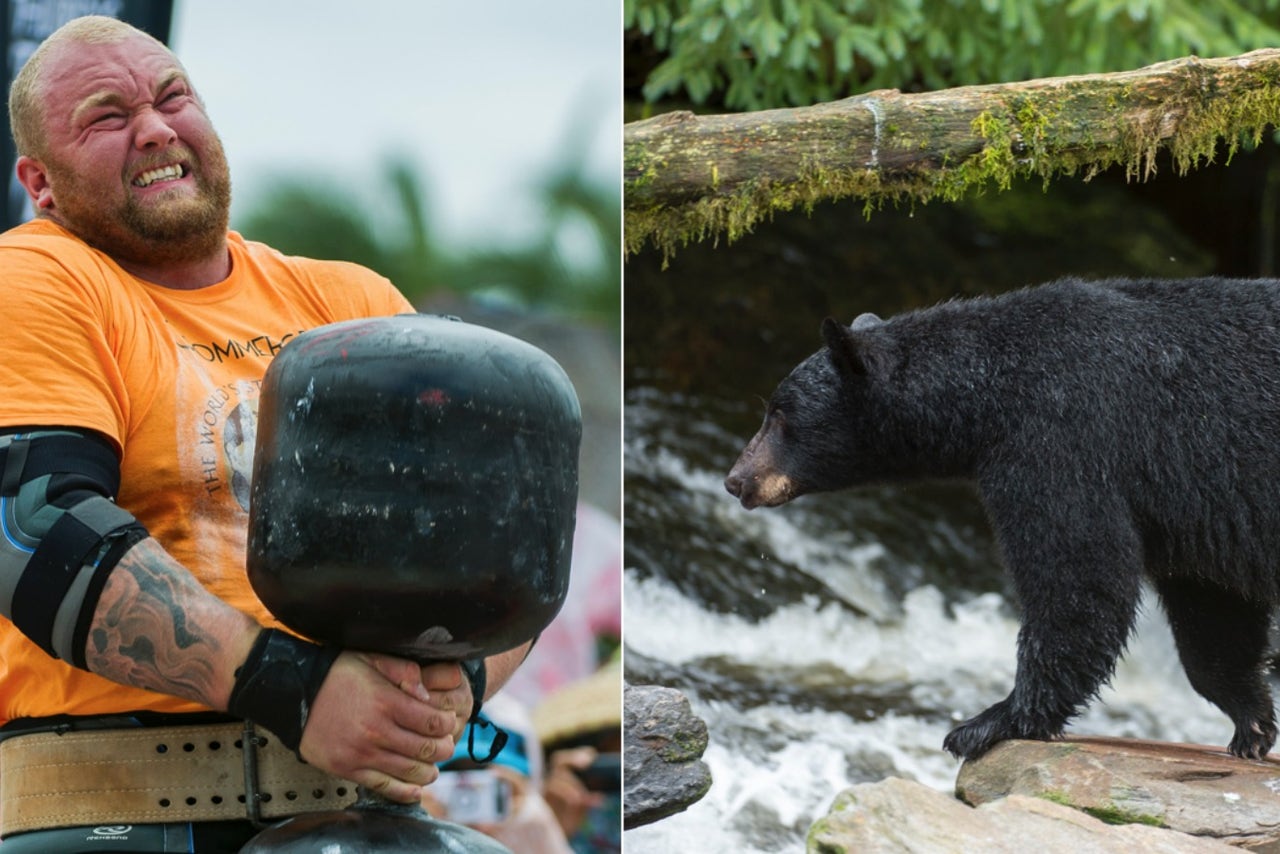 This is a close one. Bjornsson, an Icelandic strongman and genetic anomaly, has the reach advantage on most American black bears, who max out at around 75 inches. Black bears, however, can weigh up to 600 pounds and have the distinct advantage of being bears, which is pretty huge here.

This fight comes down to whether or not Thor can wear the bear out and King of Stones it into submission.

Winner: Thor by TKO in the fifth. But he lives the rest of his life in fear of deciduous trees. 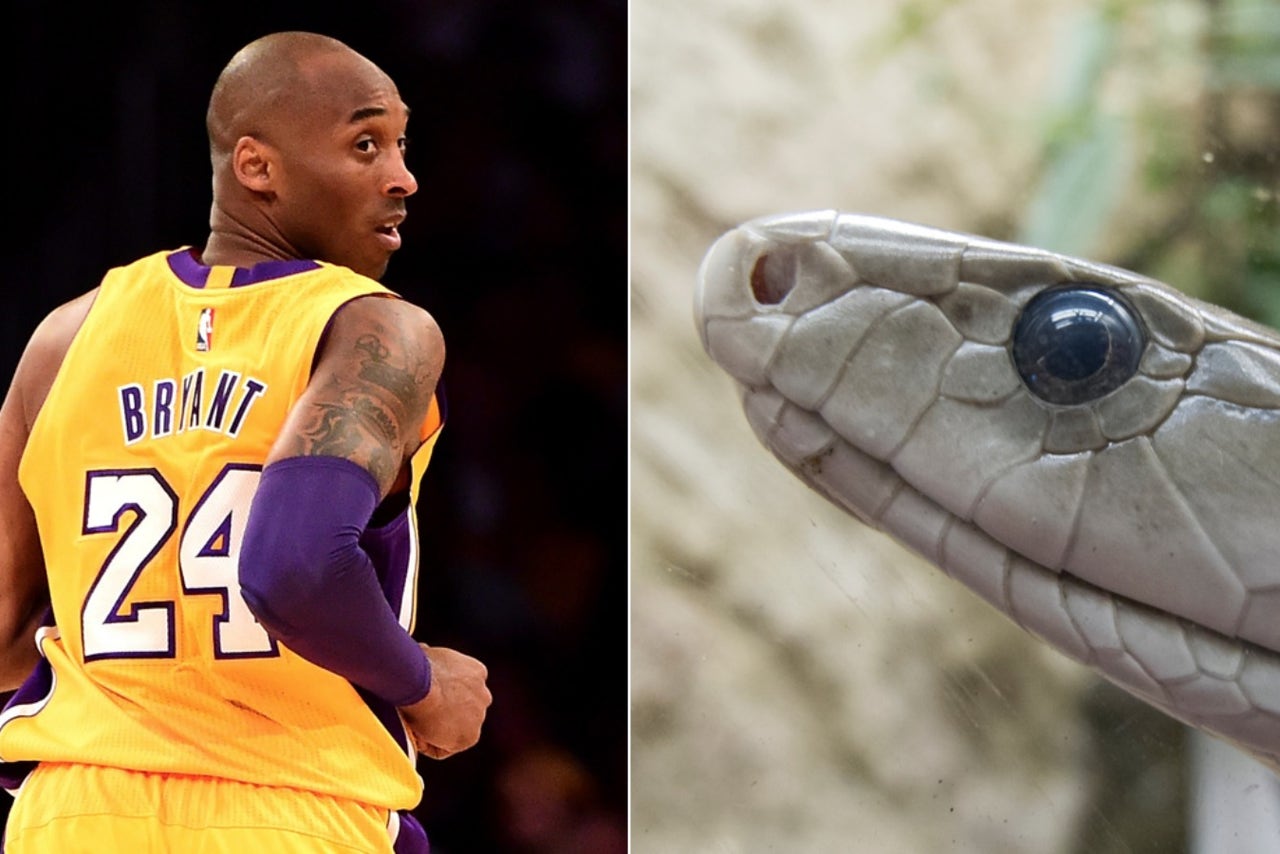 Kobe versus his nickname feels like it could either way, due to Bryant's wiliness. But nah.

Winner: Black mamba, by murder / KO, in the first.

Here's another toss-up. Kawhi Leonard is an excellent perimeter defender with great hands and a rock-solid build, but bighorn sheep have big-ass horns and don't give a damn.

This fight comes down to footwork and Kawhi's ability to work within the sheep's guard and avoid having his spleen headbutted into steamy Nutella. 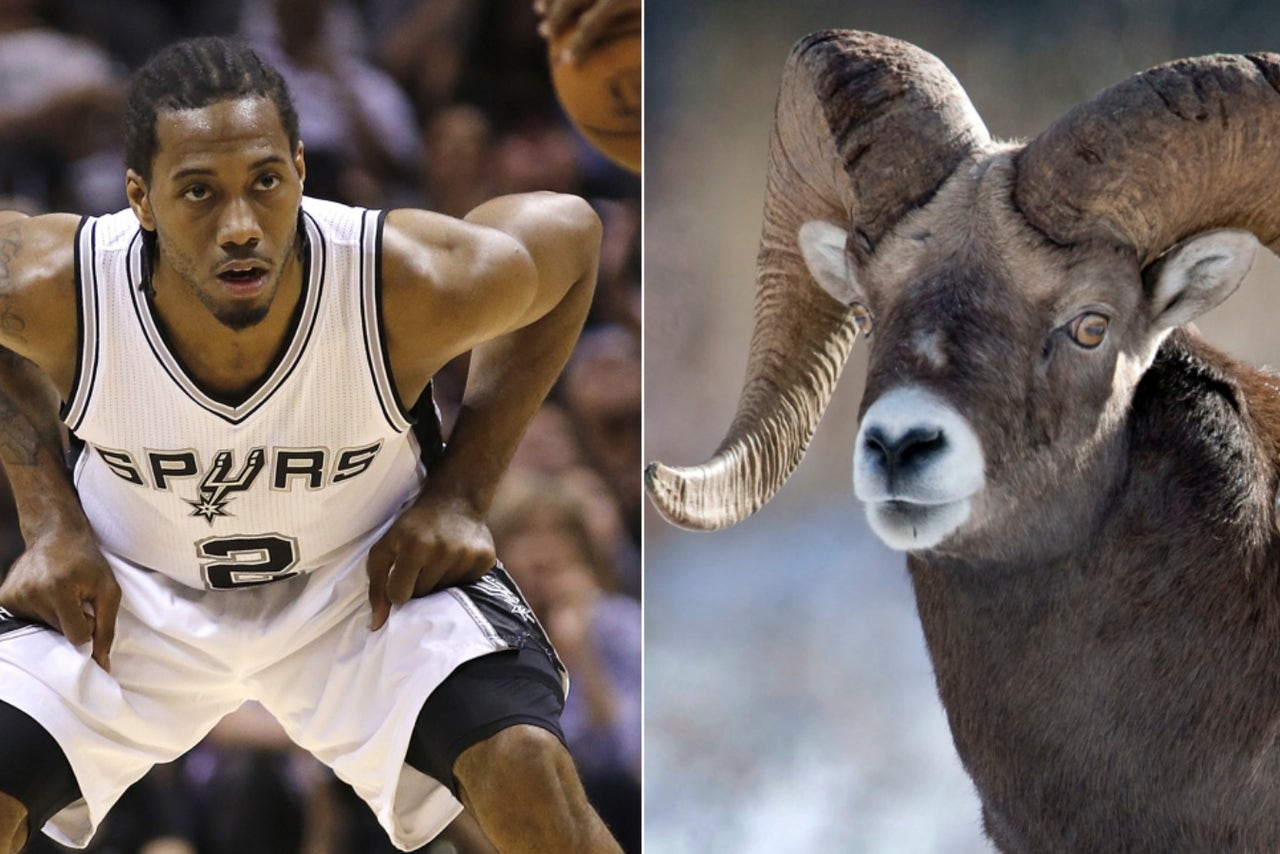 Winner: Bighorn sheep by KO in the third. Sheep have low centers of gravity, and all it takes is one horn to the pants pendulums to end this one.

At 27-years-old, J.J. Watt has age on his side against Dwayne Johnson (44), but The Rock is an equally insatiable monster with decades of pro wrestling and action movie experience, which turns a hand-to-hand combat showndown between the two into a pick'em.

Winner: Coin-flip in the fifth. Either Watt wins by supersonic headbutt or Johnson ends it via People's Elbow.

This is another close one. Bryce Harper and Jonathan Papelbon have a history, and it's difficult to say who'd have the most unabashed hatred for the other when it comes to a physical throwdown.

Harper has youth on Papelbon, which is nice, but doesn't erase the fact that Jonathan Papelbon is a loon who'll jangle his jimmies in front of thousands if he so feels like it.

Winner: Papelbon by submission in the fourth. Bryce will only be able stand so much dip spittle dribbling onto his face in the clenches.

Dan is on Twitter. Seats in his mental octagon sell out in seconds. 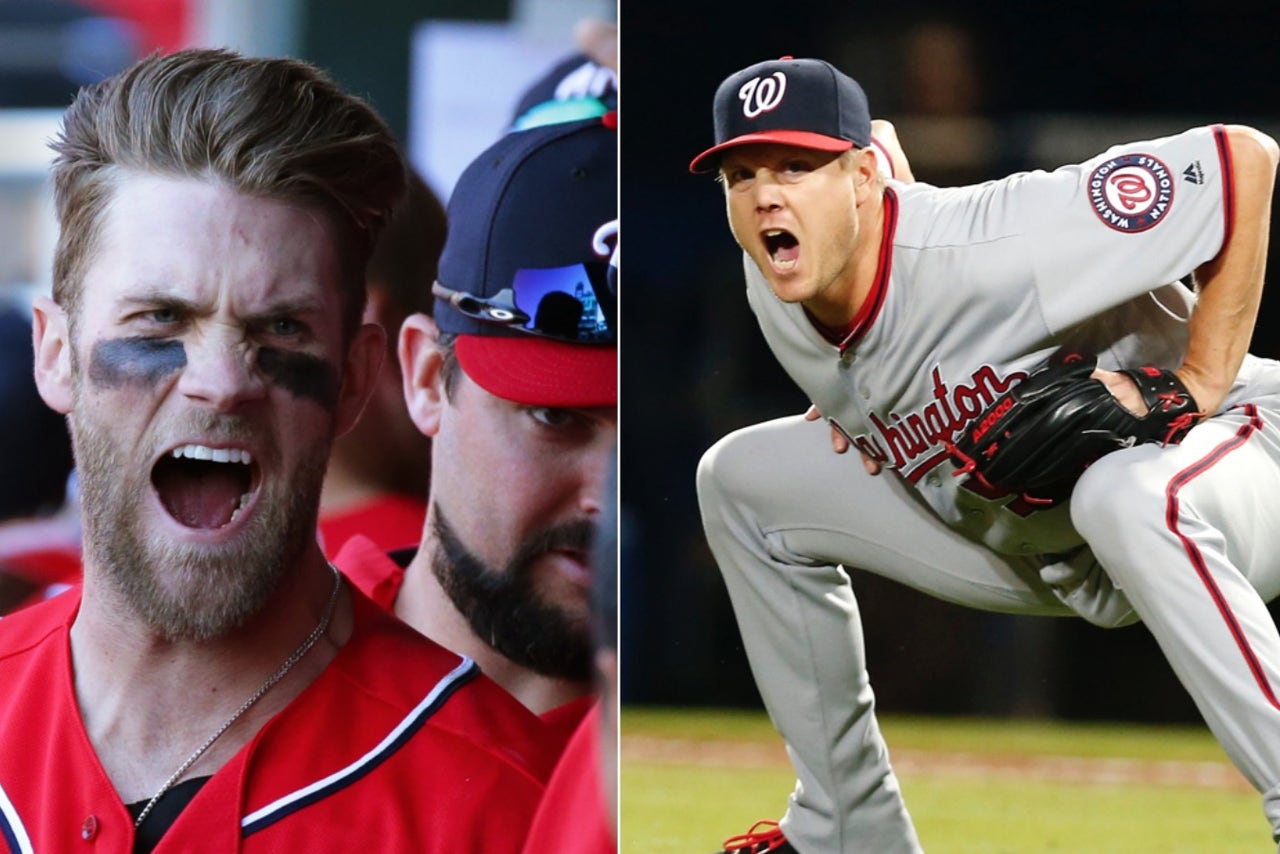