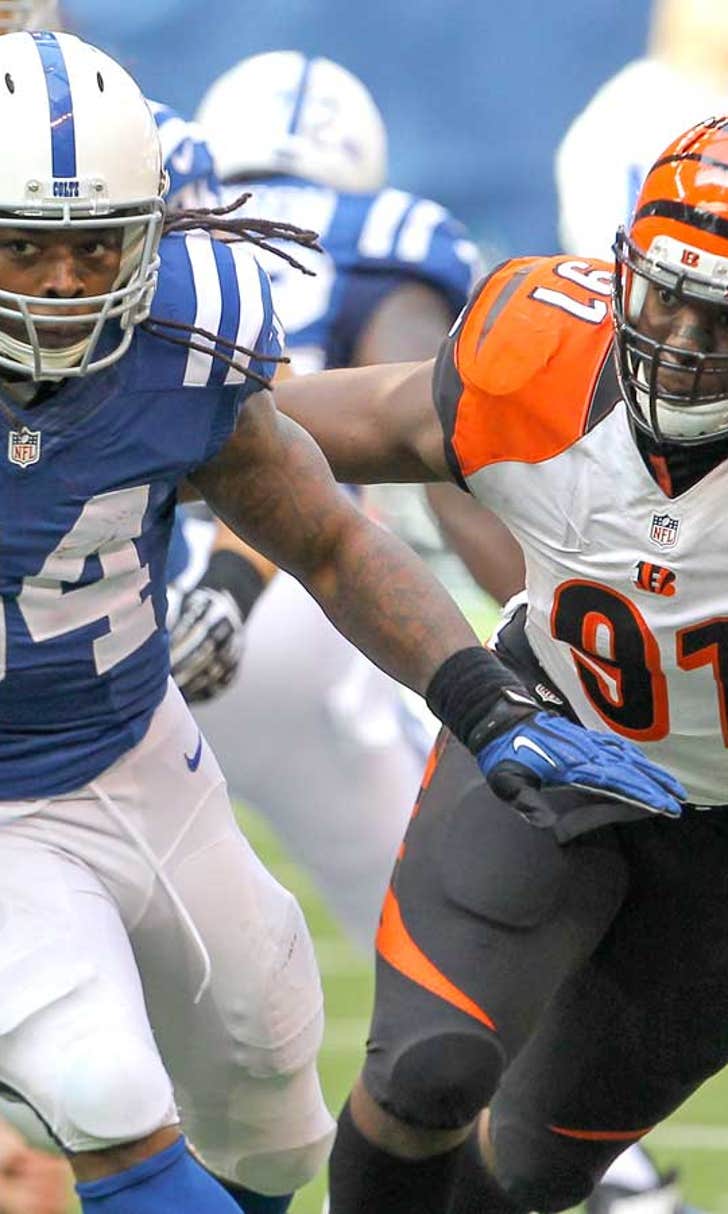 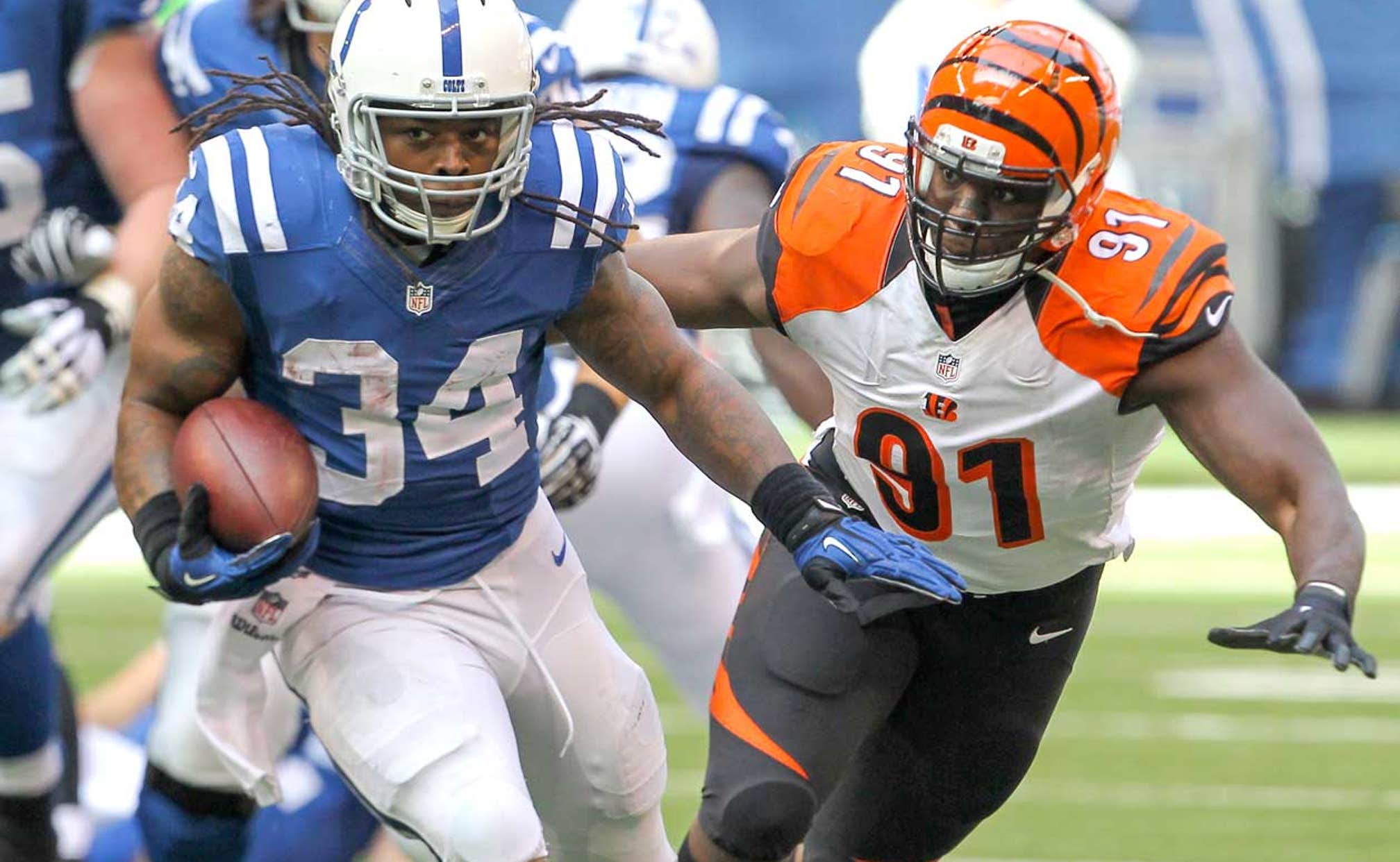 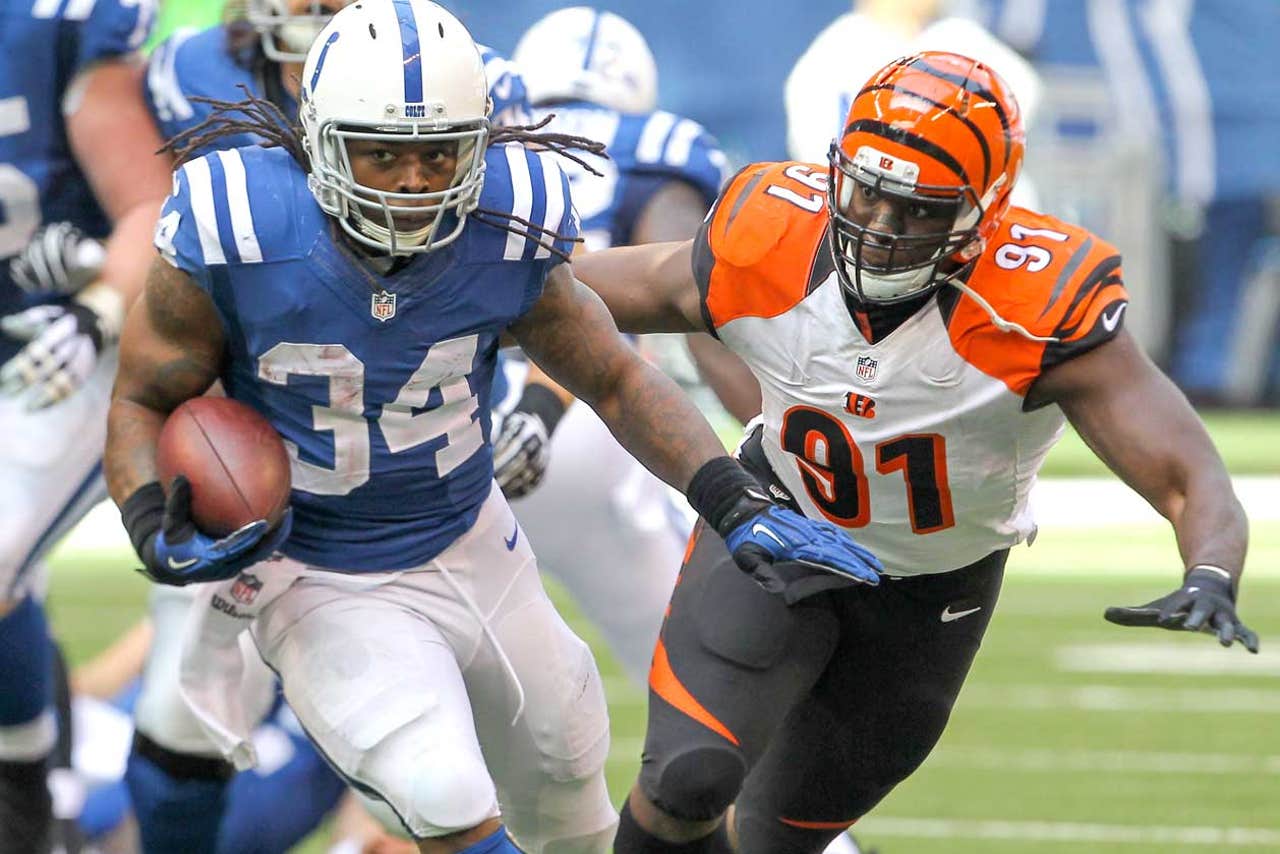 The Fantasy Basement is a weekly piece that provides fantasy advice on lineup calls, sleepers, waiver-wire moves and rookie spotlights, along with the occasional ramble or two. Why “Fantasy Basement” you ask? There is a common belief that sports writers dwell in their childhood cellars, that the institution promotes arrested development. Um…why is that such a bad thing? Who wouldn’t enjoy coming home to fresh-baked cookies and having their laundry done?…Anyway, enjoy!

“Because I’m out of playoffs in keeper league I’m looking for cheap/available players for next year. Any suggestions?”

I really should cut this segment, as I often spend WAY too much time on Wikipedia regarding the towns listed in the email correspondence. For example, did you know Chandler, Arizona is the birthplace of Dierks Bentley, who’s apparently a country singer that looks like a rugged Josh Hamilton, or that the town holds an annual ostrich festival? Fun for the entire family!

At the moment, the pickings are relatively slim. At quarterback, the three guys that come to mind are Blake Bortles (4.7 percent ownership), Derek Carr (5.4 percent) and Johnny Manziel (5.1 percent), with Ryan Mallet and Ryan Nassib as flyers. Bryce Brown, Alfred Blue, Carlos Hyde and Devonta Freeman are decent options out of the backfield, and though there are plenty of intriguing names in the tight end and wideout ranks, none justify keeper consideration. That should give you a good starting point.

Joel Beall is a writer for FOXSports.com and WhatIfSports.com, and is the host of the Fast Break on FOX podcast. He lives with a Golden Tee machine and a jump shot that’s broken. Reach Joel on Twitter @JoelMBeall