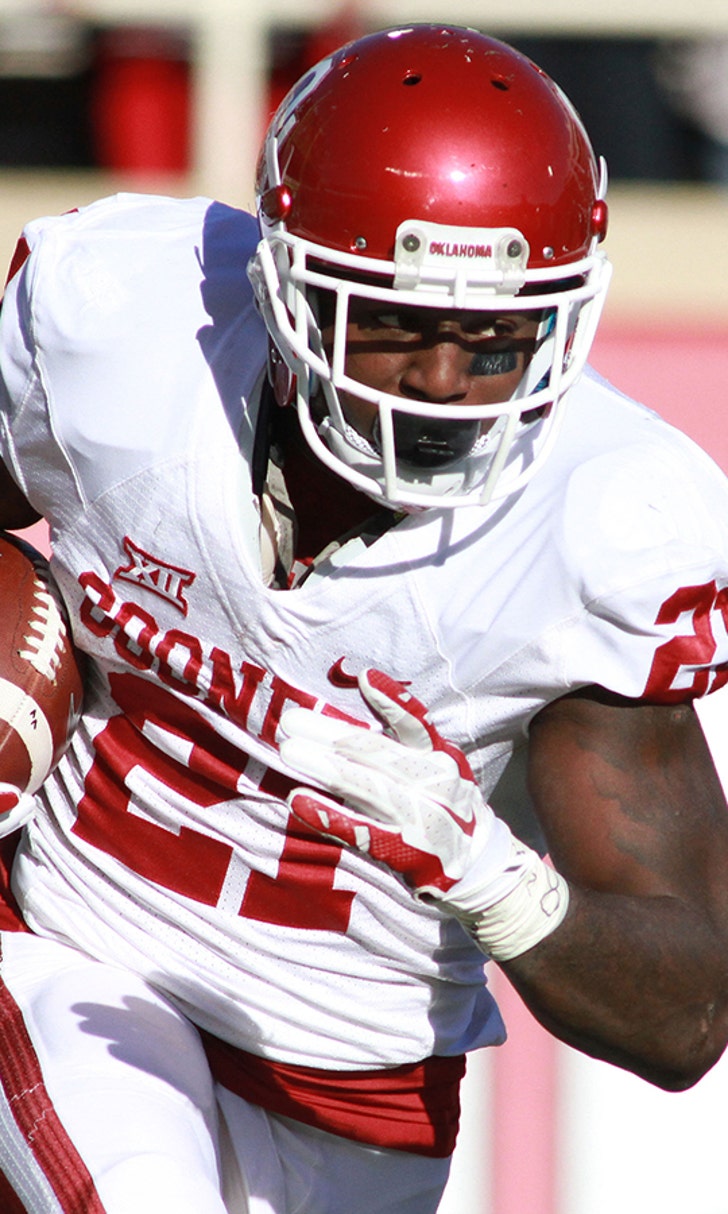 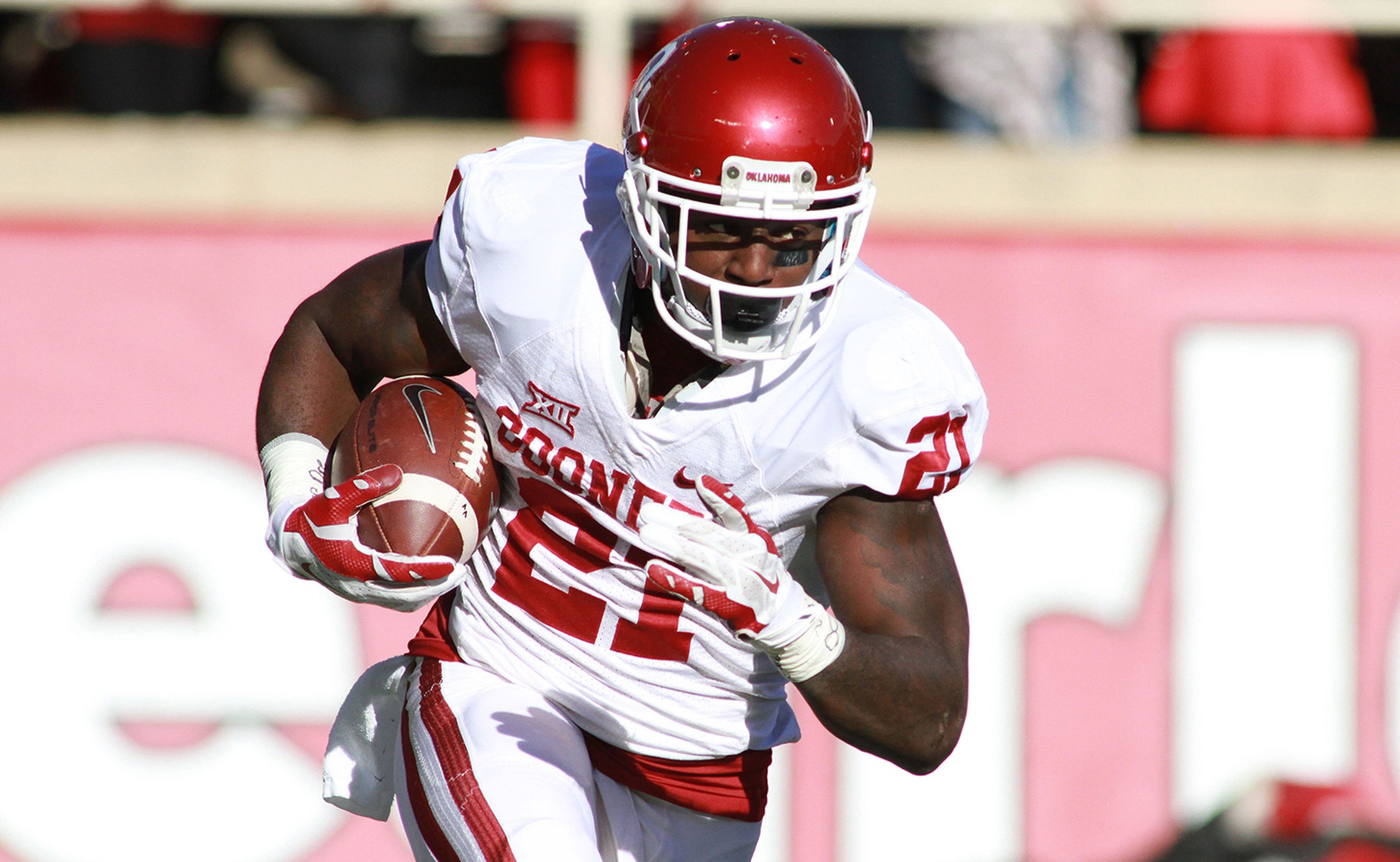 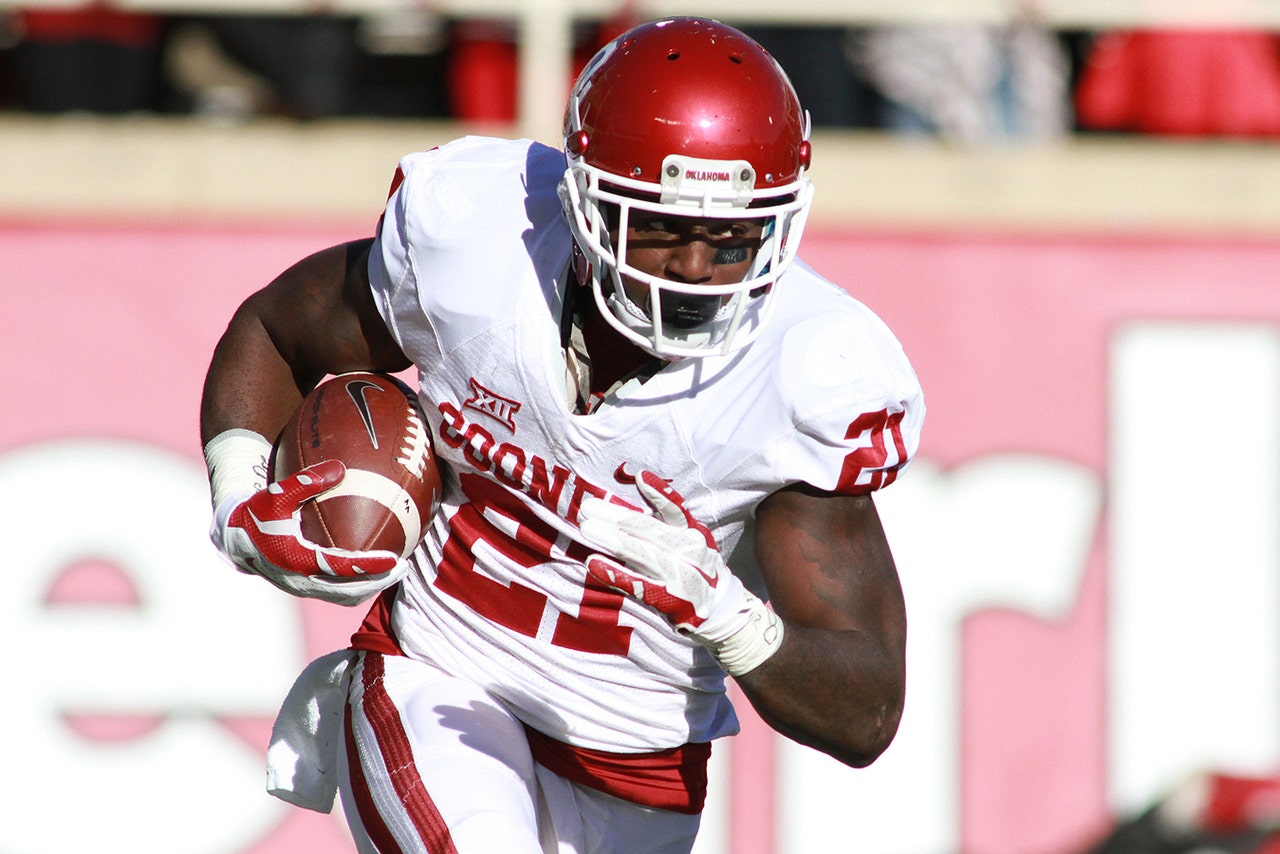 Former Oklahoma running back Keith Ford is transferring to Texas A&M, according to multiple reports.

Ford, a five-star recruit in the 2013 recruiting class, announced his plans to leave Oklahoma on May 13. Ford was suspended indefinitely in March for violating team rules and for academic reasons.

He entered last season as the Sooners' starting running back and rushed for 194 yards and five touchdowns in OU's first three games before suffering a broken right leg. He missed five games and true freshman Samaje Perine emerged as Oklahoma's featured back, eventually rushing for an NCAA record 427 yards in a win over Kansas.

Ford would have been left to compete with Perine, Alex Ross and freshman Joe Mixon for playing time.

Ford, a native of Cypress, Texas, will have two years of eligibility left after sitting out the 2015 season, per NCAA transfer rules.