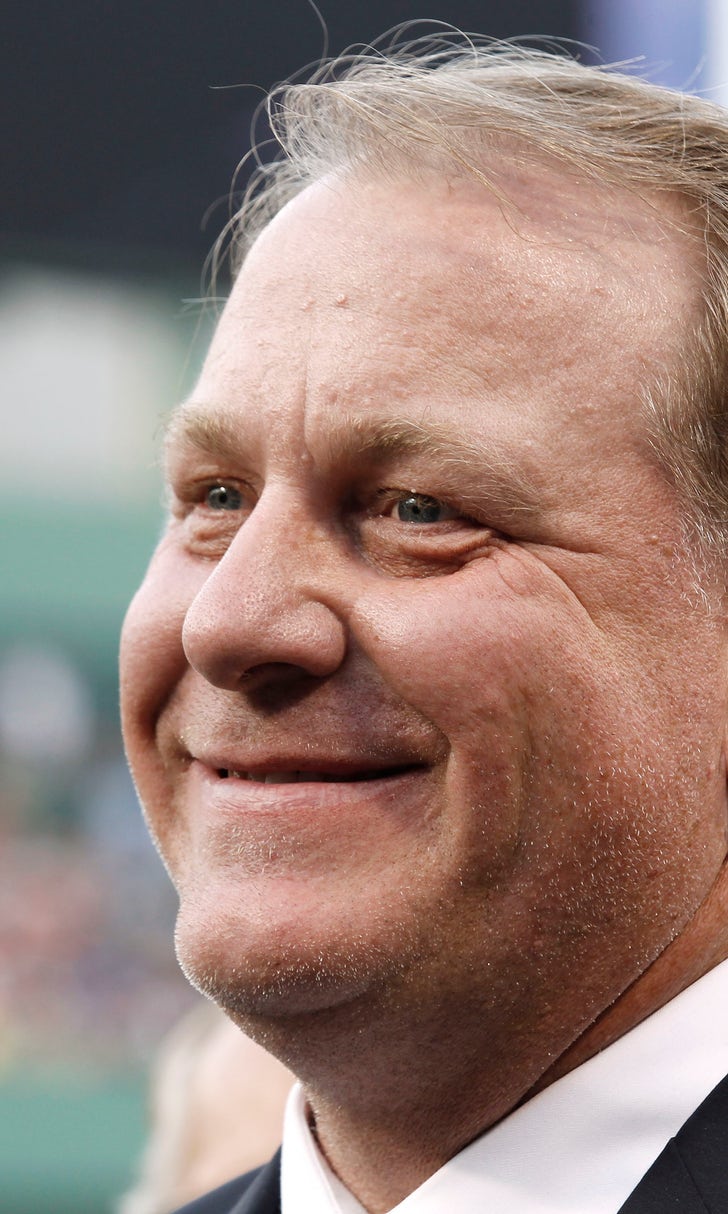 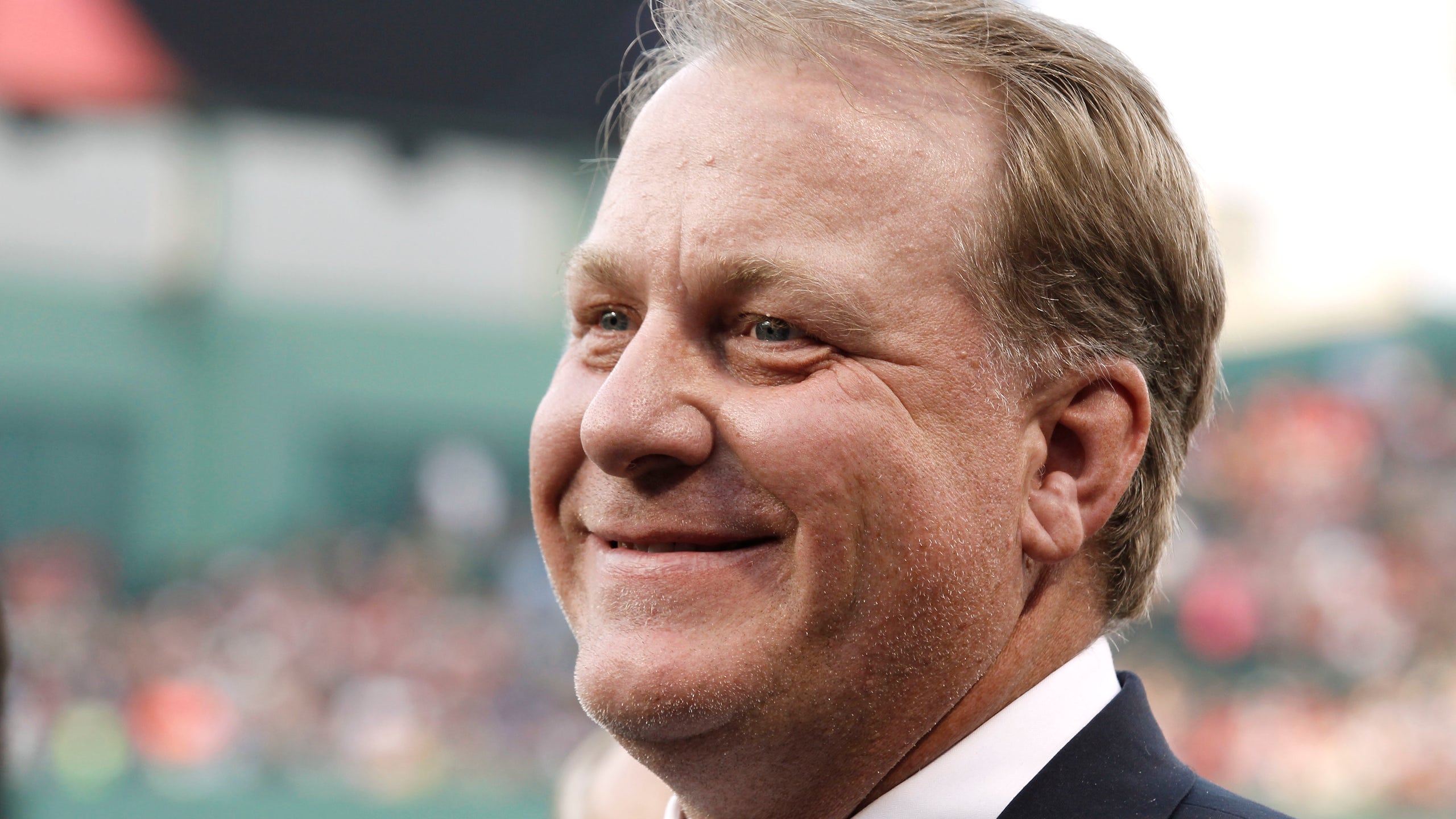 PHOENIX (AP) — If former major league pitcher Curt Schilling runs for Congress in Arizona, he said it might be for Democratic U.S. Rep. Tom O'Halleran's seat.

"Am I going to run? I don't know yet," Schilling said during a livestream on Facebook. "I honestly don't know yet. It's still an ongoing discussion in our home."

Schilling, who lives in Massachusetts, said he's interested in O'Halleran's district. But he's still planning out what he wants to do.

O'Halleran said Schilling has name recognition, but he's not too concerned about a possible faceoff for the mostly rural district in eastern Arizona.

"If I were in a primary with him, I'd probably be a little more worried about him than I would be in a general election," O'Halleran said.

O'Halleran is serving his second term. Democrats have won the seat five out of six times since 2008.

Schilling helped the Arizona Diamondbacks win its only World Series championship in 2001. He won another World Series with the Boston Red Sox in 2004.

He later worked as a commentator for ESPN, but he was fired in 2016 for controversial comments shared on Facebook.

"He has some pretty far-right issues concerning a number of different areas, and he hasn't ever been involved in public policy — and he has some issues coming from the East Coast that he would have to bring with him," O'Halleran said.

Schilling is an outspoken supporter of President Donald Trump, who tweeted encouragement for the possible House run.

"If I were him, I'd be far more worried about the fact that Americans woke up in 2016, and apparently are wide awake now and seeing a radical socialist agenda being pushed on the American people," Schilling said in response to O'Halleran's comments.