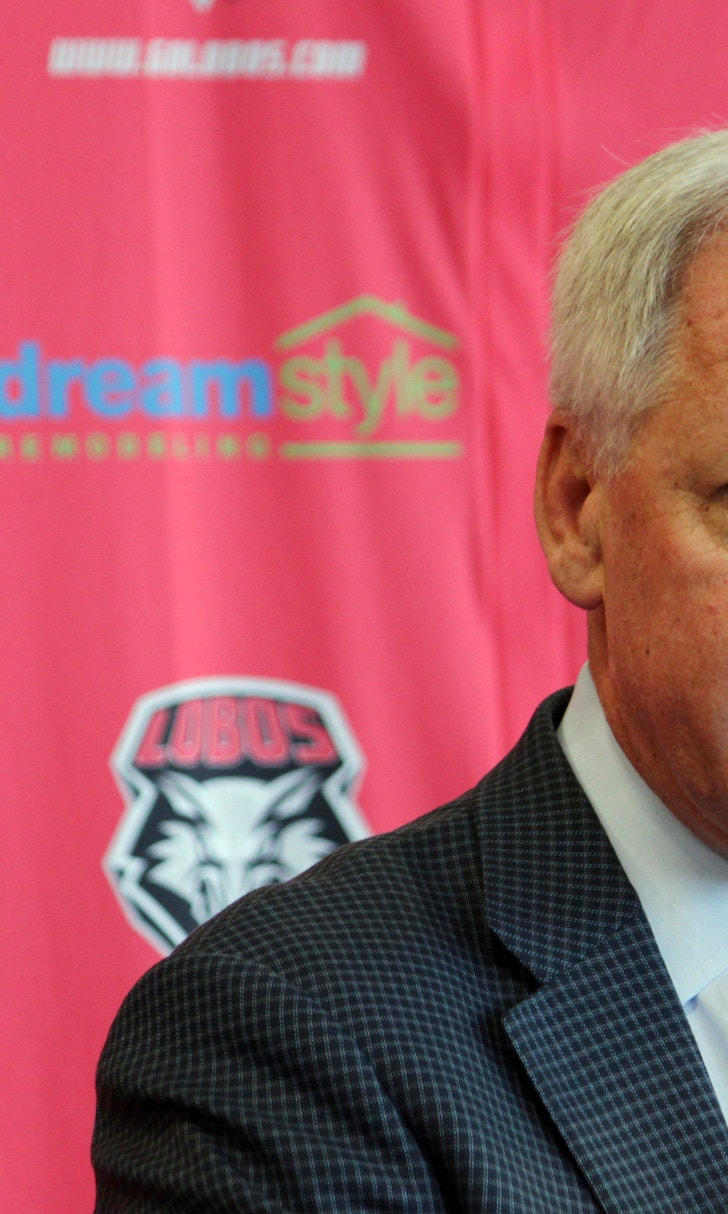 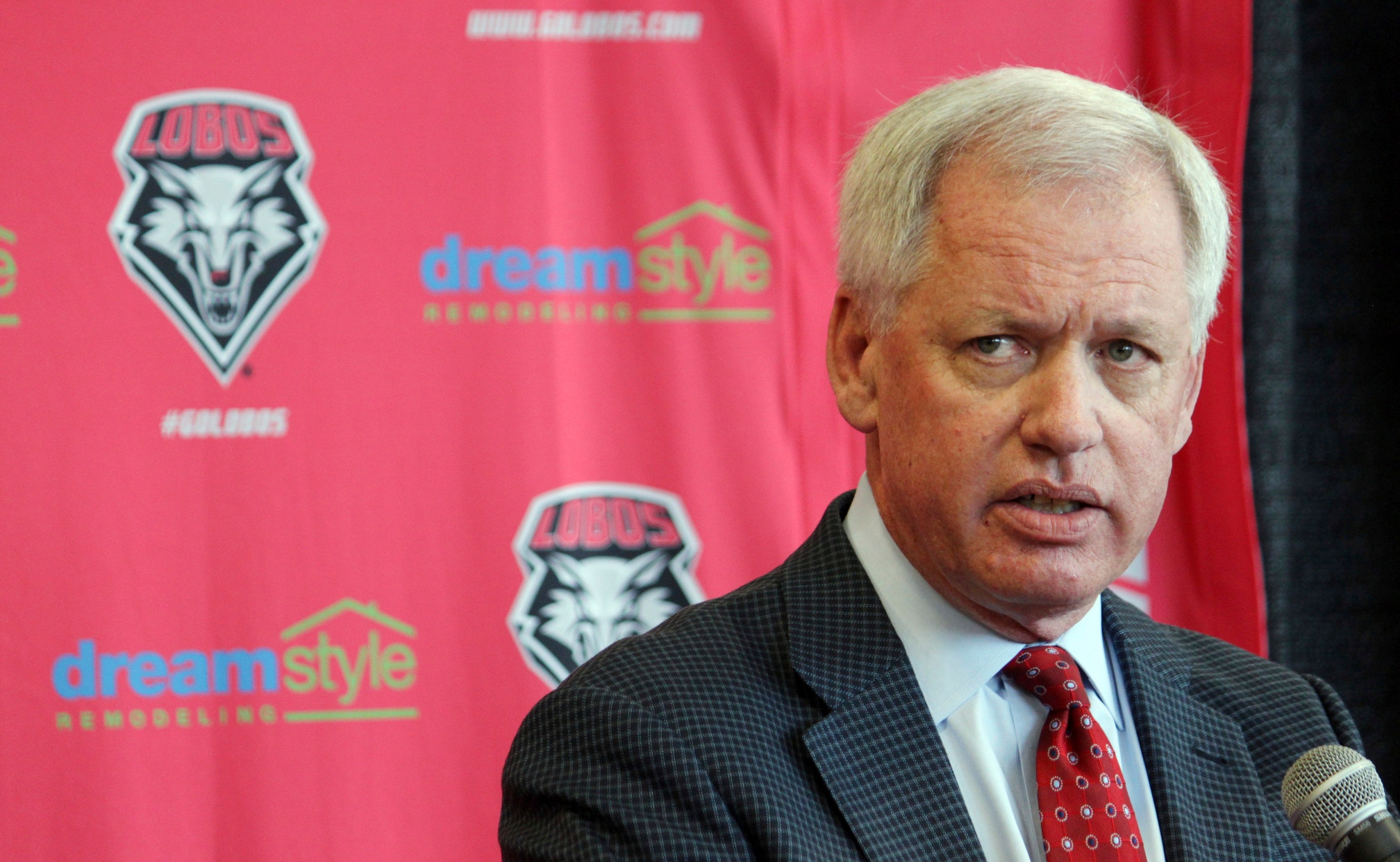 The attorney general's office said in a criminal complaint that Krebs used his position "to pursue his private interest by planning and participating in a trip to Scotland that was paid for by the University of New Mexico using public money."

Prosecutors said Krebs also intentionally misappropriated public funds and used them to pay for him and other associates to be part of the Scotland golf tour. Krebs then circumvented university policy and signed a contract committing the school to pay up to $250,000, court documents said.

In addition, the complaint said Krebs tried to conceal a $25,000 donation.

Cinnamon Blair, a spokeswoman for the University of New Mexico, said the school is aware of the criminal complaint and it didn't suggest any wrongdoing by the university. "However, we will continue to cooperate fully with the AG's office as we have in the past," Blair said.

No court appearance for Krebs has been scheduled.

The charges come after authorities seized records in October related to a 2015 golf trip Krebs organized that faced intense scrutiny as the athletics program was experiencing financial struggles.

The program later cut four sports, including men's soccer, in an attempt to control spending.

In 2017, Attorney General Hector Balderas began an investigation after it was discovered the university used nearly $25,000 to pay some private donor expenses on the Scotland trip.

Balderas said at the time Krebs knew when the golf trip was booked and recorded instead as a men's basketball tournament that public funds were used to pay for the expenses of private donors.

Krebs has said the trip was meant to strengthen relationships with donors and that the university had not planned to pay for the donors' expenses. He acknowledged in a statement that the original plan was to be reimbursed for the travel costs but that a review of documents showed that never happened.

A 2017 special audit of the athletics department and affiliated fundraising groups found a stark lack of financial controls over public money that resulted in unpaid access to luxury basketball arena suites, overpayments to coaches and donor perks of golf and alcohol that failed to elicit donations.

Then-State Auditor Tim Keller said the university's comingling of public funds and donations could involve violations of the state's anti-donation clause and created the appearance of impropriety.

Krebs served as athletic director from 2006 to 2017, when he announced his retirement.