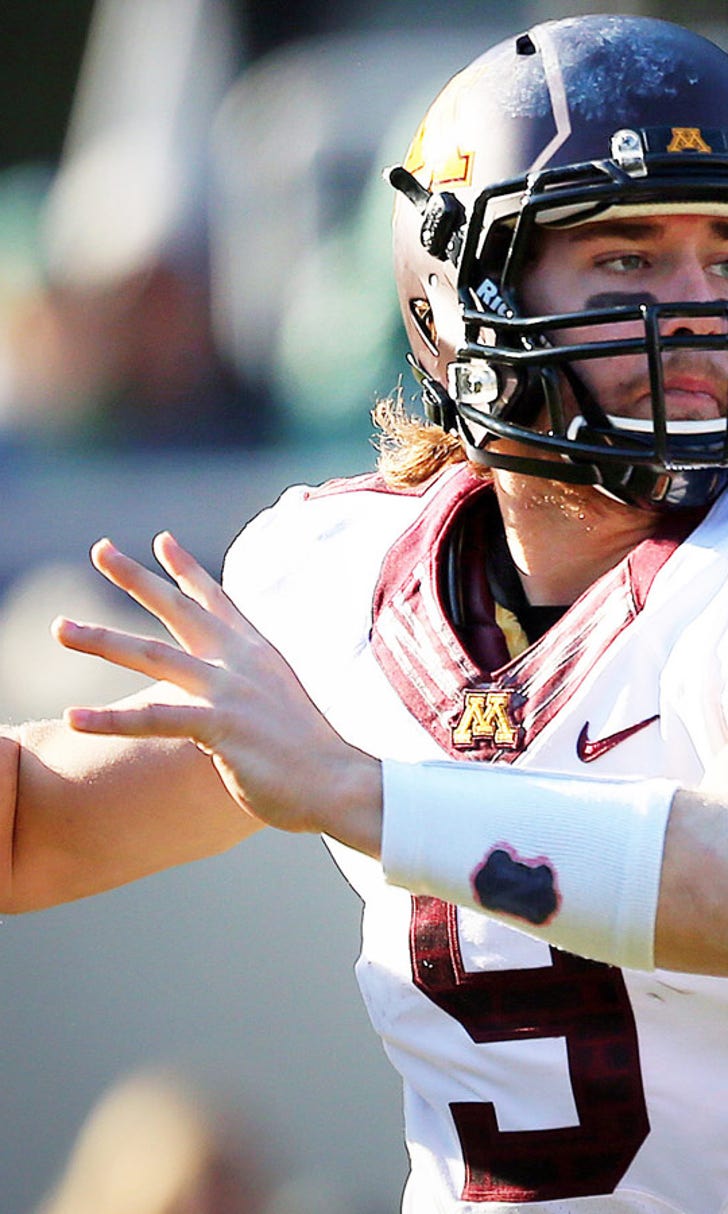 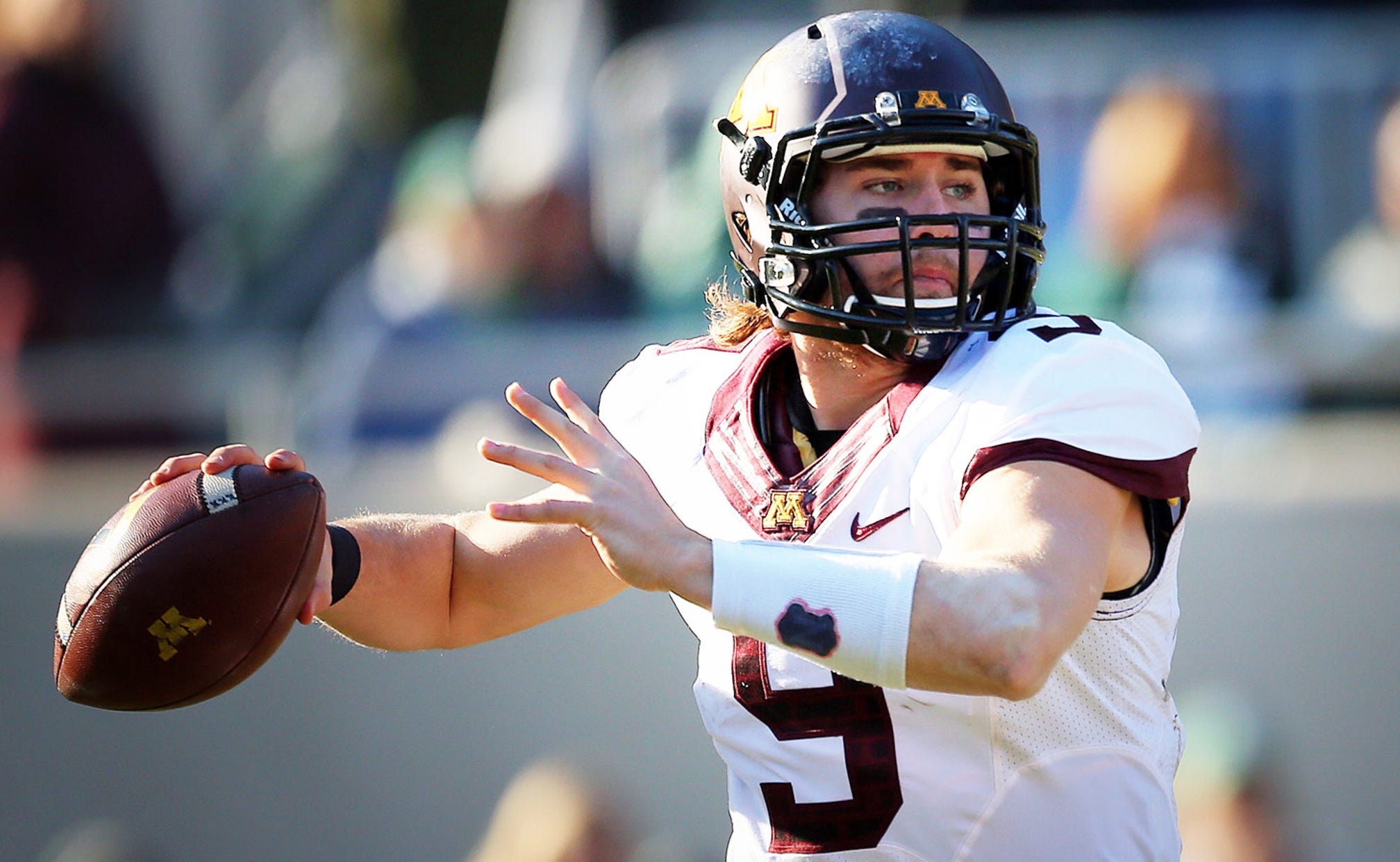 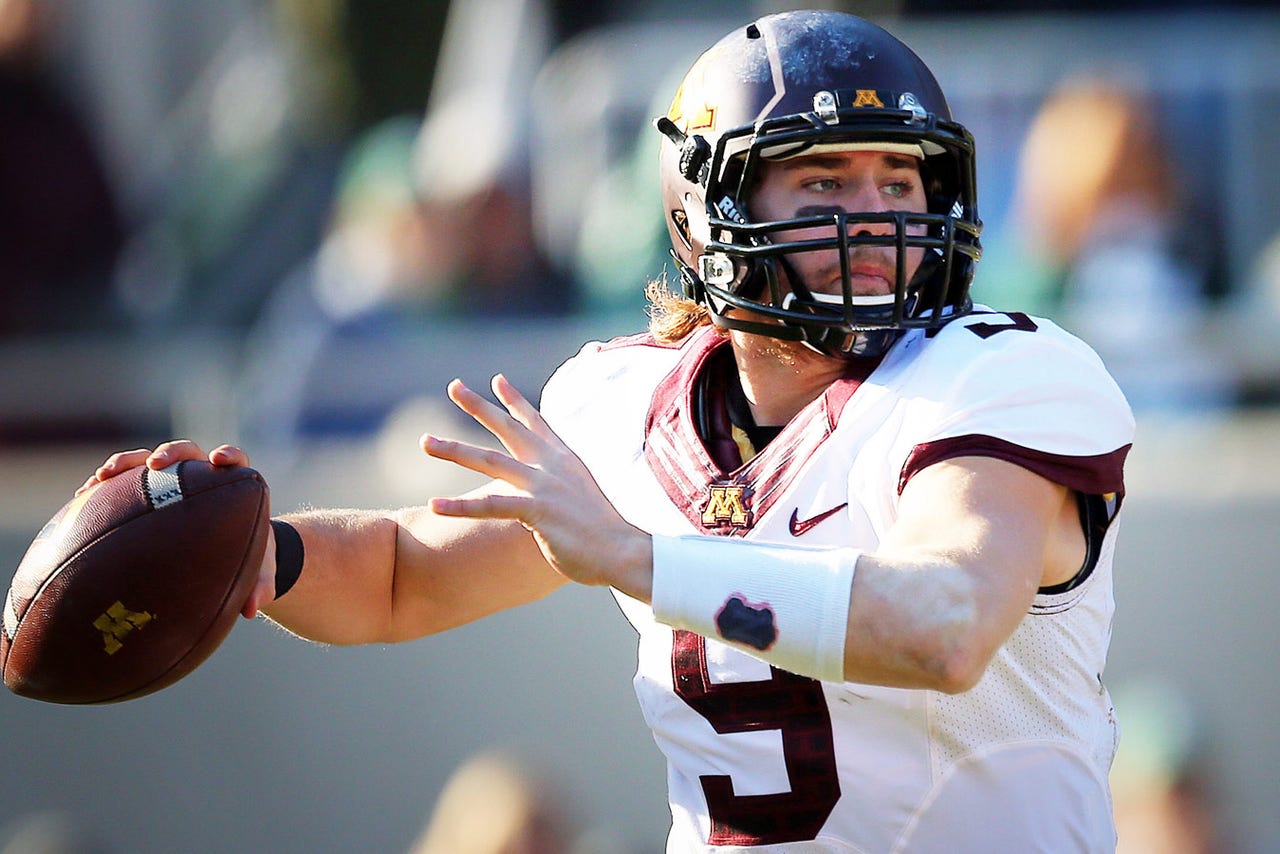 Former Gophers quarterback Philip Nelson has been kicked off the Rutgers football team following his arrest early Sunday morning in connection with an assault that left another man in critical condition.

Nelson was accused of kicking former Minnesota State football player Isaac Kolstad in the head outside a bar in downtown Mankato, Minn., early Sunday morning. After his arrest, Nelson was later charged with two felony assault counts and was released from Blue Earth County jail on Monday after posting bail.

The University of Rutgers released a brief statement Tuesday morning announcing that Nelson had been dismissed from the program.

"The Rutgers football family's thoughts and prayers are with Isaac Kolstad and his family," Scarlet Knights coach Kyle Flood in the statement.

Nelson, a standout at Mankato West High School who spent two seasons with the Gophers, announced in January that he was transferring to Rutgers. He started seven games for Minnesota as a true freshman last year and played in 12 games during the 2013 season, throwing for 1,306 yards and nine touchdowns.

Due to injuries and inconsistent play, Nelson eventually split time with backup Mitch Leidner, and said when he announced he was leaving Minnesota that he wanted to find a program that was a better fit for his skillset. Because of NCAA transfer rules, Nelson would not have been eligible to play for Rutgers this season.