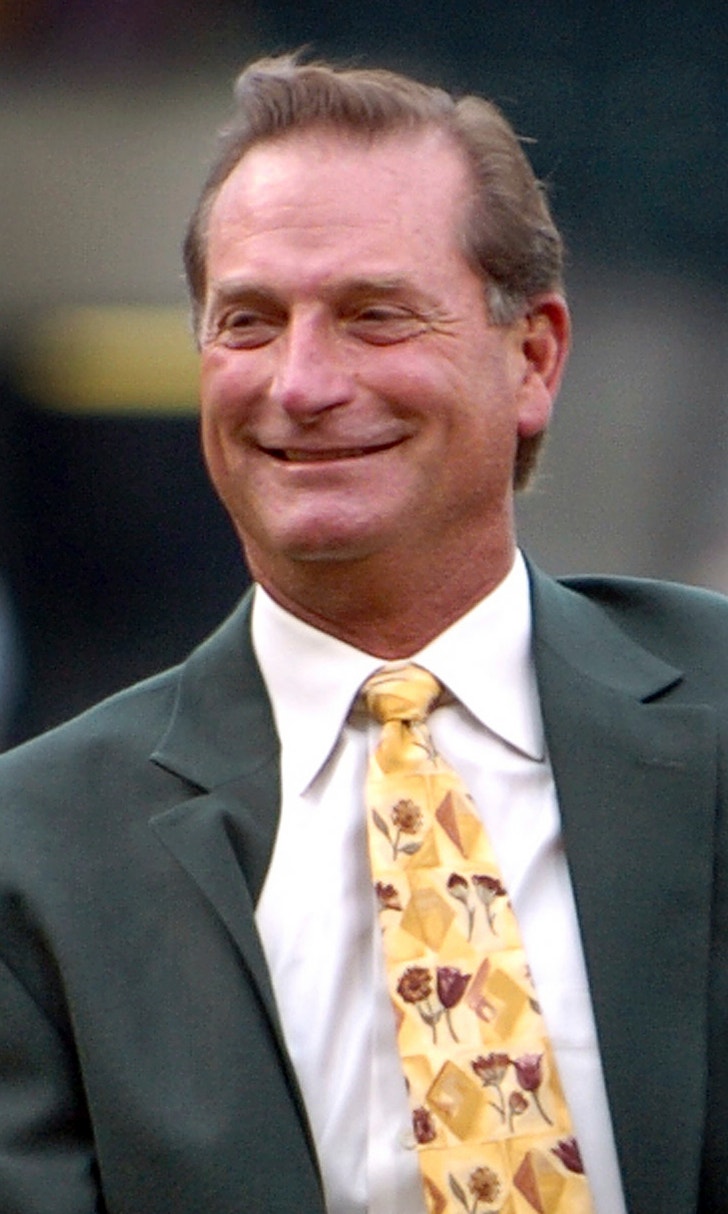 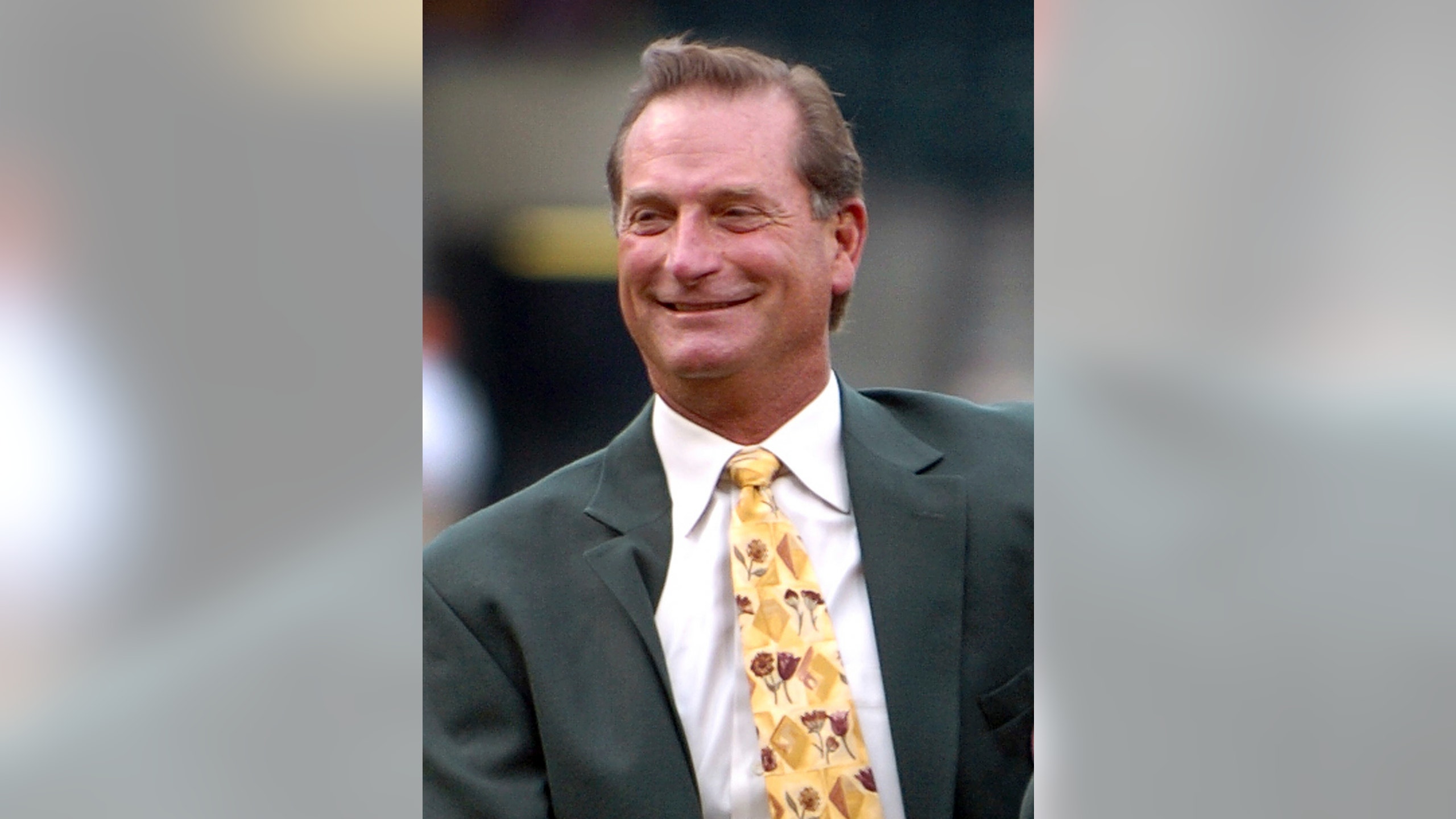 SANTA ANA, Calif. (AP) — Former Major League Baseball player Doug DeCinces was sentenced to eight months of home detention and ordered to pay a $10,000 fine for his role in an insider-trading scheme, a newspaper reported.

DeCinces, who played third base for the California Angels and Baltimore Orioles, was convicted in 2017 of insider trading for a stock buy that earned him over $1 million.

U.S. District Judge Andrew Guilford on Monday sentenced DeCinces to one day in jail, the Orange County Register reported. Since DeCinces has credit for time served, he will not spend more time behind bars. The home detention will be part of two years of supervised release ordered by the judge.

DeCinces, 68, who long denied the charges, agreed to testify against another defendant, James Mazzo, in exchange for a shorter sentence.

"I am here," Carew said, "because he has done so much more for other people."

DeCinces said in court that if he could go back and change his actions, he would. "I knew it was wrong," he said.

Guilford said he considered a short prison term for DeCinces when coming into the courtroom "to help you sort things out and to plot a path back, but you convinced me you don't need that."

The judge said that as a baseball fan himself he spent a lot of time determining a fair sentence for the Angels star. But a letter of support for DeCinces, drafted by former Major League Baseball commissioner Peter Ueberroth, helped him decide.

"He doesn't carry arrogance as other (professional athletes) do," Guilford read from the Ueberroth's letter.

The judge held up a thick stack of letters supporting DeCinces, adding they were "maybe the biggest I've ever seen."

"You're a good man who made a mistake . I wish you the best," Guilford added.

Mazzo, the ex-CEO of Santa Ana-based Advanced Medical Optics, was accused of providing private information to DeCinces about the company's pending merger with Abbot Laboratories, a larger medical company.

DeCinces has also paid a $2.5 million fine to the U.S. Securities and Exchange Commission.