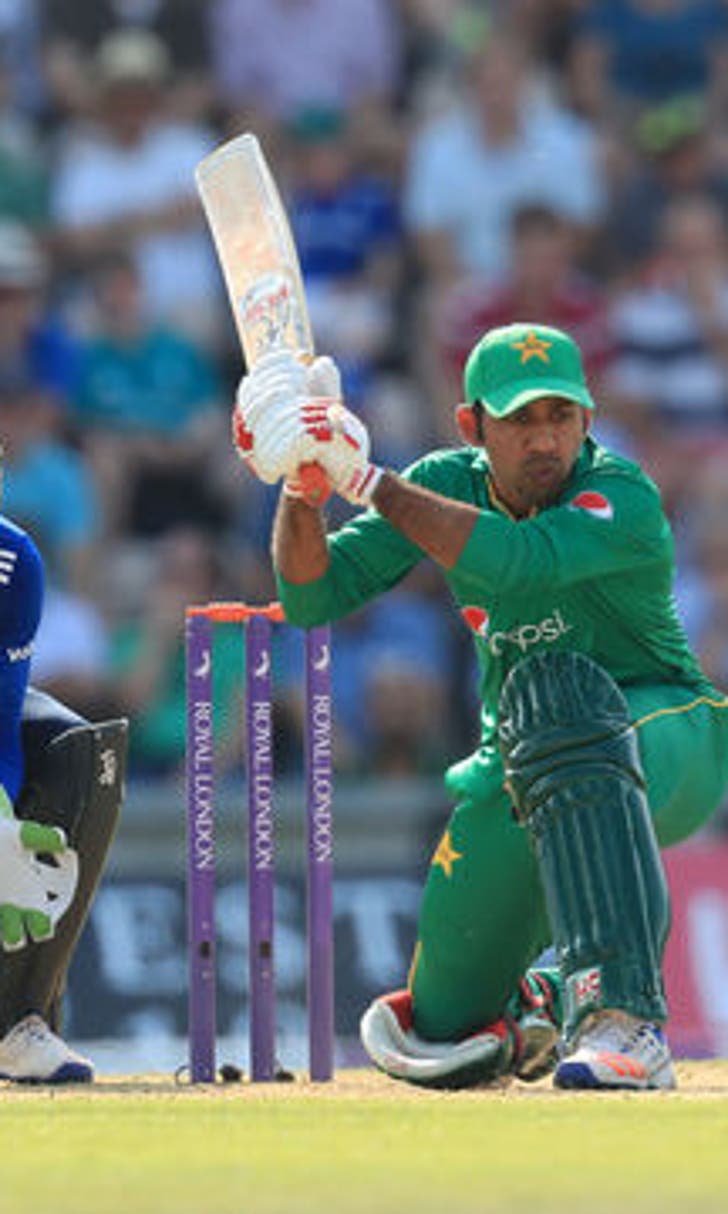 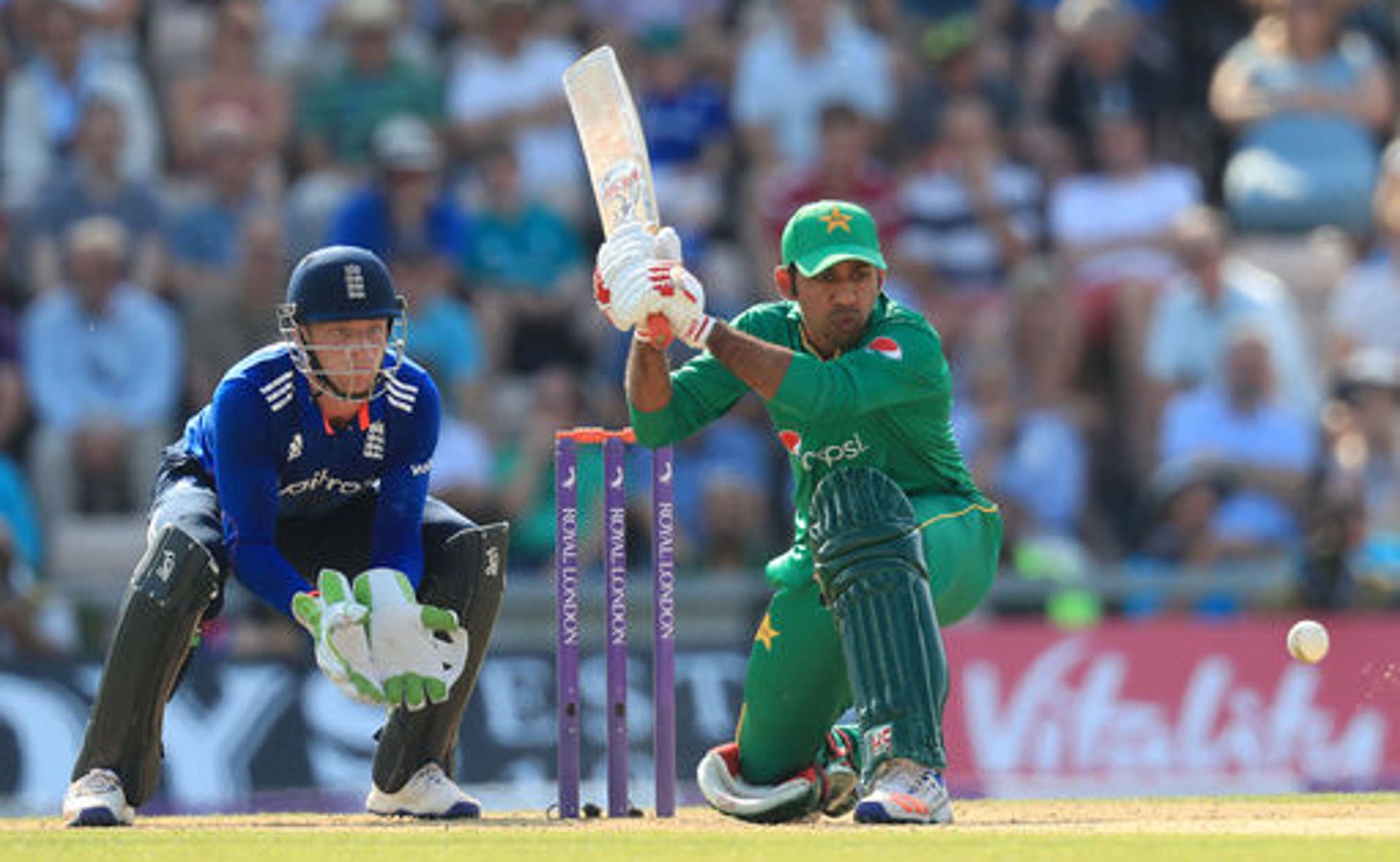 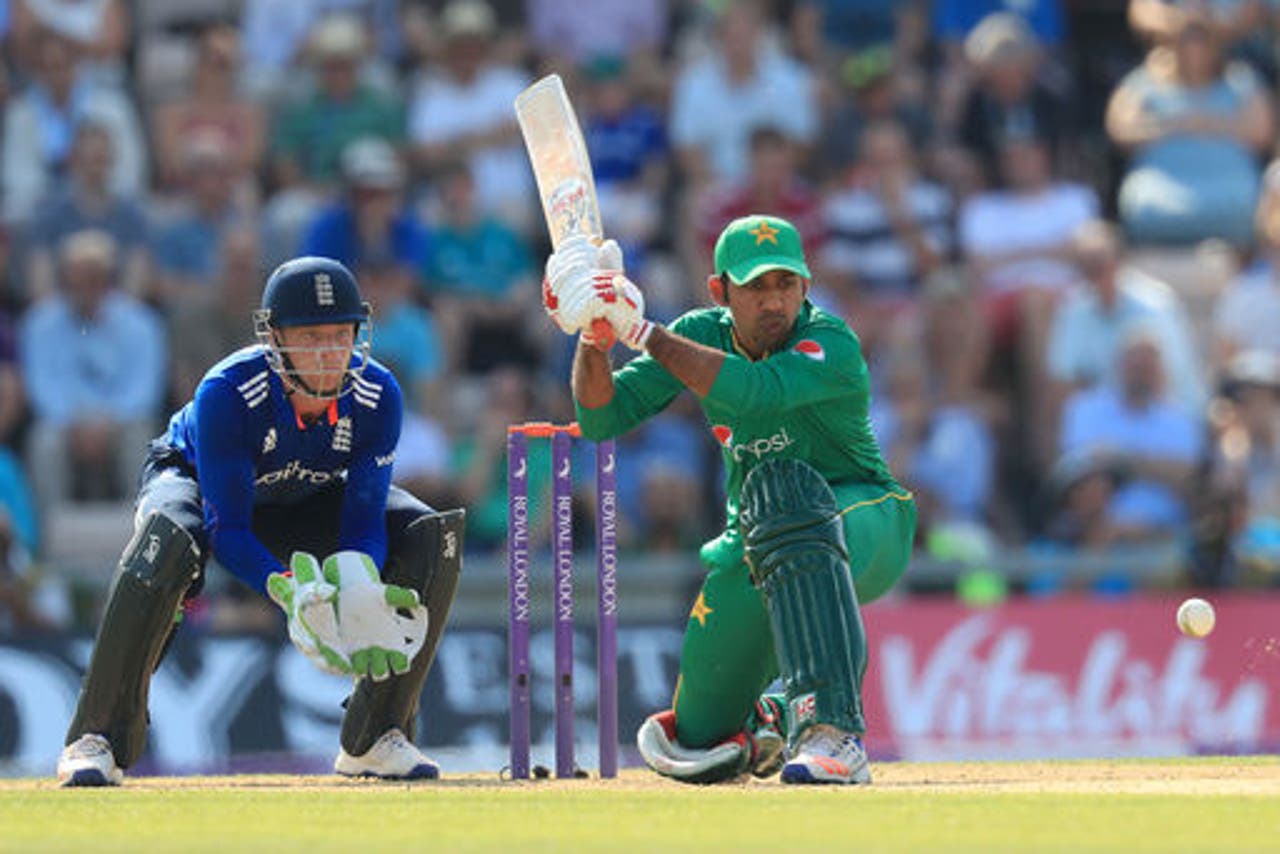 SOUTHAMPTON, England (AP) England beats Pakistan by 44 runs using the Duckworth-Lewis method in a rain-affected one-day international on Wednesday to take a 1-0 lead in the five-match series.

Chasing 261 to win in Southampton, England was 194-3 after 34.3 overs and well ahead of Pakistan's run rate when rain forced an end to play. Opener Jason Roy scored a 56-ball 65 to get England off to a flying start, while Joe Root hit 61.

Azhar Ali struck 82 and Sarfraz Ahmed weighed in with 55 as Pakistan was restricted to 260-6.

The tourists' momentum slowed when rain briefly halted play 42.1 overs into their innings with the score at 218-4. That was the first of three rain delays.

The ODI series follows a test series that was drawn 2-2.