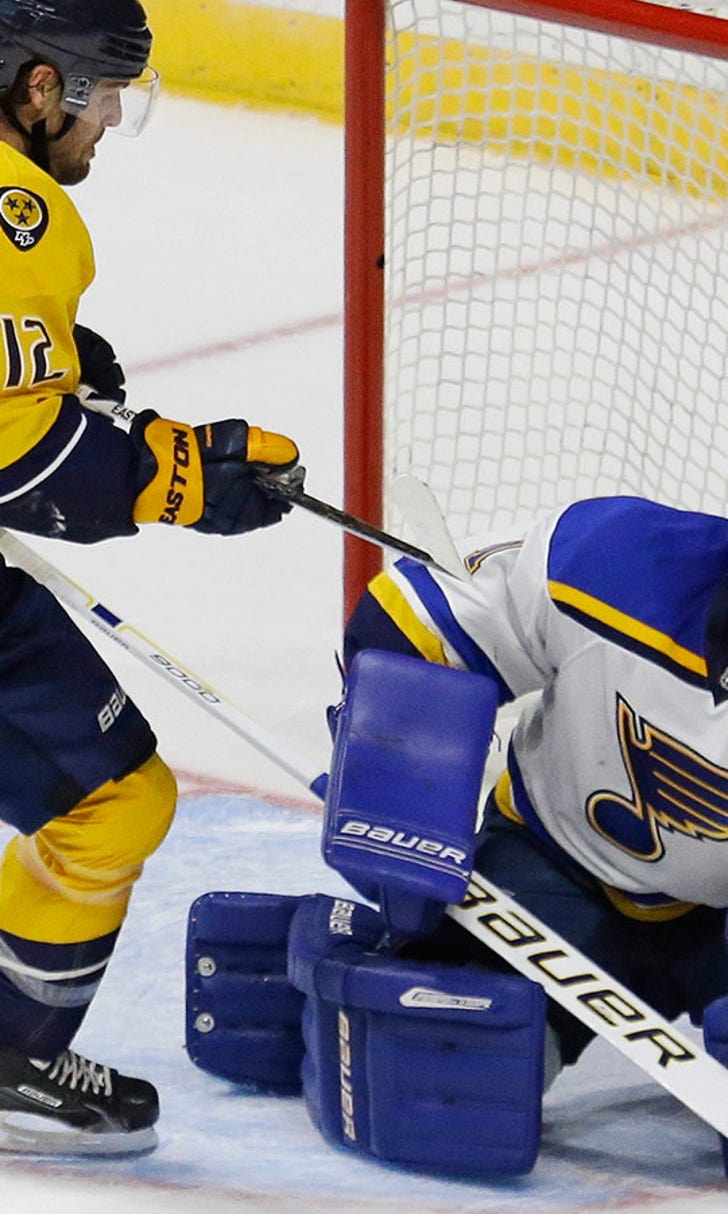 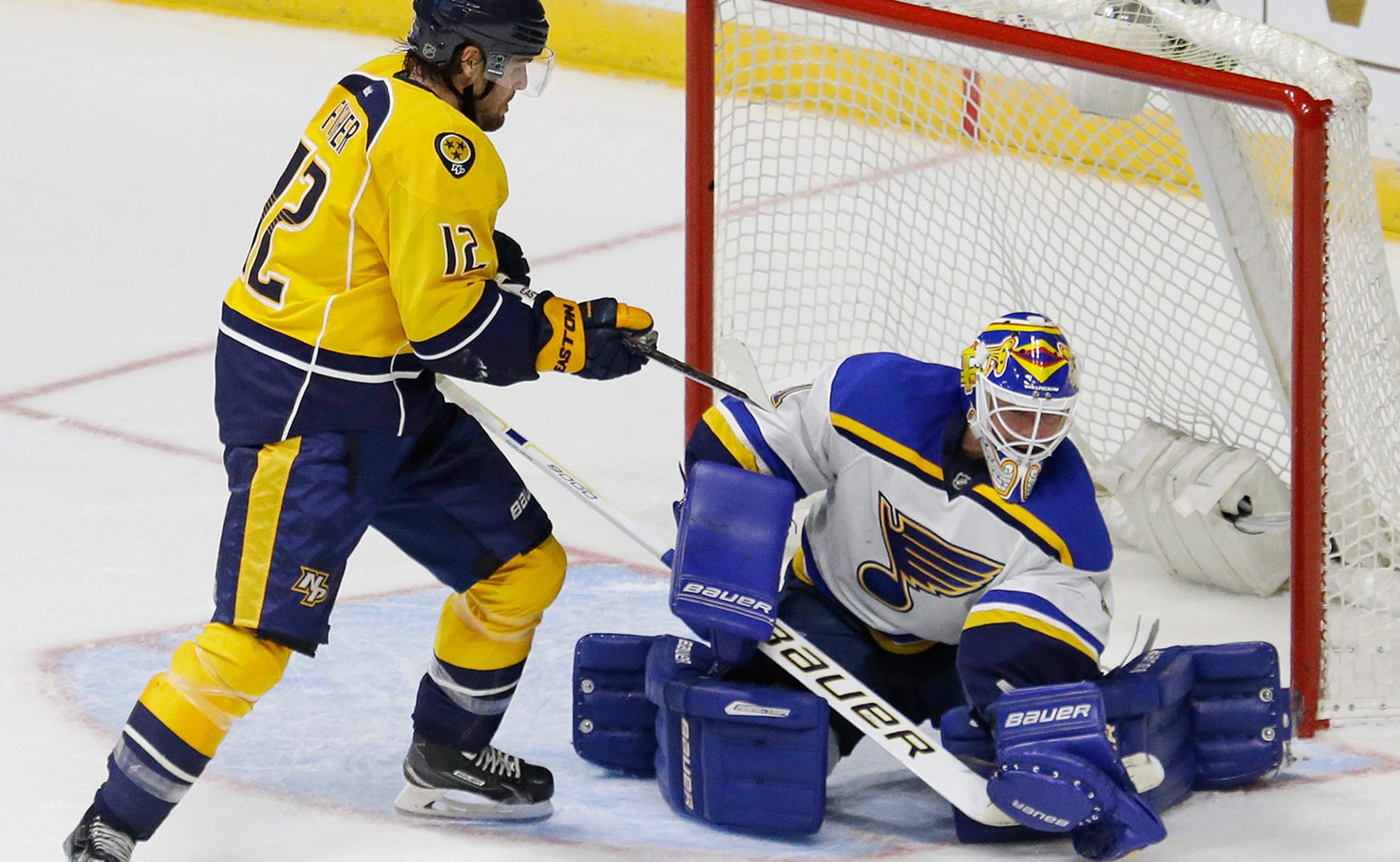 previous story
No Coach K for Duke in Georgia Tech game
next story
Tennessee rallies from 21 down to stun No. 20 Kentucky 84-77 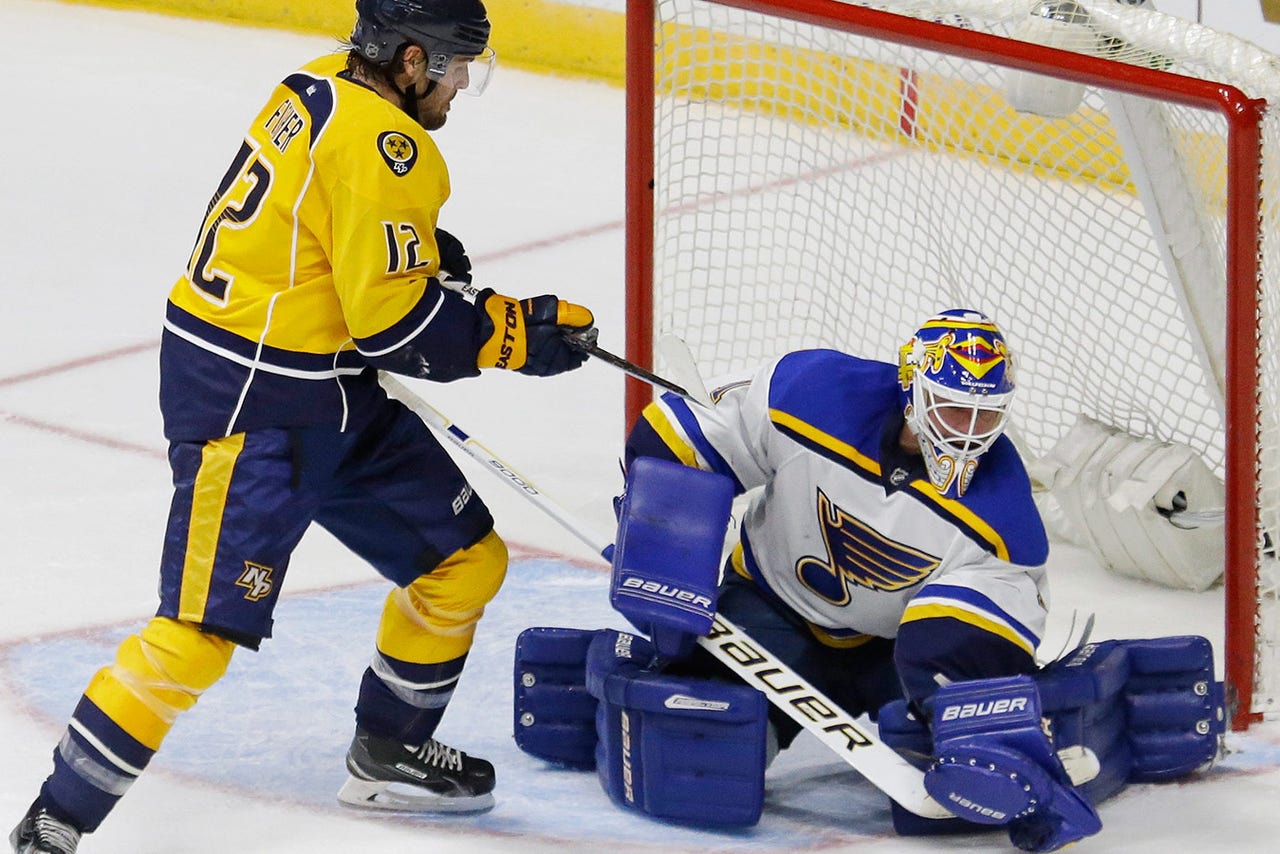 NASHVILLE, Tenn. -- No matter which goalie they start, the St. Louis Blues have been flawless in Nashville this season.

Troy Brouwer scored with 1:05 remaining in the third period and Brian Elliott made 16 saves to give St. Louis a 1-0 victory over the Predators on Tuesday night. 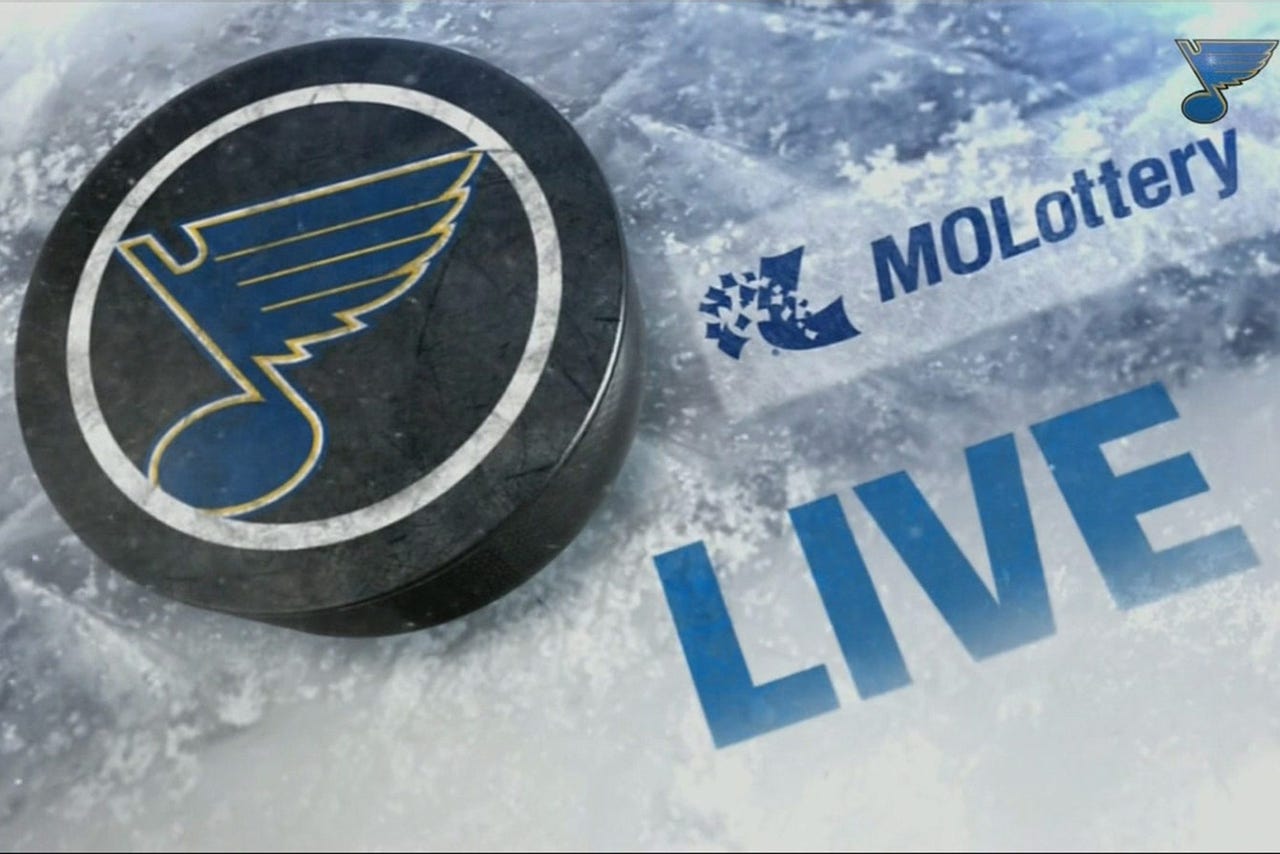 St. Louis has won all four matchups between the teams this season, including both in Nashville by shutout. Jake Allen stopped 45 shots in a 4-0 win Nov. 7.

"I just think the way we are structured, we have more hunt on the puck. That's what we talked about," Blues coach Ken Hitchcock said. "We had more forecheck."

Coming off his first All-Star Game appearance, Pekka Rinne made 22 saves in defeat. The Predators had won a season-best four straight.

On the game's only goal, Robby Fabbri carried the puck around the net and found Alex Pietrangelo just inside the top of the right circle. Pietrangelo fired a one-timer toward the Nashville net, and Brouwer was in front. The puck deflected off his leg and stick past Rinne.

"(Paul) Stastny made a great play to Magnus (Paajarvi) in tight. Twice, actually," Brouwer said. "Rinne is a great goalie and he's playing well right now, so we wanted to put a couple of more pucks and see what happened. At the end there, we saw some good opportunities to throw some pucks at the net and one goes in."

The Predators did not like the way they managed the puck late in the game.

"We had a few opportunities to get the puck out before they scored," Nashville coach Peter Laviolette said. "We didn't get it done. It stayed in the zone. We got caught on a long shift and a shot that's probably going a foot to two feet wide of the net hits a shin guard and goes in."

Elliott's best save came at 10:27 of the first period, when he turned aside James Neal's one-timer taken from the top of the left circle. He also denied Neal's attempt with 5 seconds remaining to preserve the win.

"We kind of carried that momentum into the third period," Elliott said. "It was just a tight game; the ice was kind of chopping up and the pucks were bouncing, so it was going to take a tip or screen or something to go in. It was a big game for us."

Elliott earned his first shutout this season and the 31st of his career.

"We had a good start to the game. The second period we kind of let off the gas a little bit, but we battled hard, we did a lot of good things, we just couldn't score," Nashville's Ryan Johansen said. "Obviously, give credit to their goalie a little bit, but it's on the guys who score goals on this team. I missed a couple great chances where you've got to step up and put them in."

Rinne had to be sharp early in the third, when Stastny sent a pass from the left boards toward Paajarvi in front. Rinne was able to slide to his left to deny Paajarvi's one-timer from just outside the crease. 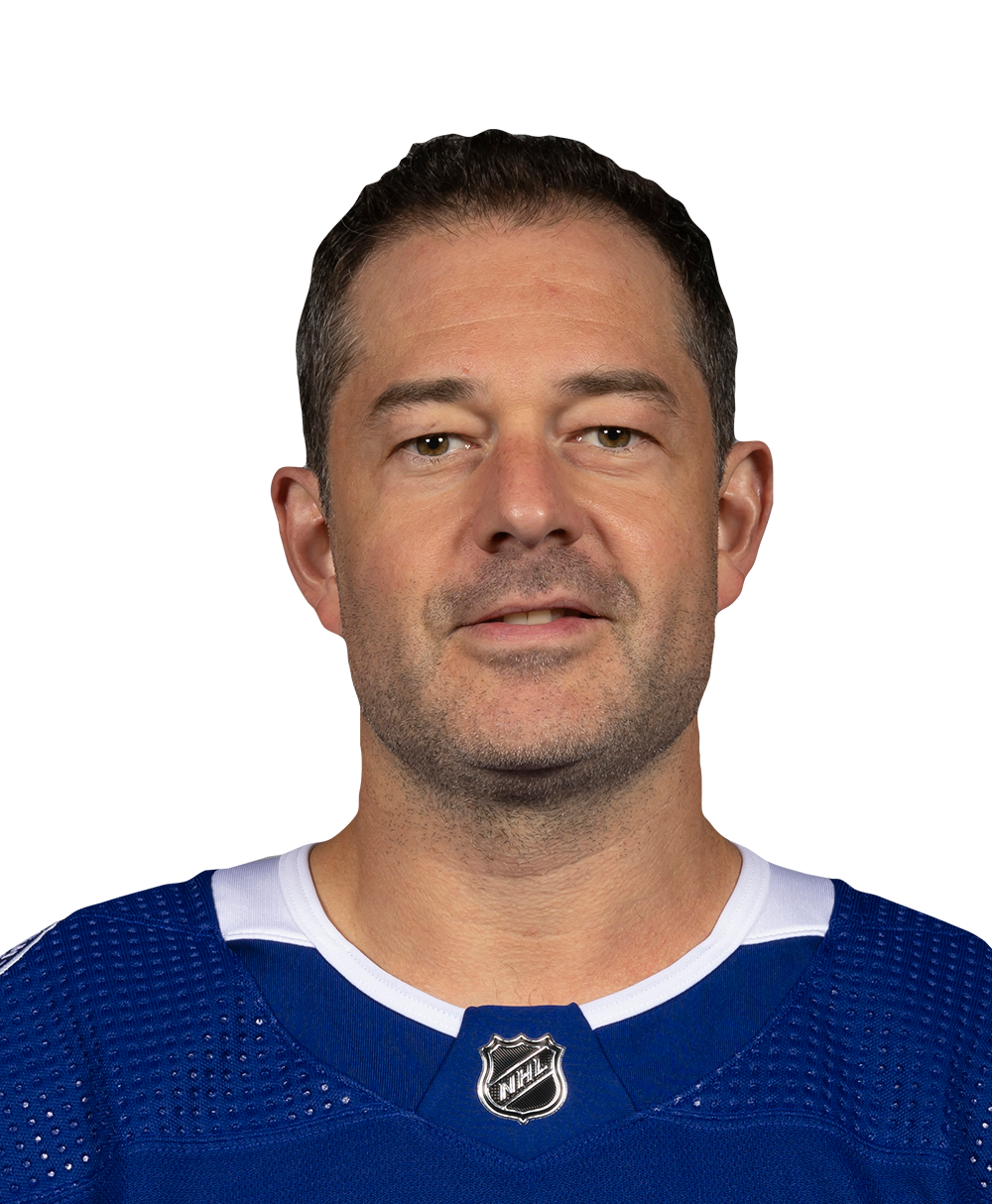