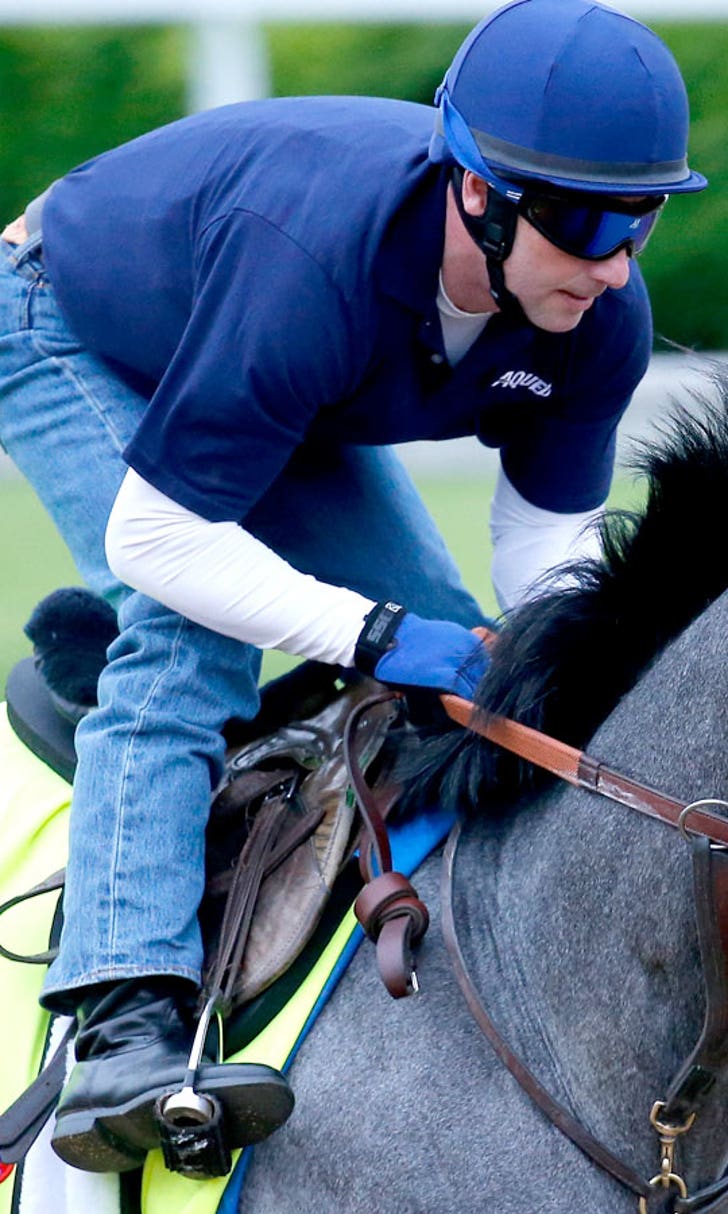 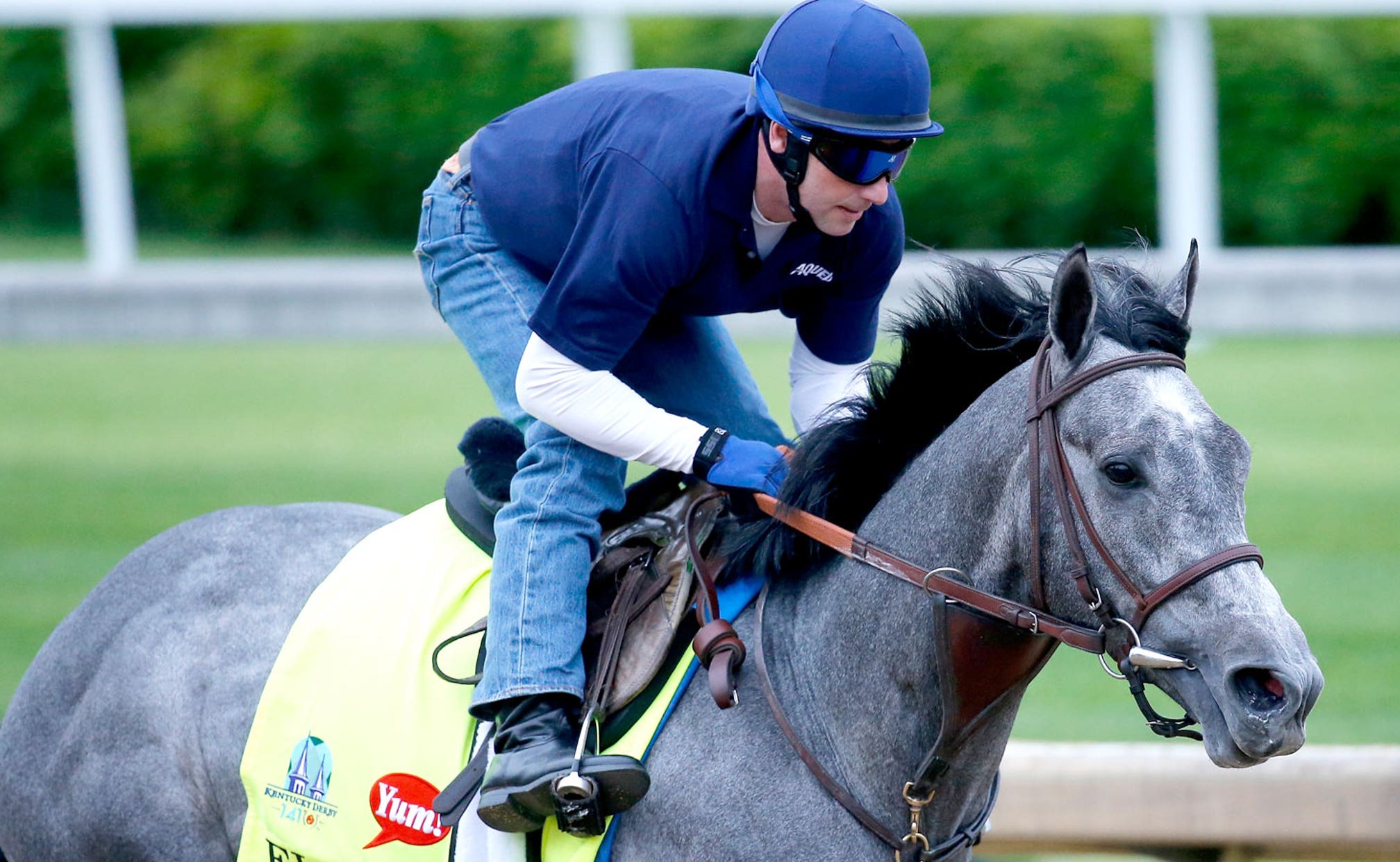 Ahmed Zayat's El Kabeir has been scratched from Saturday's Kentucky Derby due to a foot abscess.

The scratch, which was announced on Friday, leaves a field of 19 in the first  leg of the Triple Crown.

The Zayat Stables will still be represented in the Run for the Roses with two horses, including probable favorite American Pharoah.

El Kabeir was considered one of the longshots in the field. He was to break from post position seven. Now, the inside six horses will move out one starting position and the rail slot will be open.

He did not take to the track on Friday because he had taken a couple of bad steps and did not appear sound.

American Pharoah will still leave from gate 17, which has not produced a Derby winner.